Born 1959 in Bellshill, Lanarkshire, Scottish actress, singer and songwriter Sheena Easton came into the public eye in an episode of the first British musical reality television programme The Big Time: Pop Singer, which recorded her attempts to gain a record contract and her eventual signing with EMI Records. 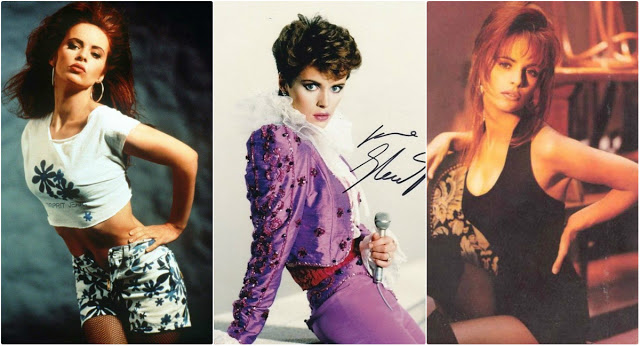 Easton’s first two singles, “Modern Girl” and “9 to 5”, both entered the UK Top Ten, and she was the first UK female artist to appear twice in the same Top Ten since Ruby Murray. In 1981, “9 to 5” (retitled “Morning Train (Nine to Five)” for the US market) topped the US Hot 100, making her the third UK female solo artist to achieve this, following Petula Clark and Lulu, and she became one of the most successful British female performers of the 1980s.

A six-time Grammy nominee in the US, Easton is a two-time Grammy Award winner, winning Best New Artist in 1982. She has received five US Gold albums and one US Platinum album. She has recorded 16 studio albums, released 45 singles total worldwide, and had 20 consecutive US singles, including 15 US Top 40 singles, seven US top tens and one US No.1 on the Billboard Hot 100 between 1981 and 1991. She also had 25 top 40 hits in international territories around the world. In Canada, Easton scored three gold and two platinum albums. She has sold over 20 million records and albums worldwide.

Easton became the first recording artist in history to have a top 5 hit on each of Billboard’s primary singles charts, with “Morning Train (Nine to Five)” (both pop and adult contemporary), “We’ve Got Tonight” with Kenny Rogers (country) and “Sugar Walls” (both R&B and dance).

Take a look at these gorgeous photos to see portrait of a young Sheena Easton in the 1980s and early 1990s. 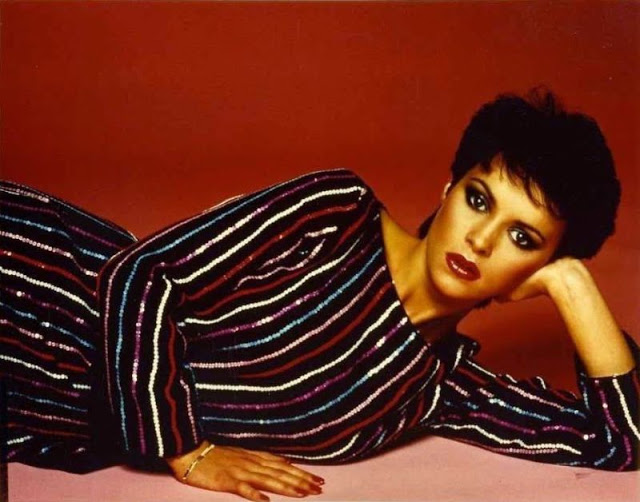 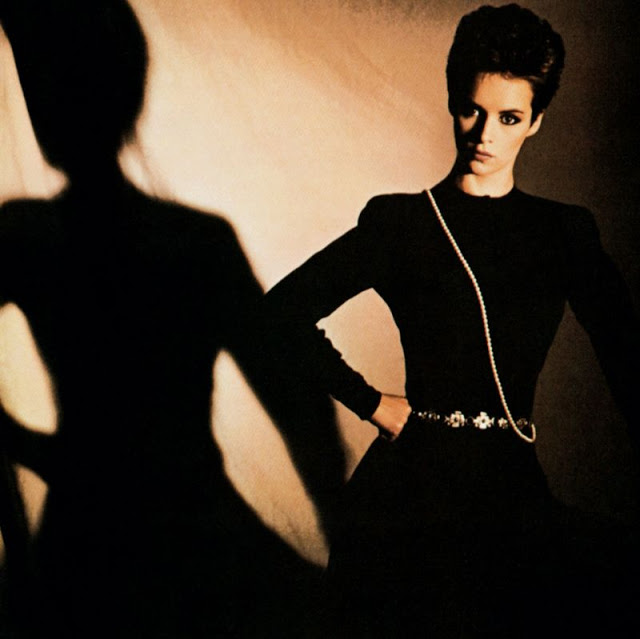 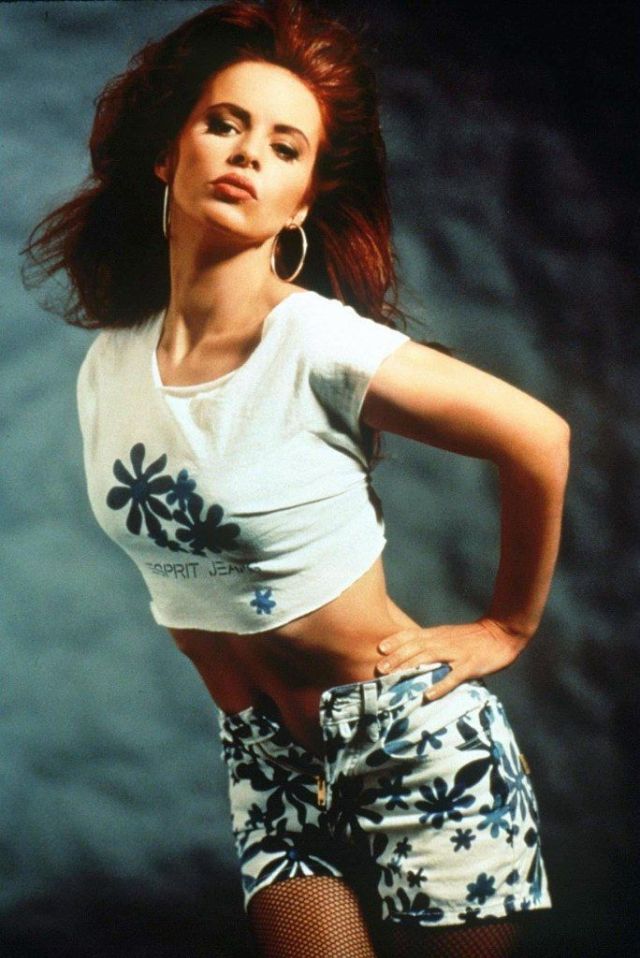 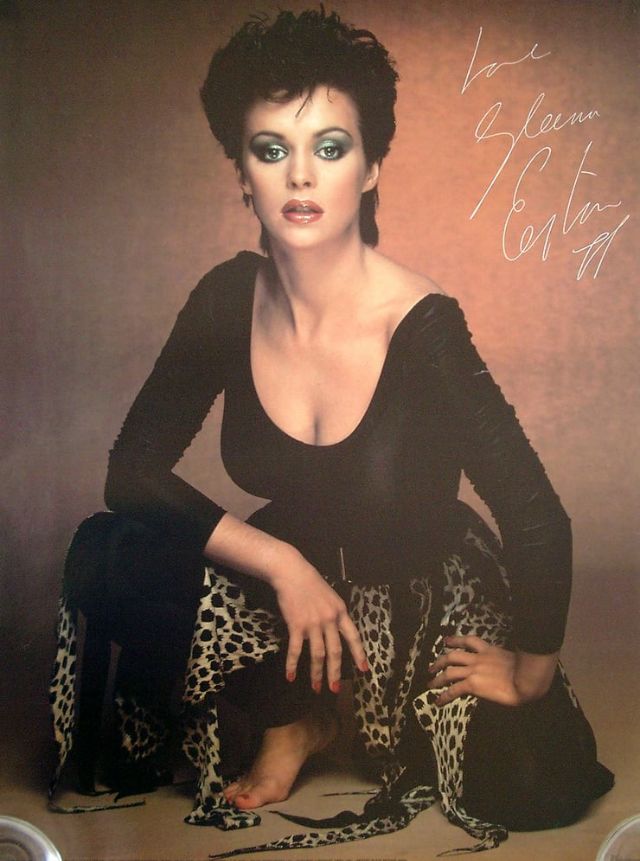 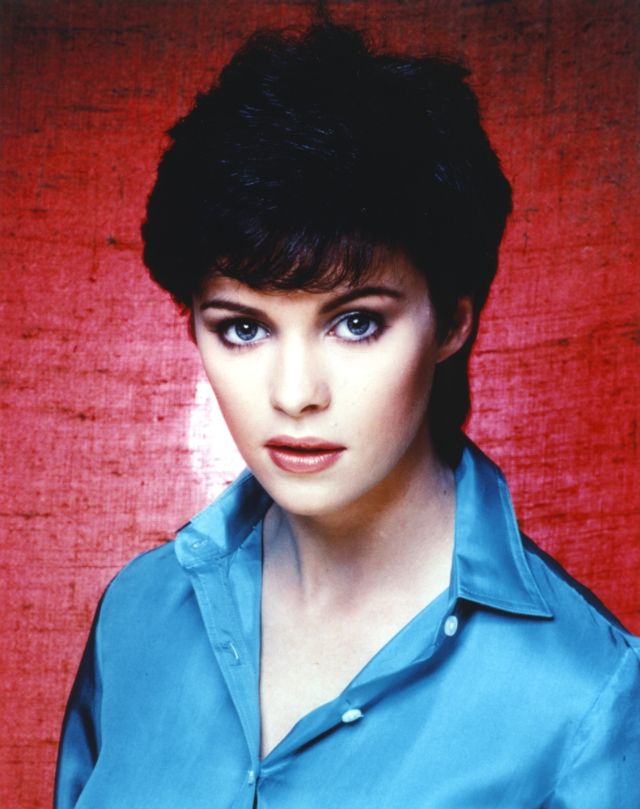