Born 1939 in the Bronx, Sal Mineo was the exotic-looking, baby-faced American actor who is known for his performance as John “Plato” Crawford opposite James Dean in the film Rebel Without a Cause (1955).

Mineo was nominated for the Academy Award for Best Supporting Actor for his roles in Rebel Without a Cause and Exodus (1960), and became the youngest actor in history to be nominated for an Oscar up until that time. 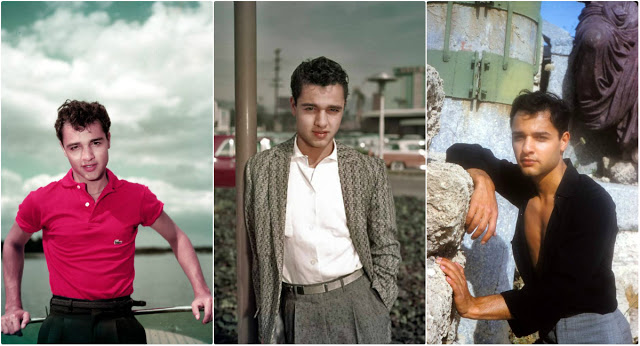 Mineo’s brilliant career spanned three decades of magnificent work, cut short in 1976 by his tragic murder. He was stabbed to death in Hollywood, California on February 12, 1976. Mineo was parking his car behind his apartment when neighbors heard his cries for help. Some described a white man with brown hair fleeing the scene. By the time they reached Mineo, he was almost dead from a deep wound to his chest. Mineo died minutes later.

In March 1979, pizza deliveryman Lionel Ray Williams was sentenced to 57 years in prison for killing Mineo and for ten robberies in the same area.

These amazing photos that captured portrait of Sal Mineo in the late 1950s and 1960s. 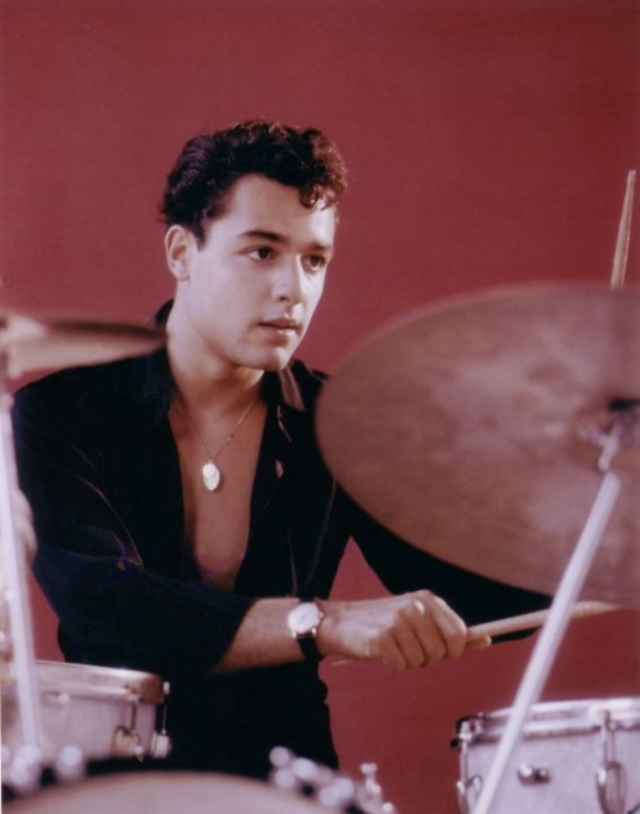 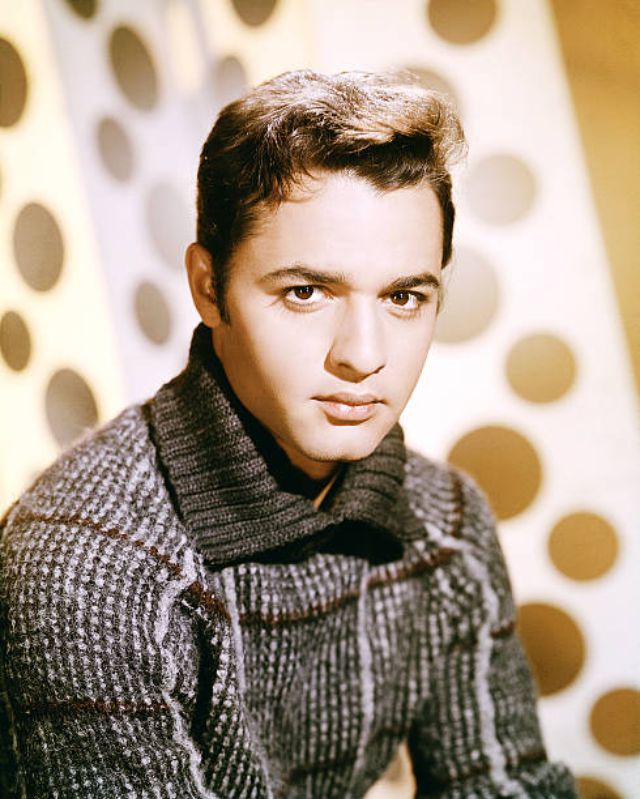 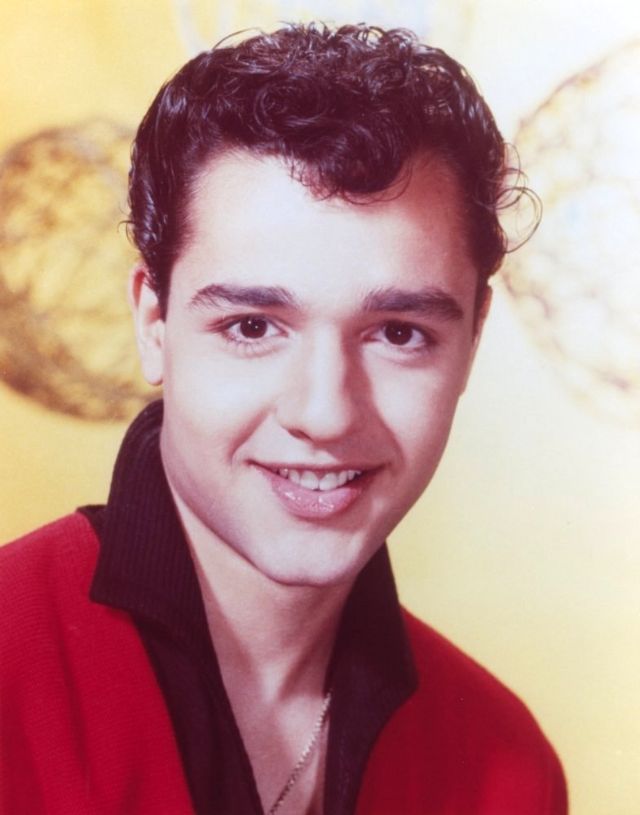 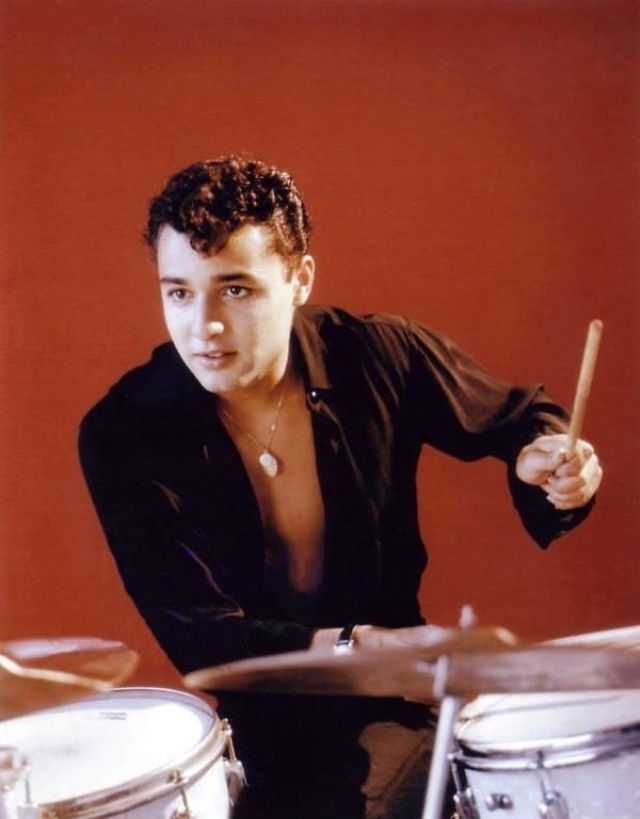 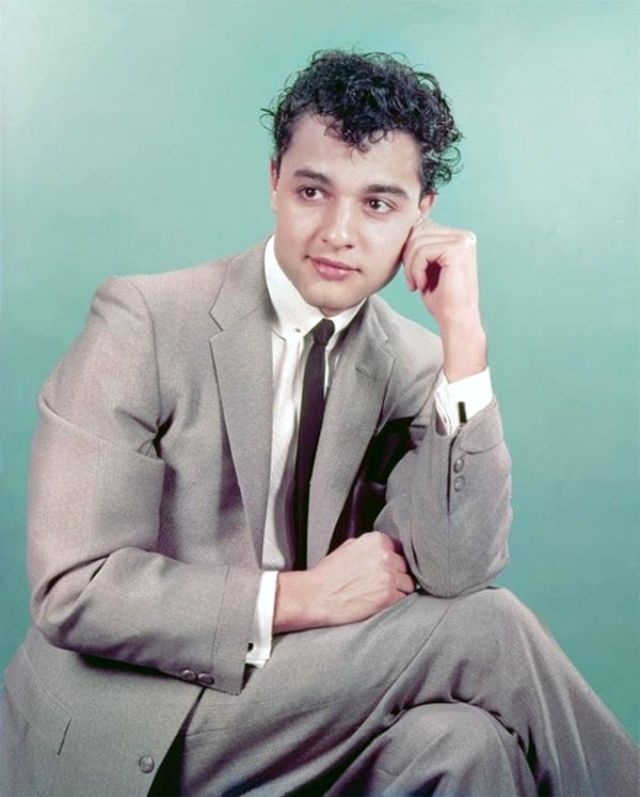