Ronnie Spector, the cat-eyed, bee-hived rock and roll siren who sang such 1960s hits as “Be My Baby,” “Baby I Love You” and “Walking in the Rain” as the leader of the girl group The Ronettes, has died. She was 78.

Spector died Wednesday after a brief battle with cancer, her family said. “Ronnie lived her life with a twinkle in her eye, a spunky attitude, a wicked sense of humor and a smile on her face. She was filled with love and gratitude,” a statement said. No other details were revealed.
Only a few artists in history have been capable of defining an entire era in pop music. Ronnie Spector is one of those artists: the embodiment of the heart, soul, and passion of female rock and roll in the 1960s. And to this day, no one has ever surpassed Ronnie’s powerful trademark vocals, her gutsy attitude, or her innocent but knowing sexuality. For these qualities and more, Ronnie Spector and the Ronettes, were inducted into the Rock & Roll Hall of Fame in March 2007.
Ronnie Spector was born and raised in Spanish Harlem. She formed the Ronettes while in her teens and released her first records in 1961 on the Colpix label.
The Ronettes were also professional singers and dancers at New York’s Peppermint Lounge. There they were discovered by legendary disc jockey “Murray the K” (Murray Kaufman), who promptly hired them as dancers for his Brooklyn Fox Theater rock and roll revues.
Beginning in 1963, Ronnie Spector—as lead singer of the ultimate girl group, The Ronettes—recorded a long string of classic pop hits: powerful, poignant teen anthems like the Grammy Award-winning “Walking in the Rain,” “Do I Love You,” “Baby I Love You,” “The Best Part of Breaking Up,” “I Can Hear Music,” and the international Number One smash “Be My Baby.” These records are among the best-loved and most-emulated recordings in the history of rock and roll.
As the Number One pop group in England, Ronnie Spector and the Ronettes headlined over acts like the Rolling Stones and Eric Clapton and The Yardbirds. The Beatles personally requested that the Ronettes join their final U.S. tour in August 1966; later that year, at Basin Street East, a talented young come­dian named Richard Pryor was the opening act for the Ronettes’ final live performance.
In 1970, Ronnie sang on Jimi Hendrix’s recording of“Earth Blues”. In 1971, Ronnie Spector released her Apple Records debut single, “Try Some, Buy Some”—written and produced by George Harrison, with a backing band that included George, John Lennon, and Ringo Starr.
In 1976, Billy Joel wrote “Say Goodbye to Hollywood” as a tribute to Ronnie. The next year, she recorded the song with backing by Bruce Springsteen and the E Street Band, and it was issued as a single on Epic Records. 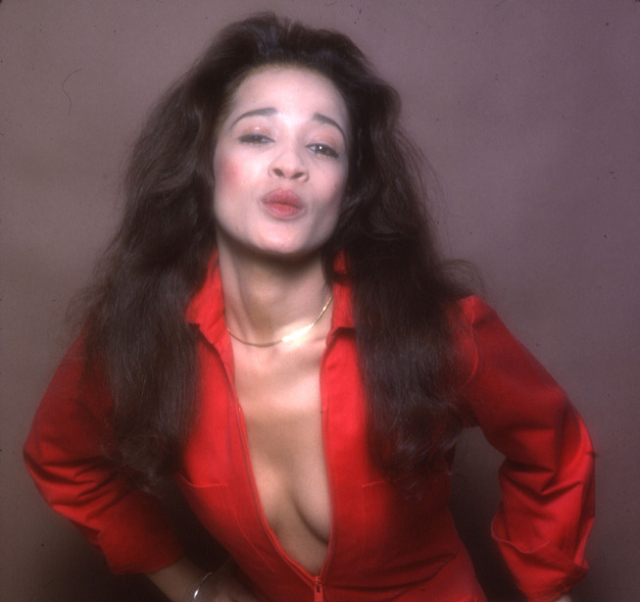 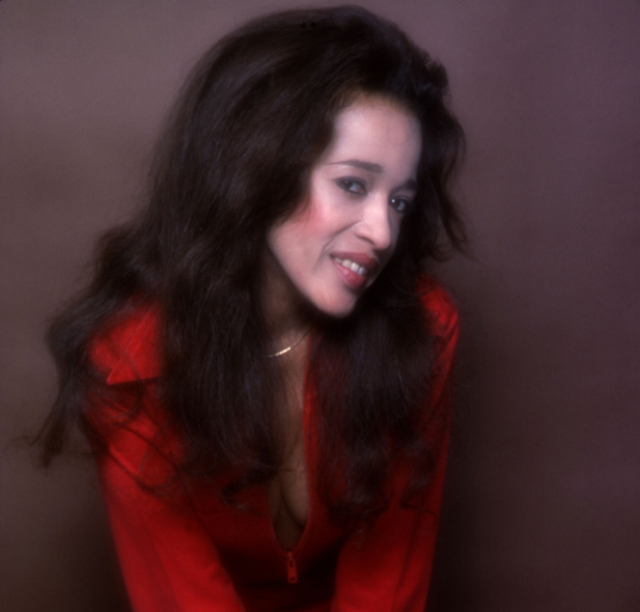 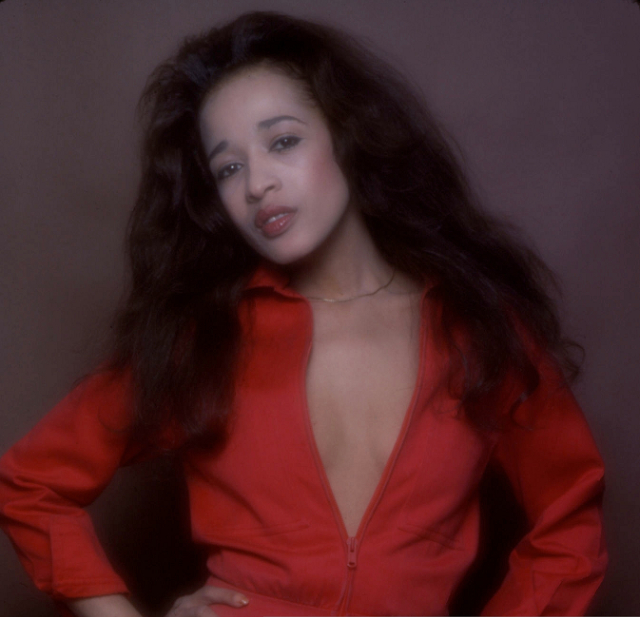 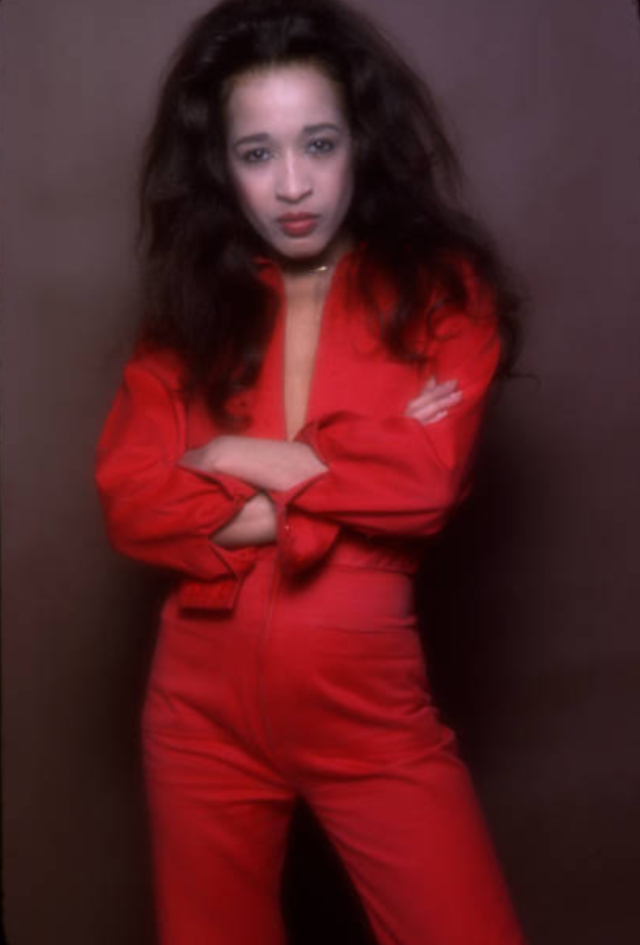