Call of the Wild is a 1935 American adventure film based on Jack London’s novel of The Call of the Wild, directed by William A. Wellman, and stars Clark Gable, Loretta Young, and Jack Oakie. The film omits all but one of the book’s story lines.

During filming Clark and Loretta had an affair resulting in the birth of their daughter, Judy Lewis on November 6, 1935. Loretta, a single devout Catholic concealed her pregnancy and placed her daughter in an orphanage at eight months. She brought her into public view at 19 months, saying she was her adopted child.

Judy didn’t discover the truth about her biological parents until was 31 years old, by then Clark had died. The truth was kept a secret for nearly 60 years until Judy confirmed that the rumors were true in her 1994 memoir Uncommon Knowledge.

These romantic photos that captured the duo Clark Gable and Loretta Young together during filming Call of the Wild in 1935. 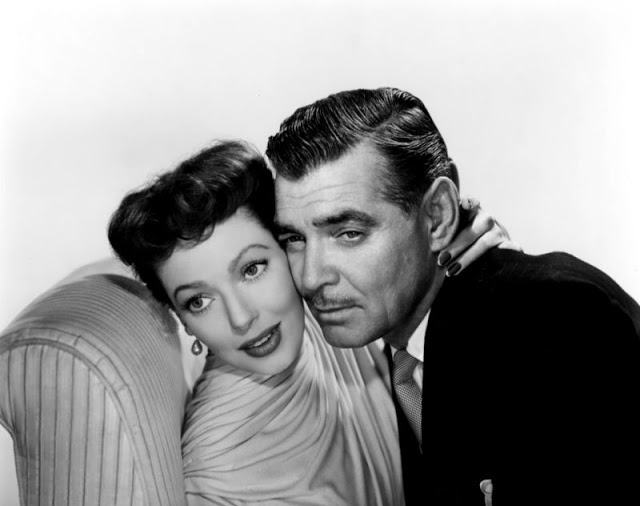 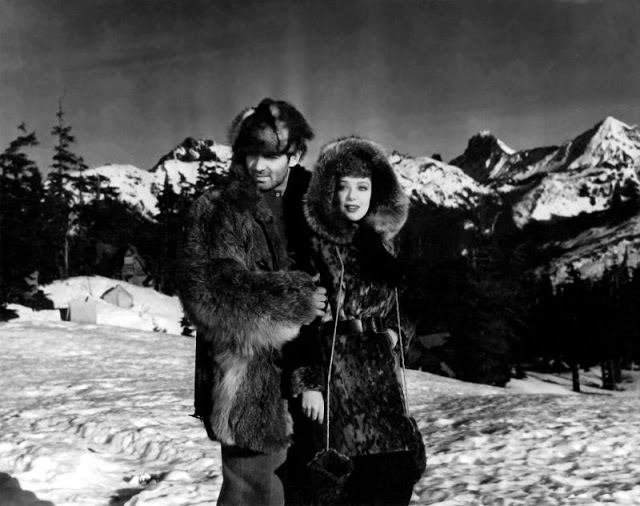 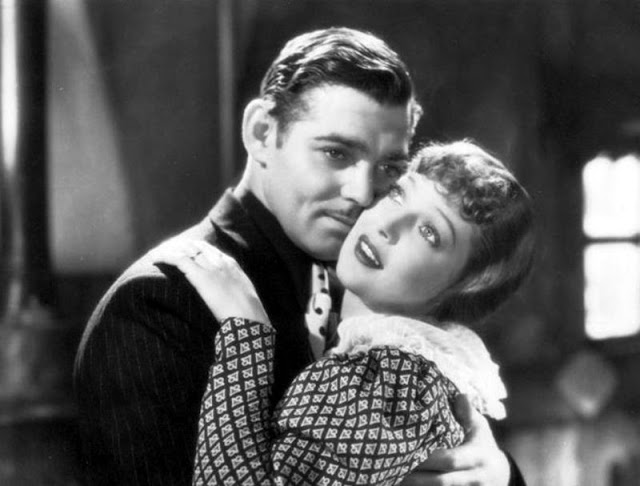 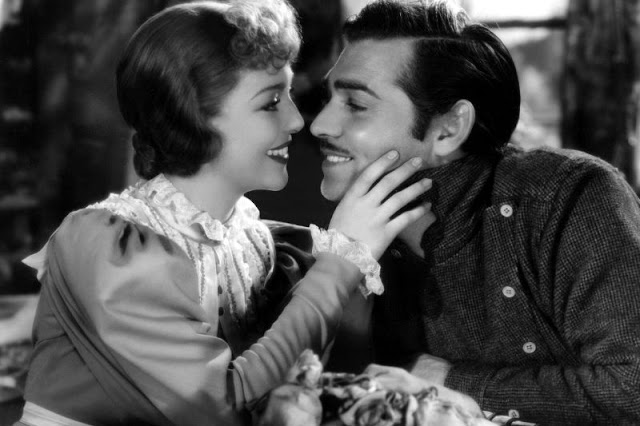 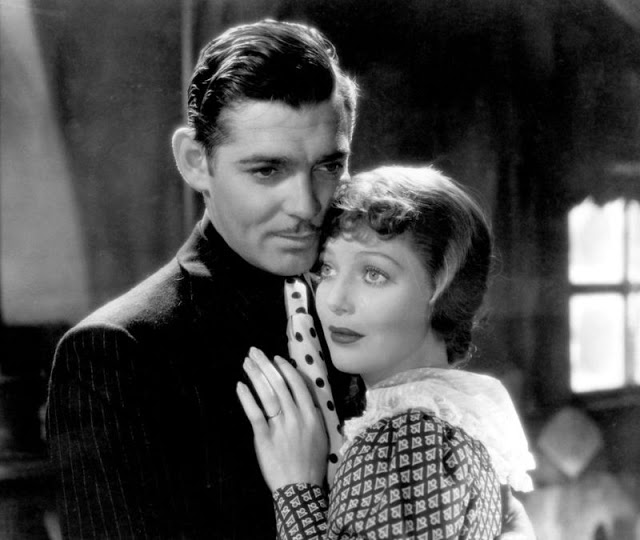