In the late 1950s, LIFE photographer John Dominis came to Japan to capture the love and marriage life, which was going through significant changes as a result of the influence of westernization on courtship brought to the country during the Allied occupation from the end of the Second World War. Exposed to the freshness of western dating, young people began to enjoy the excitement of being able to find a proper mate on their own, display their affections in public, spending time together at cafés or parks, and more importantly, the right to opt out if the relationship did not work. Despite the undergoing modernization, the cultural roots were not entirely forgotten, as the people still held onto a good many of their traditions tightly.

Take a look at young Japanese couples back in the days through these 24 vintage photographs taken by Dominis: 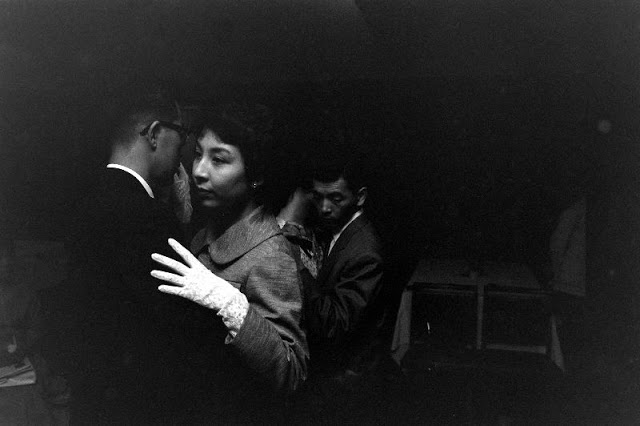 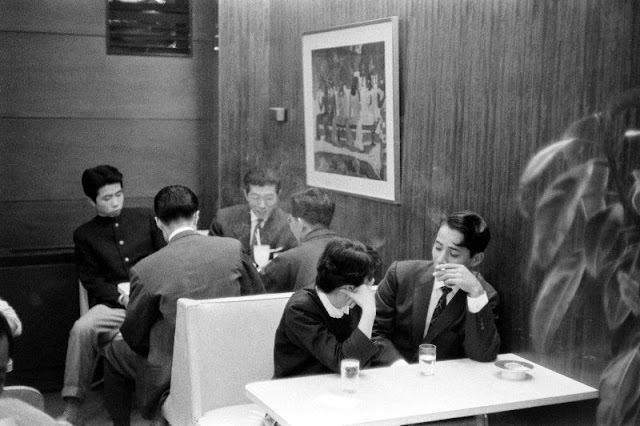 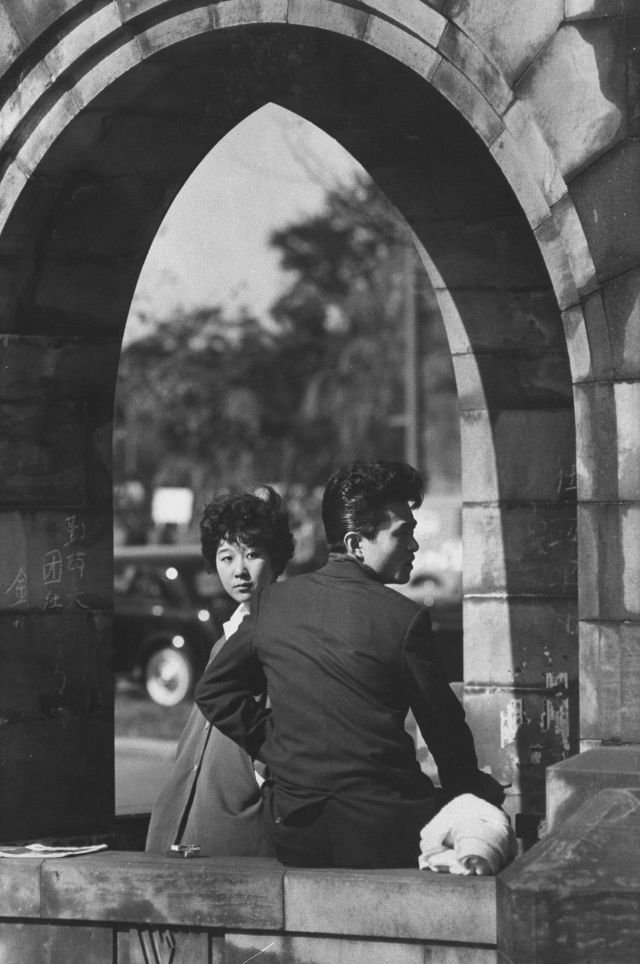 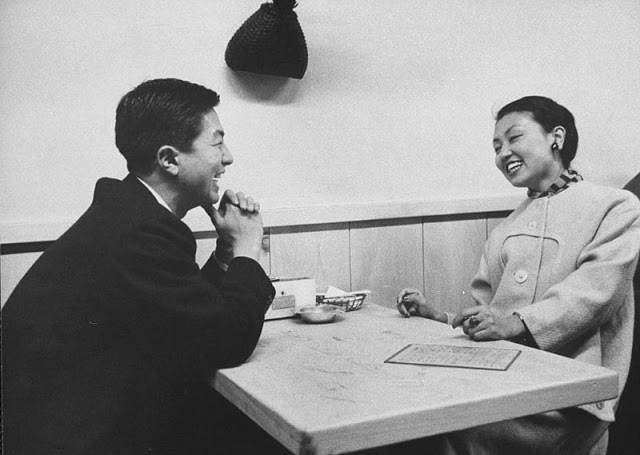