On Monday, Niki Lauda, the Austrian triple world champion died at the age of 70 less than a year after receiving an emergency lung transplant.

“With deep sadness, we announce that our beloved Niki has peacefully passed away with his family on Monday,” the family said in a statement, according to the Austrian press agency. The statement paid tribute to “his unique achievements as an athlete and entrepreneur” and said “his tireless zest for action, his straightforwardness and his courage remain. A role model and a benchmark for all of us, he was a loving and caring husband, father and grandfather away from the public, and he will be missed.”

Lauda, who won titles in 1975, 1977 and 1984, was hugely admired, respected and liked within F1 after a remarkable career during which he won two titles for Ferrari and one for McLaren and came back from an horrific accident that left him severely burned and injured in 1976. “The impact was so hard that the helmet was ripped off my head,” he said of the crash.

As tributes began to flow, his former team McLaren said: “Niki will forever be in our hearts and enshrined in our history.” Prominent motorsports journalist Nick De Groot said Lauda’s legendary status within the sport was “not just for what he achieved on the race track, but for what he overcame to get there”, while former MotoGP champion Casey Stoner called Lauda “a true icon and motorsport legend”. 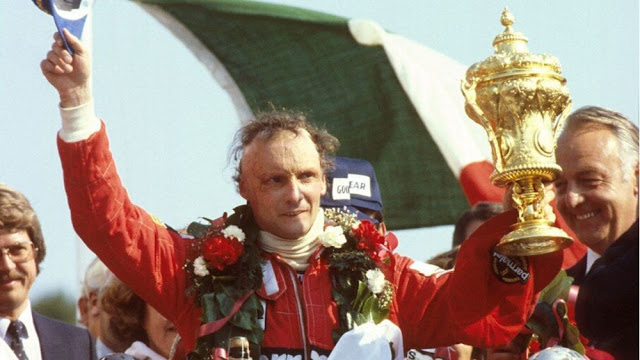 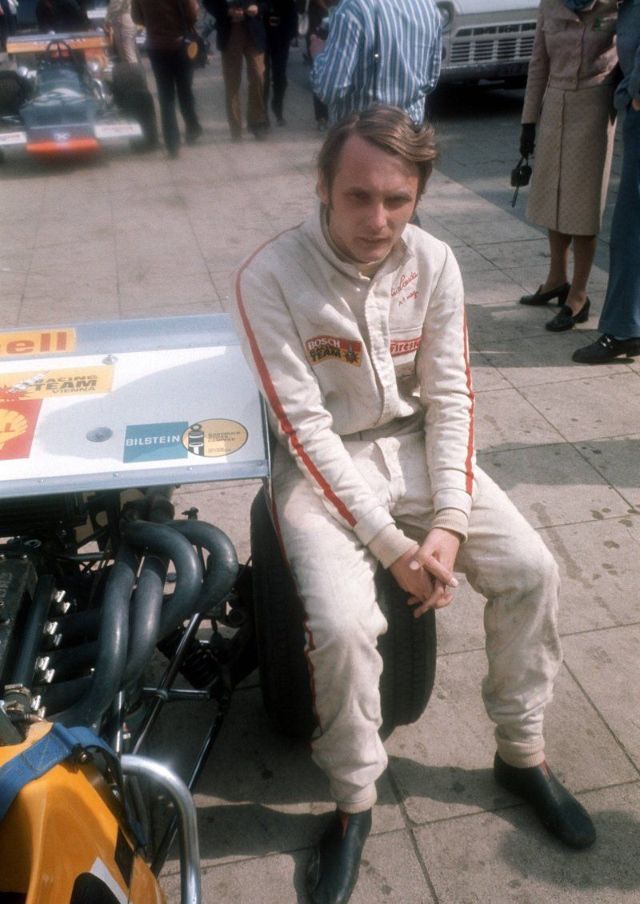