The 1920s in fashion saw a modernization. For women, fashion had continued to change away from the extravagant and restrictive styles of the Victorian and Edwardian periods, and towards looser clothing which revealed more of the arms and legs, that had begun at least a decade prior with the rising of hemlines to the ankle and the movement from the S-bend corset to the columnar silhouette of the 1910s.

The 1920s are characterized by two distinct periods of fashion: in the early part of the decade, change was slower, and there was more reluctance to wear the new, revealing styles made popular. From 1925, the public more passionately embraced the styles now typically associated with the Roaring Twenties.

These styles continued to characterize fashion until the worldwide depression worsened in 1931. 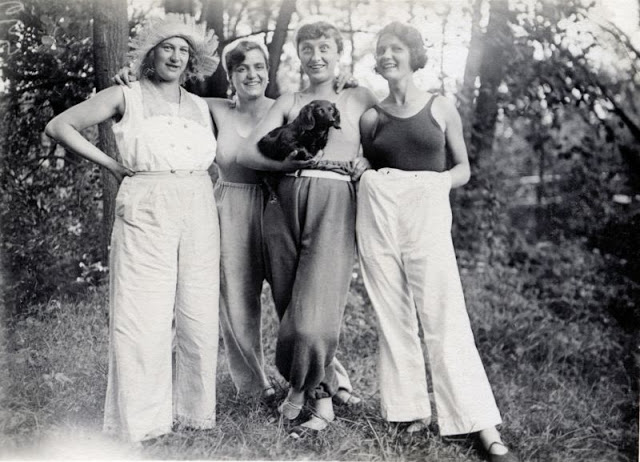 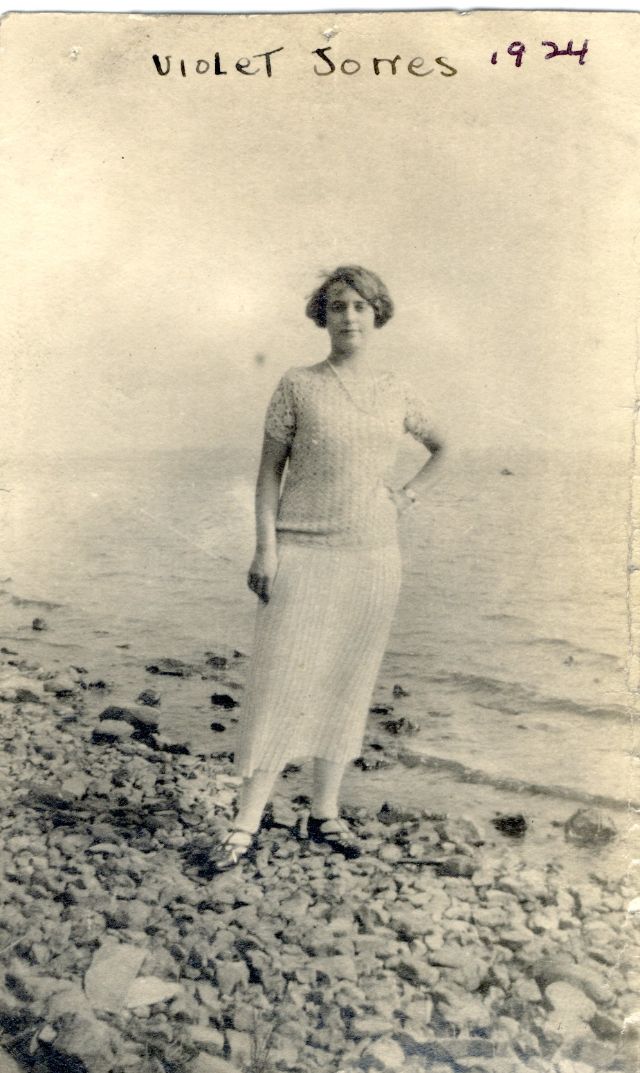 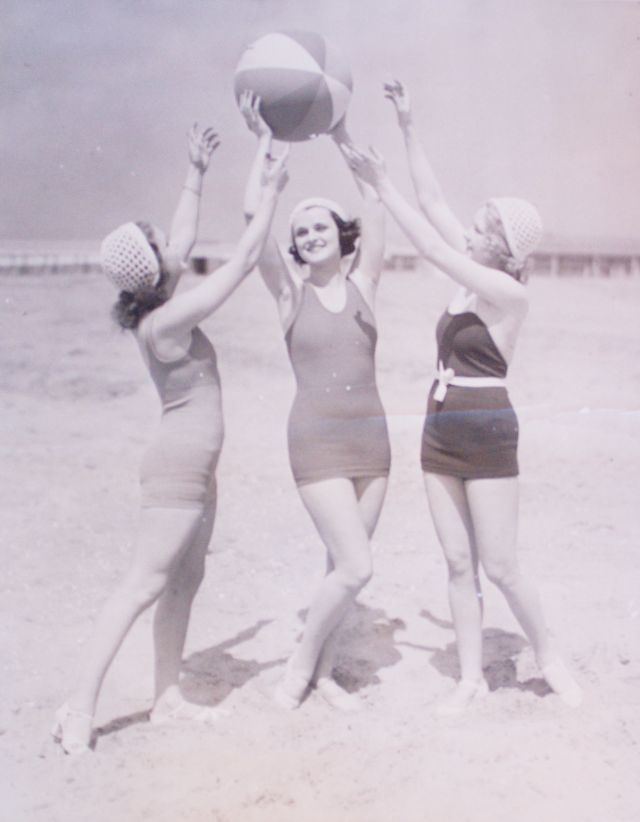 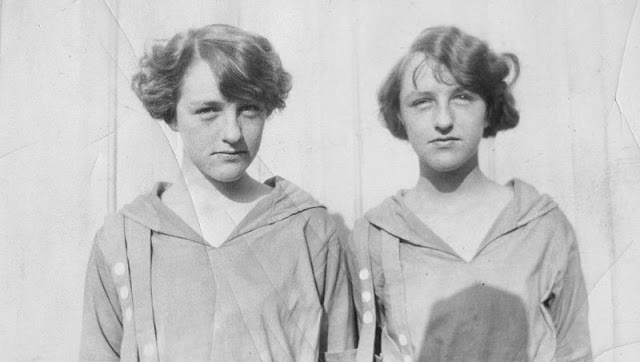