On September 5th 1966, John Lennon flew to Hanover, Germany, to begin filming How I Won the War. The Beatles had just finished touring and were free to explore other artistic avenues. John had received a call from director Dick Lester who offered him a small role in his upcoming film; Lester previously directed A Hard Day’s Night and Help! for The Beatles.

How I Won the War is a black comedy based on Patrick Ryan’s novel of the same name. Lennon was given the small role of Private Gripweed, his one and only acting job outside of the Beatles.

“There were many reasons for doing it: a) it was Dick Lester and he asked me; b) it was anti-war; and c) I didn’t know what to do because The Beatles had stopped touring and I thought if I stopped and thought about it I was going to have a big bum trip for nine months so I tried to avoid the depression of the change of life by leaping into the movie. The thing I remember is that Dick Lester had more fun than I did.” – John Lennon 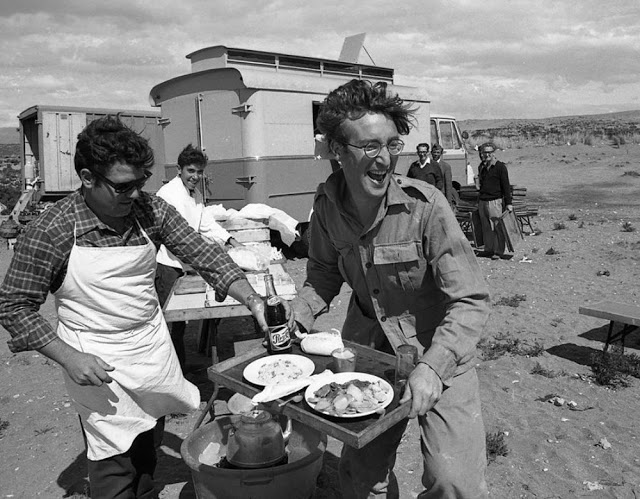 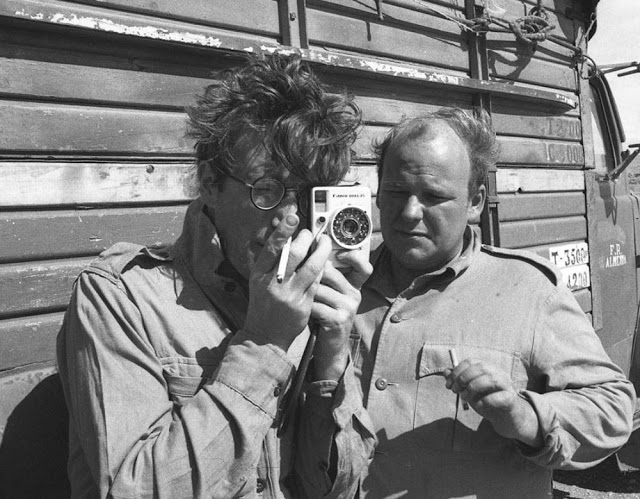 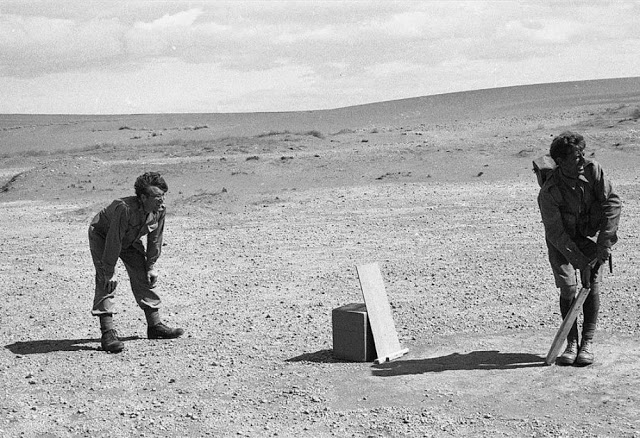 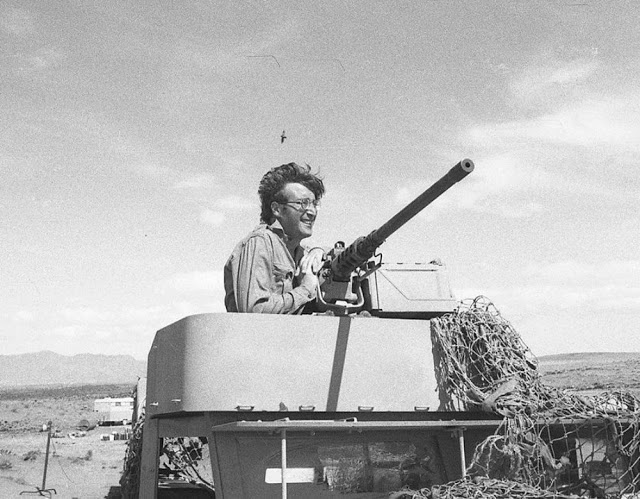 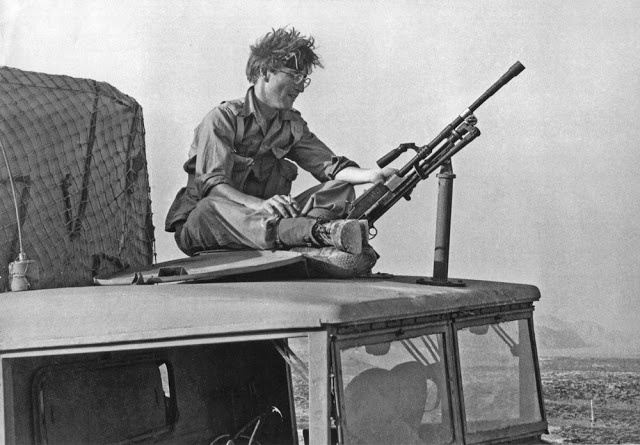 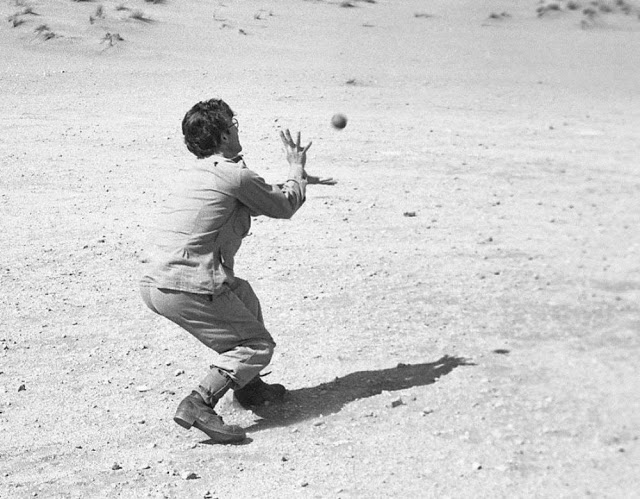 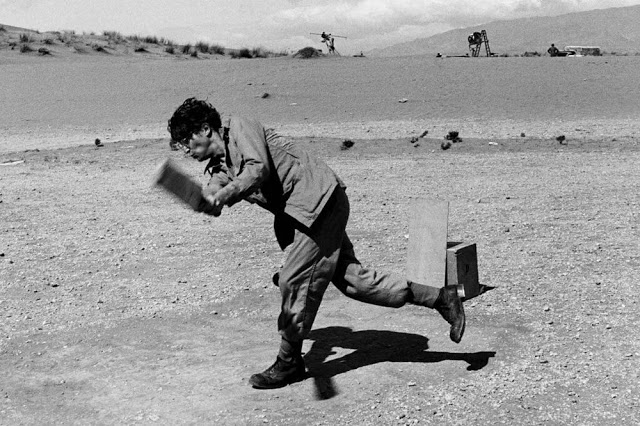 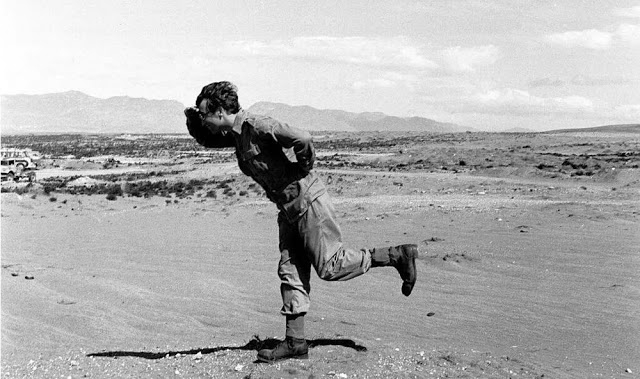 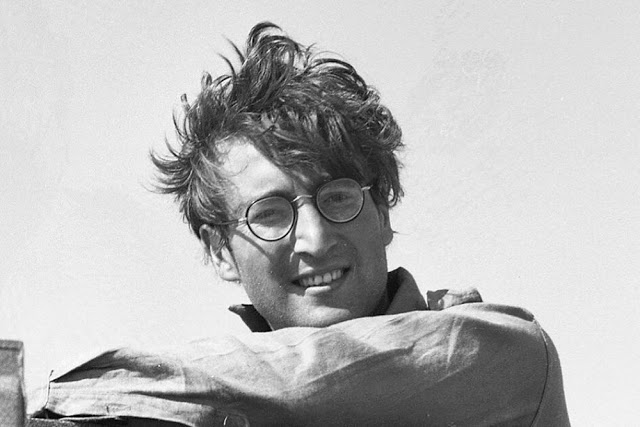 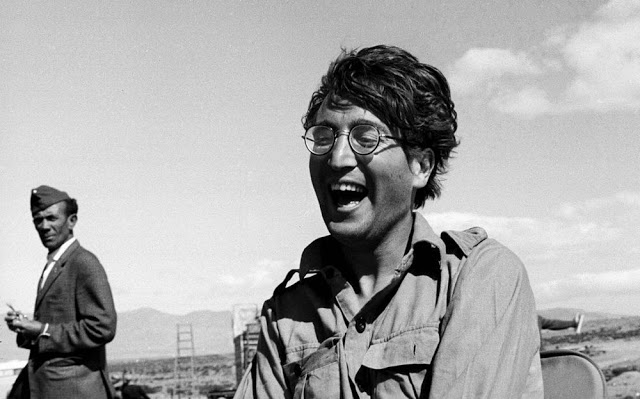 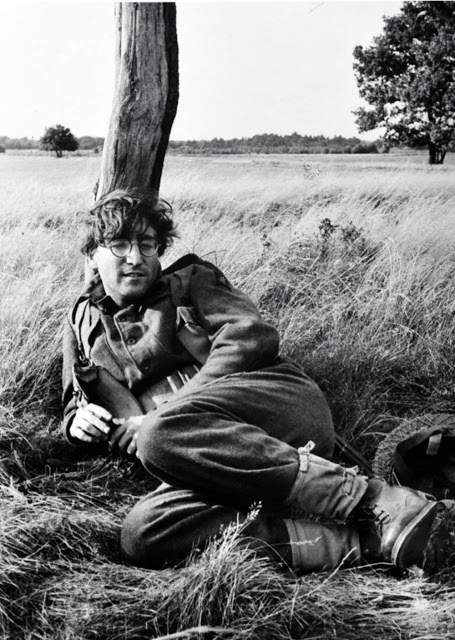 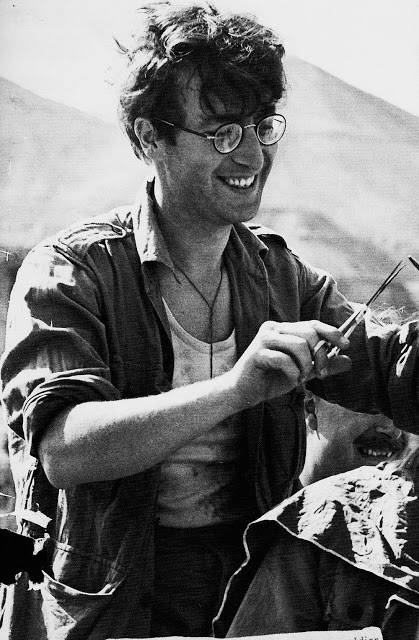 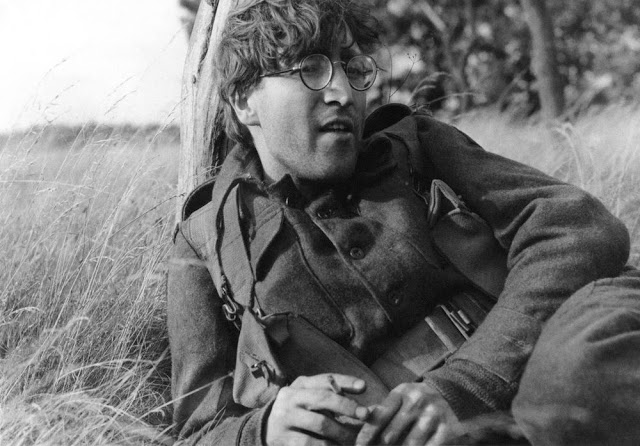 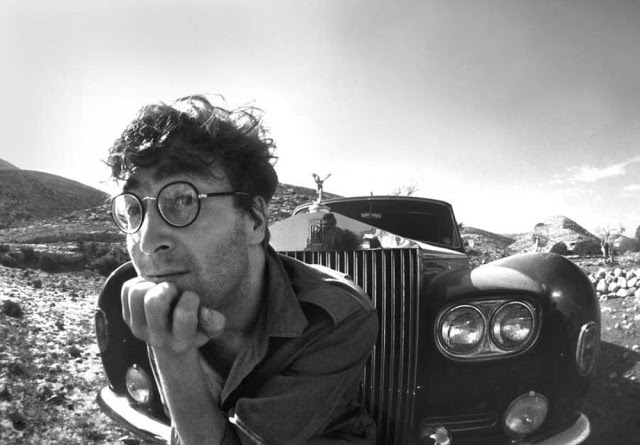 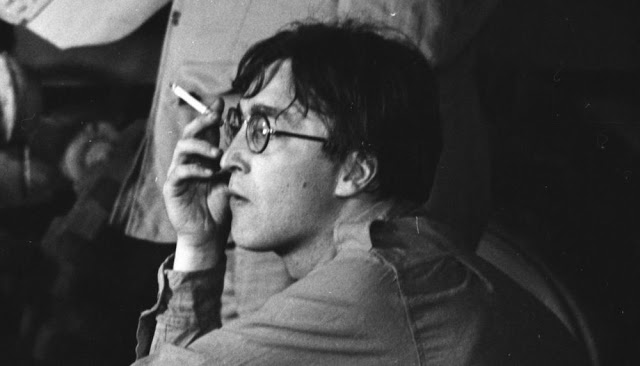 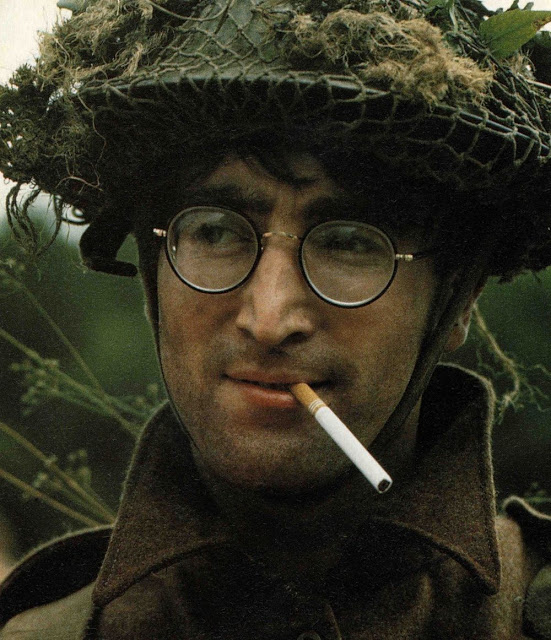 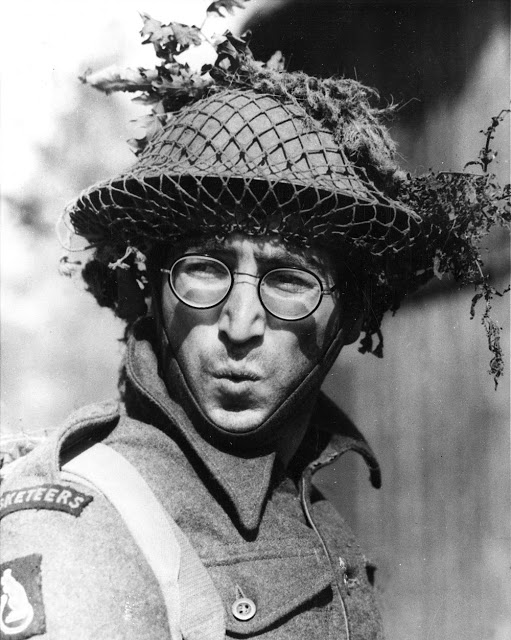 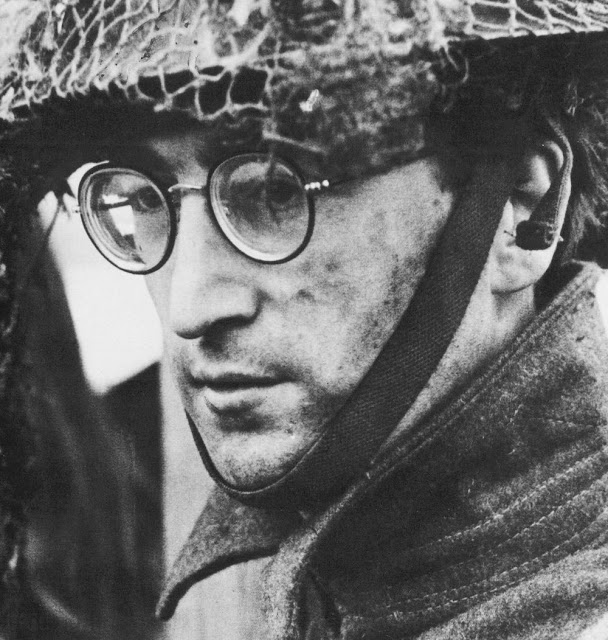 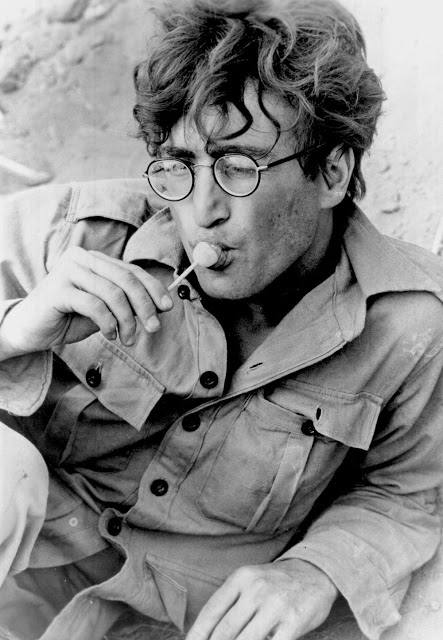 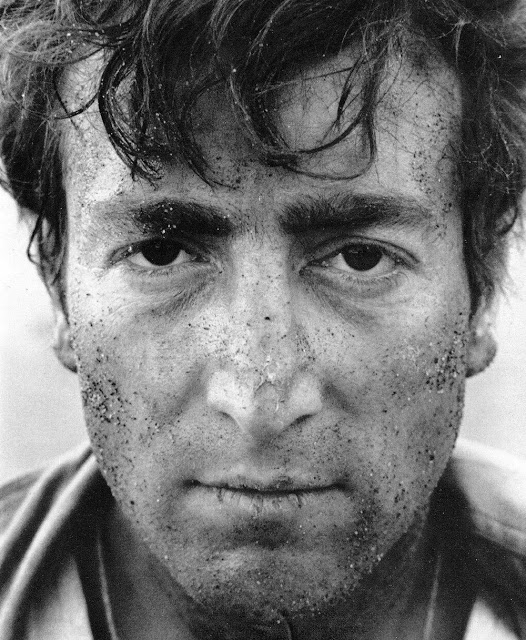 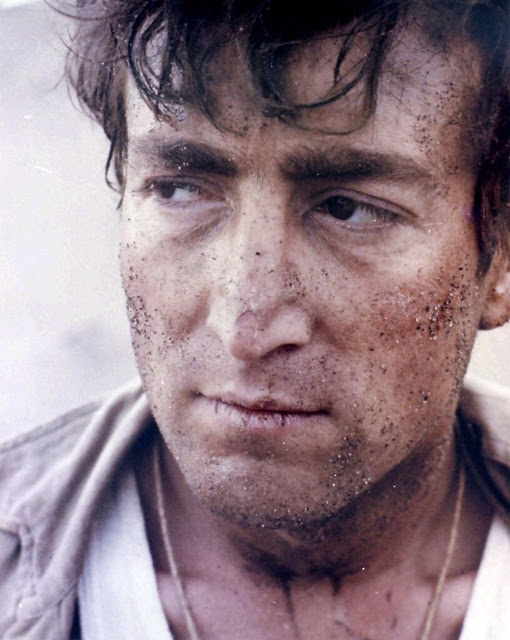 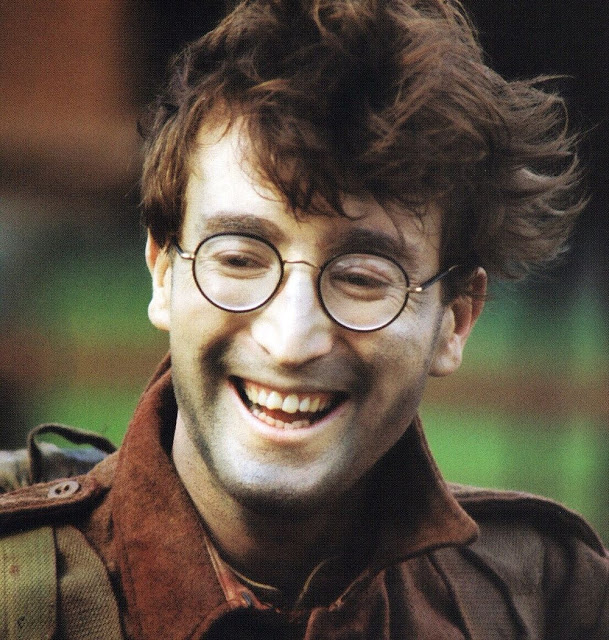 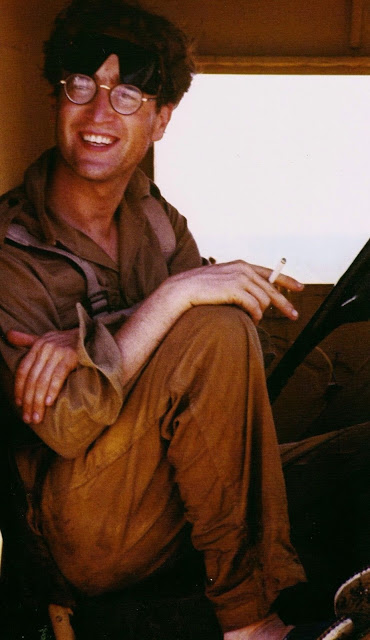 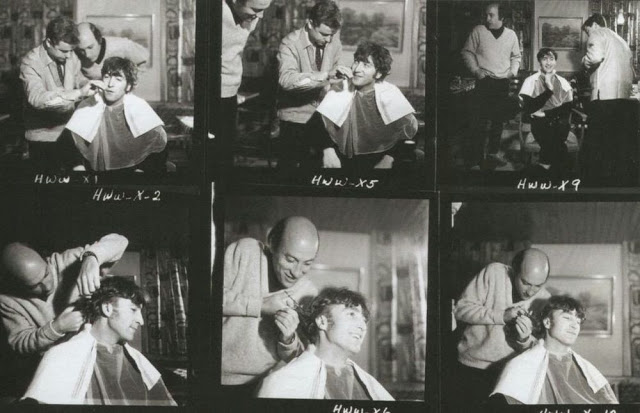 (via Beatles By Day)