There are some photographs in this epic, enthralling tome about two of the 20th century’s most compelling artists – Marlene Dietrich and Leni Riefenstahl, Berliners both – showing them posing either side of Anna May Wong at a ball in 1928. 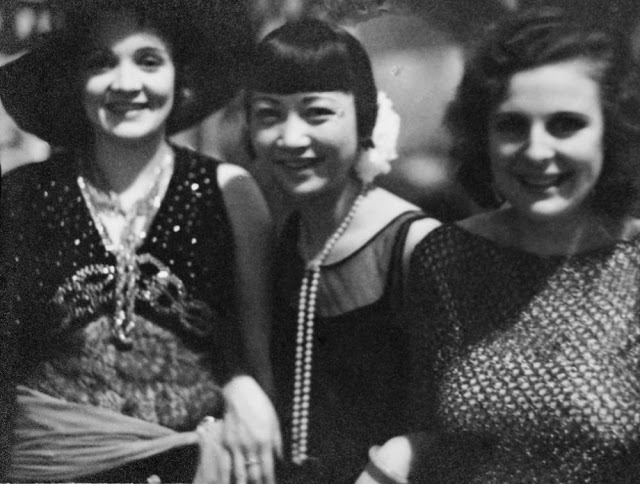 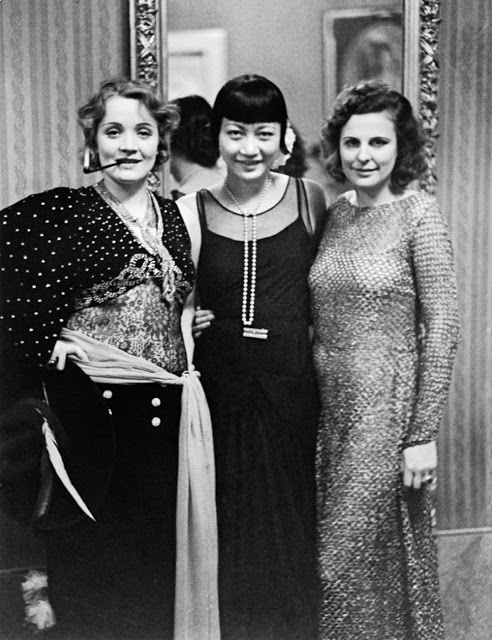 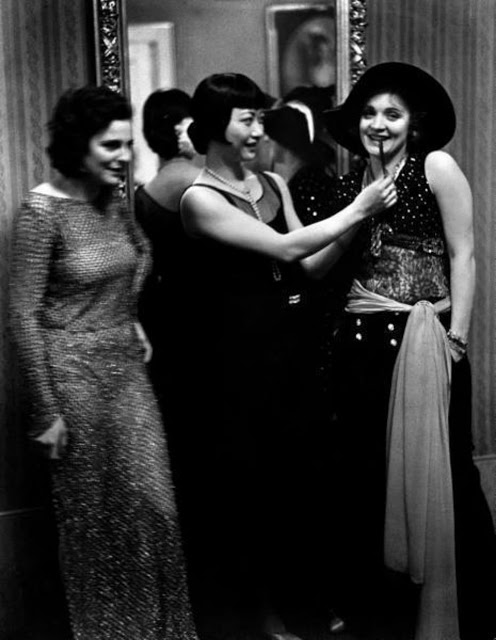 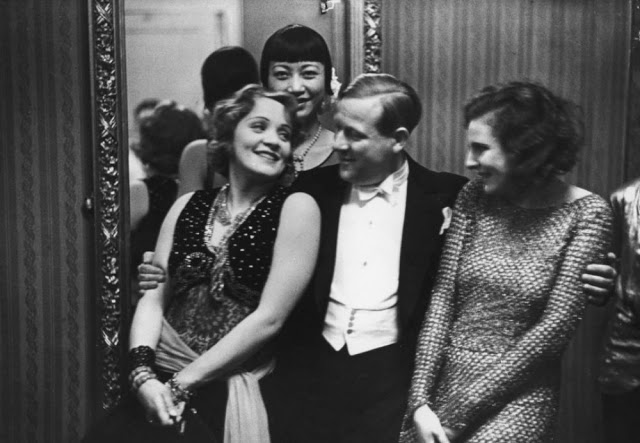 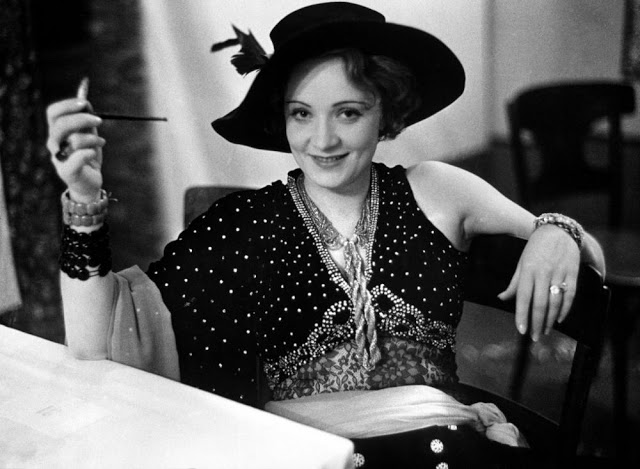 This must be one of few times Dietrich and Riefenstahl were in the same room, though they lived briefly on the same block in Berlin. Their professional lives ran in parallel across the 20th century, in the aftermath of the First World War and in the thick of the Second.

Two beautiful and ambitious Berliners, born just eight months apart—Marie Magdalene Dietrich, on December 27, 1901; Bertha Helene Amalie Riefenstahl, on August 22, 1902—both bound to shape the fantasies and touch the histories of their time. Two girls growing up amid the fear and chaos of the Great War, two artists committed to impossible ideals of physical beauty, two women who became embodiments not only of the opposing sides of the next war but, for many, of opposing forces in the human soul. They scarcely knew each other, although during the late twenties they were such close neighbors that Riefenstahl claimed she could see into Dietrich’s apartment windows.

It is unlikely that Dietrich would have looked back. There are a few photographs showing the two of them at the Berlin Press Ball in 1928: Dietrich, on the brink of the huge success of “The Blue Angel,” smiles and clowns with ease, a jaunty cigarette holder clamped between her lips, the broad planes of her face soaking up the camera’s light and affection; Riefenstahl, then a well-known film actress, too, stands by shy and awkward, self-consciously eclipsed. Decades later, Riefenstahl recorded several anecdotes about Dietrich in her memoirs. Dietrich, in a sketchier memoir of her own, had nothing to say about Riefenstahl. Dietrich’s daughter, however, wrote of hearing a conversation in the mid-thirties about Jewish actors who had been thrown out of Germany. “Soon they won’t have any talent left for their big ‘cultural Reich,’ ” Dietrich said, “except, of course, that terrible Riefenstahl and Emil Jannings. They will stay, and those two ‘well-poisoners’—the Nazis deserve!”

The two women never saw each other again after 1930, when Dietrich left Germany, nor did they write or speak or maintain more than a few acquaintances in common. Karin Wieland’s dual biography “Dietrich & Riefenstahl: Hollywood, Berlin, and a Century in Two Lives” (Liveright), translated from the German by Shelley Frisch, gets around these problems largely by ignoring them. The book’s alternating sections keep their subjects separate, except on a few inevitable occasions—say, when Riefenstahl received a phone call informing her that Dietrich had won the role that Riefenstahl coveted in “The Blue Angel,” and was so upset that she sent her dinner guest home without his promised goulash. This isn’t the first time the story has been told; it originates in Steven Bach’s 1992 biography of Dietrich. Bach, who interviewed Riefenstahl’s dinner guest, a film-magazine editor, observes that Riefenstahl generally did not audition but, rather, dined.

(Photos by Alfred Eisenstaedt, via The New Yorker)