This post was originally published on this site
0
SHARES
ShareTweet
Jack Nicholson, an American actor, producer, director and screenwriter, is a three-time Academy Award winner and twelve-time nominee. Nicholson is also notable for being one of two actors, the other being Michael Caine, who have received an Oscar nomination in every decade from the 1960s through the early 2000s.

Nicholson was born on April 22, 1937, in Neptune, New Jersey. He was raised believing that his grandmother was his mother, and that his mother, June Frances Nicholson, a showgirl, was his older sister. He discovered the truth in 1975 from a Time magazine journalist who was researching a profile on him. His real father is believed to have been either Donald Furcillo, an Italian American showman, or Eddie King (Edgar Kirschfeld), born in Latvia and also in show business.
Nicholson first came to Hollywood in 1954, when he was seventeen, to visit his sister. He took a job as an office worker for animators William Hanna and Joseph Barbera at the MGM cartoon studio. They offered him an entry-level job as an animator, but he declined, citing his desire to become an actor.
In the 1960s, with his acting career heading nowhere, Nicholson seemed resigned to a career behind the camera as a writer/director. His first real taste of writing success was the screenplay for the 1967 counterculture film The Trip, which starred Peter Fonda and Dennis Hopper. After first reading the script, Fonda told Nicholson he was totally impressed by the writing and felt it could become a great film. However, Fonda was disappointed with how the film turned out and blamed the editing which turned it into a “predictable” film and said so publicly.
Nicholson’s first big acting break came when a spot opened up in Fonda and Hopper’s Easy Rider (1969). He played alcoholic lawyer George Hanson, for which he received his first Oscar nomination. The film cost only $400,000 to make, and became a blockbuster, grossing $40 million. Biographer John Parker states that Nicholson’s interpretation of his role placed him in the company of earlier “anti-hero” actors, such as James Cagney and Humphrey Bogart, while promoting him into an “overnight number-one hero of the counter-culture movement.”
The part was a lucky break for Nicholson. The role had been written for the actor Rip Torn, who withdrew from the project after an argument with Hopper. In interviews, Nicholson later acknowledged the importance of being cast in Easy Rider: “All I could see in the early films, before Easy Rider, was this desperate young actor trying to vault out of the screen and create a movie career.”
Here, a collection of some of cool photos of a very young Jack Nicholson in the early days of his career during the 1960s: 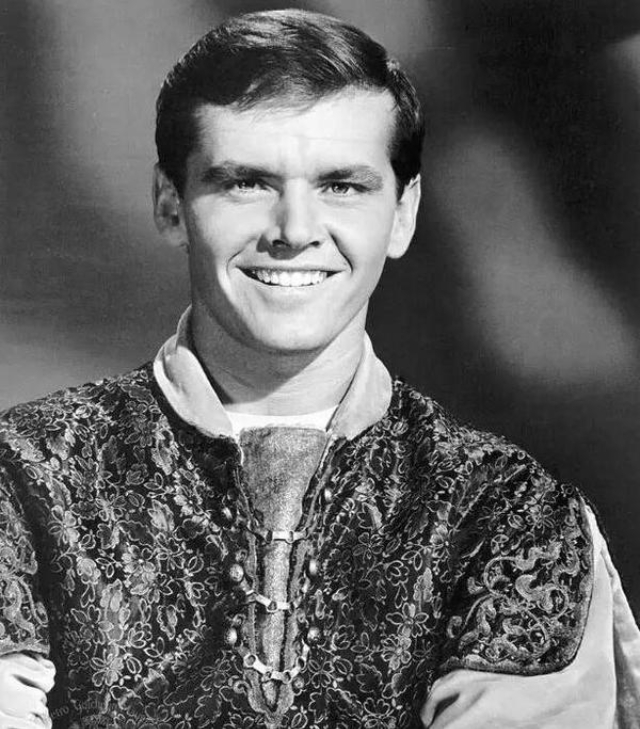 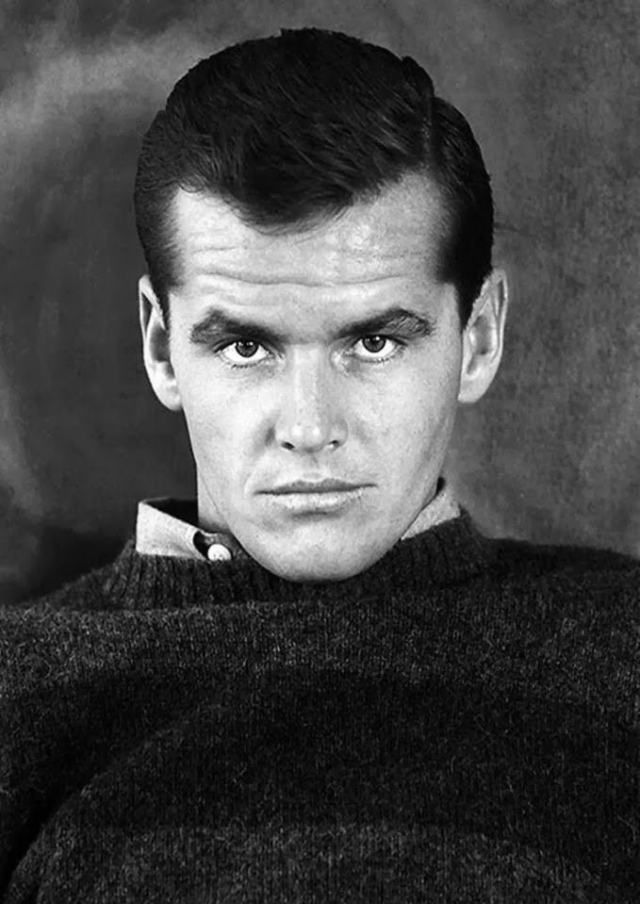 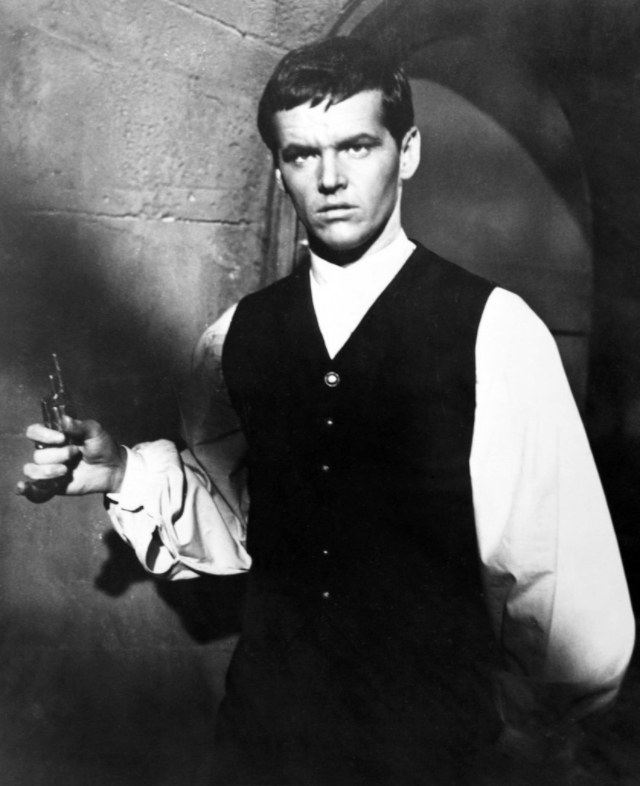 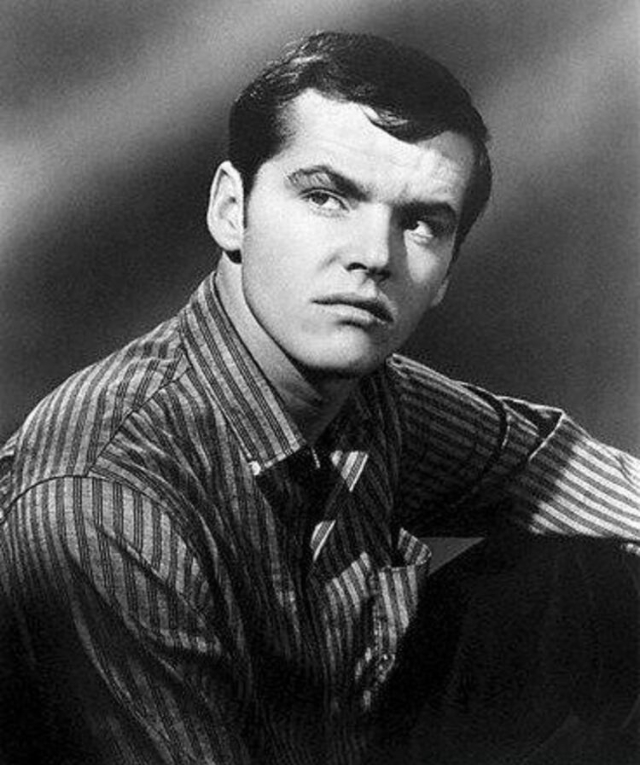 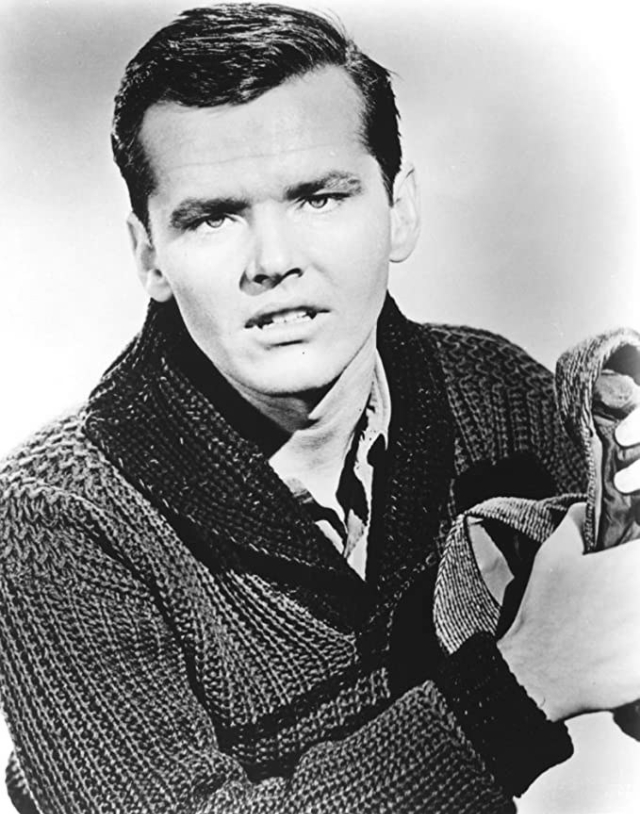