Back in the early ’90s, before becoming a member of the Spice Girls, Victoria was just your typical pretty face looking for a big break. In 1991, the young brunette from Hertfordshire, England, entered the Laine Theatre Arts in Epsom, Surrey, where she would train in dance and modeling. 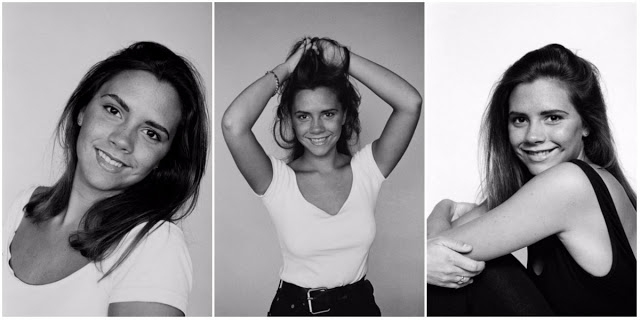 These rare photos of Victoria were captured just a year later, and two years before she would known to the world as “Posh Spice”. From humble beginnings to her contemporary stardom, hit the thumbs for a collection of Victoria Beckham when she was just 18-years-old. 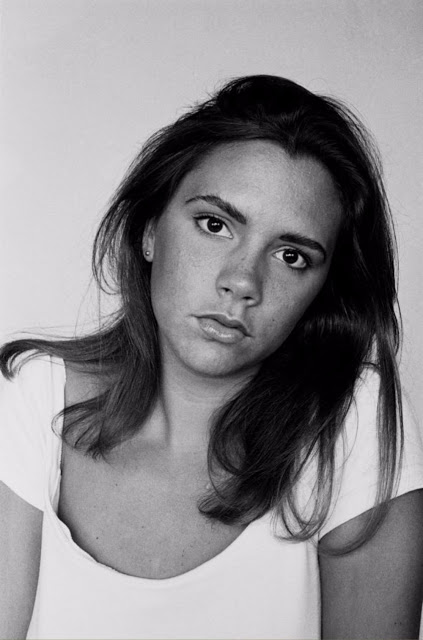 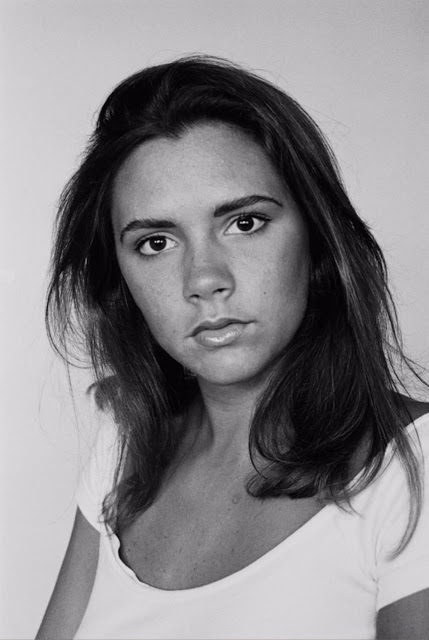 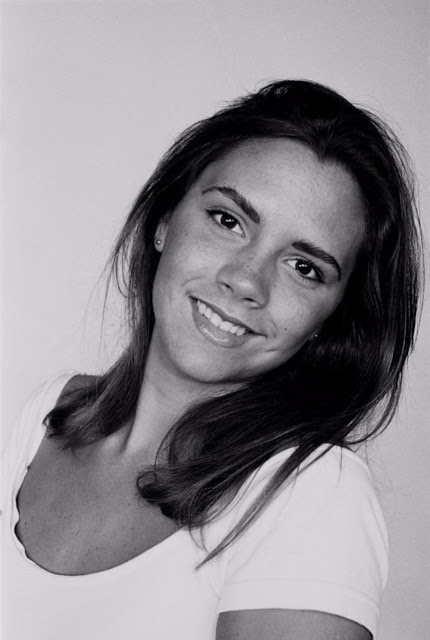 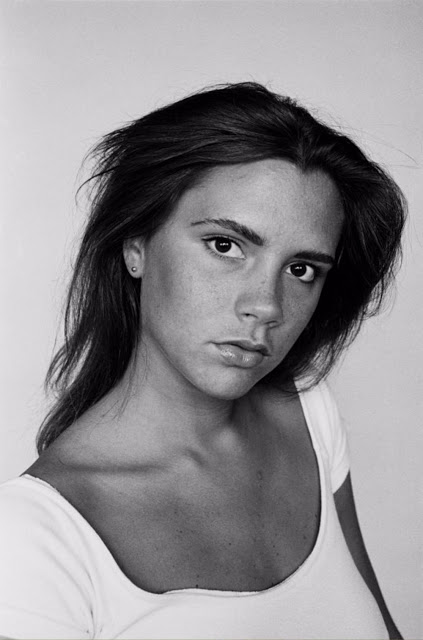 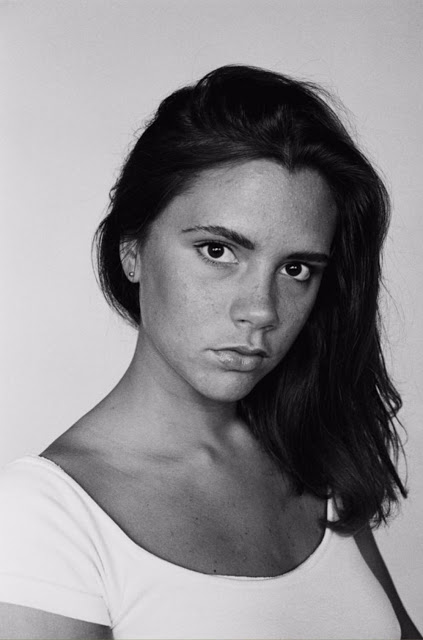 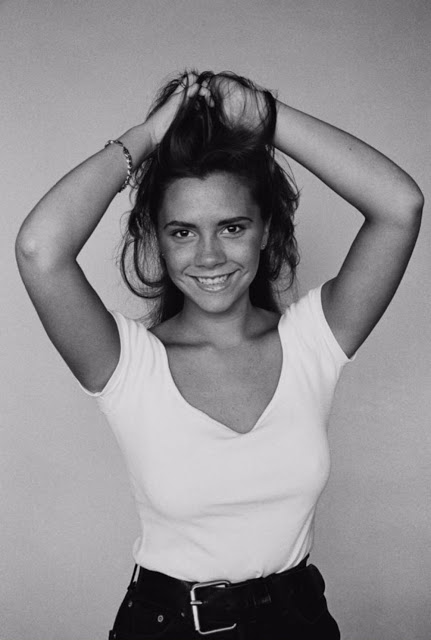 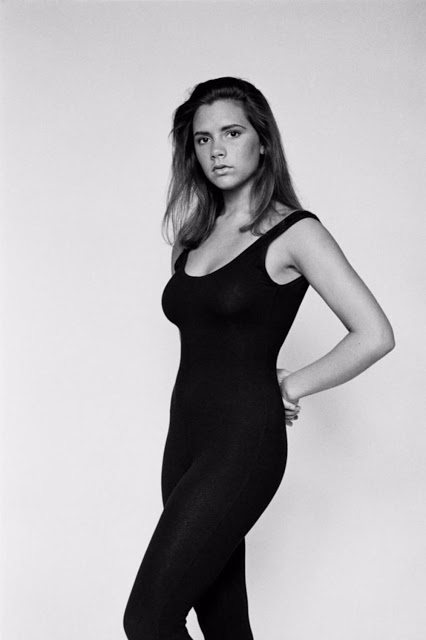 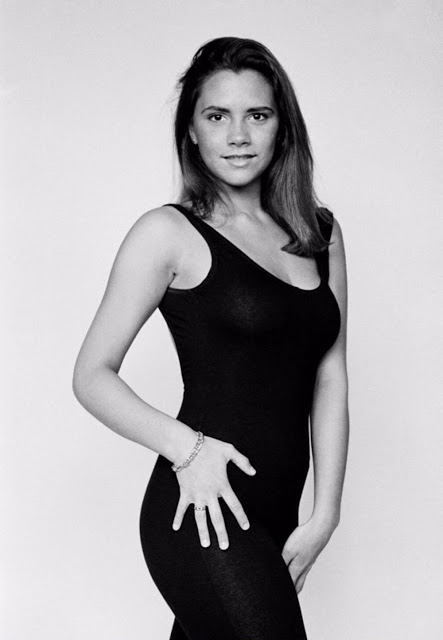 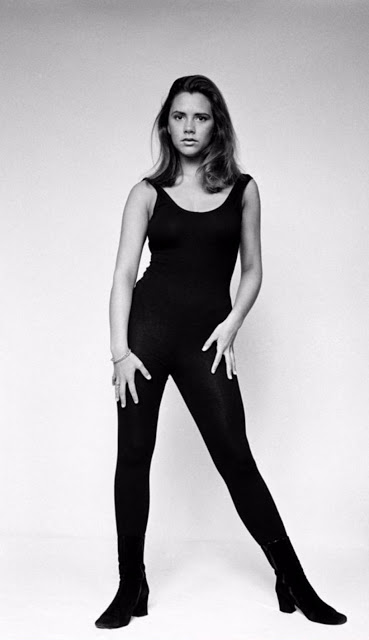 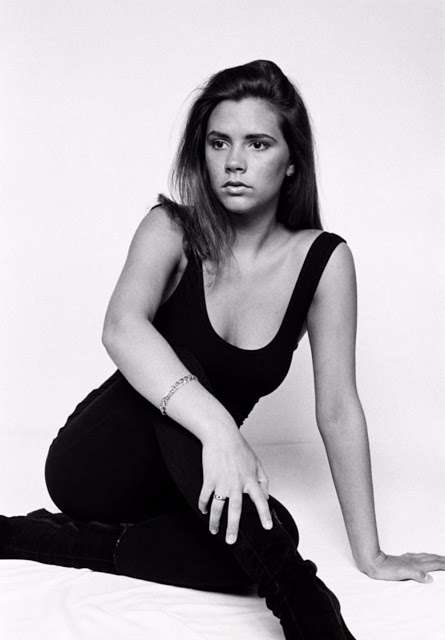 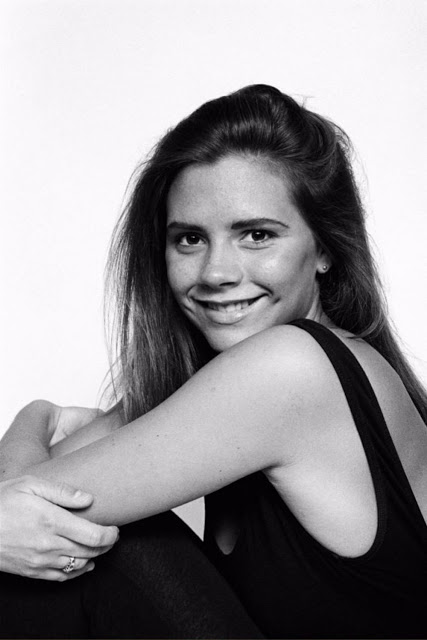 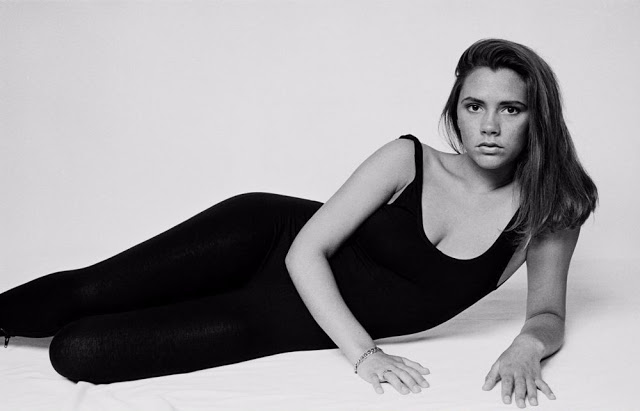