Rarely seen photos of Marilyn Monroe wooing the American troops during the Korean War, with the blonde bombshell meeting, greeting and performing for the soldiers who were nearing the end of their time in combat. 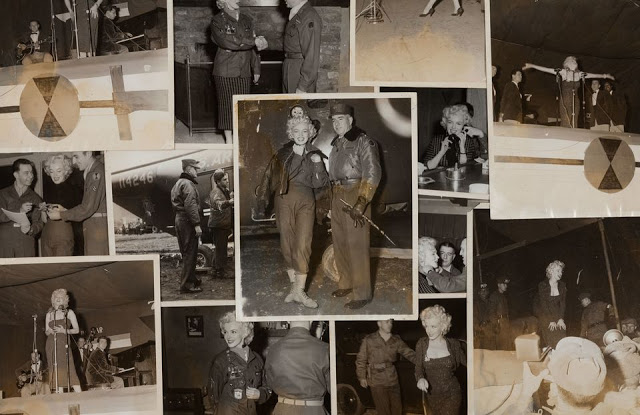 The photographs were taken by a professional military photographer as he had close access to Marilyn Monroe at various stages of her trip.

Monroe interrupted her honeymoon in Japan with baseball star Joe DiMaggio in 1954 to visit American troops who had been fighting on the front line. The whirlwind tour saw the her perform 10 shows over four days to more than 100,000 soldiers and marines who were celebrating the end of three years of combat.

The visit was the only time the blonde bombshell entertained troops in her career as a singer and movie star. 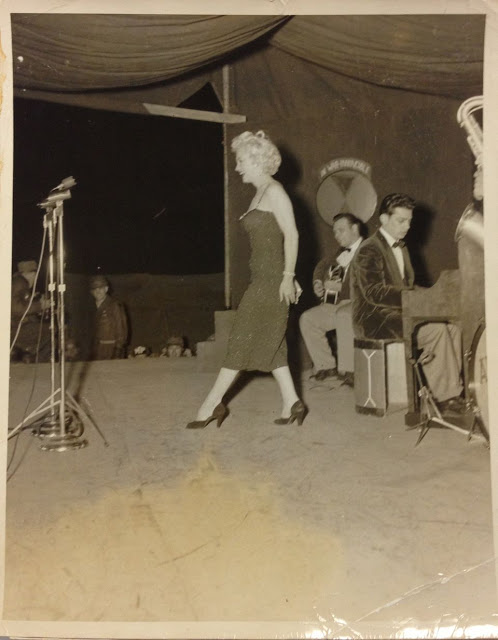 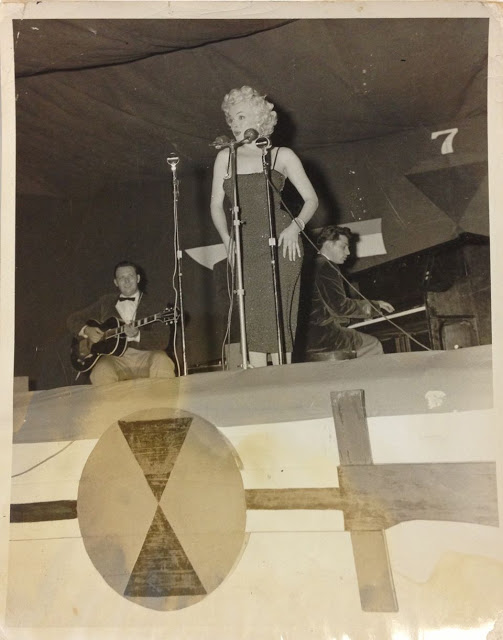 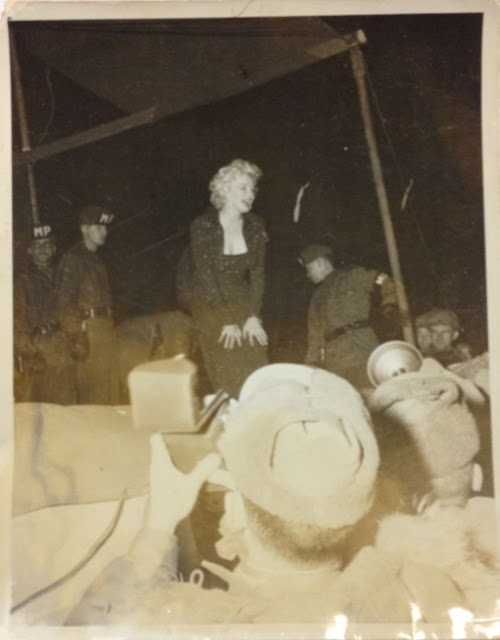 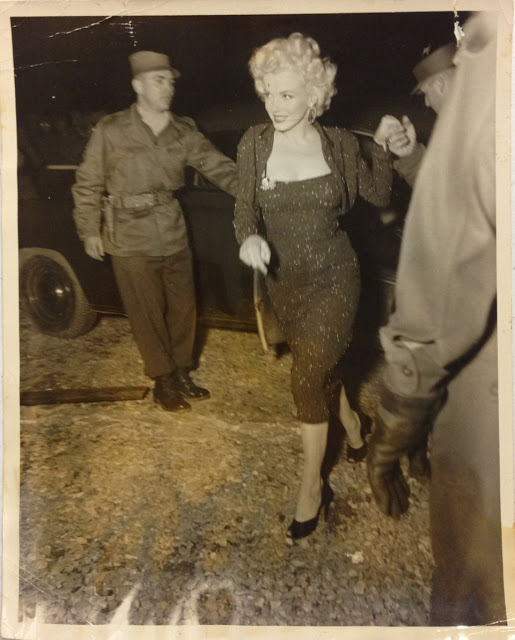 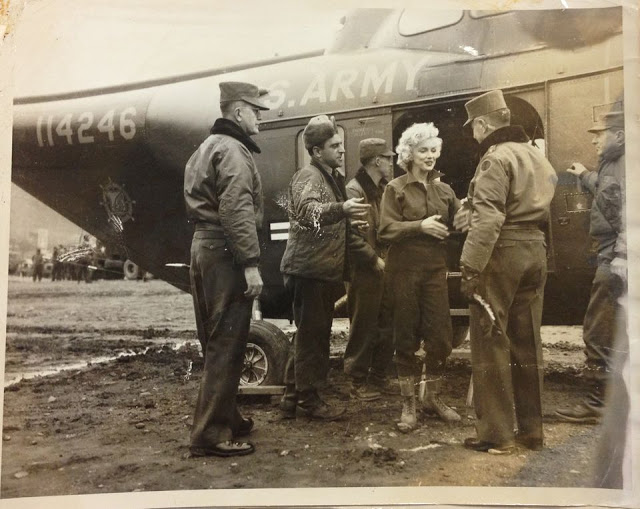