Bent Rej – at that time a 25 year old photographer at the Danish newspaper Ekstra Bladet – was assigned to document the Scandinavian and German leg of The Rolling Stones 1965 European Tour. He soon became part of the Stones’ entourage and became a close friend of especially Brian Jones. This proximity to the artists led to his becoming part of an exclusive group of photographers that hung out with all of those who helped define this unique musical era.

So much has been written about the rebellious music of the sixties – but nothing captures the freedom, recklessness and sex drugs and rock’n roll as the photography. Bent Rej’s photographs are glimpses of a magical era where music tested its limits and the new genre of rock was in the throes of its birth.

Bent’s work not only shows us portraits of legendary rock musicians from the 1960s, it also represents a rare insight into a musical universe littered with personal memories thanks to his intimate friendships with the artists. His fine sense for visual composition meant that his pictures not only serve as documentation; they are also exceptionally well-composed works of art in their own right.

Bent continued as a rock photographer for various publications, most notably the British magazine Fabulous. Later he turned to fashion and advertising and was for a long period associated with Carlsberg and their iconic “Probably the best beer in the world” campaign.

Bent Rej’s rock photographs have been exhibited in Denmark, Sweden, Norway, the Netherlands, Italy, France and the USA. 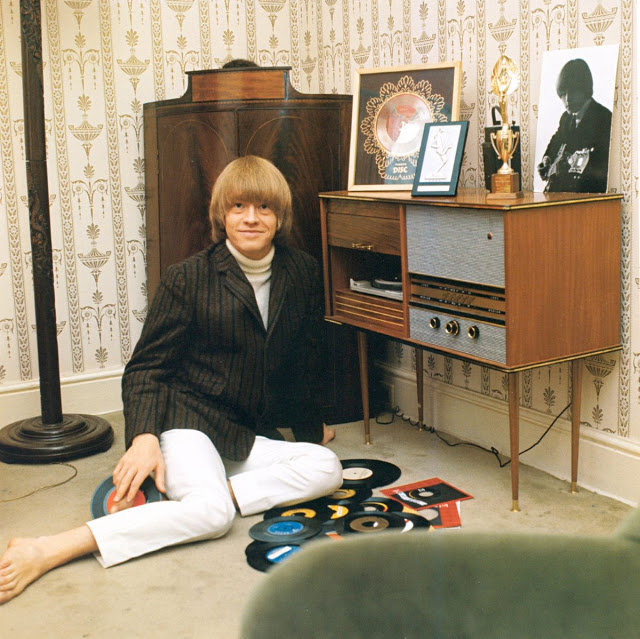 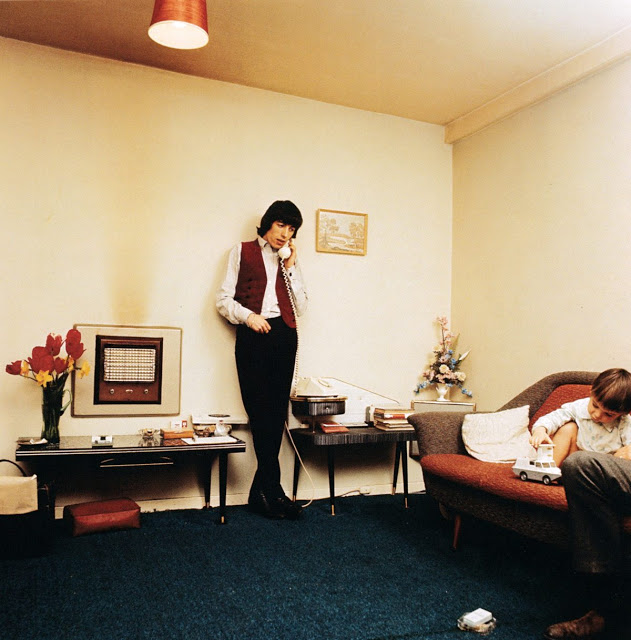 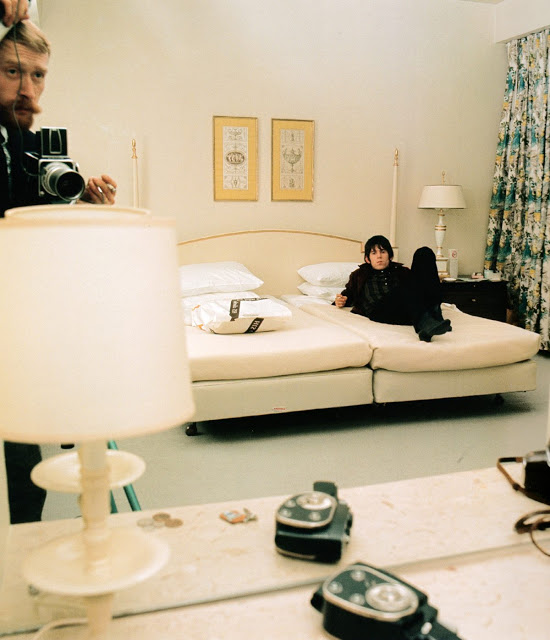 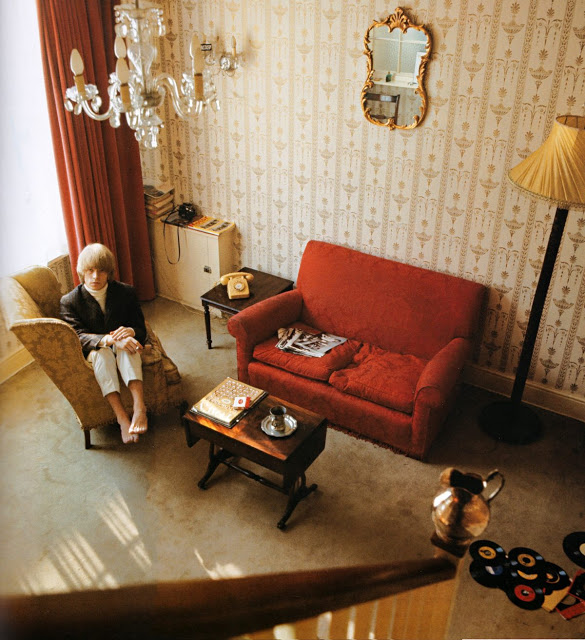 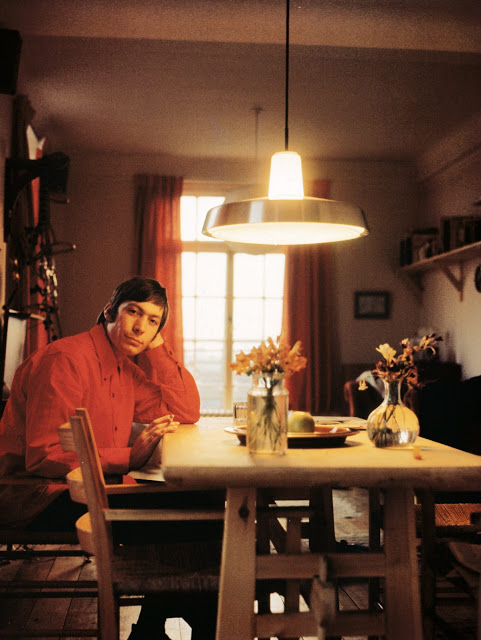