These photographs of Little Richard, taken by LIFE’s photographer Ralph Morse in 1971, are a little mysterious. According to the magazine, none of these pictures ever ran in LIFE, and there’s no indication in the LIFE archives of why they were taken in the first place.

“I have no idea who that guy is,” Morse told LIFE when shown a few of the photos before his passing in 2014. This suggests that the photos might have been part of an impromptu photo shoot perhaps at the Time & Life Building in New York, or maybe backstage at a concert. Perhaps the picture of the flamboyant performer were never meant to appear in the magazine at all. 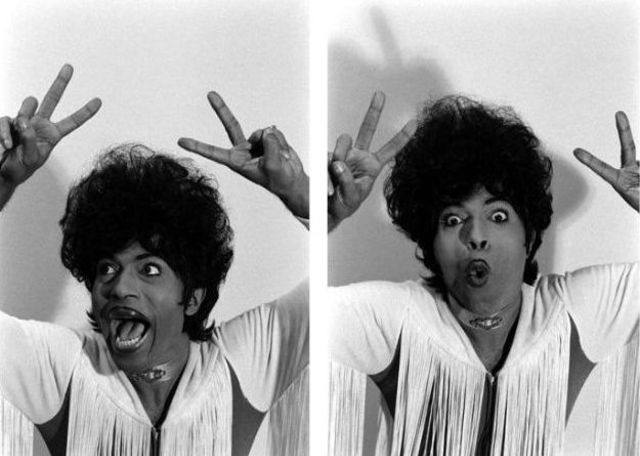 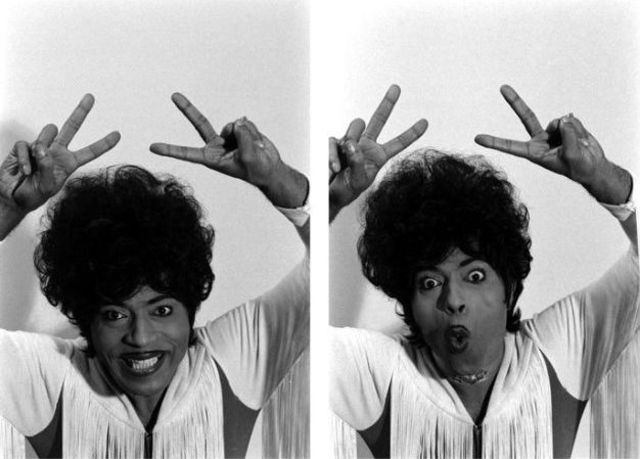 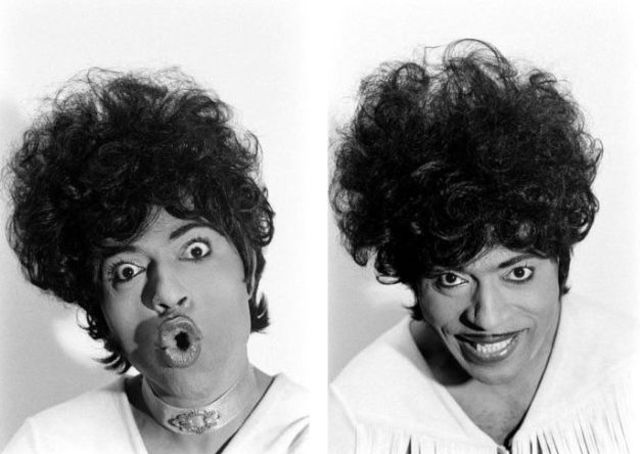 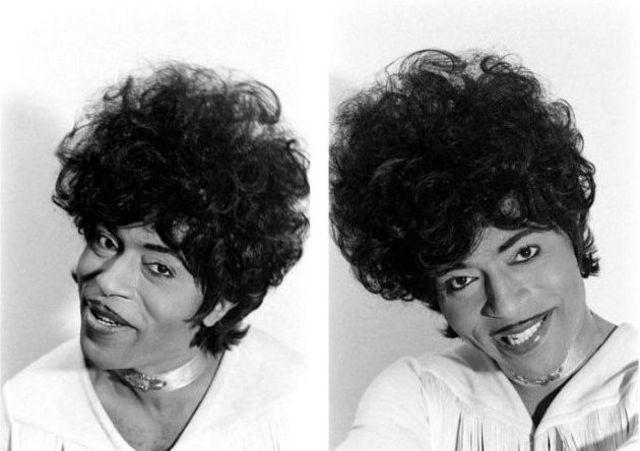 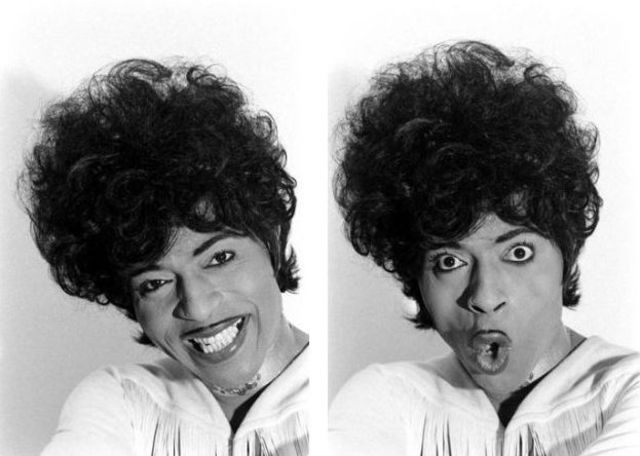 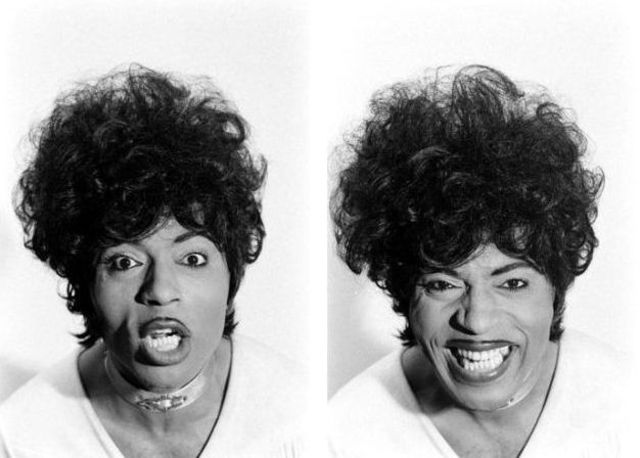