Abbye Eville, more commonly known around the world as Pudgy Stockton, was born August 11, 1917 in Santa Monica, California. During her childhood she acquired the nickname, “Pudgy” and it stuck with her; little did she know it was a name soon to be known all around the world.

After graduating high school, she started a sedentary job answering phones and became displeased with how the inactivity affected her body so she began lifting weights – a very humble beginning for the future, “Queen of Muscle Beach.”
She later told Sports Illustrated: “In those days, lifting weights was thought to be unfeminine. The misinformed think if women strength-trained, they’d become masculine looking. We laughed knowing they were wrong.”
On most weekends she could be found at Muscle Beach performing any number of highly skilled athletic feats. An example would be, at the height of 5-feet, 1-inch tall, weighing 115 pounds, she held a 100-pound dumbbell overhead with her right arm as she balanced atop her husband’s outstretched arms.
Pudgy was a living example of muscular womanhood. She was not only proud of her vibrant health and fitness, she displayed her figure by being photographed with prominent muscle men of her era, such as Steve Reeves, George Eiferman, Joe Gold, and John Grimek.
In 1947, Pudgy and her husband Les, organized the first weightlifting contest in the United States for women. In 1948, chosen as “Miss Physical Culture Venus,” she was awarded a cash prize of $1,000 from pioneer physical culturist, Bernarr Macfadden.
Possibly the most admired of the original women’s physical culturists, Pudgy regularly wrote for Strength & Health magazine while her column was popular by both sexes.  Attracting admiring stares and whistles on Muscle Beach, Pudgy’s two-piece bathing suits added to her allure. She  recalled, “You couldn’t buy a two-piece, so my mother ripped apart an old brassiere to use as a pattern.”
Pudgy Stockton was honored by the Association of Oldetime Barbell & Strongmen in 1991; received the Steve Reeves International Society Pioneer Award in 1998, and inducted into Joe Weider’s Hall of Fame in 2000.
She died of Alzheimer’s disease on June 26, 2006, at age 88. 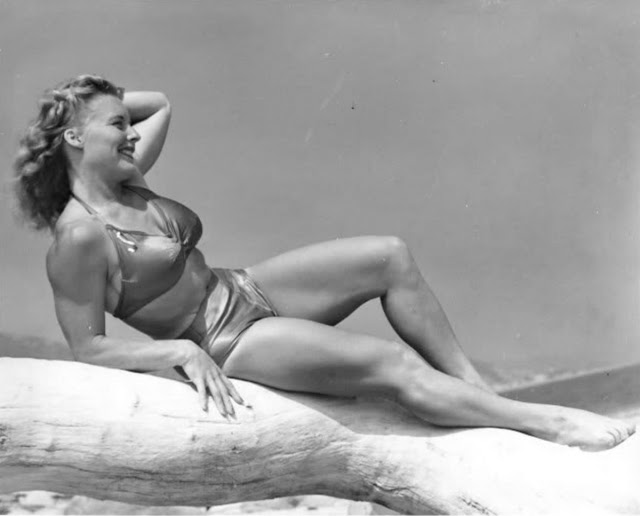 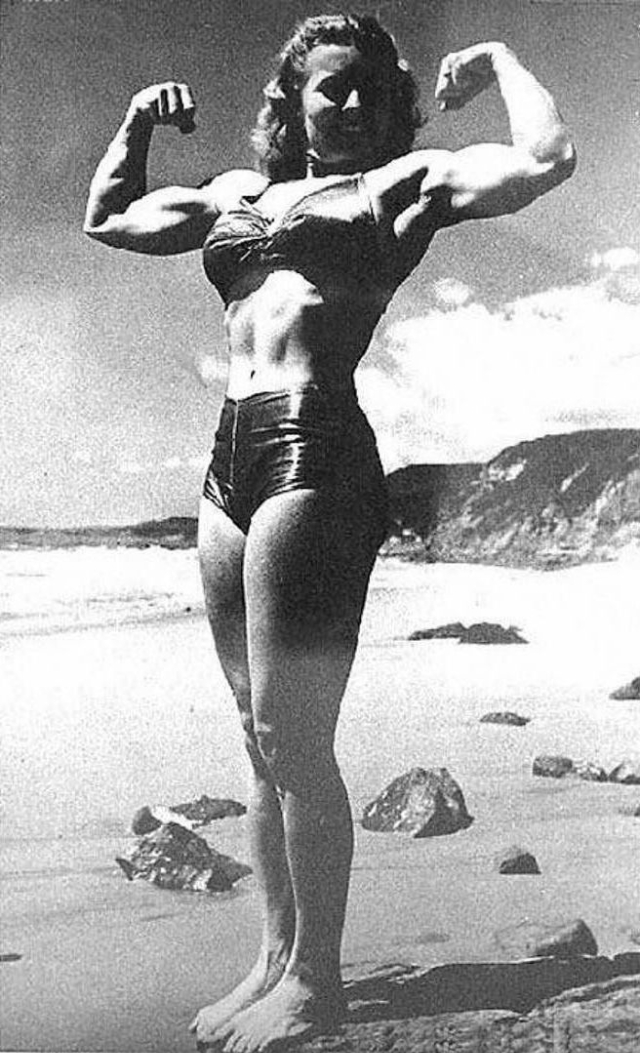 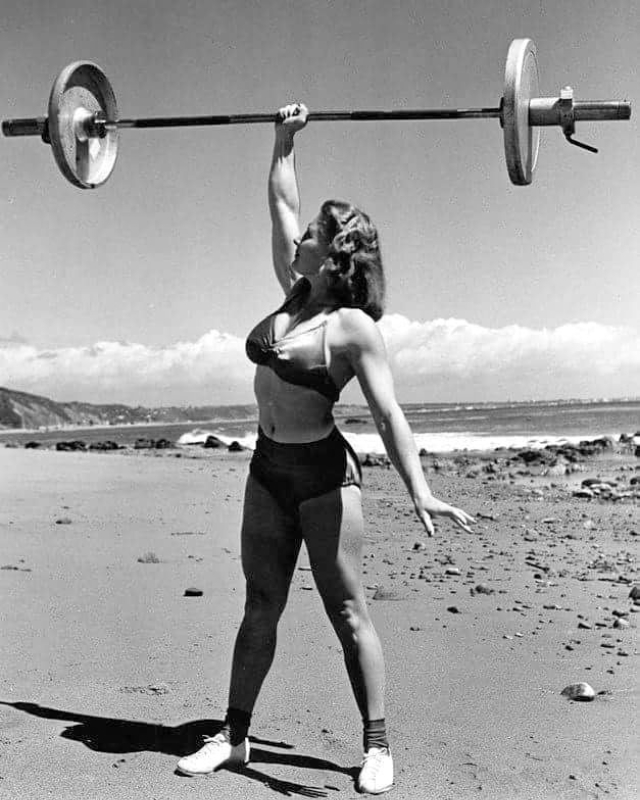 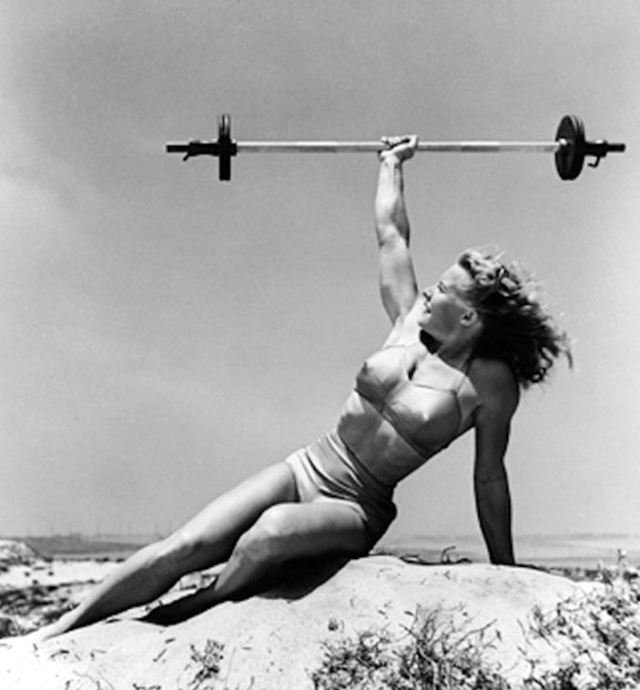 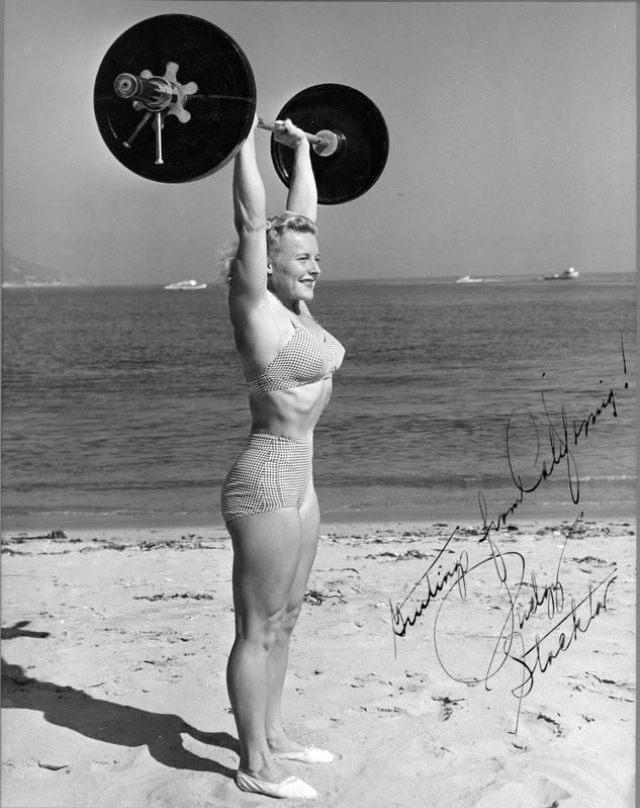