If you know anything about Ricky Gervais, you know that he is obsessed with science and was once in a new-wave group called Seona Dancing while at University College London in the 1980s.

Gervais himself — who is now obviously an award-winning comedian and actor among other things —  recalled these priceless photos of himself with former bandmate Bill Macrae.
“I went to university to study biology and after two weeks I thought, ‘Hold on, I didn’t come to university to study, I came to join a rock band. I was as thin as you, with great hair and a jaw bone … I tried to be cross between sort of David Bowie, Roxy Music and Tears For Fears and Japan — I wore makeup.”
As for his partner, Gervais said: “That was Bill, my partner, he’s got hair extensions [there]. Soon after that photo was taken, I discovered beer and pizza.”
After recording a sixteen-song demo tape, Seona Dancing were signed by London Records which released two of their singles: “More to Lose” and “Bitter Heart”. In June 1983, the duo performed their single “More to Lose” on the ITV syndicated children’s television show Razzmatazz. Yet, despite the promotion of “Bitter Heart” through its music video and “More to Lose” by its TV performance, both singles failed to break the Top 40, with “More to Lose” charting at number 117 and “Bitter Heart” at number 79 on the UK Singles Chart.
After the lacklustre performance of their two singles, the band split up in 1984. Gervais went on to have a successful international career as a comedian and actor. When Jimmy Kimmel asked about Macrae in a 2014 interview, Gervais said, “I hope he got fat, too.” 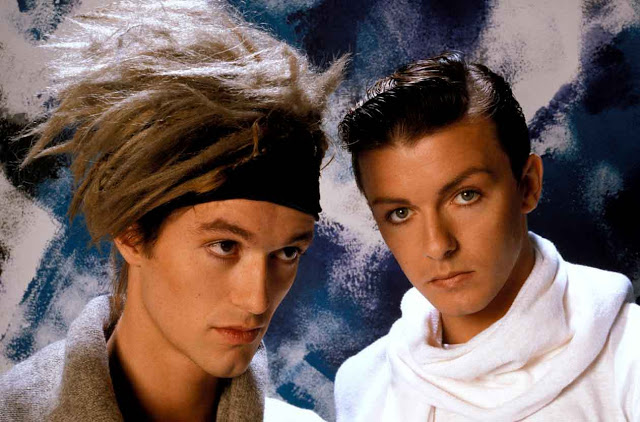 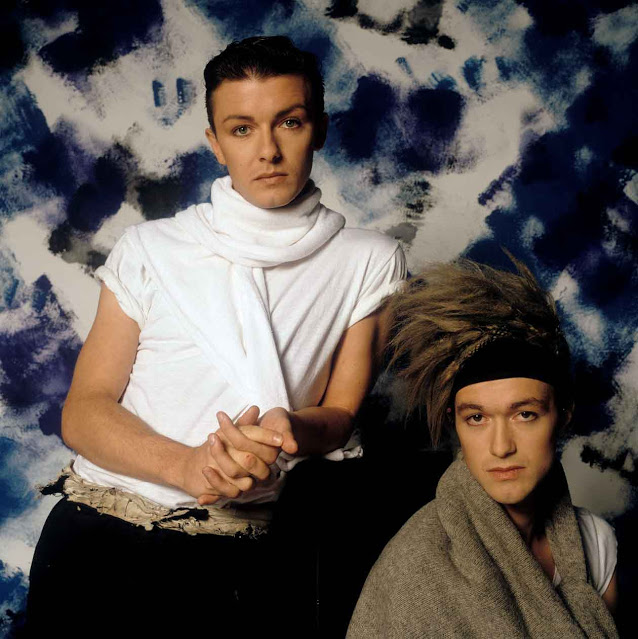 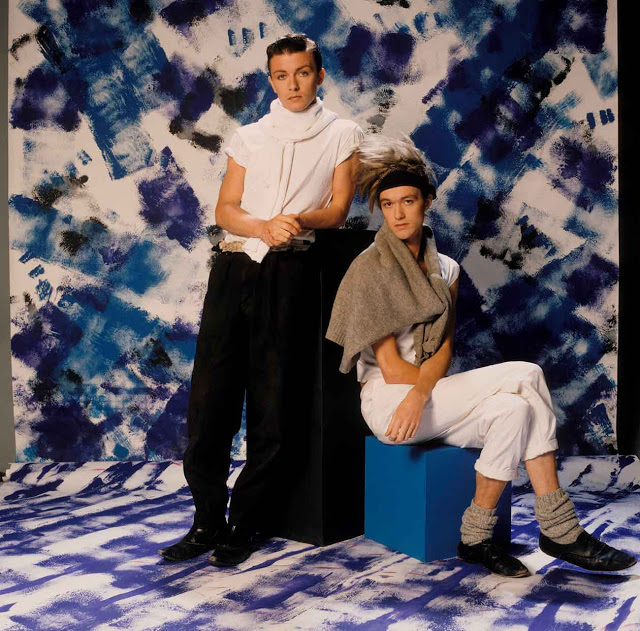 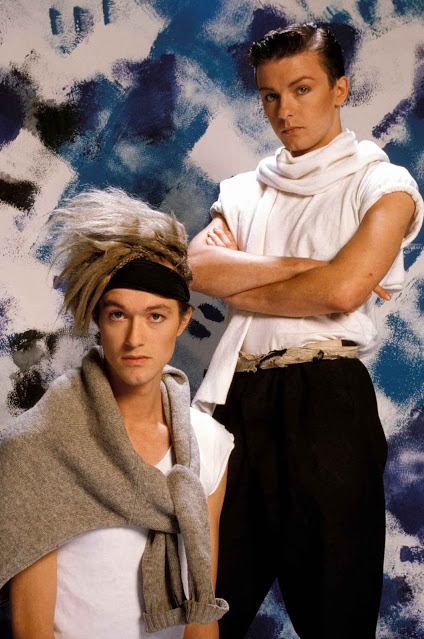 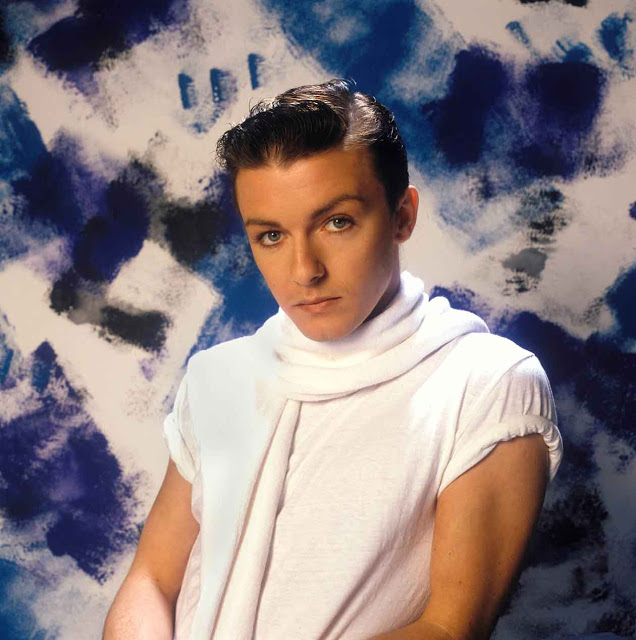