During her college years and very early days at Calvin Klein (1988 until 1992 ) Carolyn did some part time modeling, she even featued in the 1988 “Girls of Boston University” calander, landing the front cover of the calander no less! You can see that even back then she had the WOW factor. 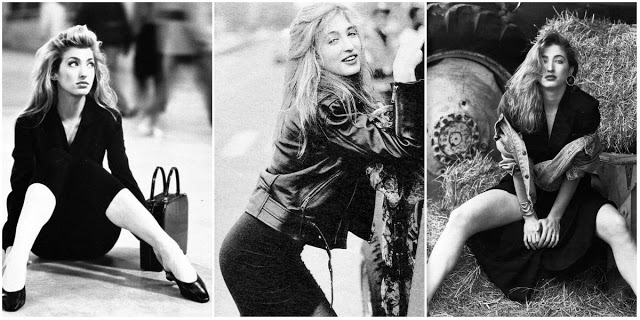 After college and until her marriage to John F. Kennedy Jr., Bessette worked for Calvin Klein Ltd., a high-end American fashion house. During her successful career there, she went from being a saleswoman in the Newton (Massachusetts) Chestnut Hill Mall to becoming the director of publicity for the company’s flagship store in Manhattan. While working for Klein in Boston, Bessette was noticed by Susan Sokol, a traveling sales coordinator for the company. Sokol, impressed with Bessette’s grace and style, later recommended her for a position dealing with Klein’s high-profile clients, such as actress Annette Bening and newscaster Diane Sawyer. By the time she left Calvin Klein, she was the Director of Show Productions earning a salary in the low six figures.

Bessette-Kennedy died on July 16, 1999, along with her older sister Lauren and husband, when the light plane that he was piloting crashed into the Atlantic Ocean off the western side of Martha’s Vineyard. 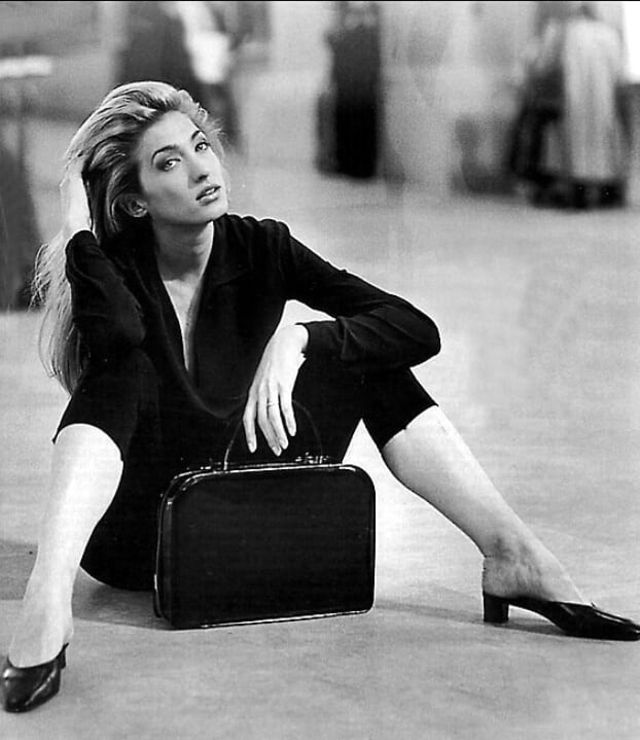 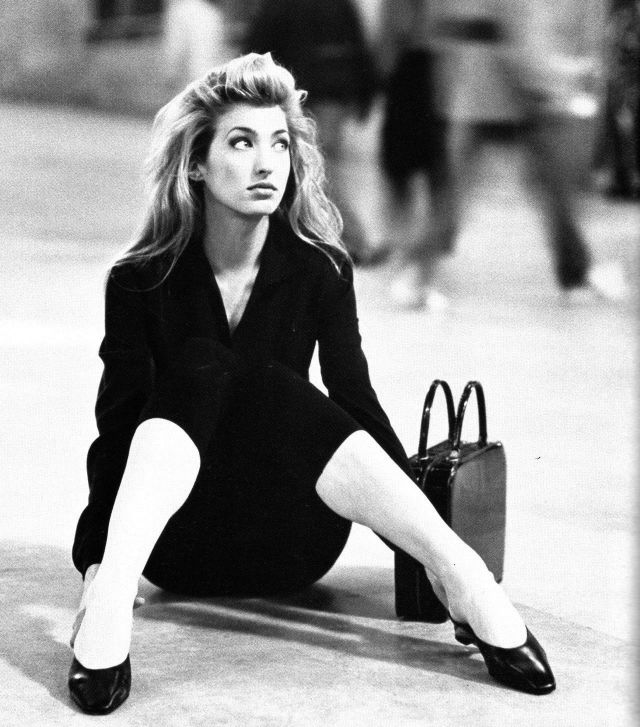 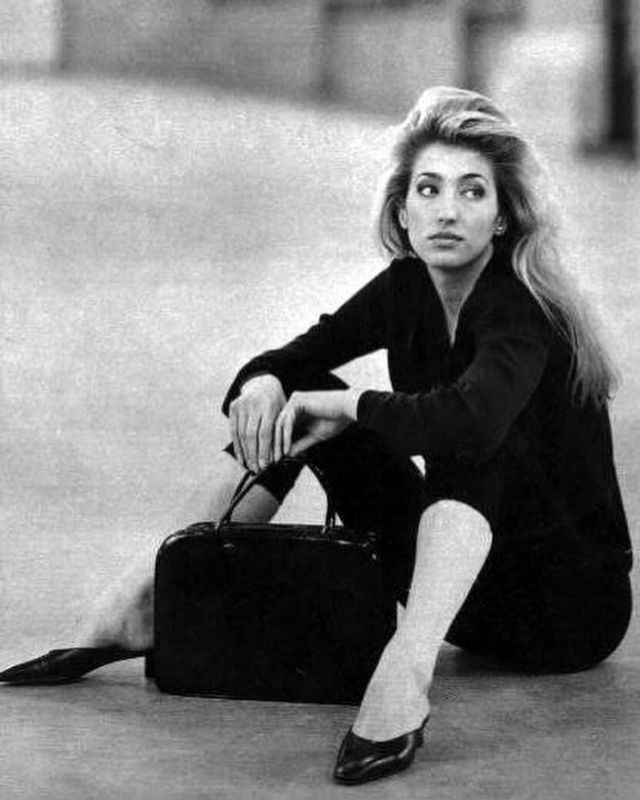 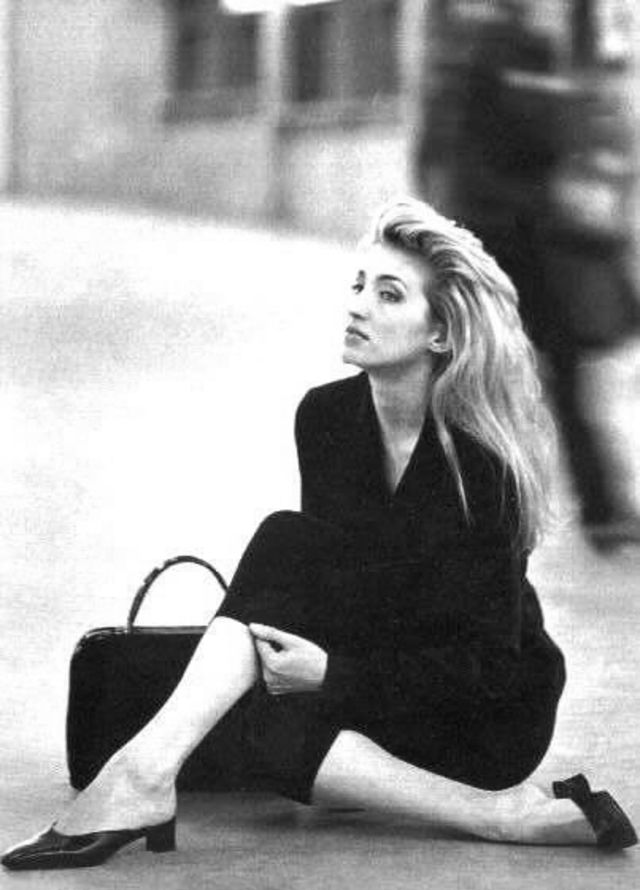 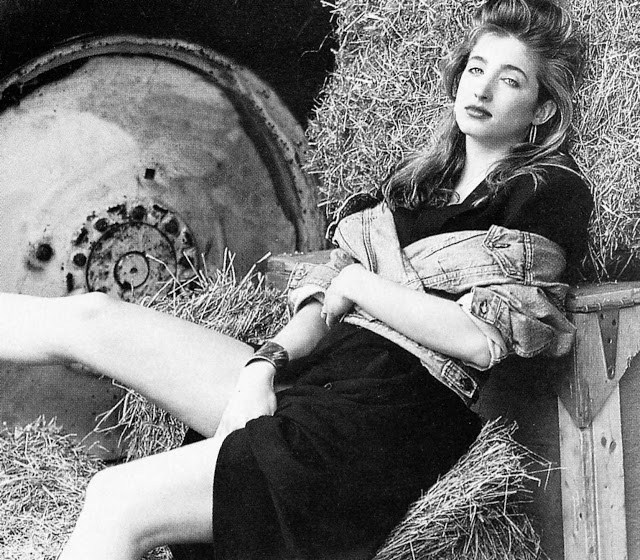