When World War II ended, the United States was in better economic.

Building on the economic base left after the war, American society became more affluent in the postwar years than most Americans could have imagined in their wildest dreams before or during the war.

These Kodachrome slides from John Carter were taken by his father-in-law named W.K. Amonette that show life of the US in the mid-late 1940s and early 1950s. 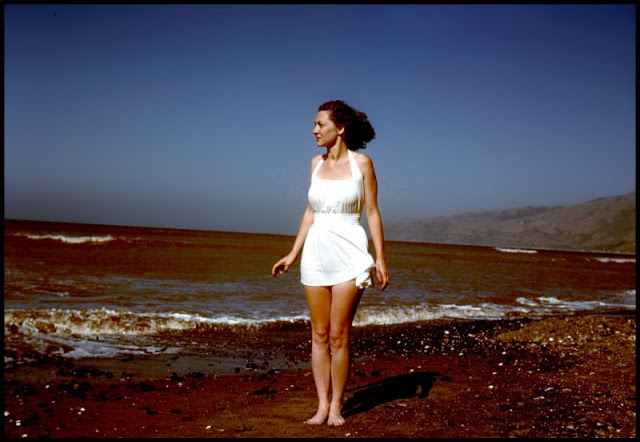 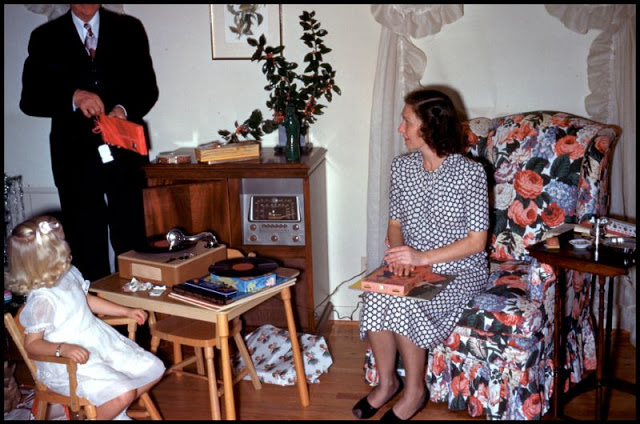 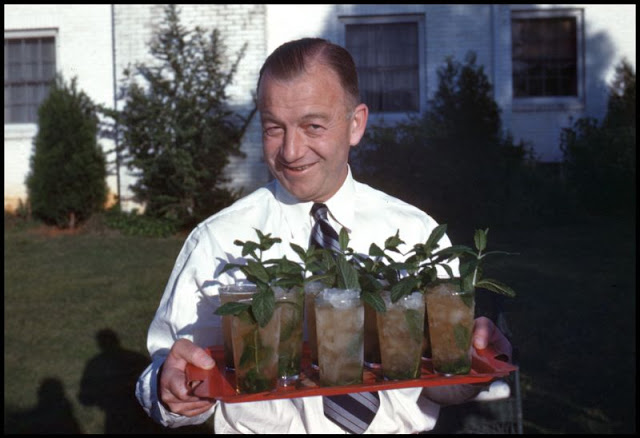 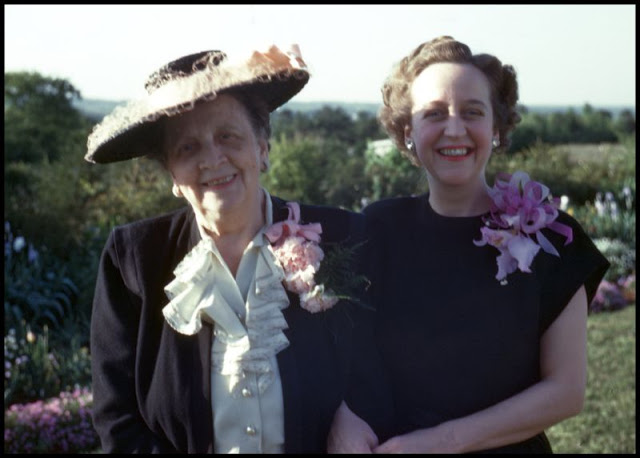 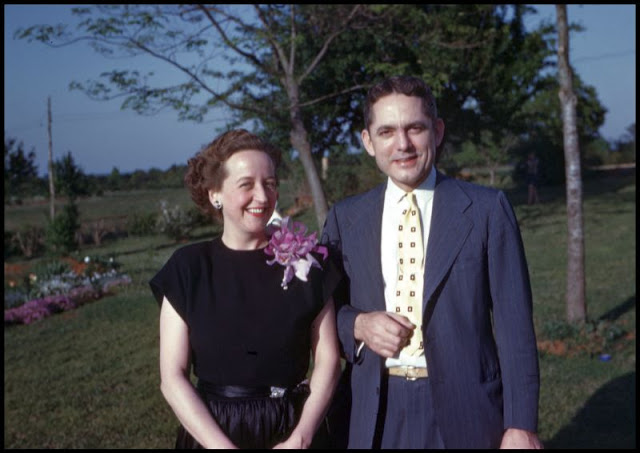