Early in January 1917, Grand Duchess Olga and Tsarevich Alexei were outside playing in the snow with a young cadet, who unknowingly had measles himself. The siblings had the misfortune to contract this disease. It later spread to the rest of the sisters.

After recovering from this illness, the medicine (primitive compared to today) used for treatment caused their hair to slowly fall out. Eventually, in the late Spring of 1917, they decided to shave all of their head in order to help it regrow faster. The girls’ hair grew to reach their shoulders by the time they were killed in July 1918. 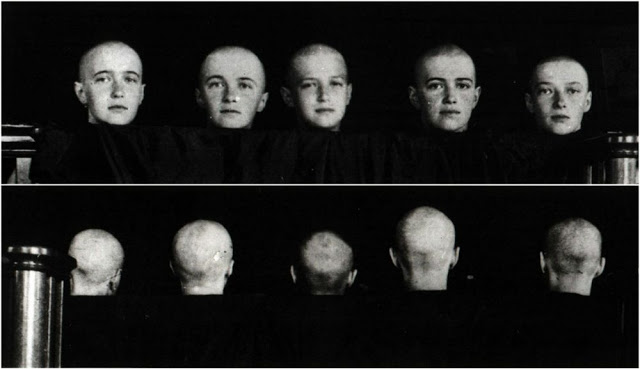 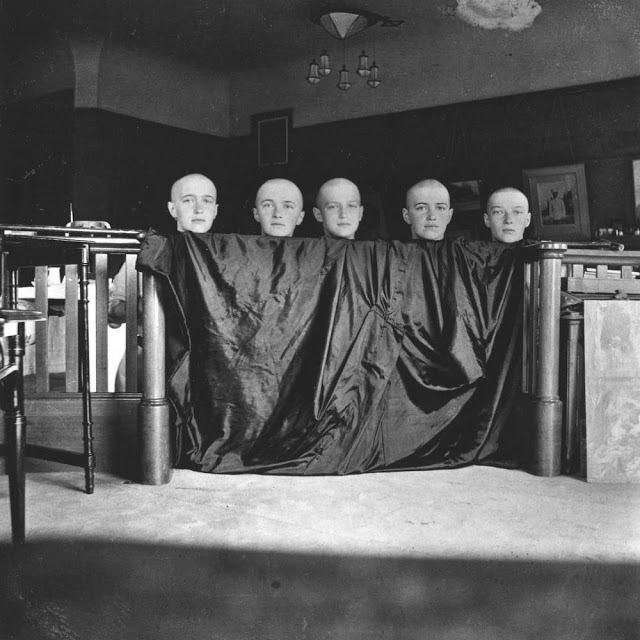 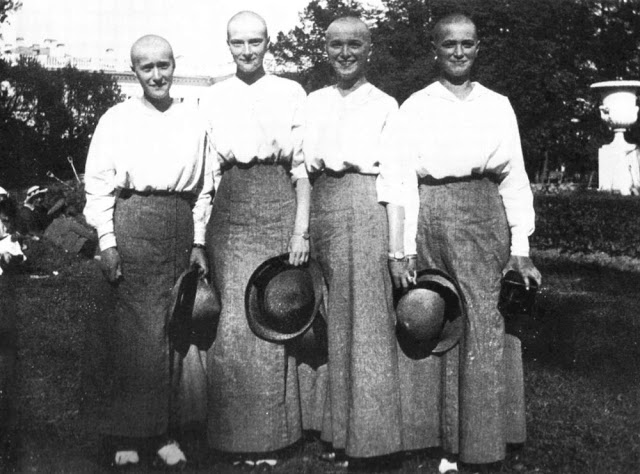 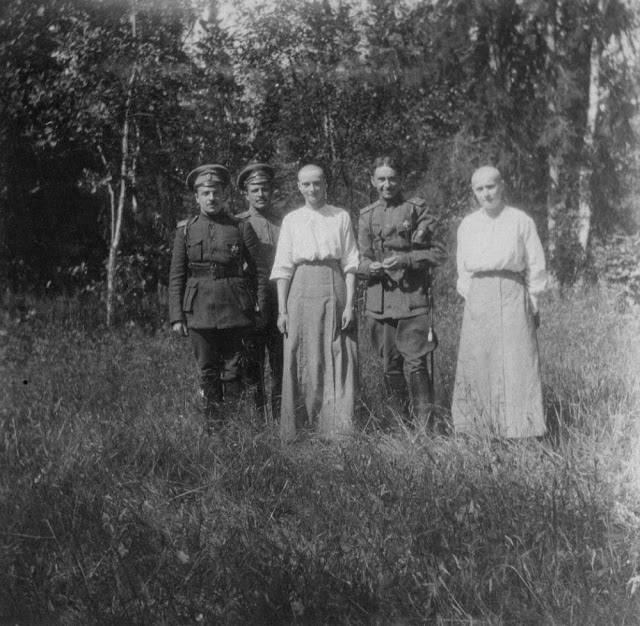 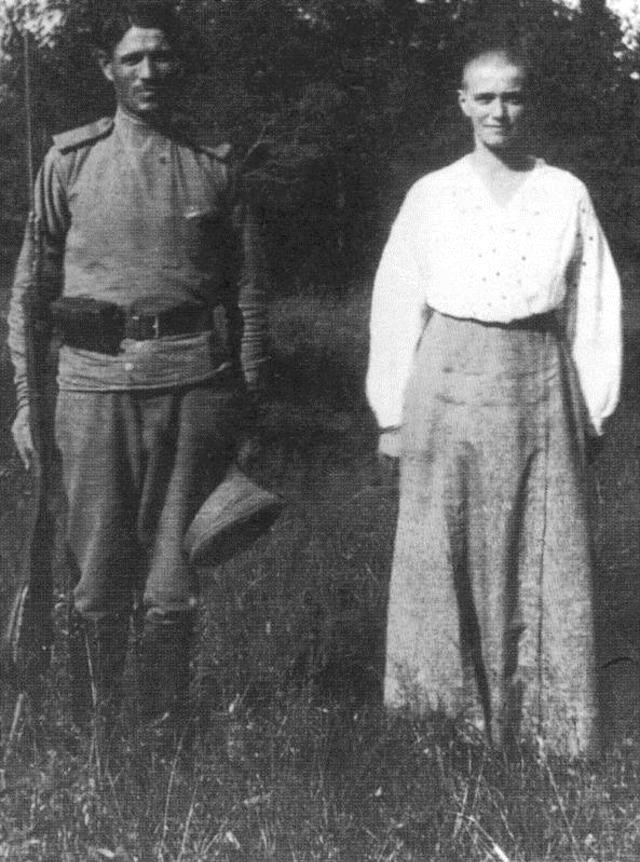