Johnny Clem was a soldier in the service of the United States for most of his life. He was born on August 13, 1851, in Newark, Ohio. His actual name was John Joseph Klem.

When President Abraham Lincoln in May 1861 issued the call for volunteers to serve in the Union army for a three year term, one of those who tried to answer was Ohio resident John Clem. Not yet 10 years old, Clem’s service was refused by the newly formed 3rd Ohio. Undeterred, Clem later tried to join the 22nd Michigan, where his persistence won over the unit’s officers. They agreed to let him follow the regiment, adopting him as a mascot and unofficial drummer boy. The officers also chipped in to pay his monthly salary of $13 before he finally was allowed to officially enlist in 1863.

Clem became a national celebrity for his actions at Chickamauga. Armed with a musket sawed down for him to carry, Clem joined the 22nd Michigan in the defense of Horseshoe Ridge on the afternoon of September 20. As the Confederate forces surrounded the unit, a Confederate colonel spotted Clem and shouted either “I think the best thing a mite of a chap like you can do is drop that gun” or called him a “damned little Yankee devil,” according to various sources. Rather than surrender, Clem shot the colonel and successfully made his way back to Union lines. For his actions, Clem was promoted to sergeant, the youngest soldier ever to become a noncommissioned officer in the U.S. Army, and became known as the “Drummer Boy of Chickamauga.”

Clem’s legend grew following the battle, although some stories may be apocryphal. One holds that his drum was destroyed at the Battle of Shiloh, earning him the nickname “Johnny Shiloh” and serving as inspiration for the song, “The Drummer Boy of Shiloh.” However, the 22nd Michigan, Clem’s unit, was not mustered until the summer after the Battle of Shiloh, making it unlikely Clem saw action in the battle with that regiment.

Clem went on to fight at Perryville, Murfreesboro, Kennesaw and Atlanta, where he was wounded twice. Clem was discharged from the Army in 1864 at age 13, but sought to rejoin the military in 1870. Nominated to West Point by President Ulysses S. Grant, Clem failed the entrance exam several times before Grant appointed him a second lieutenant in the U.S. Army. Clem enjoyed a successful second military career, rising to the rank of colonel and assistant quartermaster general by 1906. He retired on the eve of U.S. entry into World War I with the rank of major general, the last Civil War veteran to actively serve in the U.S. Army. Clem died on May 13, 1937 and is buried at Arlington National Cemetery. 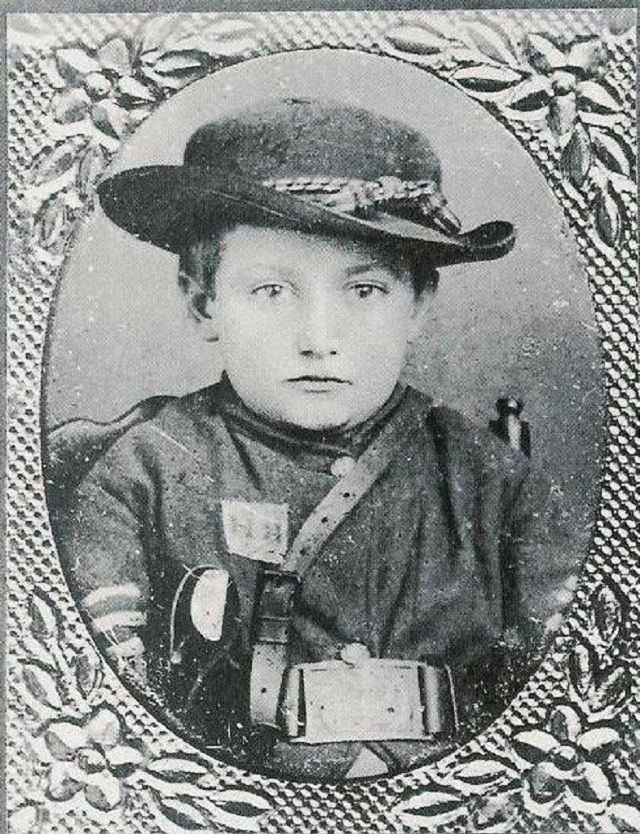 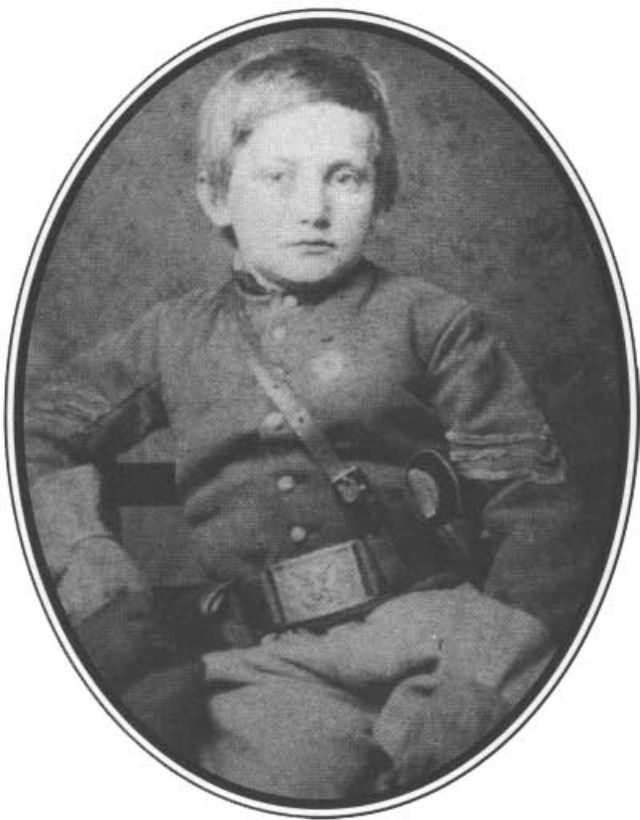 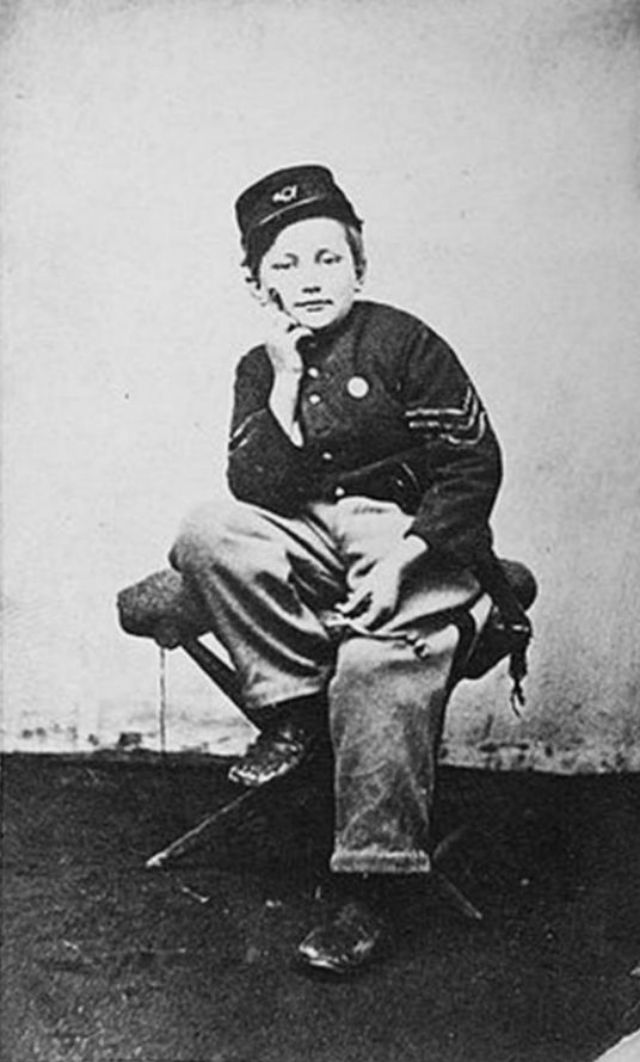 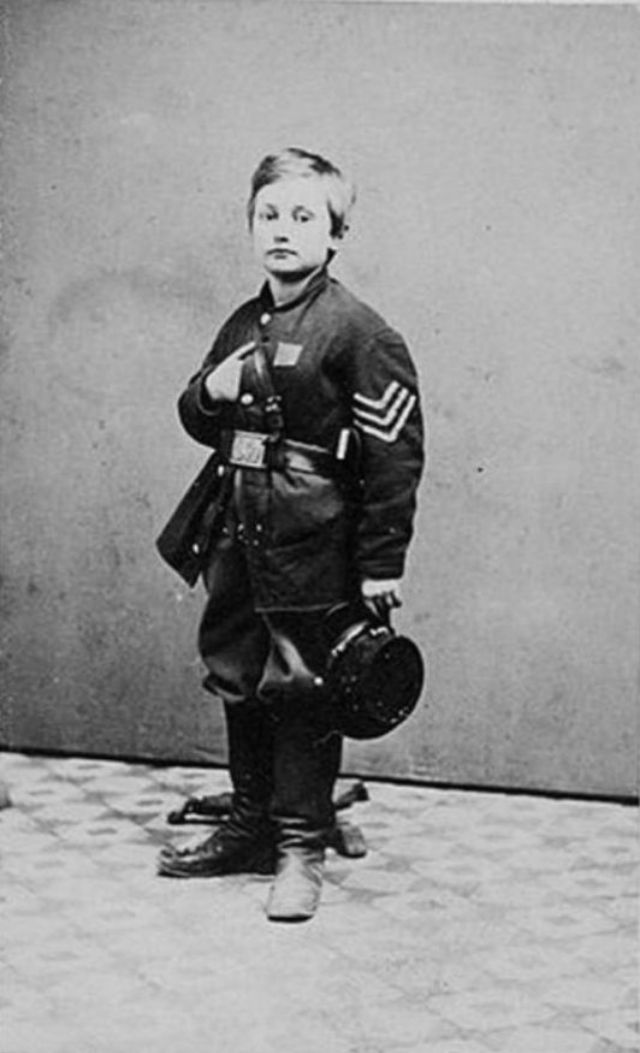 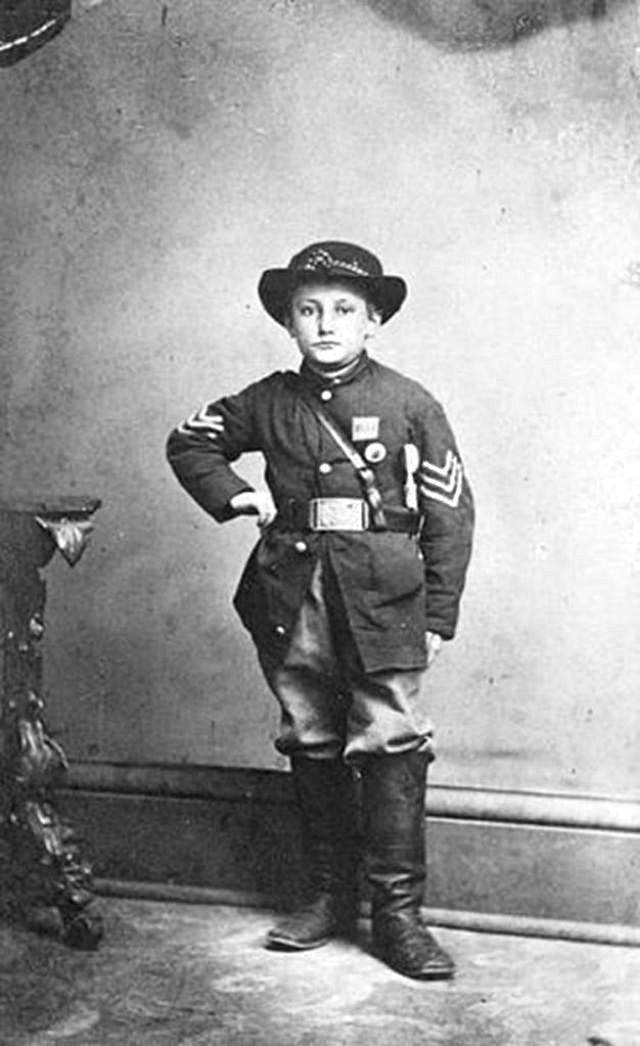