Selena was a cultural idol to millions. When “The Queen of Tejano Music” became a spokeswoman for Coca-Cola, it was a big deal.

Not only was this young Latina the new face of an iconic American brand, she was proof of the importance of the Hispanic market in this country.

These pictures were taken by Al Rendon that show portrait of Selena for a 1994 Coca-Cola ad campaign. 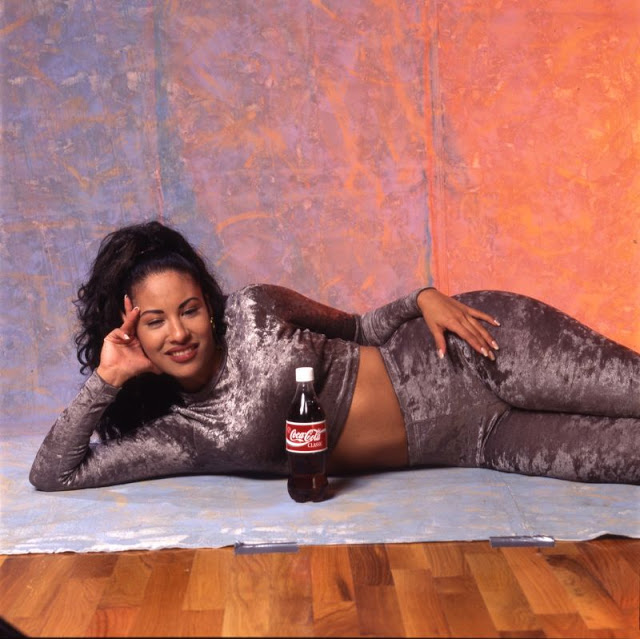 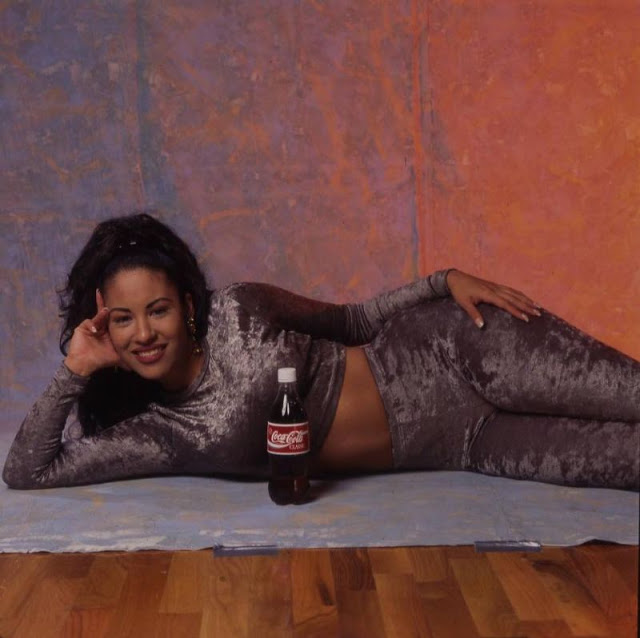 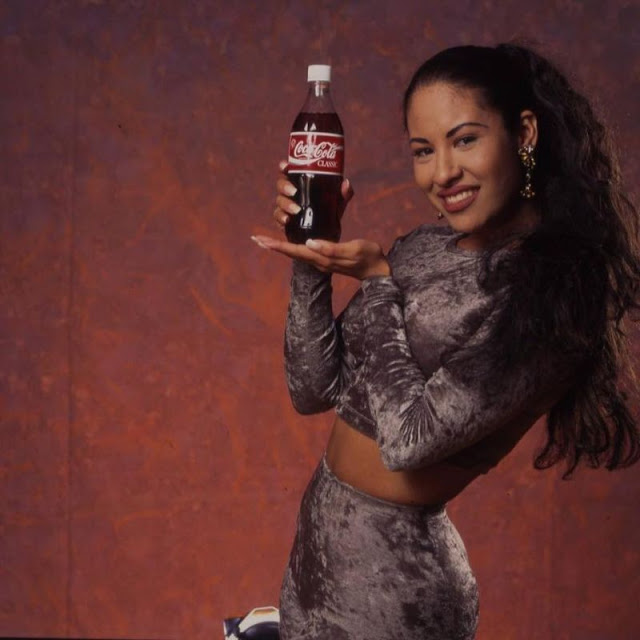 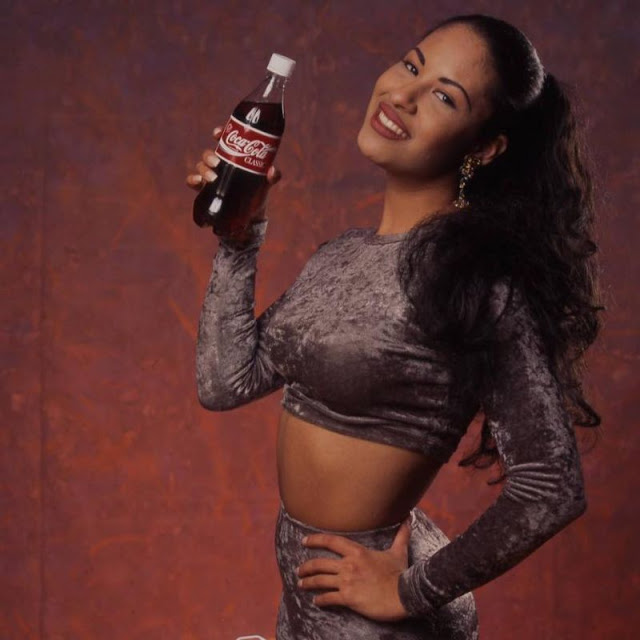 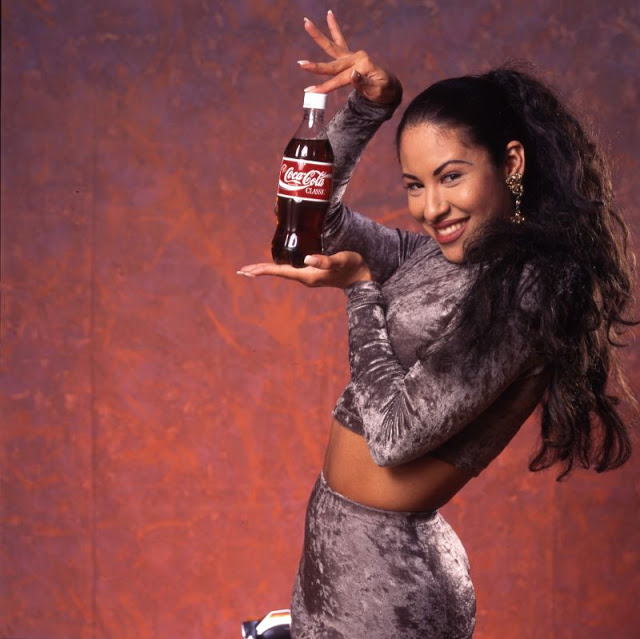