Not a spelling mistake! Waulking (in Gaelic luadh) is the technique of not as easy as it looks! Finishing the newly-woven tweed by soaking it and thumping it rhythmically to shrink and soften it, all done by hand in the old days. The songs served to keep the rhythm and lighten the work.

Waulking songs are Scottish folk songs, traditionally sung in the Gaelic language by women while fulling (waulking) cloth. This practice involved a group of women rhythmically beating newly woven tweed or tartan cloth against a table or similar surface to soften it. Simple, beat-driven songs were used to accompany the work.

A waulking session often begins with slow-paced songs, with the tempo increasing as the cloth becomes softer. As the singers work the cloth, they gradually shift it to the left so as to work it thoroughly. A tradition holds that moving the cloth anticlockwise is unlucky.
Typically one person sings the verse, while the others join in the chorus. As with many folk music forms, the lyrics of waulking songs are not always strictly adhered to. Singers might add or leave out verses depending on the particular length and size of tweed being waulked. Verses from one song might appear in another, and at times the lead singer might improvise to include events or people known locally. The chorus to many waulking songs consists of vocables, in which some of the words are meaningless, while others are regular Gaelic words, but sometimes have no meaning in the context of the song.
While fulling is a common practice across the world, it is only in Scotland that music became so strongly associated with it as to become an important cultural feature of the country. Waulking is rare in Scotland today, mostly confined to the Outer Hebrides, where it is carried out as a celebration of heritage. The last true waulking (for the purpose of making cloth) is believed to have occurred during the 1950s. 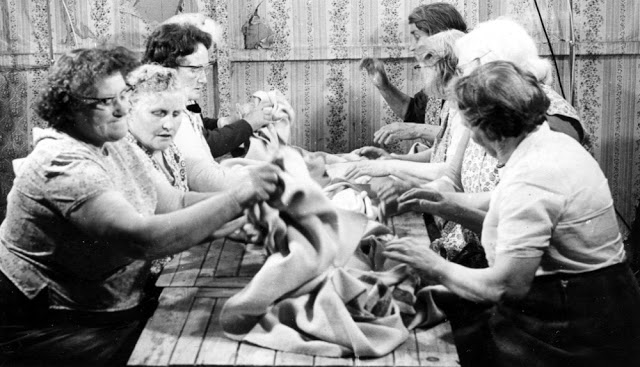 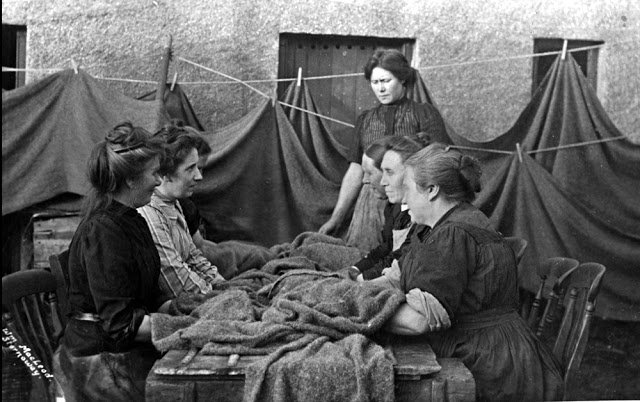 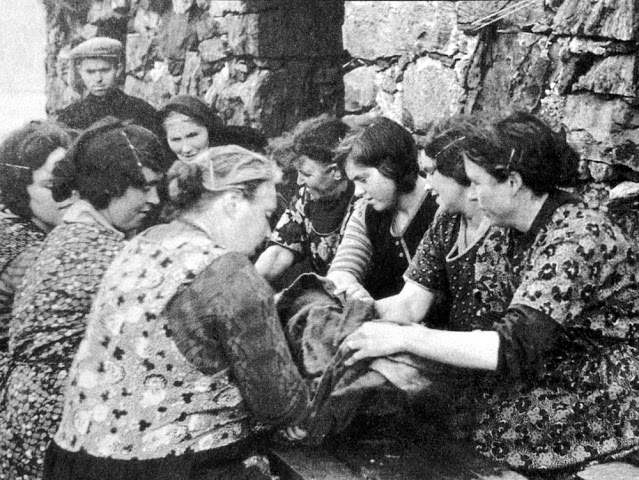 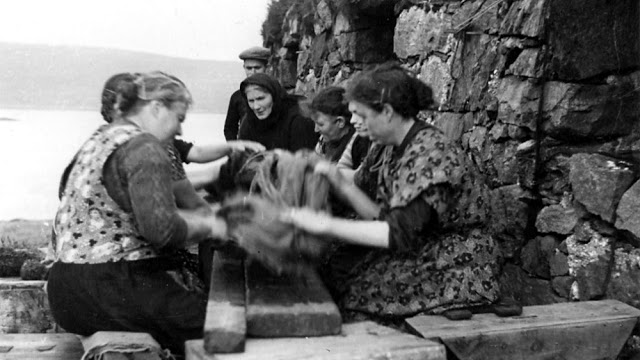 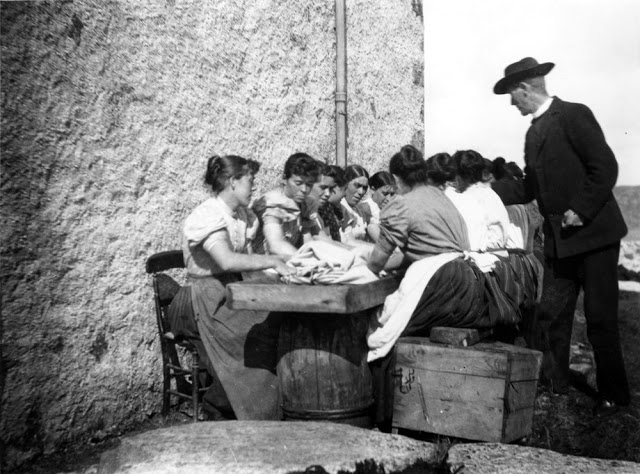 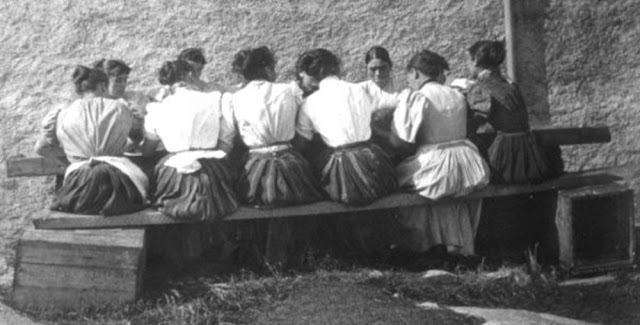 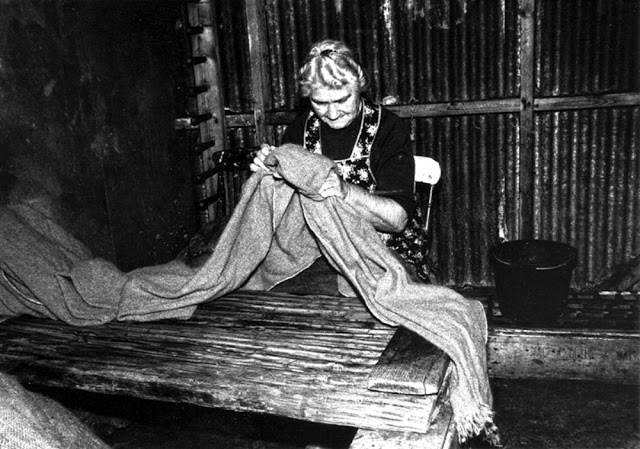