Charlotte Greenwood (June 25, 1890 – December 28, 1977) was an American actress and dancer. Born in Philadelphia, Greenwood started in vaudeville, and starred on Broadway, movies and radio.

Standing around six feet tall, she was best known for her long legs and high kicks. Her kicks were truly astonishing. By one account her skills continued through middle age. She was capable of complete leg splits as well as the ability to kick higher than the top of her head, sideways. She earned the unique praise of being, in her words, the “…only woman in the world who could kick a giraffe in the eye.” 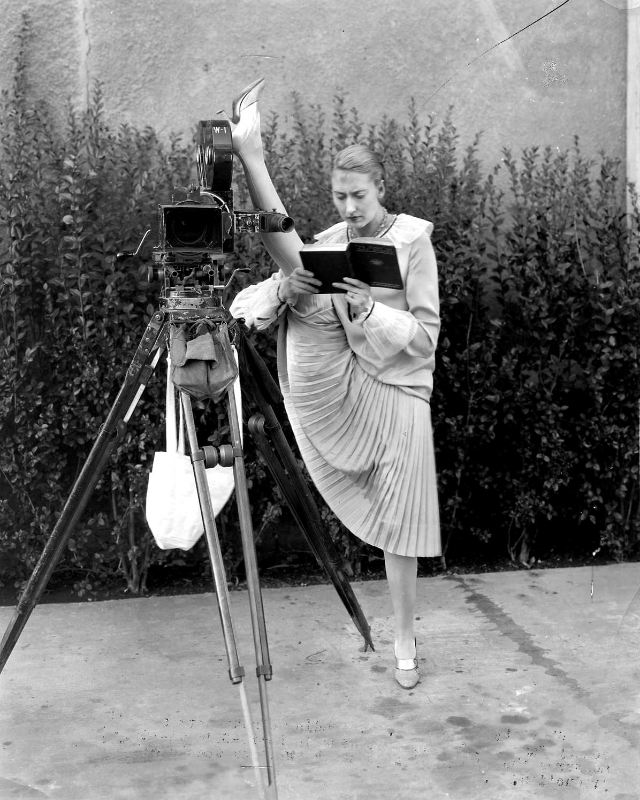 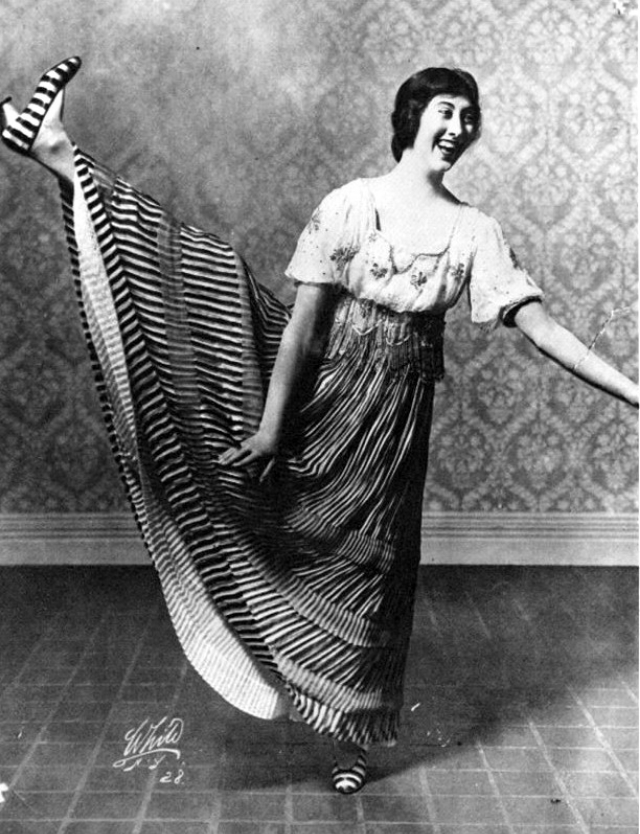 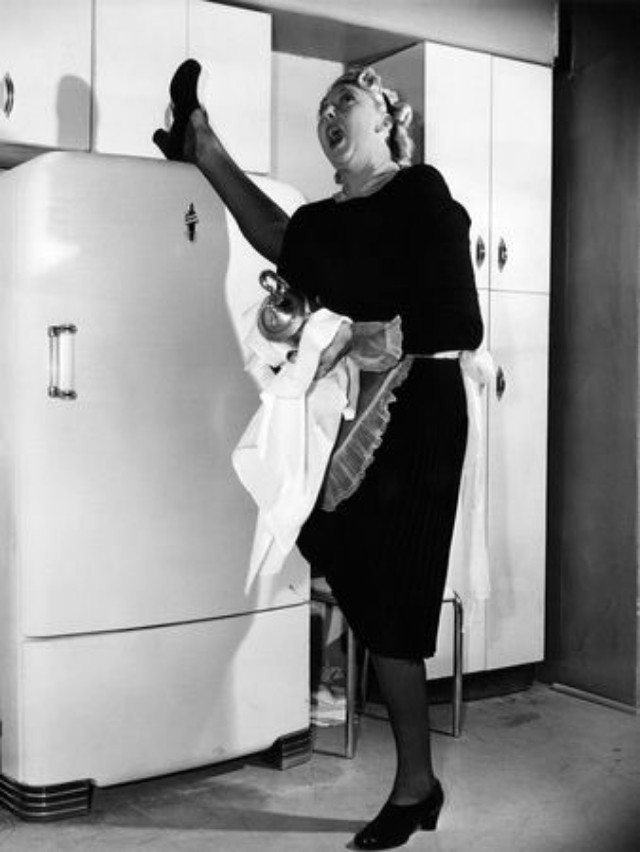 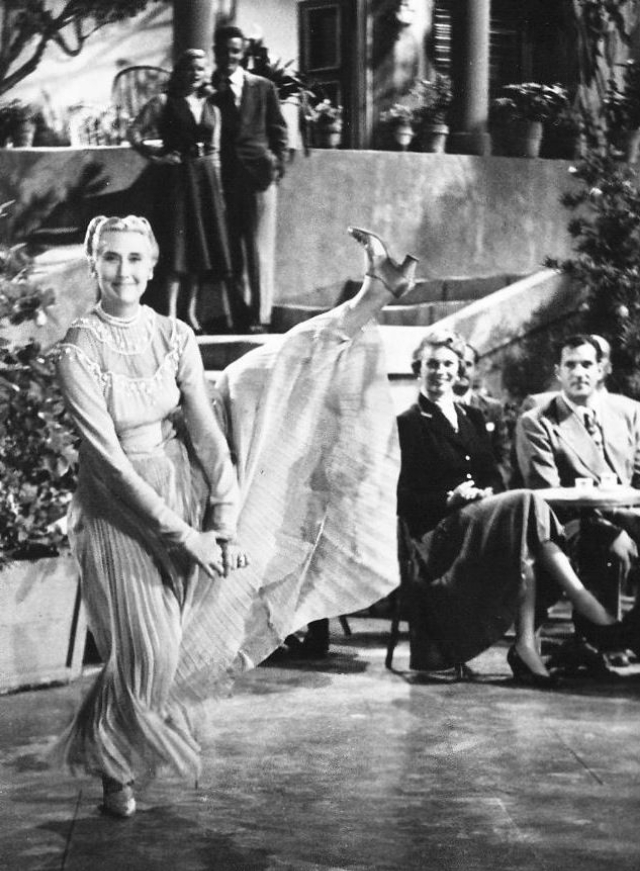 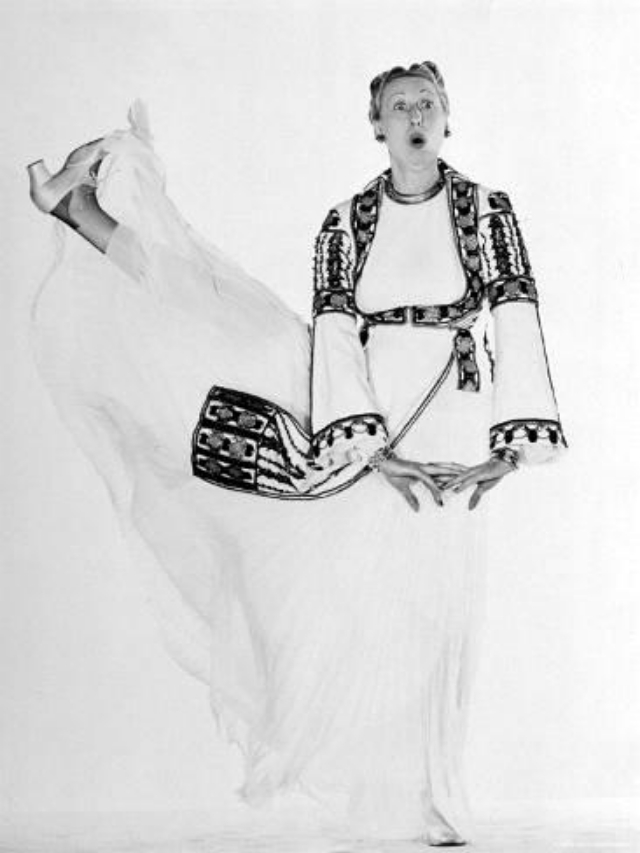