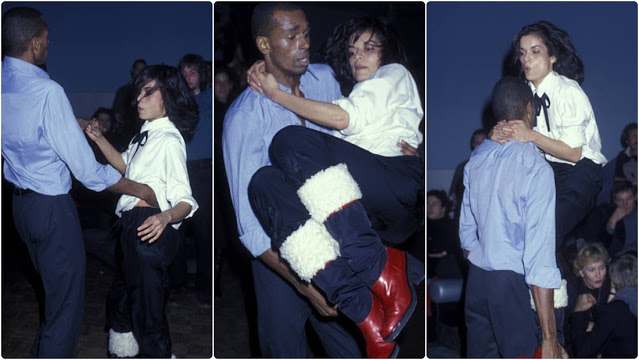 Together, Sterling and model Pat Cleveland were regulars at Studio 54. Although they appeared in public as a couple, and were briefly engaged, Sterling was widely known to be gay.
In the 1980s, Sterling moved to Europe to try and become a nightclub DJ and advance his modeling career. Soon after, he claimed to the press he was broke and was thinking of opening a dance studio in Manhattan. This idea never came to fruition and instead he regularly appeared in both high-end and low-brow magazines and even performed Italo disco.
St. Jacques contracted AIDS and died in 1984 in New York City, not knowing who gave it to him.
Take a look at these vintage photos to see moments of Sterling St. Jacques and Bianca Jagger dancing at Studio 54 in New York City in 1978. 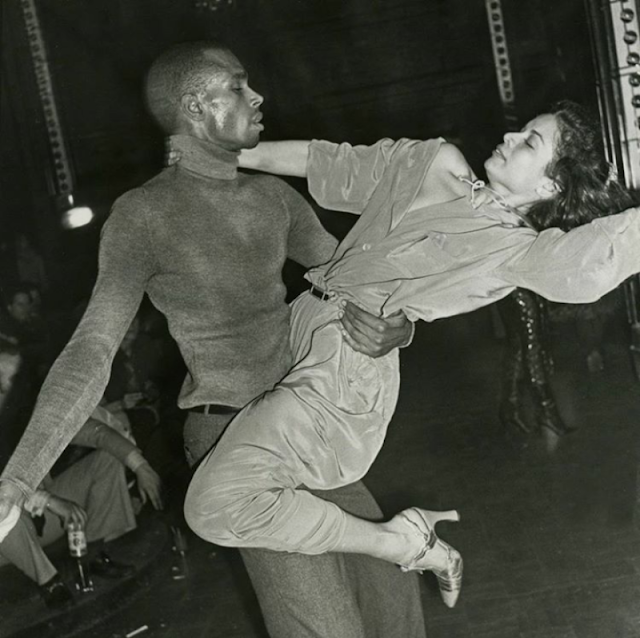 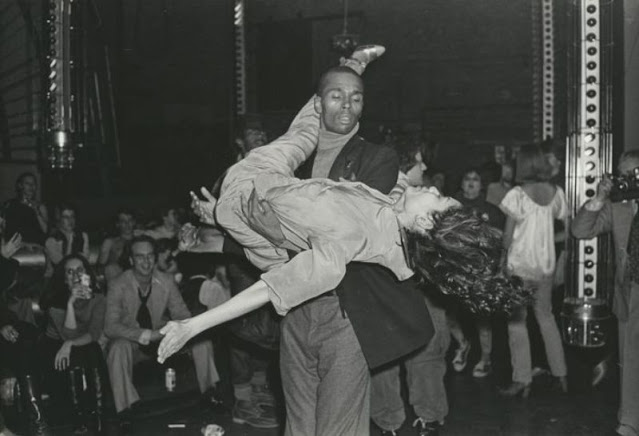 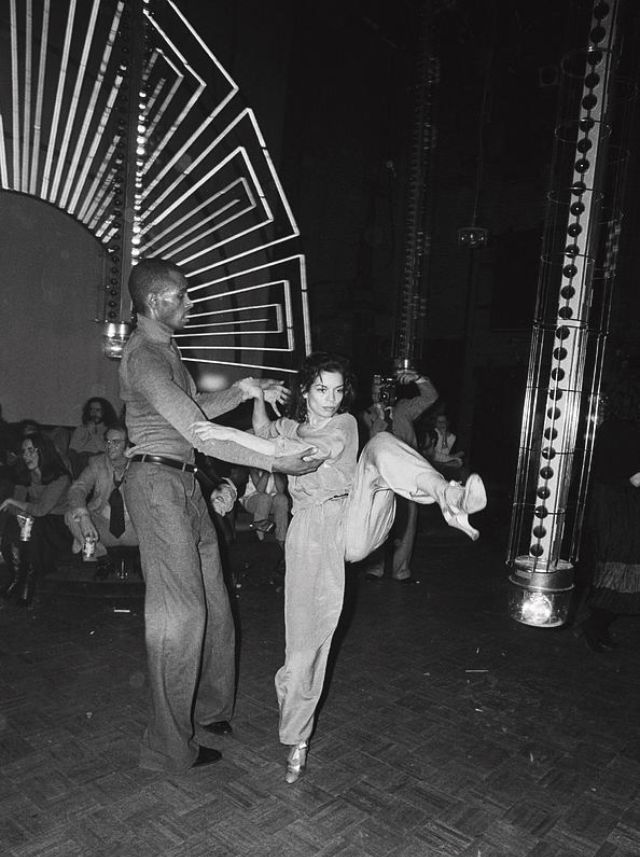 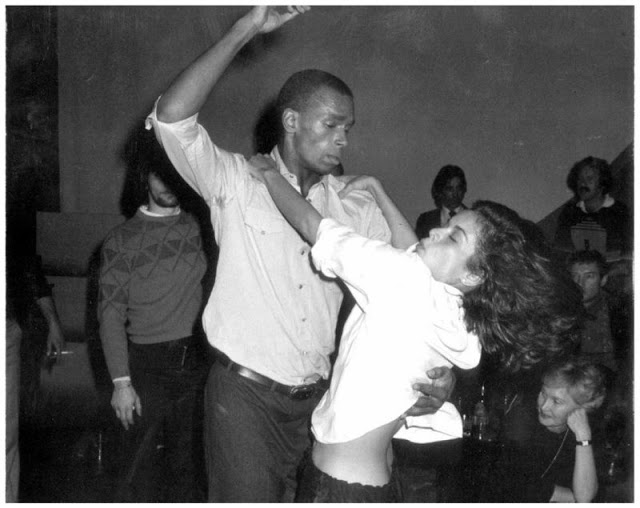 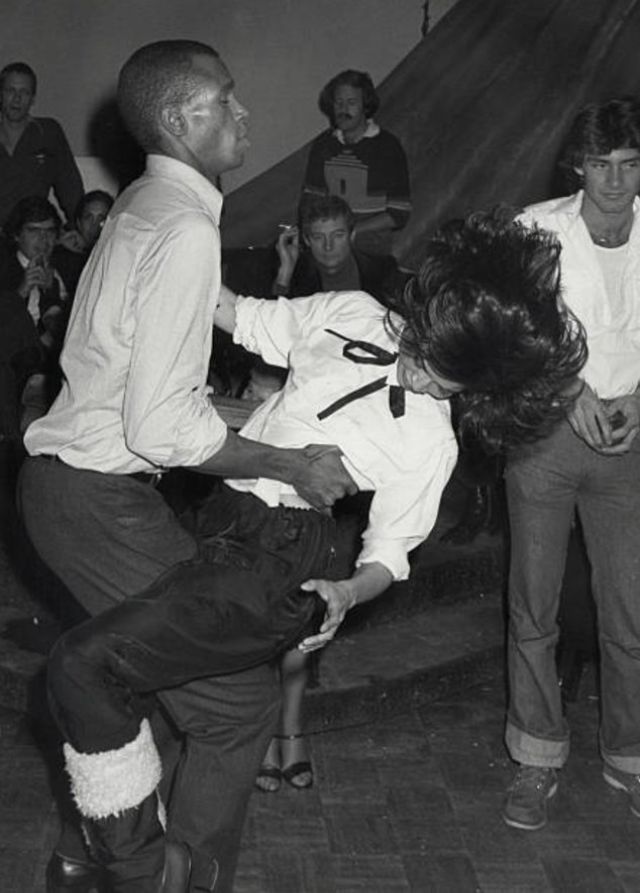