Their outfits were designed by Halston. They made elaborate plans for a laser-light show, a real-life “angel” flying on wires dropping gold glitter all over the crowd, and for thousands of doves to be released. The ASPCA threatened a lawsuit kept the doves from flying, and the Garden wouldn’t let the human “angel” fly unless Stone and company posted a $125,000 security bond. They declined to pay the fee, and also opted not to pay for the 200 extra security guards the venue demanded in order to allow the wedding party to stage a processional right through the audience.

They separated in 1976 after their son was mauled by Stone’s dog. Silva also accused Stone of abuse. “He beat me, held me captive and wanted me to be in ménages à trois,” Silva told People magazine. “I didn’t want that world of drugs and weirdness.” Still, she remembers, “He’d write me a song or promise to change, and I’d try again. We were always fighting, then getting back together.”

These photos captured beautiful moments of Sly Stone married Kathy Silva in front of 21,000 fans during a concert at Madison Square Garden in New York City on June 5, 1974. 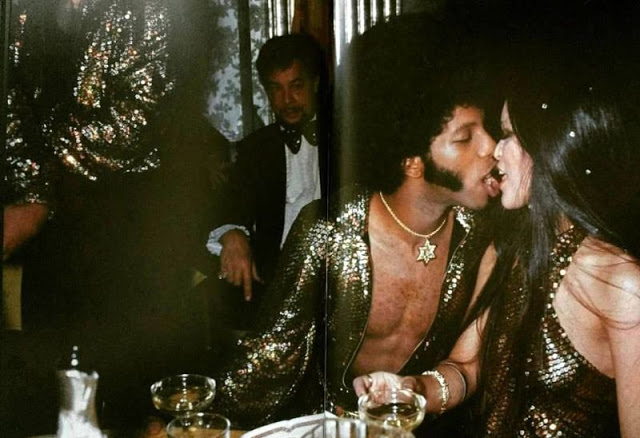 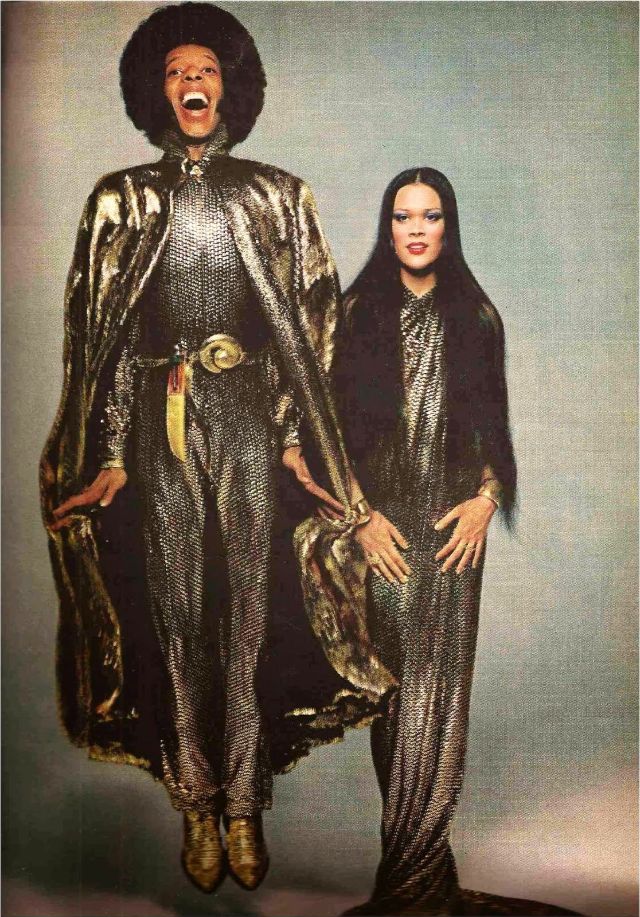 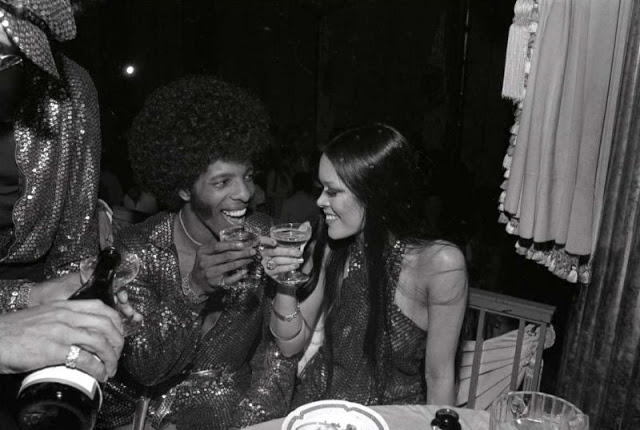 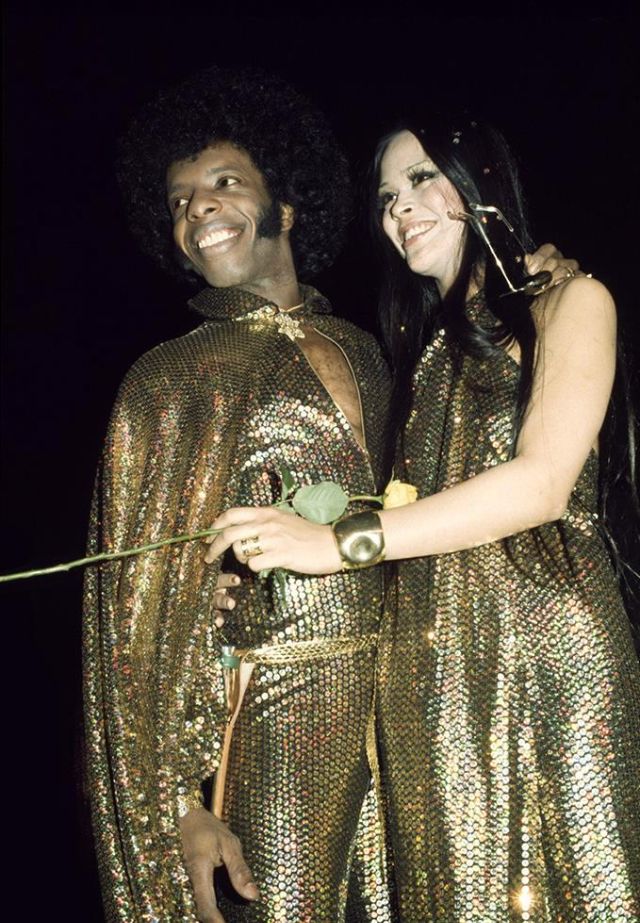 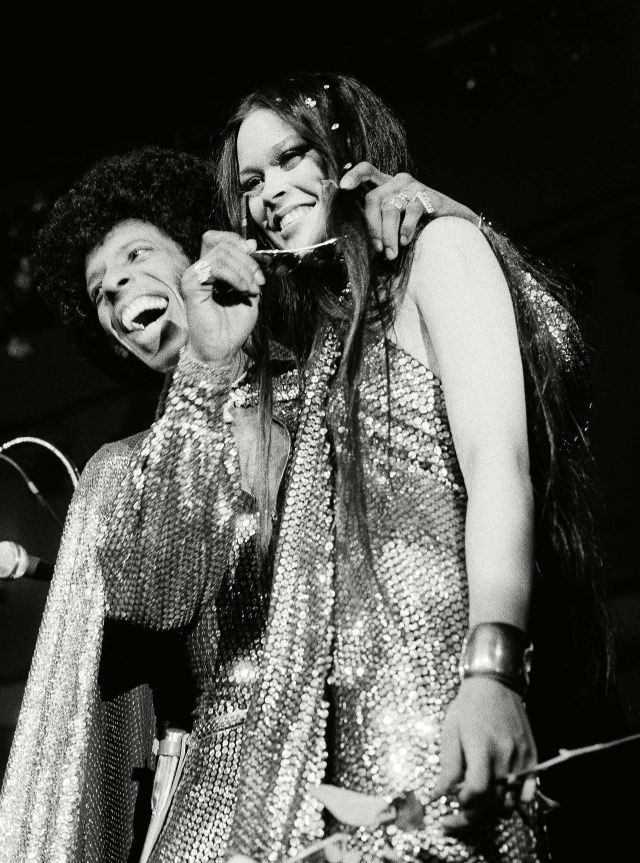