Peter Allen was the first husband of Liza Minnelli, with the couple divorcing after seven years of marriage; he later came out as gay.

Allen died from AIDS in 1992. After his death, the musical The Boy from Oz was written about his life. It ran on Broadway and earned Hugh Jackman a Tony Award for Best Actor in a Musical.

These beautiful photos captured moments of Peter Allen and Liza Minnelli on their wedding day in New York City on March 3, 1967. 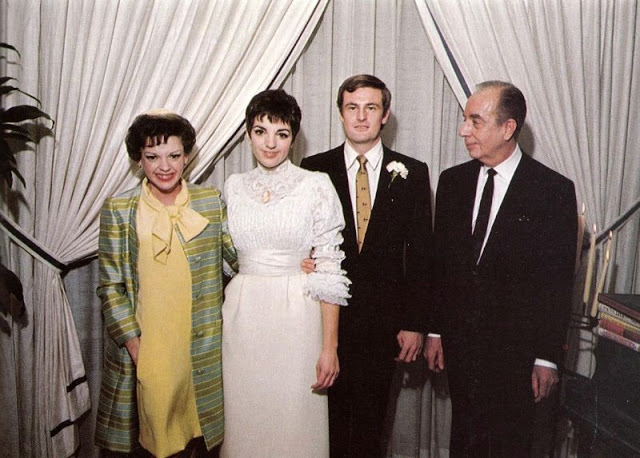 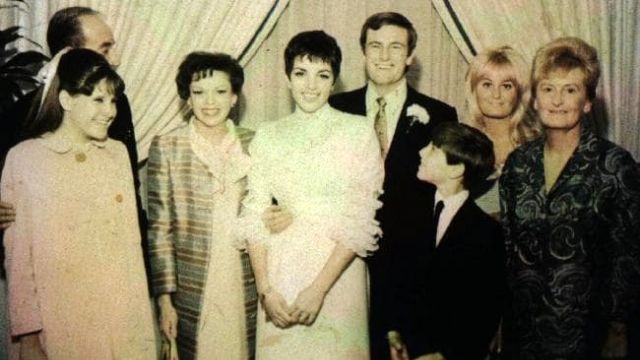 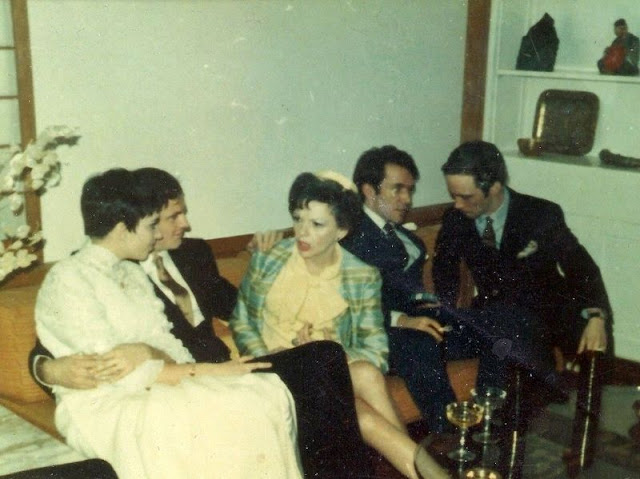 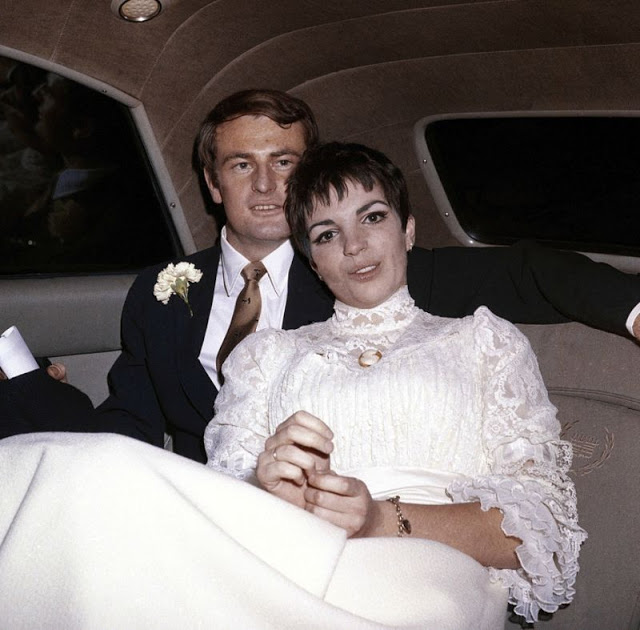 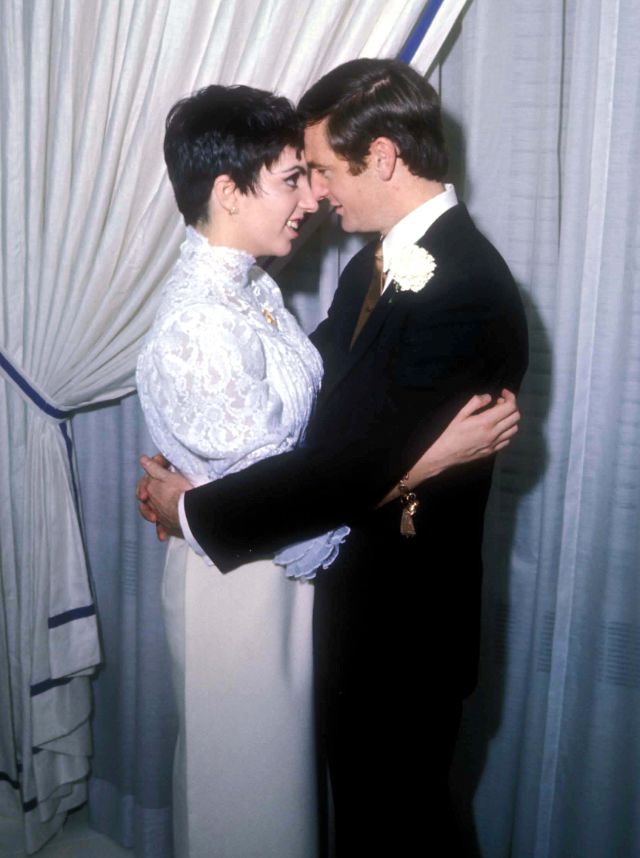