James Dean dated 19-year-old Swiss actress Ursula Andress who was standing out as a bombshell of films in 1955. “She was seen riding around Hollywood on the back of James’s motorcycle,” writes biographer Darwin Porter. She was also seen with Dean in his sports cars, and was with him on the day he bought the car that he died in.

These vintage photos captured beautiful moments of James Dean and Ursula Andress on a date in Thalian’s Ball at Ciro’s Nightclub in Los Angeles in August 1955. 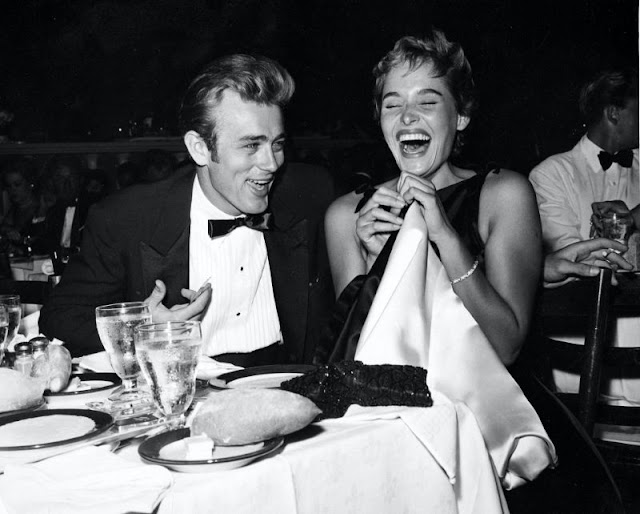 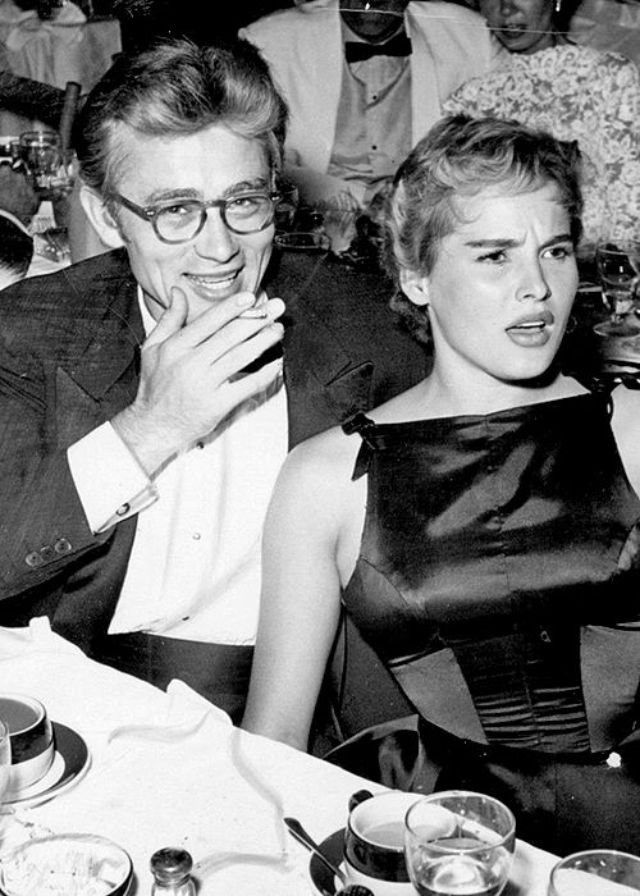 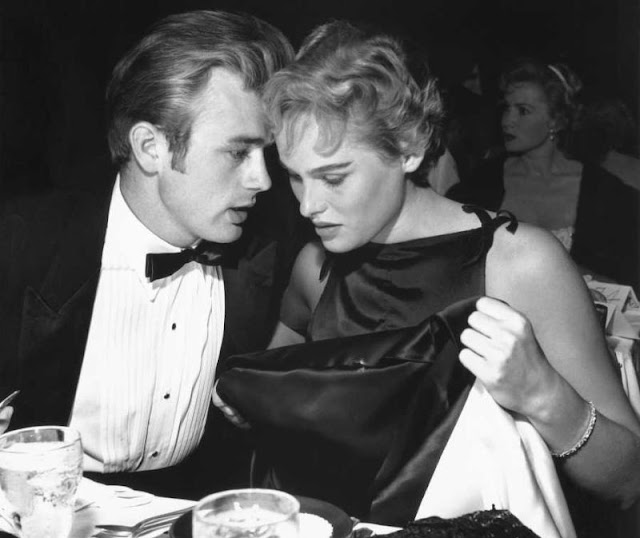 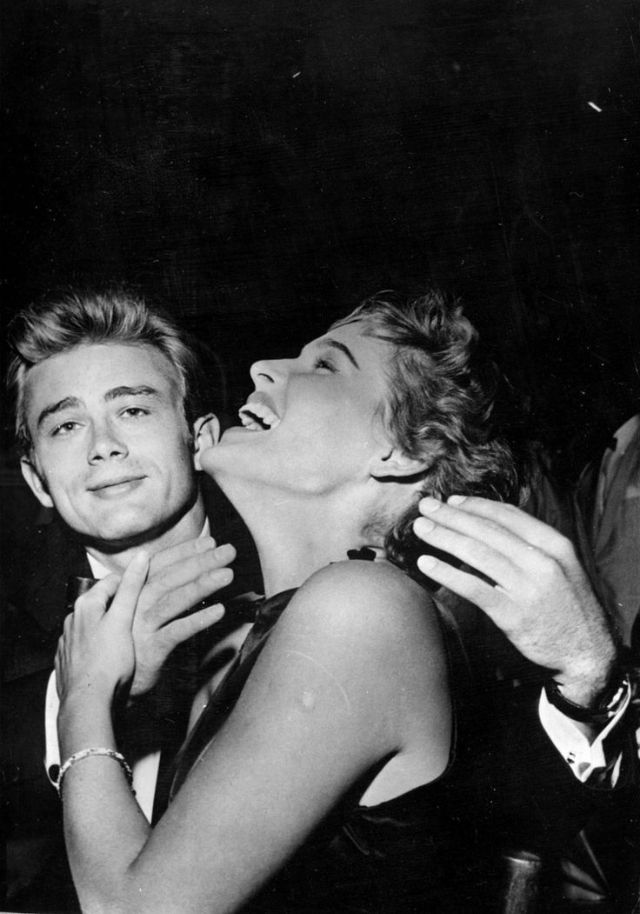 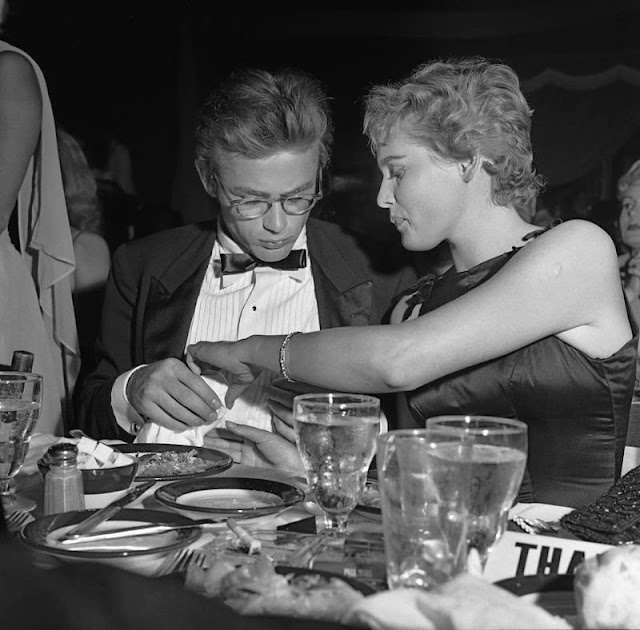