Chris Stein was born to Jewish parents in Brooklyn, New York. He grew up in the Midwood section of Brooklyn, and attended Midwood High School in Brooklyn, but was expelled for wearing long hair.

While in Blondie, Stein and the lead vocalist of the band Debbie Harry maintained a romantic relationship but never married. In 1989, the couple went their separate ways but have continued to work together on a professional basis.
In 1983, Stein was diagnosed with pemphigus vulgaris, a rare autoimmune disease of the skin. He was cared for by his then-partner Debbie Harry and he has since regained normal function. Stein had developed a mild form of the disease, and was able to control it with a program of steroids. As of 2016, he was still touring and recording with Blondie.
In 1999, Stein married actress Barbara Sicuranza, and they have two daughters, Akira and Valentina.
These photos captured beautiful moments of Chris Stein and Debbie Harry during their romantic relationship in the 1970s and 1980s. 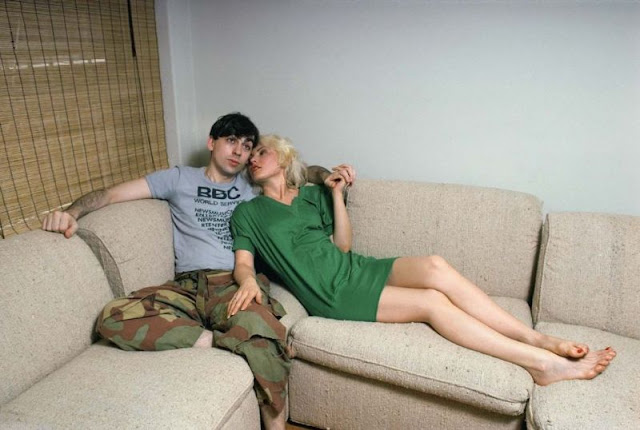 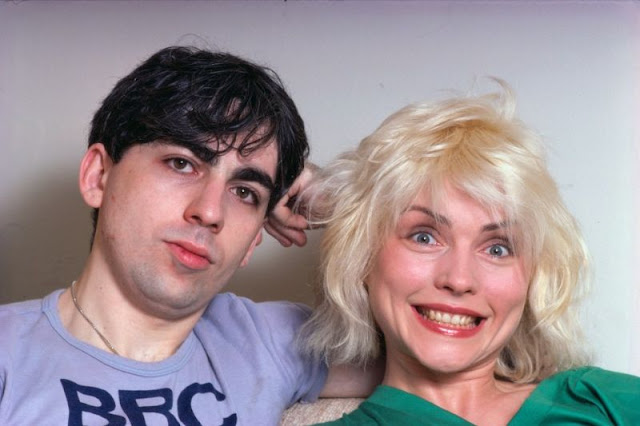 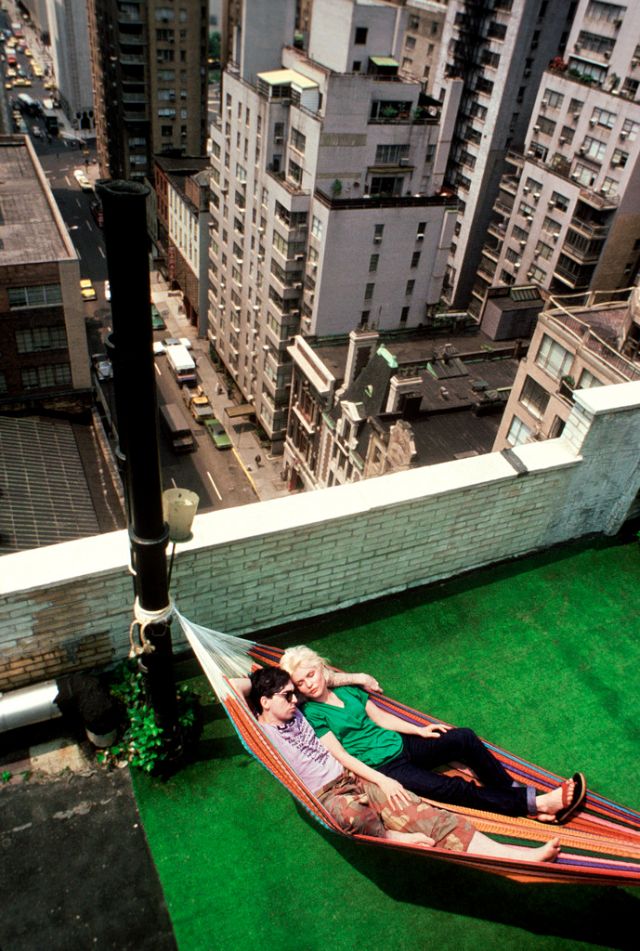 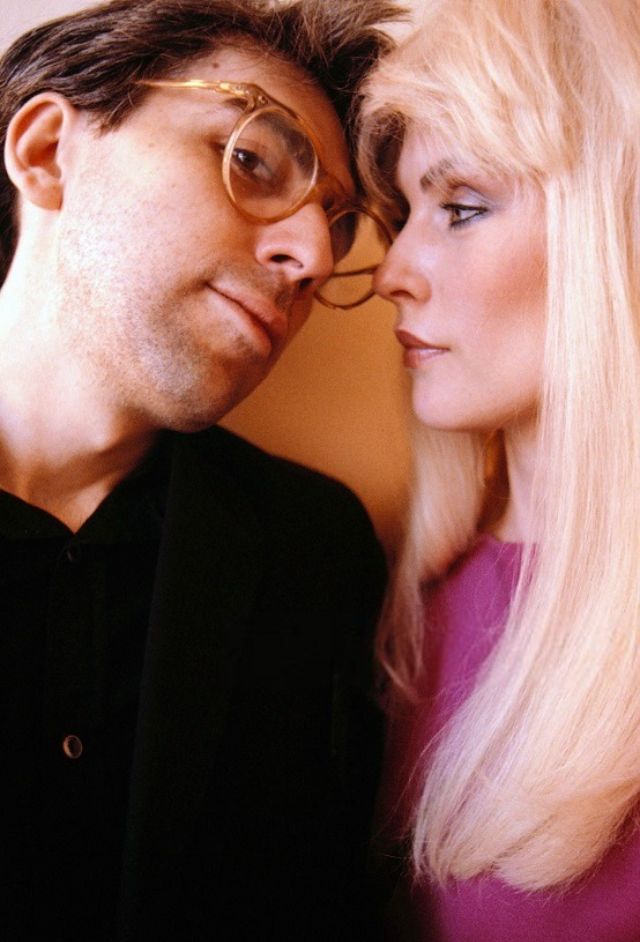 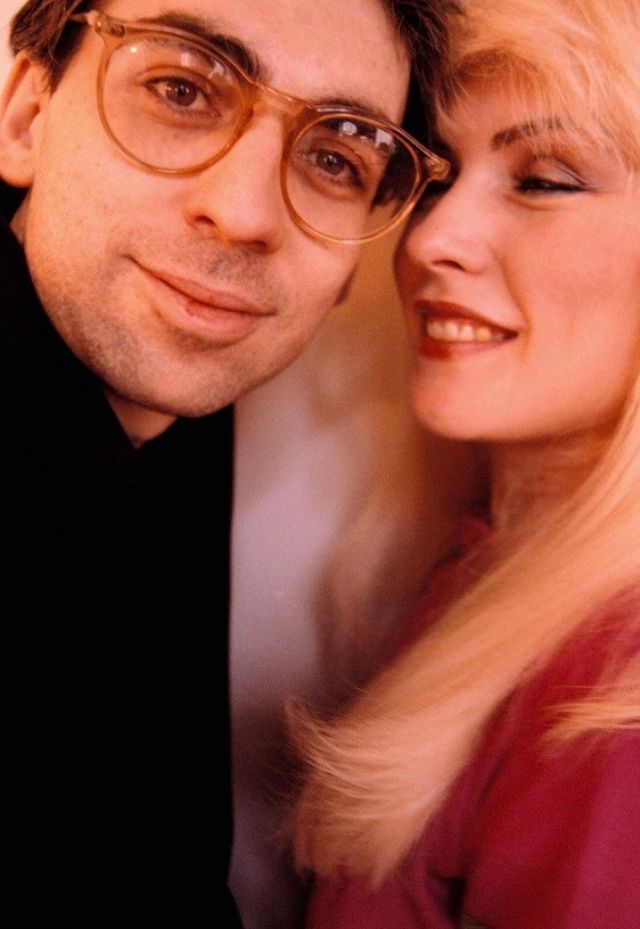