Les Femmes is a 1969 sex comedy film co-written and directed by Jean Aurel, starring Brigitte Bardot and Maurice Ronet. It recorded admissions of 505,292 in France. 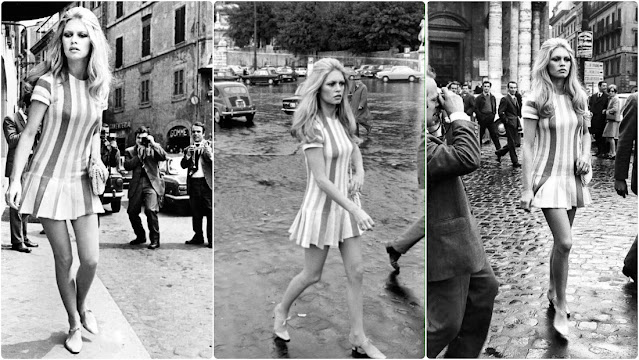 When Les Femmes was first released in Italy in 1970, the Committee for the Theatrical Review of the Italian Ministry of Cultural Heritage and Activities rated it as VM18: not suitable for children under 18.
The reason for the age restriction, cited in the official documents, is that: even after the cuts, the movie is still imbued with eroticism and it is inappropriate to the sensitivity of a minor.
Here below is a set of vintage photos that shows portraits of Brigitte Bardot during the filming of Les Femmes in 1969. 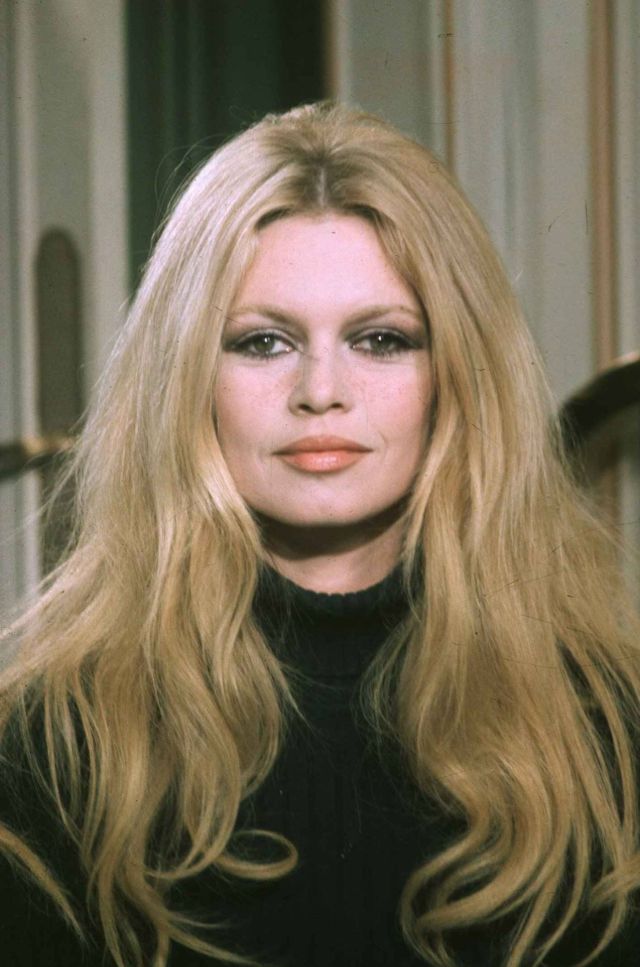 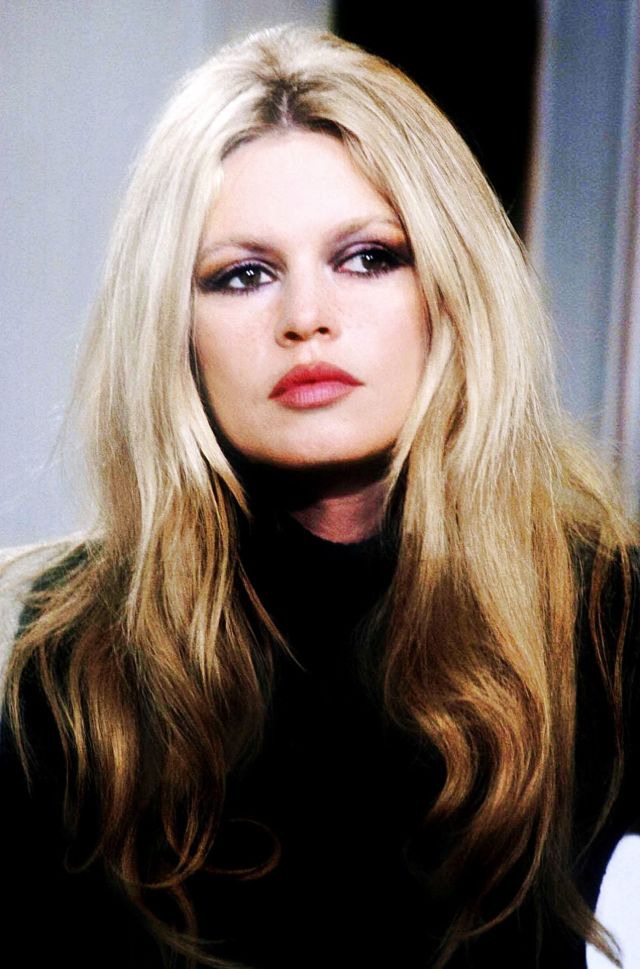 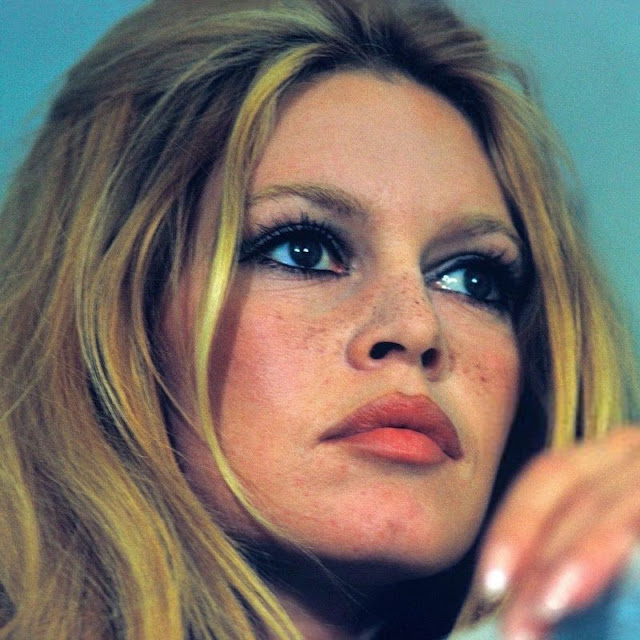 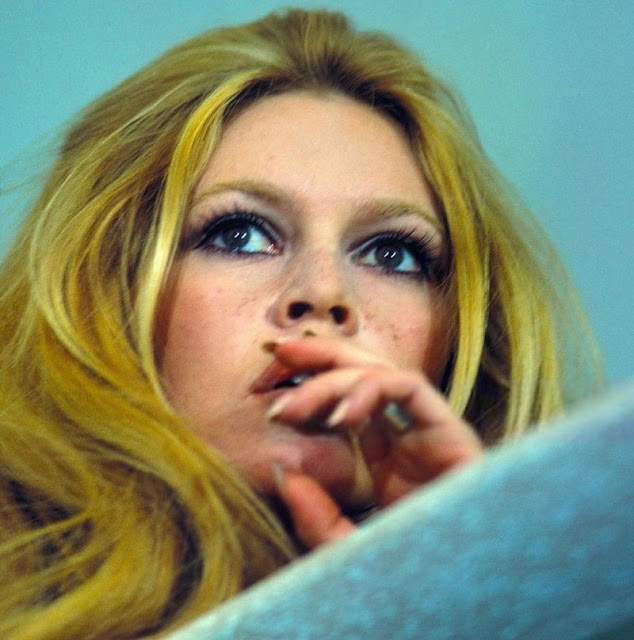 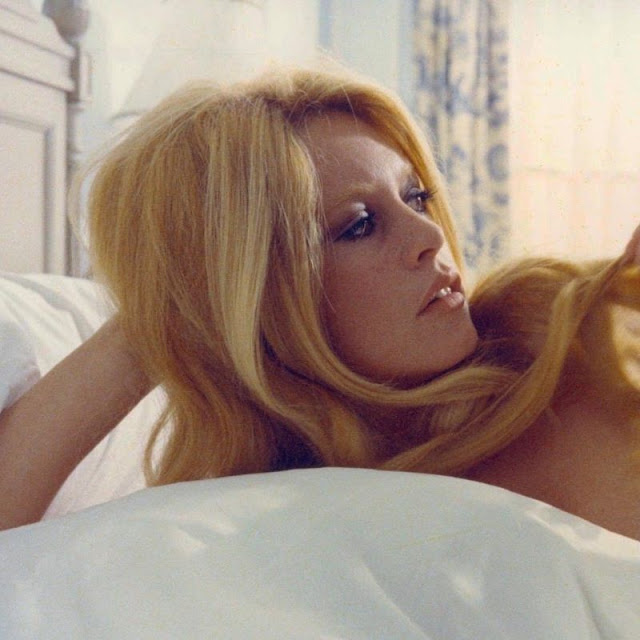