Bottrop is a city in west-central Germany, on the Rhine–Herne Canal, in North Rhine-Westphalia. Located in the Ruhr industrial area, it adjoins Essen, Oberhausen, Gladbeck, and Dorsten. The city had been a coal-mining and rail center and contains factories producing coal-tar derivatives, chemicals, textiles, and machinery. 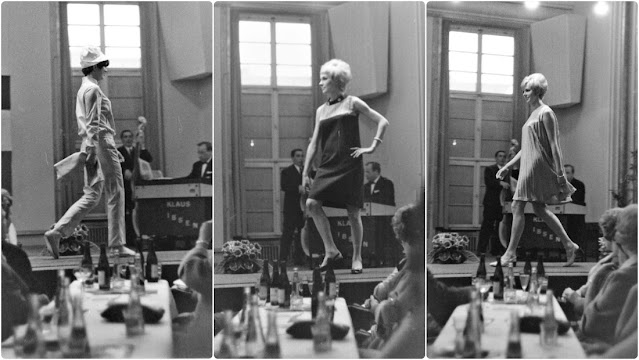 Bottrop grew as a mining center beginning in the 1860s, was chartered as a city in 1921, and bombed during the Oil Campaign of World War II. In 1975, it unified with the neighbouring communities of Gladbeck and Kirchhellen, but Gladbeck left it in 1976, leading to Kirchhellen becoming a district of Bottrop as Bottrop-Kirchhellen. It is also twinned with Blackpool, England.
Dr. Wolfgang Hegner, at the time in the management of the Club Okay in Bottrop, “the James”, was at a fashion show in 1969 where he took these pictures. He inspired all the employees of the Club Okay with the idea of holding a “Club Okay fashion show in Bottrop”. This took place on February 28, 1970 in the Protestant parish hall in Bottrop and was a complete success. 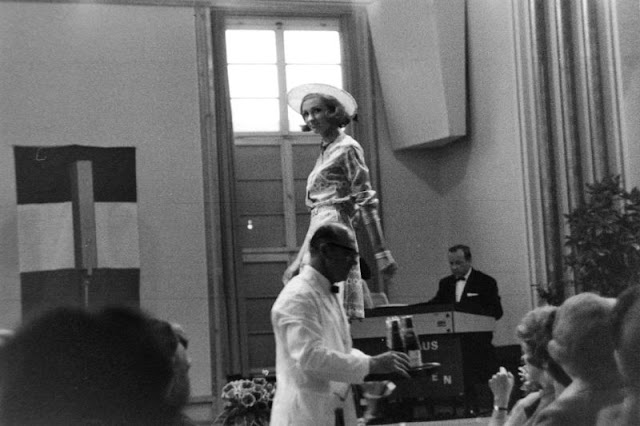 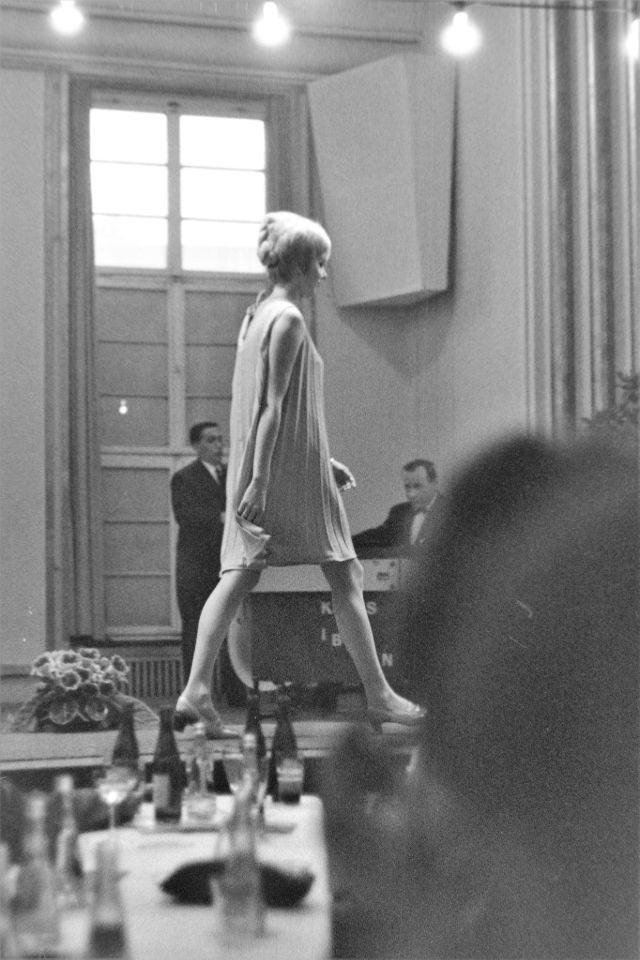 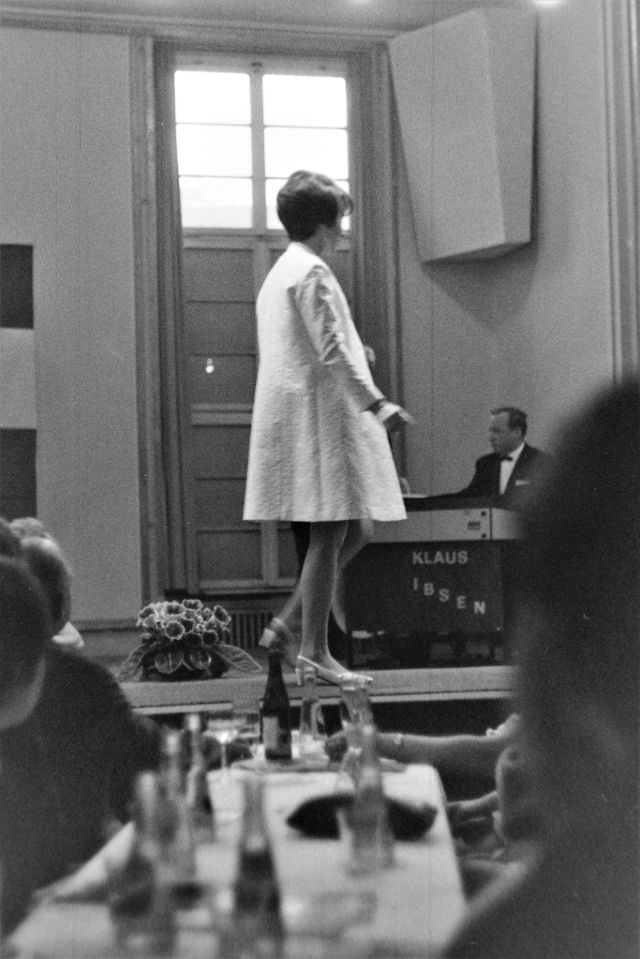 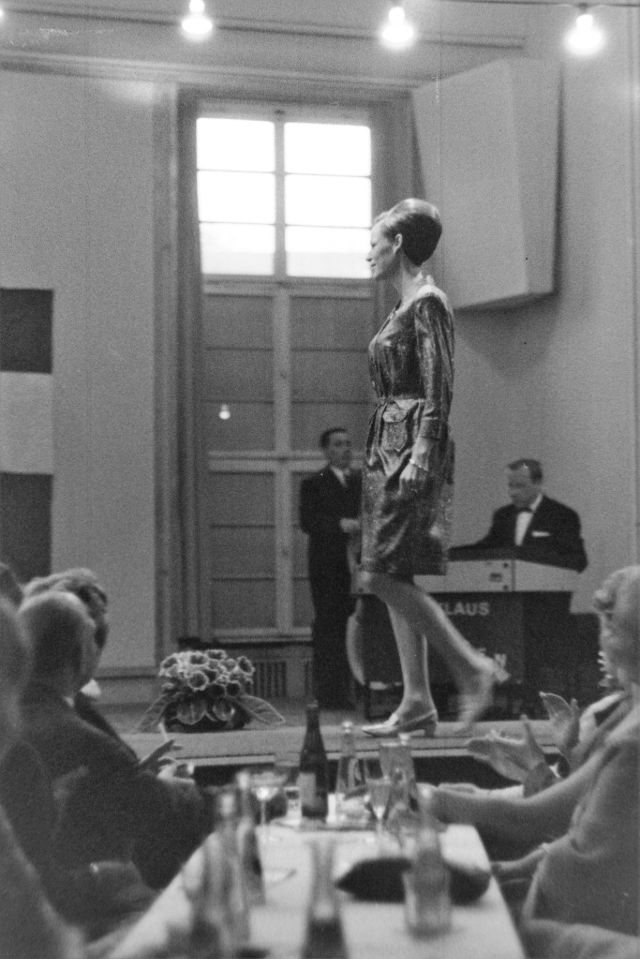 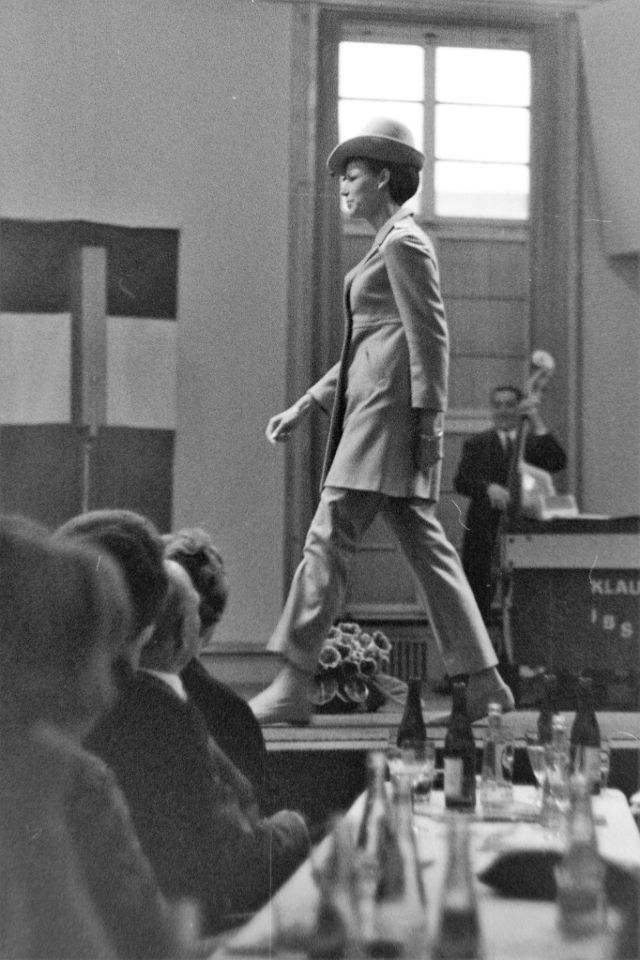