The Motion Picture Herald was an American film industry trade paper published from 1931 to December 1972. It was replaced by the QP Herald, which only lasted until May 1973. 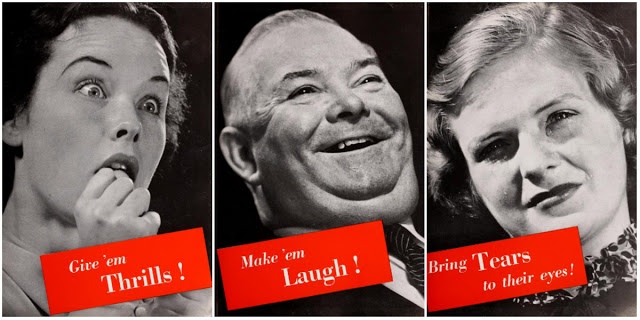 The paper’s origins go further back two decades. In 1915, a Chicago printing company launched a film publication as a regional trade paper for exhibitors in the Midwest and known as Exhibitors Herald. Publisher Martin Quigley bought the paper and over the following two decades developed the Exhibitors Herald into an important American national trade paper for the US film industry. 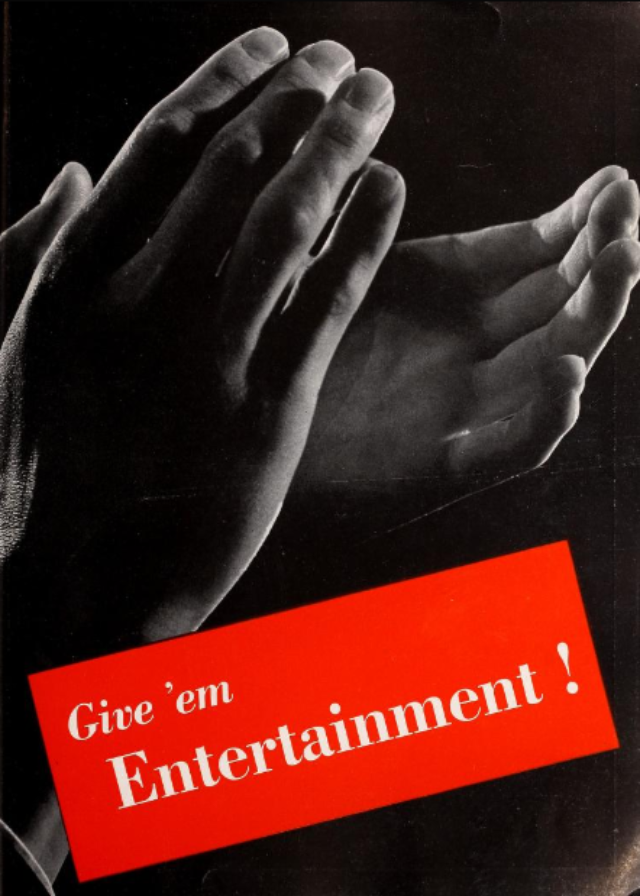 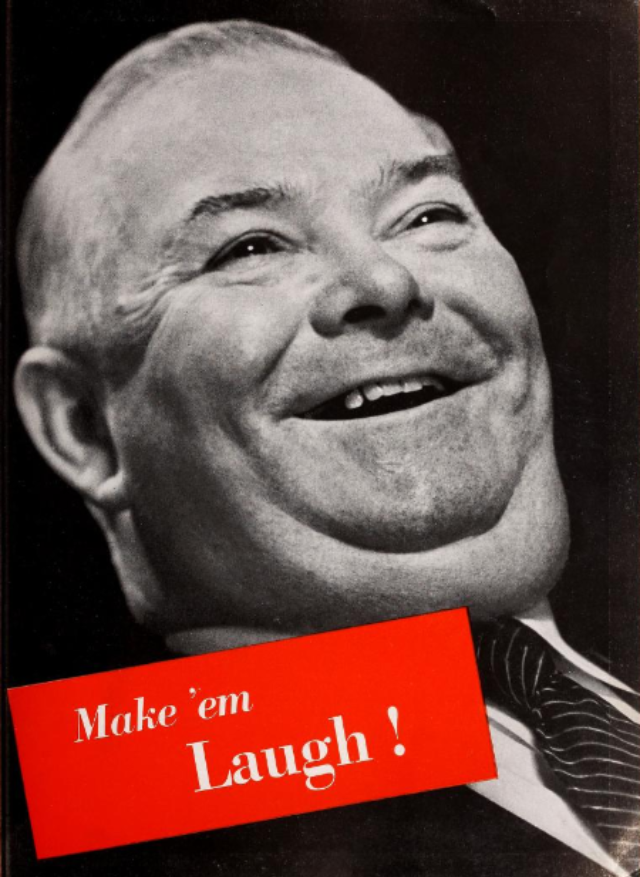 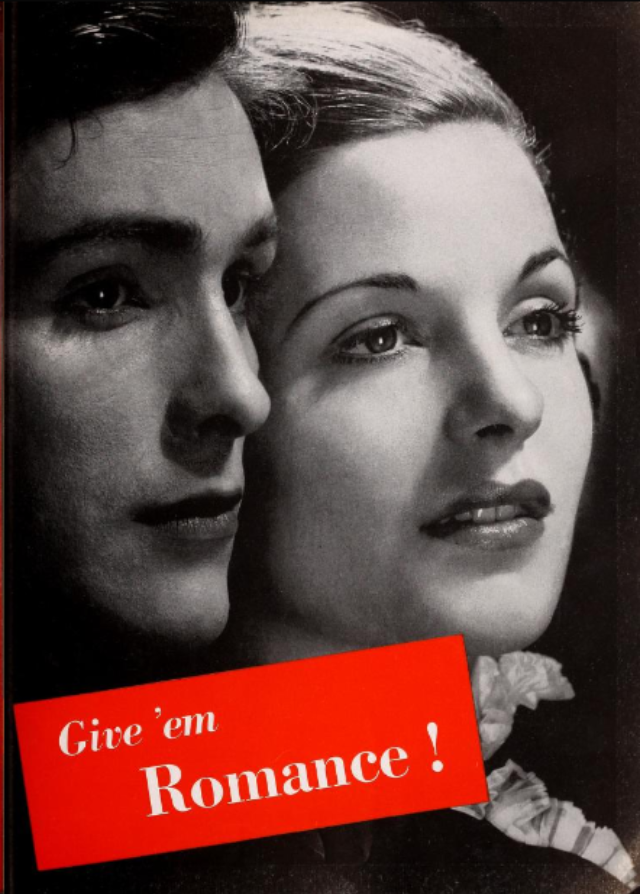 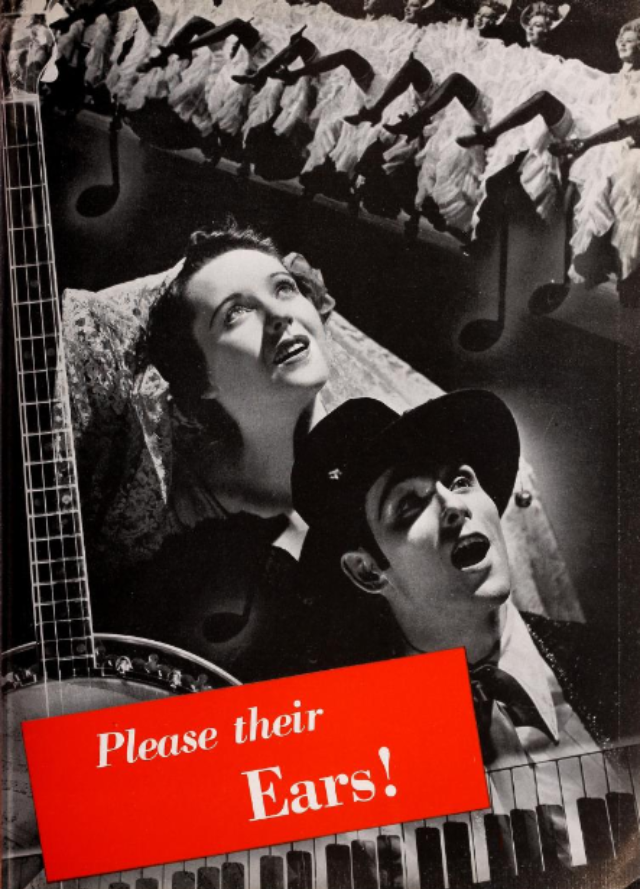 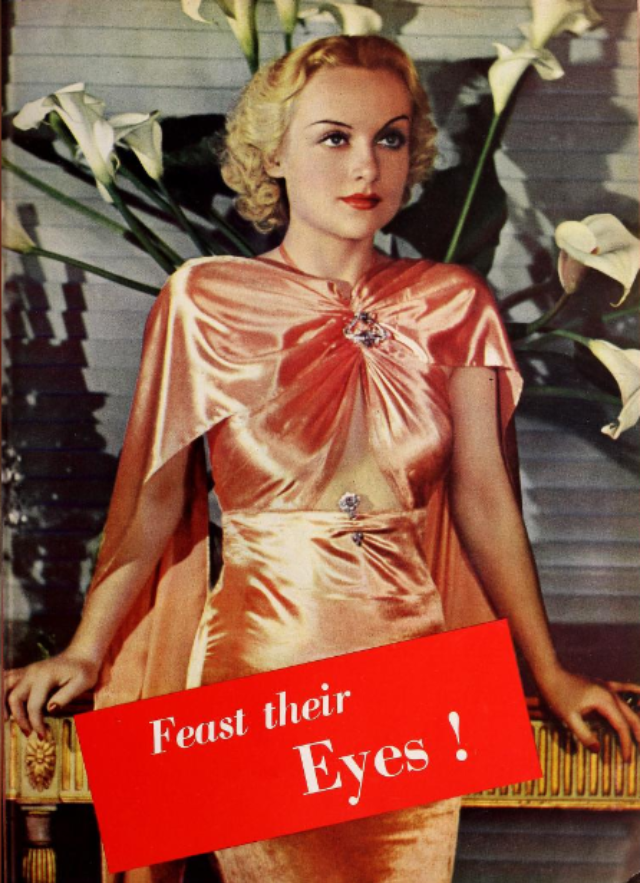 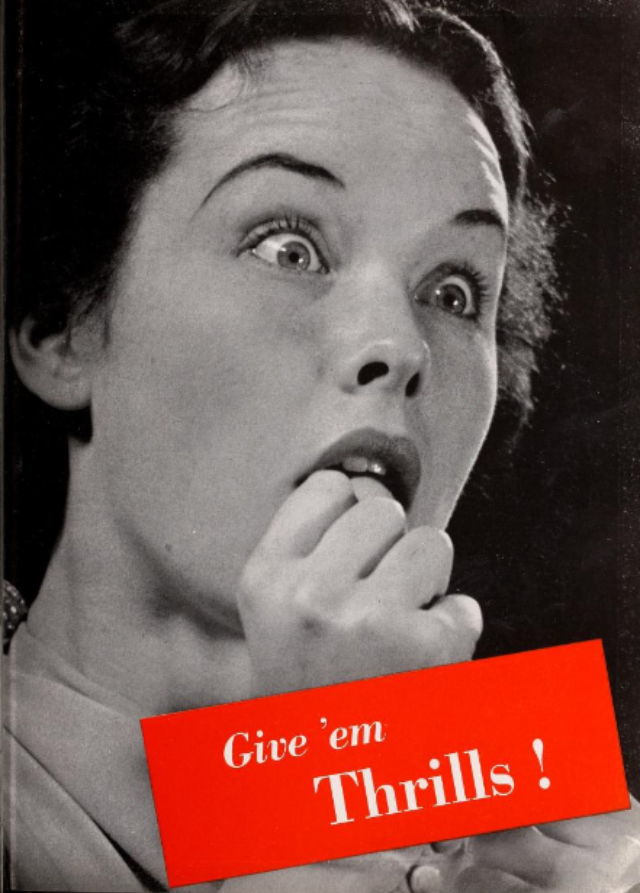 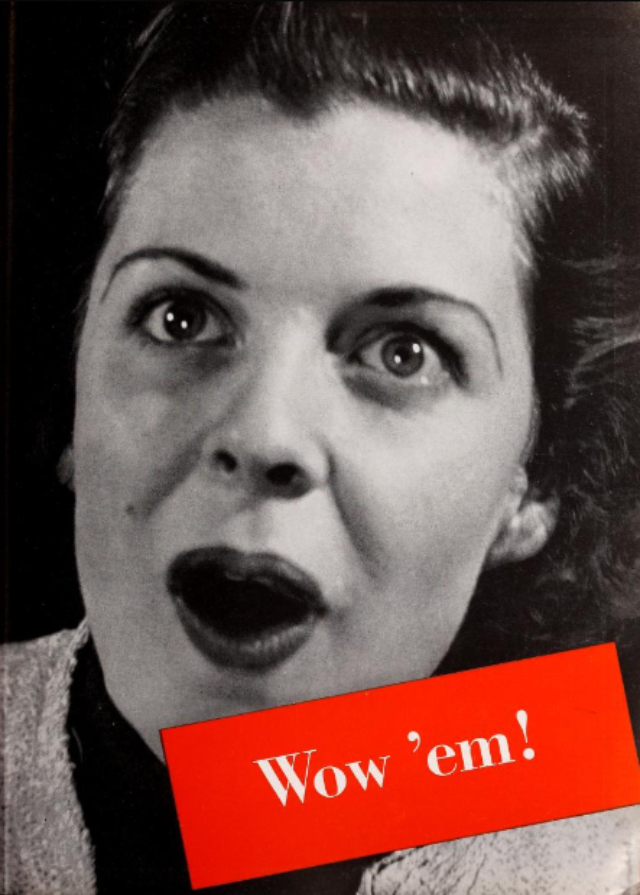 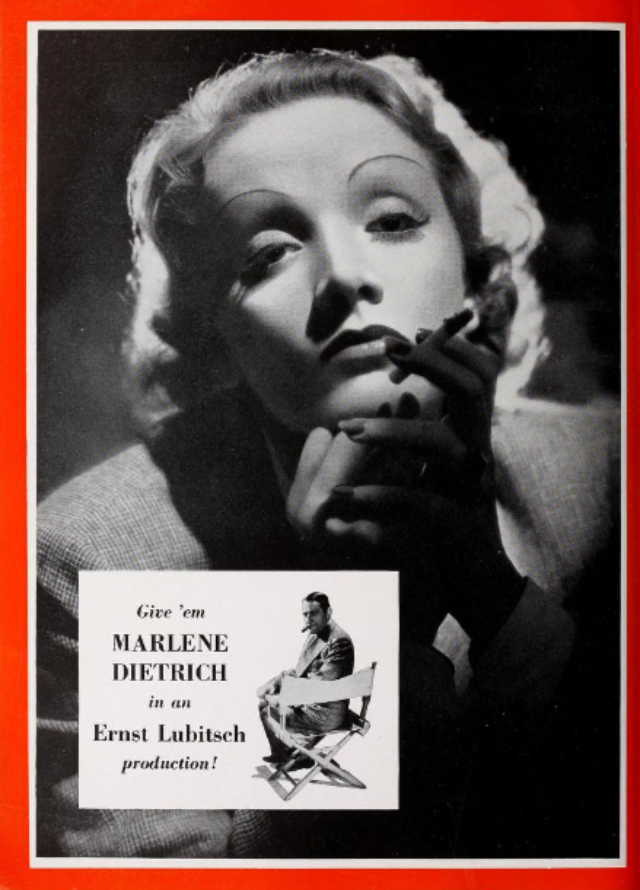 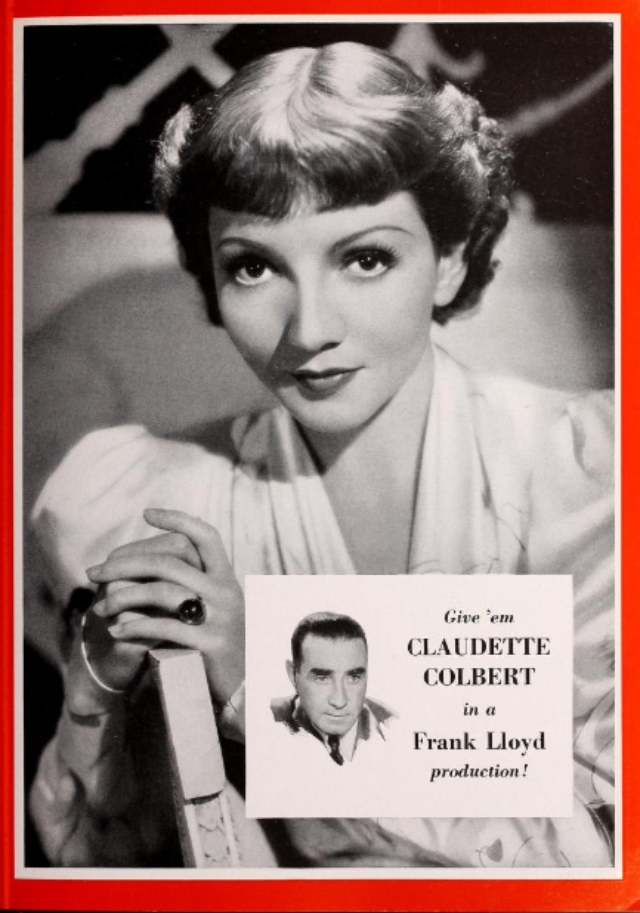 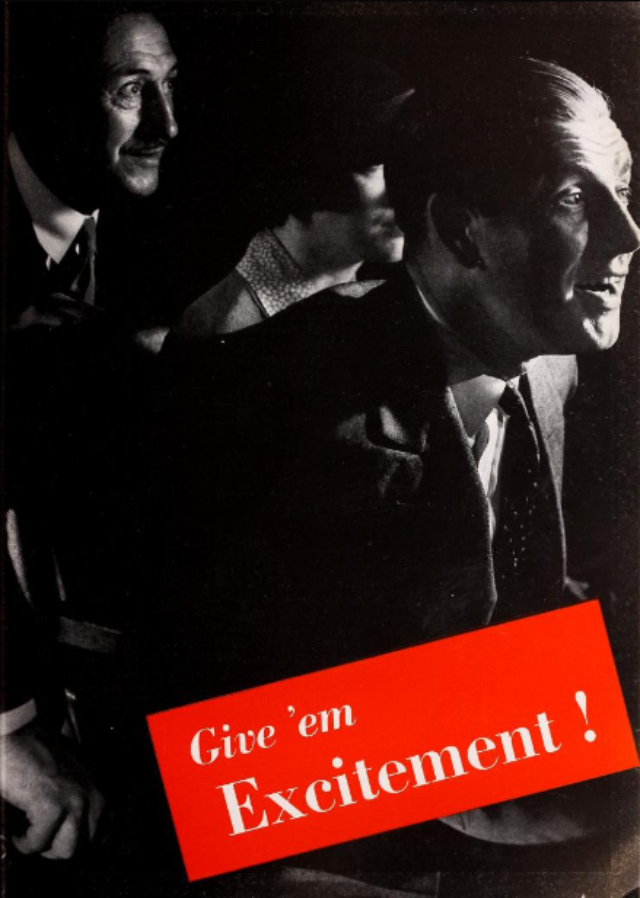 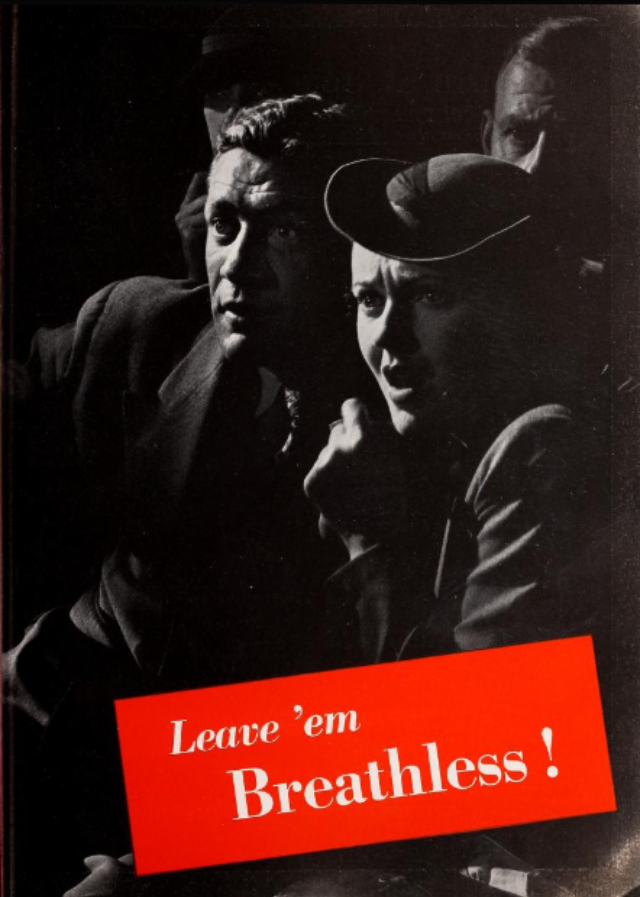 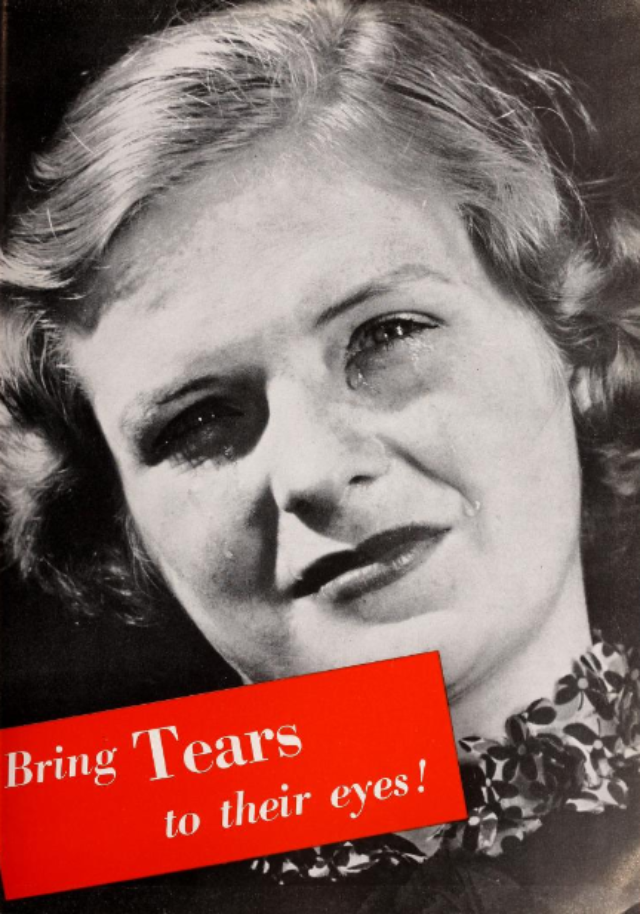 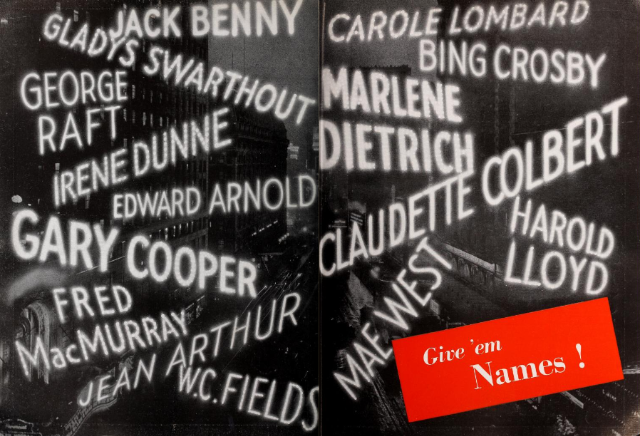 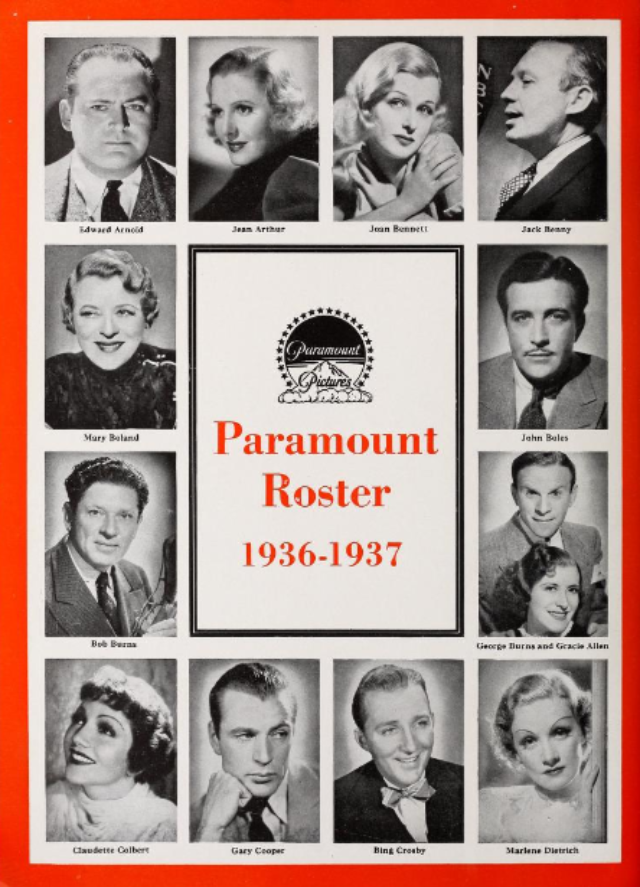 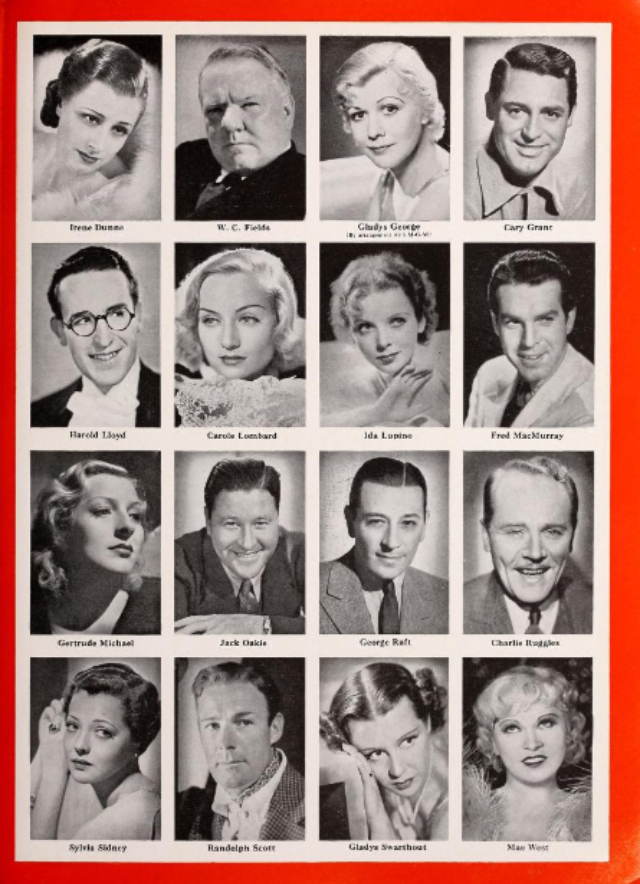 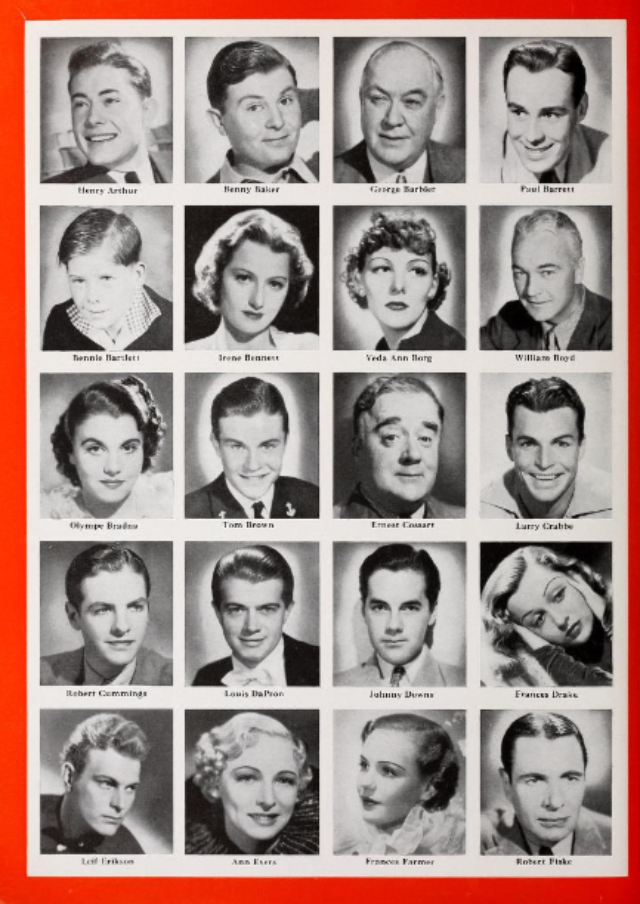 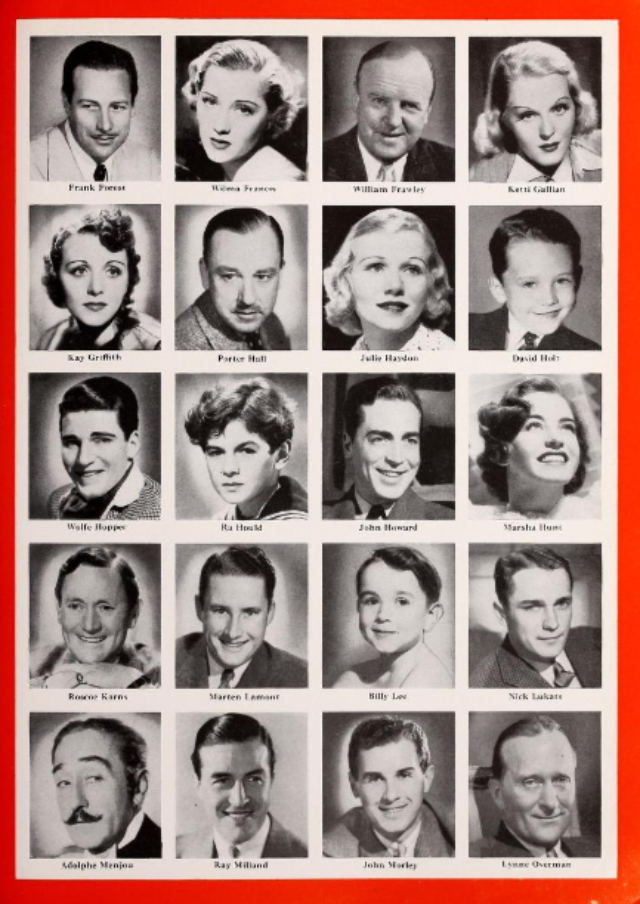 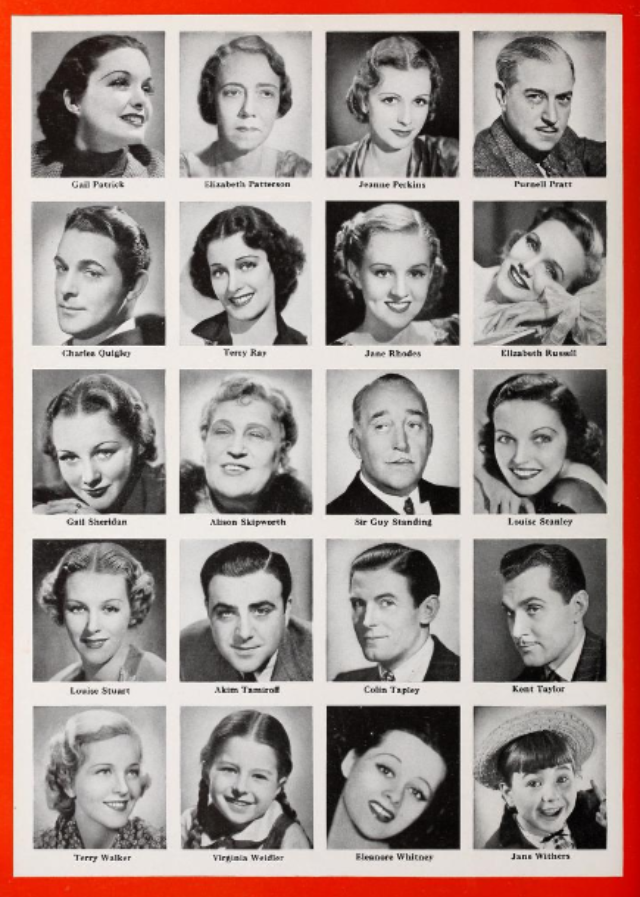 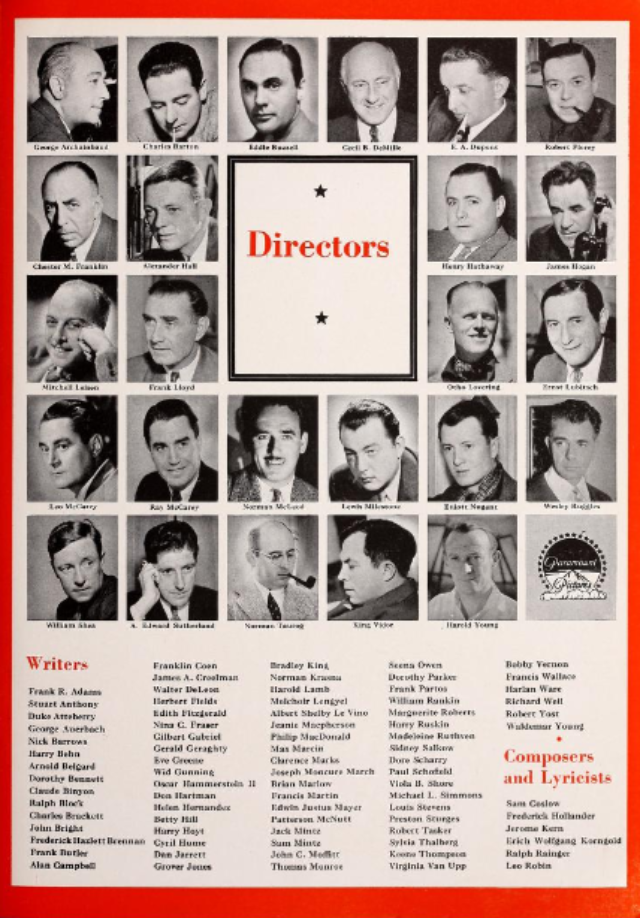 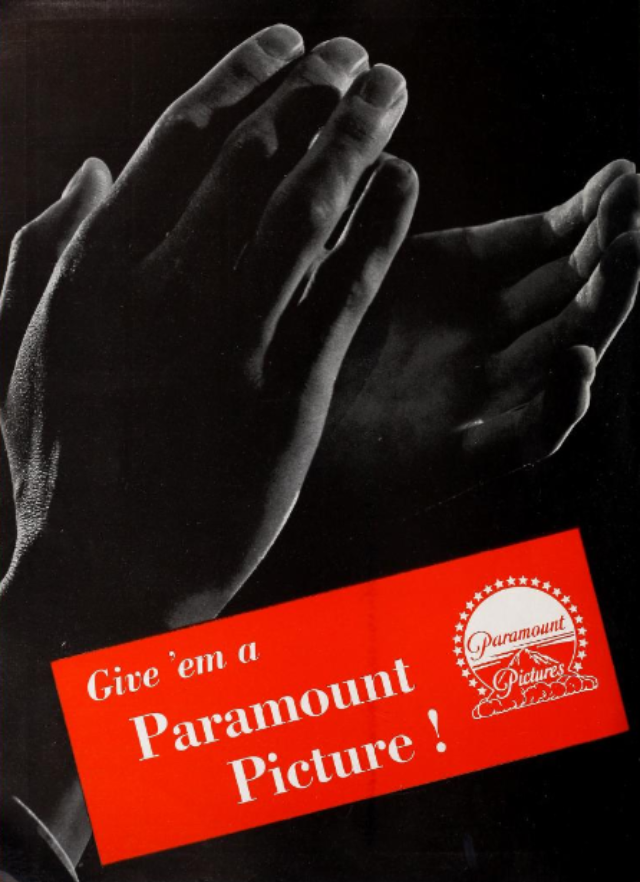