Australian culture reached a remarkable milestone on October 20, 1973: the completion of one of the greatest buildings of the 20th century, the birth of an icon, and the beginning of an incredible performance history at Sydney’s new Opera House.

“The Sydney Opera House has captured the imagination of the world, though I understand that its construction has not been totally without problems,” Queen Elizabeth II observed, officially opening Jørn Utzon’s masterpiece on a blustery spring day. But as the Queen went on to say: “The human spirit must sometimes take wings or sails, and create something that is not just utilitarian or commonplace.”

It was a sunny, but windy day. The Queen and Prince Phillip arrived at Sydney’s Kingsford Smith airport at 11.15 a.m. and were driven via the Town Hall to Government House in the Sydney Botanic Garden, not far from Bennelong Point to prepare for their official duties.

The harbor was at its sparkling best. Water craft and spectators had been out from the early hours to snag the best vantage points. That day, the hungry hordes consumed 96,000 meat pies, one tonne of hot dogs, 2000 gallons of fruit juice and 150,000 cups of coffee (instant).

Wearing a duck-egg blue silk dress and matching hat, the Queen was greeted at the Opera House with a trumpet fanfare and formally met by premier Bob Askin and prime minister Gough Whitlam and their wives. Former Public Works minister Davis Hughes – who had essentially forced designer Jorn Utzon into resigning when he stopped paying his fees- had been promoted to the role of NSW agent-general in London. He returned from London – at taxpayers’ expense – especially for the October occasion.

Just after 2.30 p.m that day, Aboriginal actor Ben Blakeney – best known for his roles in TV shows Matlock Police and Homicide, got to play what he called “the most important two-minute part of his life”. He was Bennelong, the Aboriginal man whose name is given to the land where the Opera House now stands. “I hope my people will realize the importance of this building. White people may have built it, but the spirit of the Aboriginal still lives on the point,” he said in the lead up to the opening.

As Blakeney began the official festivities, half a million people watched from on the harbor and the packed foreshore parks. Many millions more watched the opening live on television around Australia and the world.

“I understand that its construction has not been totally without problems,” the Queen intoned as she clutched her skirt and her speech notes to stop them blowing away in the blustery conditions. “But every great imaginative venture has had to be tempered by the fire of controversy. Controversy of the most extreme kind attended the building of the pyramids, yet they stand today — 4000 years later — acknowledged as one of the wonders of the world. So, I hope and believe it will be with the Sydney Opera House.”

Asher Joel gave the secret signal, “Anchors aweigh”, and four tugs linked to the two peaks of the two biggest shells by 16 bright red ribbons pulled away into the harbor. The ribbons cascaded into the harbor releasing 60,000 hydrogen-filled balloons and a thousand white doves and pigeons. Instead of floating gently upwards, the birds and balloons were snatched up by the gusts and streaked off down the harbor and past the Sydney heads out to the Pacific Ocean.

Emergency workers at nearby Sydney Hospital were on high alert. Threats had been made by Black September — the terrorist group responsible for the massacre of Israeli athletes at the Munich Olympics the previous year 1972. The whole hospital was on standby that entire day. The operating theaters were empty, two complete surgical teams were in place, and the pathology labs, including biochemistry, haematology and blood bank, were well staffed.

“Operation O” was a great success, albeit very noisy. After the ribbons were cut, everything in the harbor from ships to small boats to canoes and surfboards took part in a “two-minute cockadoodle-doo” making as much noise as they could to signify the building really was opened. A flotilla of 500–1000 decorated tugs and power boats and 14 warships bobbed on a choppy harbor, as buoyant as the mood of Sydney.

The ceremony went on until midnight. After frustrating delays, huge expenses, and prolonged controversy, Sydney finally had a spectacular architecture to show the world. 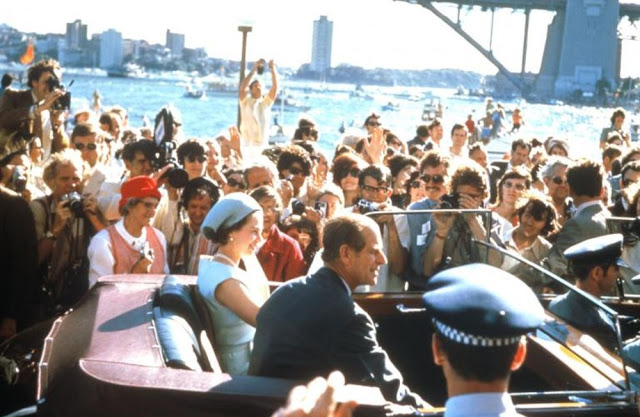 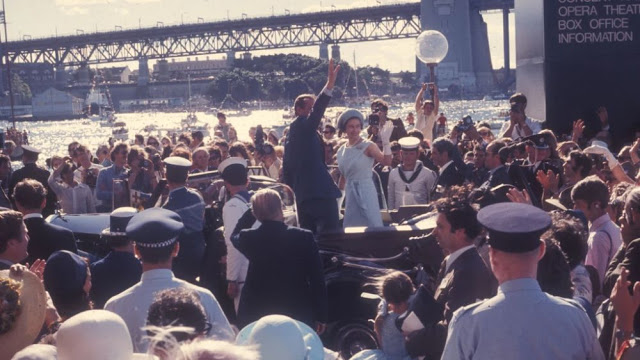 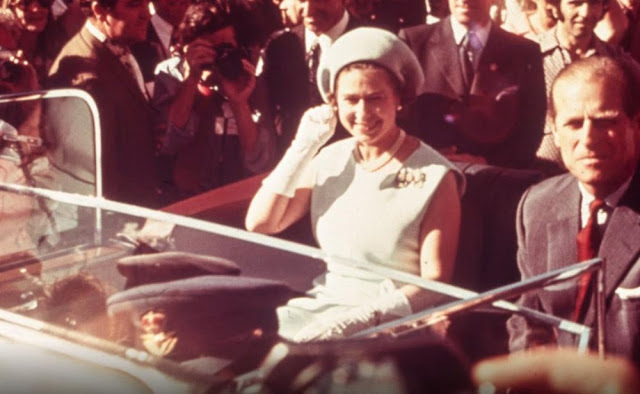 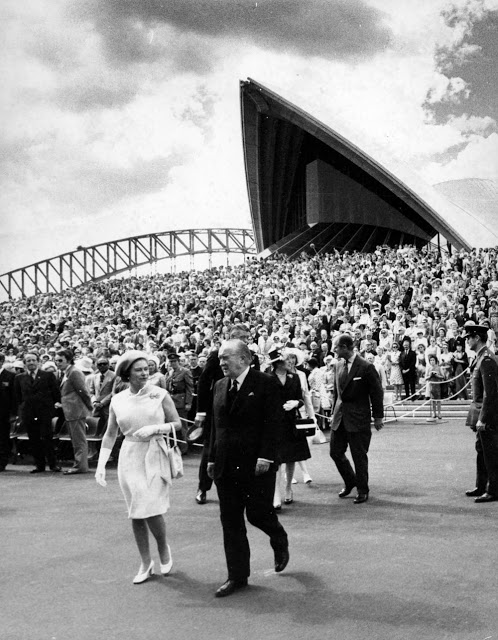