The harbour bridge has always been a symbol of change for Auckland. It was built to join the then sleepy seaside suburbs of the North Shore with the busy hub of central Auckland. It was about creating a road for growth and opportunity.

Post WWII recommendations were for a four or six lane bridge with the Harbour Bridge Authority eventually settling on five lanes, two footpaths and a number of feeder routes on both sides of the harbour. However, the Government was horrified at the cost and scaled it back to four lanes and no footpaths. 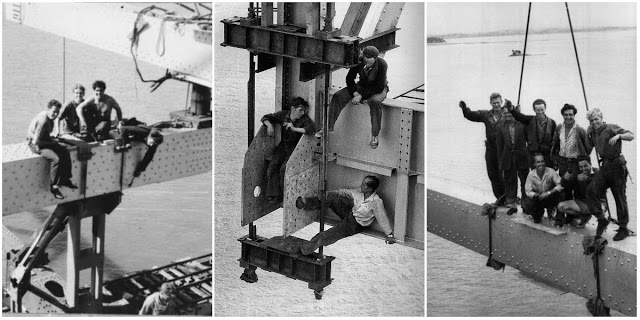 Construction started in 1955, skilled workers were brought in from overseas and at its peak more than a 1,000 workers were involved.

On the first day it was open, 30 May 1959, more than 34,000 cars used it and the impact of the Government’s short sighted decision was immediately apparent.

By 1965 more than 10 million cars a year crossed it, three times what had been anticipated. Four clip-on lanes were added in 1969, a unique engineering feat for the day, at a far greater cost than it would have been to build six lanes from the start. Worryingly, as the clip on’s were being added engineers estimated the new eight lane bridge would only meet demand until 1985.

But despite all of this the bridge has delivered remarkable commercial and social change for Auckland. Until it was built, the fastest way to get from the North Shore to Auckland was a 50km drive or by ferry. Without it, Auckland would not be the economic driving force of the country and nor would it regularly be considered one of the most liveable cities in the world. 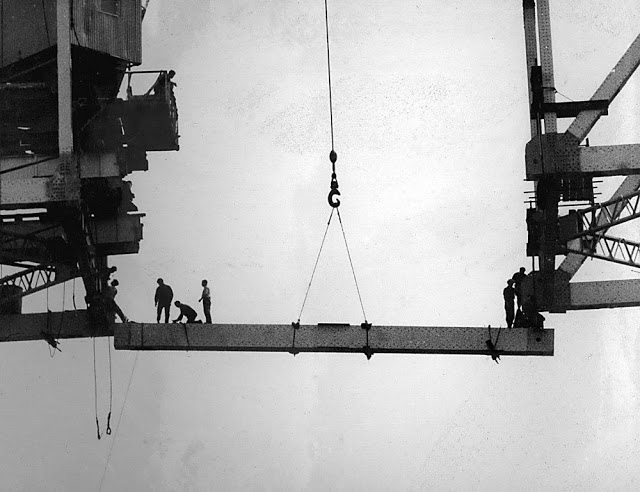 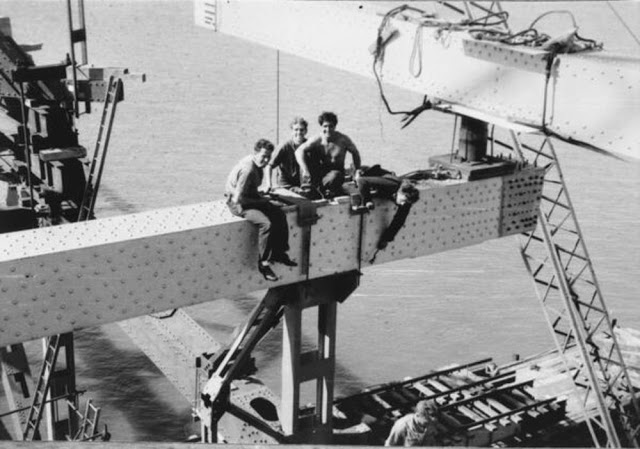 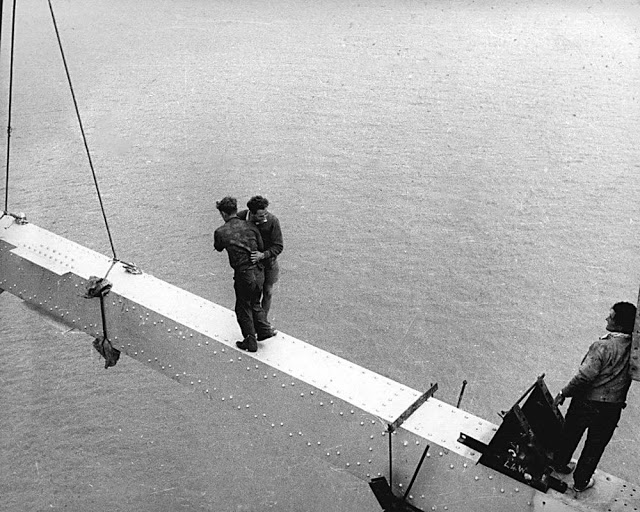 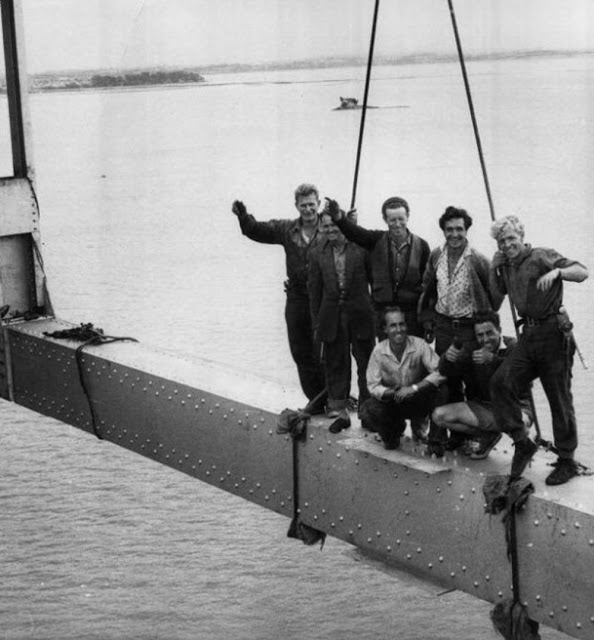 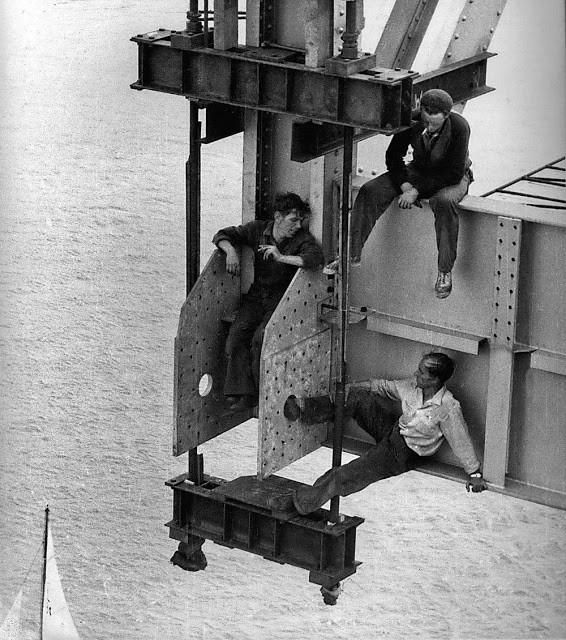