In 2015, French artist Thomas Sauvin acquired an album produced in the early 1980s by an unknown Shanghai University photography student. The album comprises original negatives, silver prints, manuscript comments from an anonymous professor, and shows the student’s diligence in mastering the rules applying to the conventional portrait. This volume was given a second life through the expert hands of Kensuke Koike, a Japanese artist based in Venice whose practice combines collage and found photography.

The series, “No More, No Less”, born from the encounter between Koike and Sauvin, includes new silver prints made from the album’s original negatives. These prints were then submitted to Koike’s sharp imagination, who, with a simple blade and adhesive tape, deconstructs and reinvents the images. However, these purely manual interventions all respect one single formal rule: nothing is removed, nothing is added.

“I like to use the elements of real life to create something unreal,” said Koike. “Art isn’t just something in a museum. It’s all around, and it depends on you to decide what is normal and what is strange, what is art and what is not.”

Koike challenged himself to alter the portraits without adding or removing anything—only rearranging the parts. First he’d scan the photo and print out a few copies to play with, making random cuts and tears to see where they led. Once he had an idea, he created a mock-up of the composition in Photoshop, then practiced cutting the final version on more paper copies before slicing into the original, physical photograph.

Below are some of his amazing work. 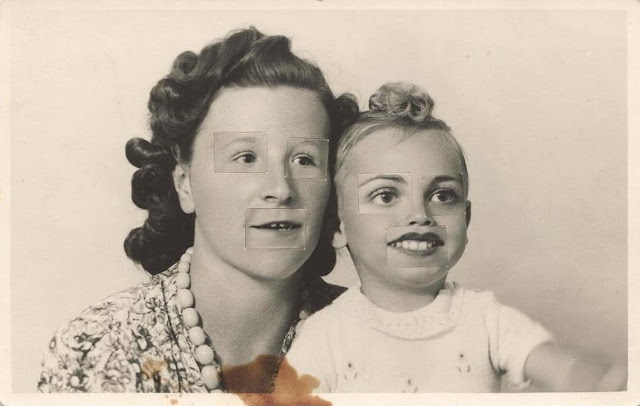 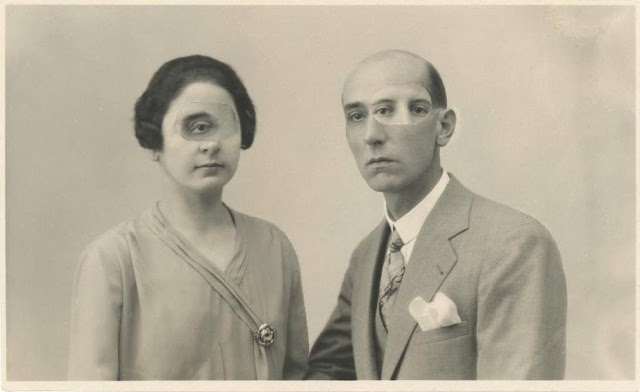 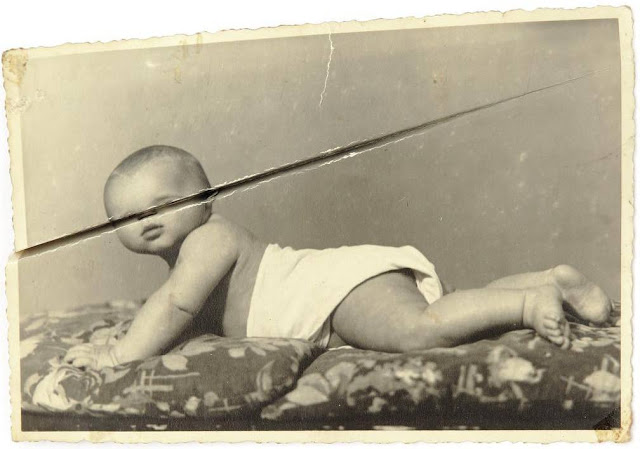 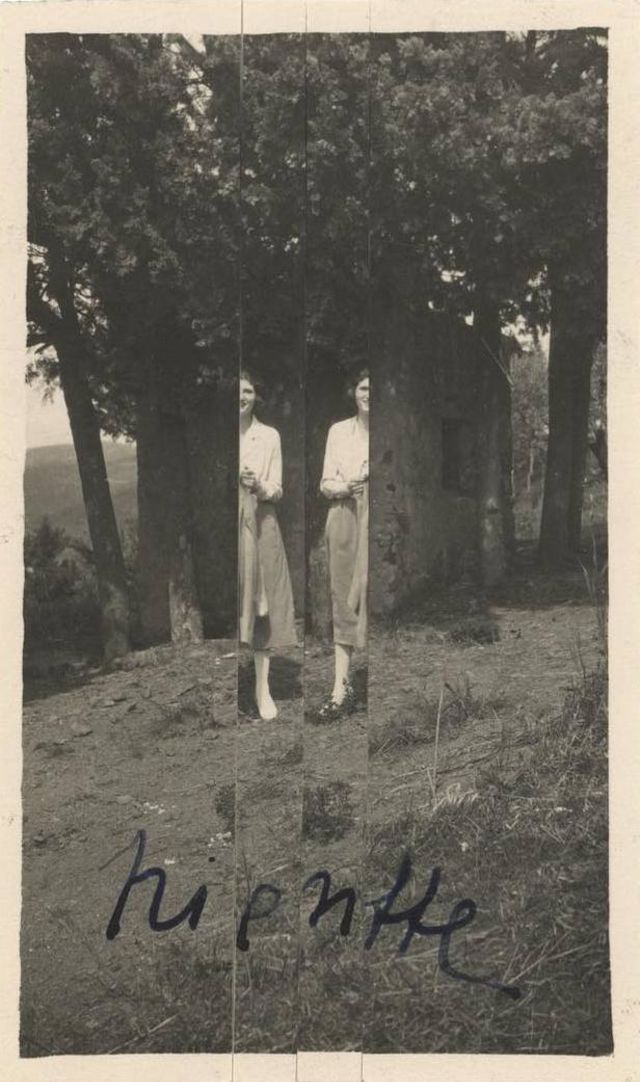