One frigid day in February 1975, Marcia Bricker Halperin, a budding street photographer, was shooting storefront windows on Kings Highway in Brooklyn. With her fingers practically frozen to her Pentax, she slipped into a Dubrow’s Cafeteria to defrost.

“I took a ticket from the man at the door and found myself looking out at a tableau of amazing faces between the coffee urns and steam tables teeming with choices and the muraled walls under high ceilings with modernist, space-age lighting”. – Marcia Bricker Halperin

Halperin discovered that Dubrow’s, along with a few other cafeterias and automats in the city, was a unique and vanishing social institution, as well as a fertile ground for conversation and photography.

Self-service cafeterias like Dubrow’s offered cheap coffee and ready-made meals. Customers would grab trays, pick items as they proceeded down a counter, then look around to see where their friends were sitting.

“There’s a theory about communities called “Third Places.” After your home and your workplace comes the need for some social institution. The Irish had bars, the Italians had social clubs, but Jews had cafeterias in New York”. – Marcia Bricker Halperin

As Halperin hung around the cafeterias with her camera, she became a noted regular, giving away portrait prints to subjects and receiving invitations to join people at their tables.

In these cafeterias, she found not only a refuge from the cold but the warmth of community. 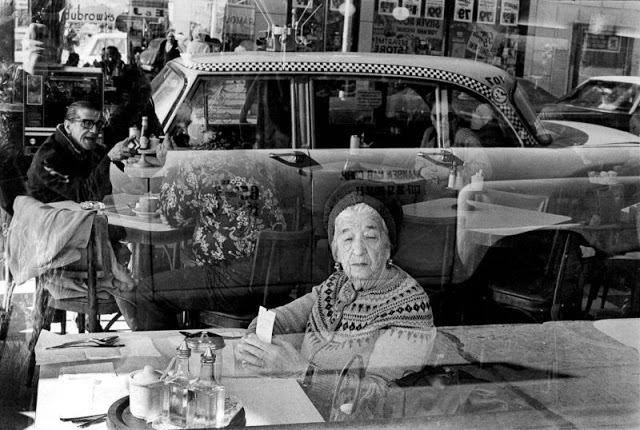 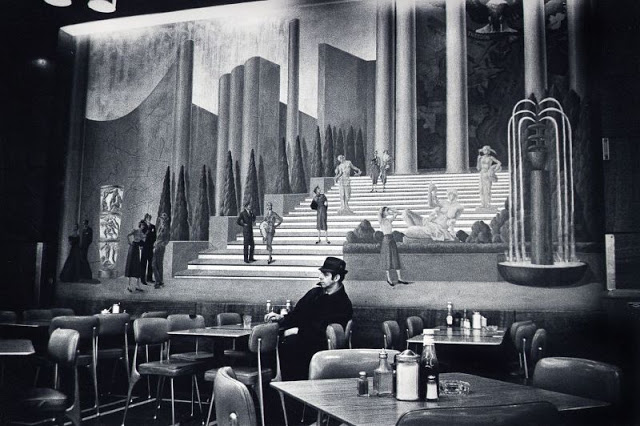 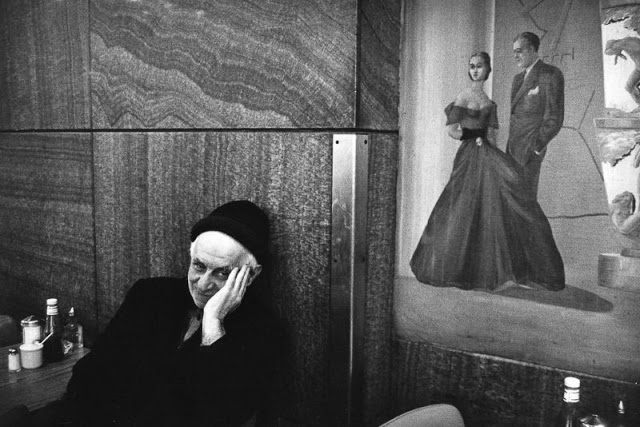 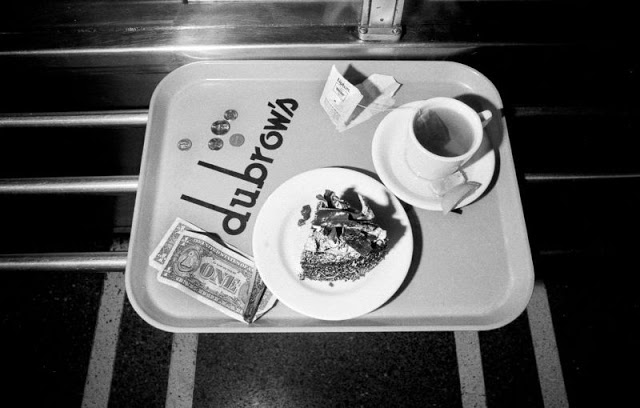 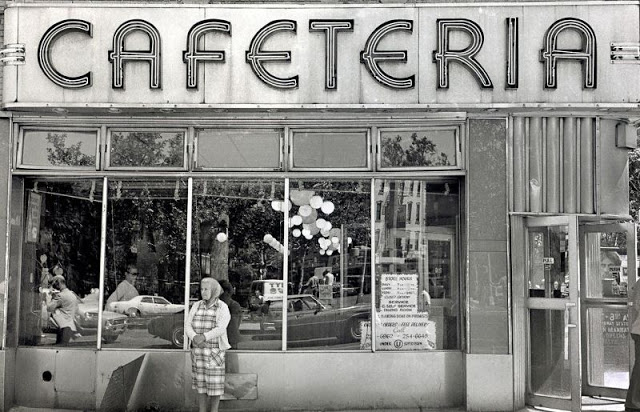