Why was the Mexican painter, Frida Kahlo, obsessed with monkeys – not to mention parrots, pre-Hispanic dogs and deer? Eight of the large number of self-portraits she painted in her short life (55 out of 181 paintings) feature spider monkeys. 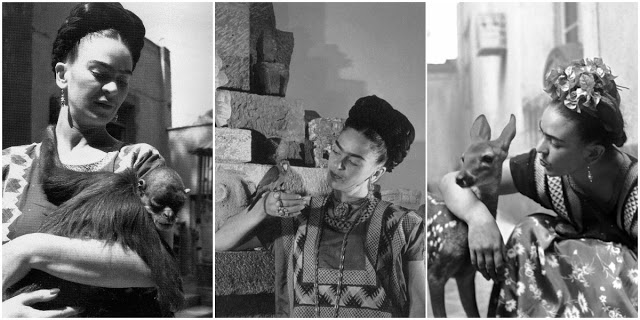 Born to an Oaxacan mother and a German father, she grew up in a free-spirited yet strongly political environment and began taking art lessons at a very young age. During her childhood, she had contracted polio which left one of her legs thinner than the other. Shortly after her recovery, she had been involved in a nearly fatal car accident which had a lasting impact on her overall health and wellbeing. Because of her poor physical condition, Kahlo was never able to mother her own children. Feeling lonely and depressed, Kahlo filled her home (known as ‘Casa Azul’ located in the Coyocán neighborhood of Mexico City) with a menagerie of animals that included spider monkeys, cats, birds, and indigenous hairless dogs called Xoloitzcuintli. Recognizing her pets as soulful and insightful creatures, she frequently portrayed them ― notably her monkeys Fulang Chang and Caimito de Guayabal, and her deer Granizo ― throughout her oeuvre.
Infatuated with their Mesoamerican roots, both Frida Kahlo and Diego Rivera collected important artifacts from these early civilizations. This had extended to Kahlo’s collection of pets, many of which were representative of Aztec and Mayan cultures. Monkeys, for example, were highly revered by the Aztecs as deities of fertility. In a way, it can be said that Kahlo’s fluid sexuality (Kahlo was known to be a philanderer, having had multiple affairs with both men and women) resonated with that of her pet monkeys due to their rambunctious and unapologetically sexual nature, which might also explain why she had depicted them as her equals. The extremely intelligent Xoloitzcuintli dogs she kept were also very important for the Aztecs, as they were representative of the underworld. If not eaten for special sacrificial ceremonies, the dogs were buried along with their owners to safeguard their souls after death.
These animals played both a significant role in her life as they did in a number of her works, helping her to effectively tell her stories. 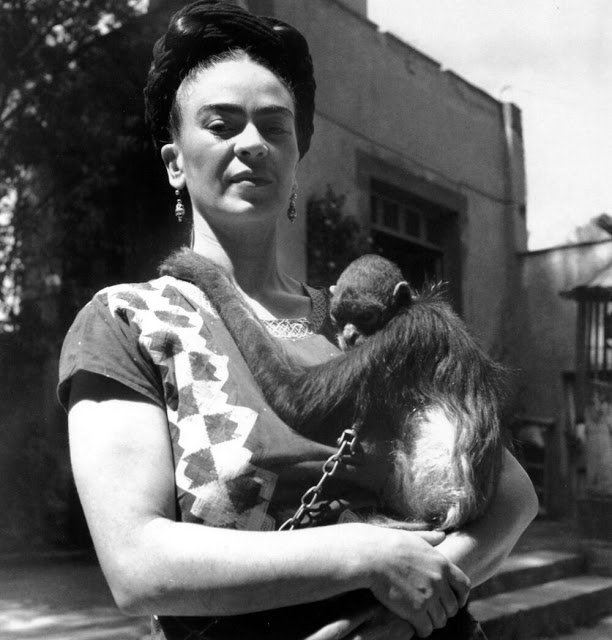 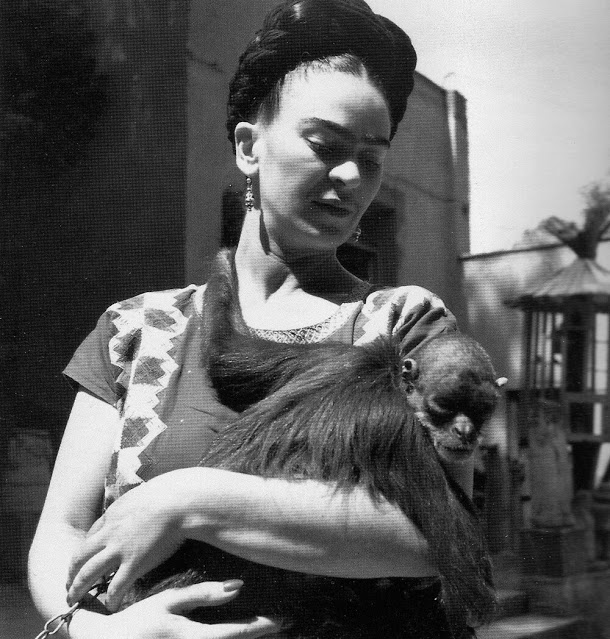 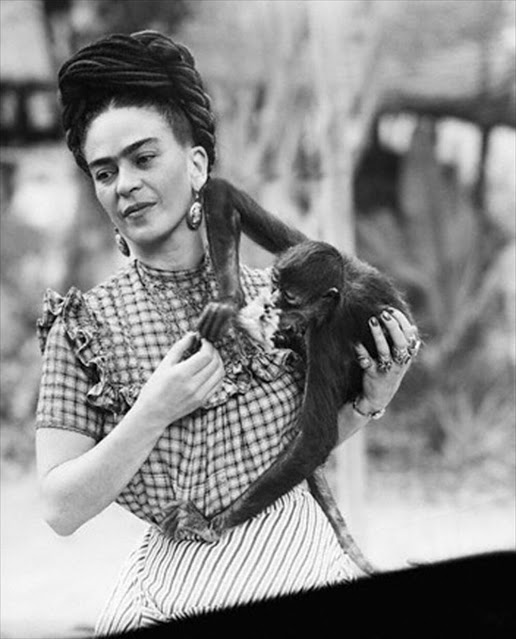 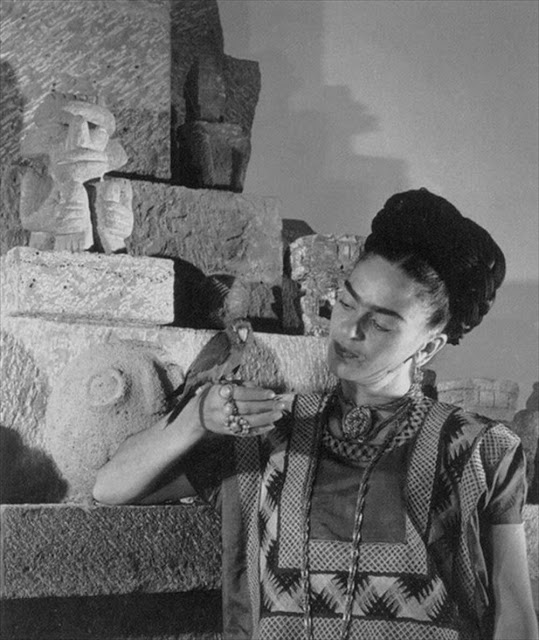 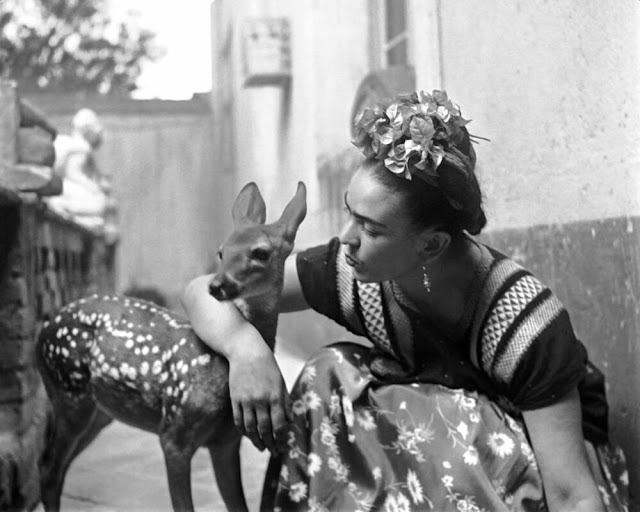