Margaret Severn (1901–1997) was an internationally acclaimed dancer who was most famous for using more than a dozen different Benda masks in The Greenwich Village Follies of 1921. She also played a dancer in the film The Good Provider (1922). 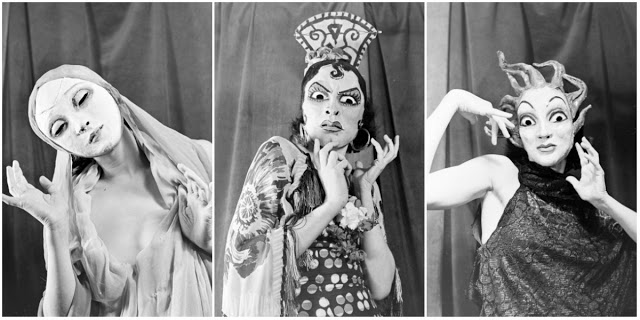 Born in Birmingham Alabama, she lived most of her life in New York, and toured extensively in Vaudeville from 1922–1928. She was Paris based in the 1930s, and retired to Vancouver Canada in 1970.

A film about her work, Dance Masks (1982), was made by Peter Lipskis, distributed by The University of California, Berkeley Extension Media Center, and reviewed by Choice. These photographs, from the series 73-Mask Dances (Margaret Severn), taken by Nina Leen for LIFE Magazine in 1944. 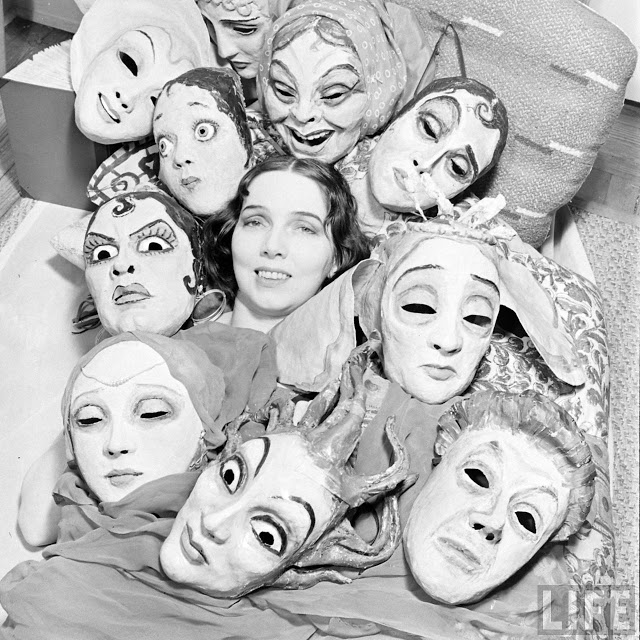 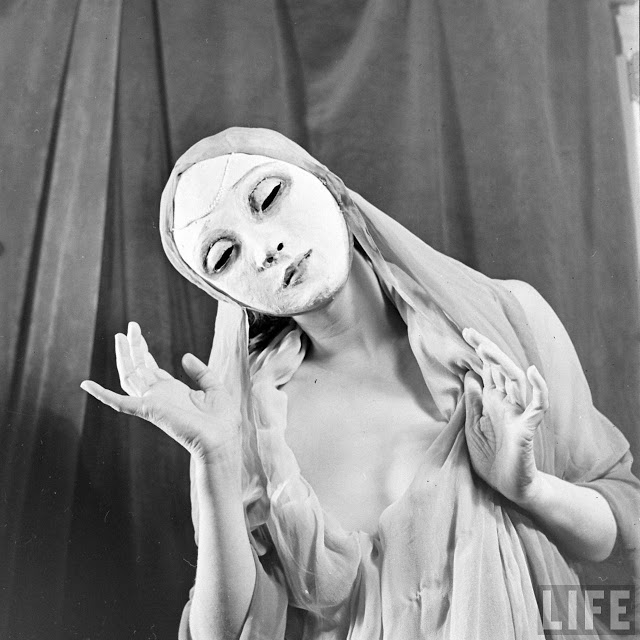 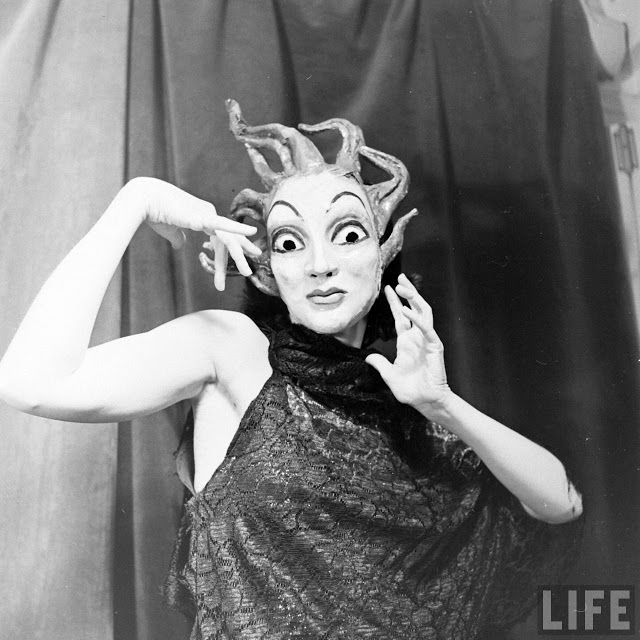 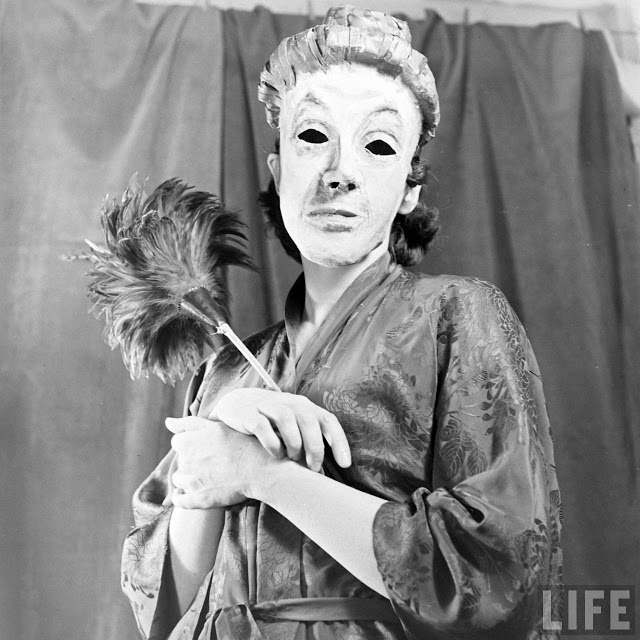 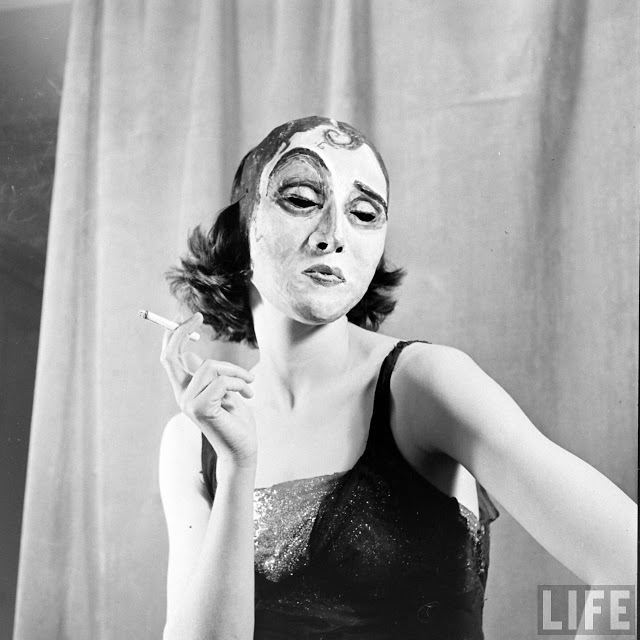