On July 19, 1966, Mia Farrow married singer Frank Sinatra at the Las Vegas home of Jack Entratter. Farrow was 21 years old, Sinatra 50. Sinatra wanted Farrow to give up her acting career, which she initially agreed to do. 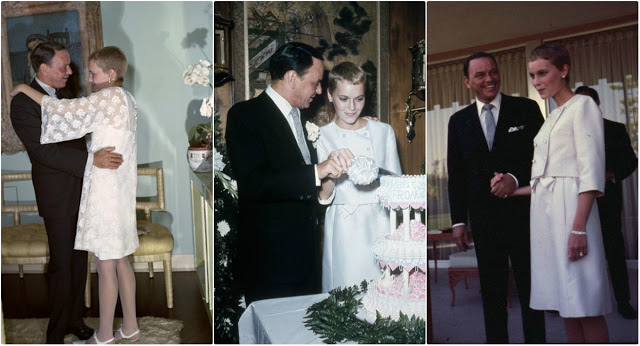 Farrow accompanied Sinatra while he was shooting several films, but soon tired of doing nothing and signed on to star in Rosemary’s Baby. Filming of Rosemary’s Baby ran over its initial schedule, which angered Sinatra, who had cast Farrow in a role in his film The Detective (1968).

After Farrow failed to report for filming, Sinatra cast actress Jacqueline Bisset in Farrow’s role. In November 1967, while Farrow was filming Rosemary’s Baby, Sinatra’s lawyer served her with divorce papers. Their divorce was finalized in August 1968.

Farrow later blamed the demise of the marriage on their age difference, and said she was an “impossibly immature teenager” when she married Sinatra. The two remained friends until Sinatra’s death.

Take a look at these photos to see beautiful moments of Mia Farrow and Frank Sinatra on their wedding day at the Sands Hotel in Las Vegas on July 19, 1966. 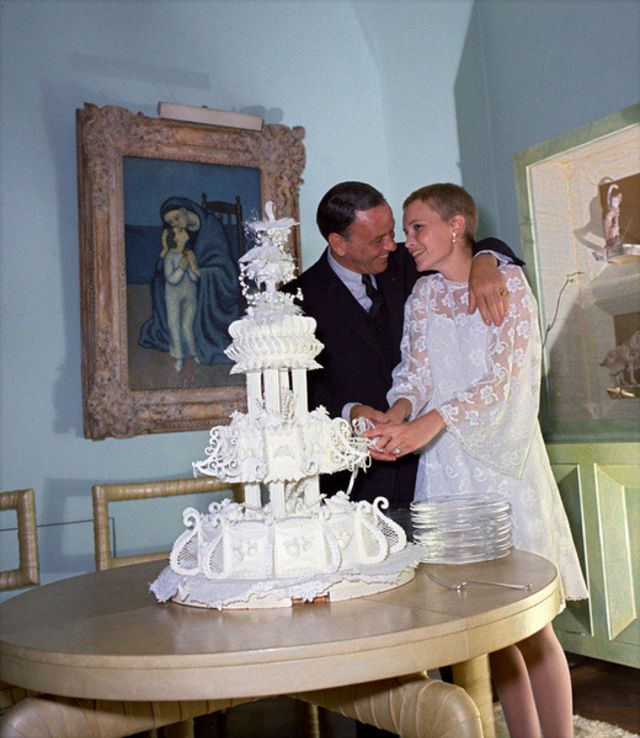 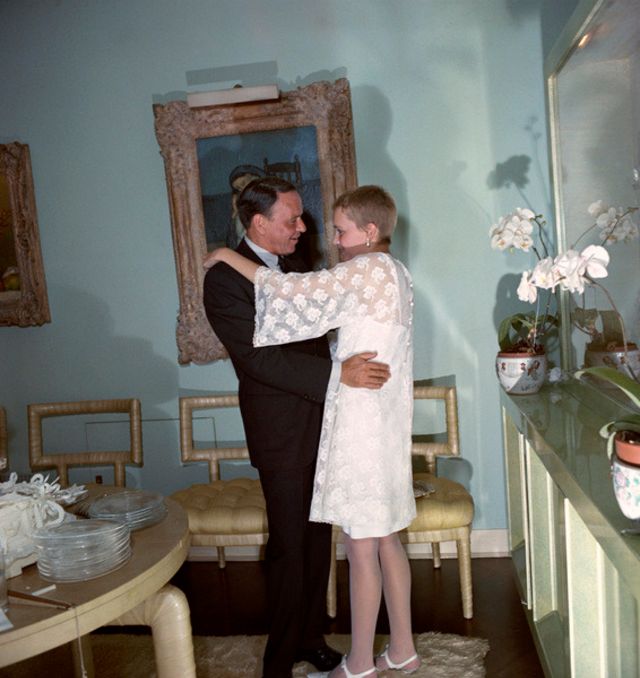 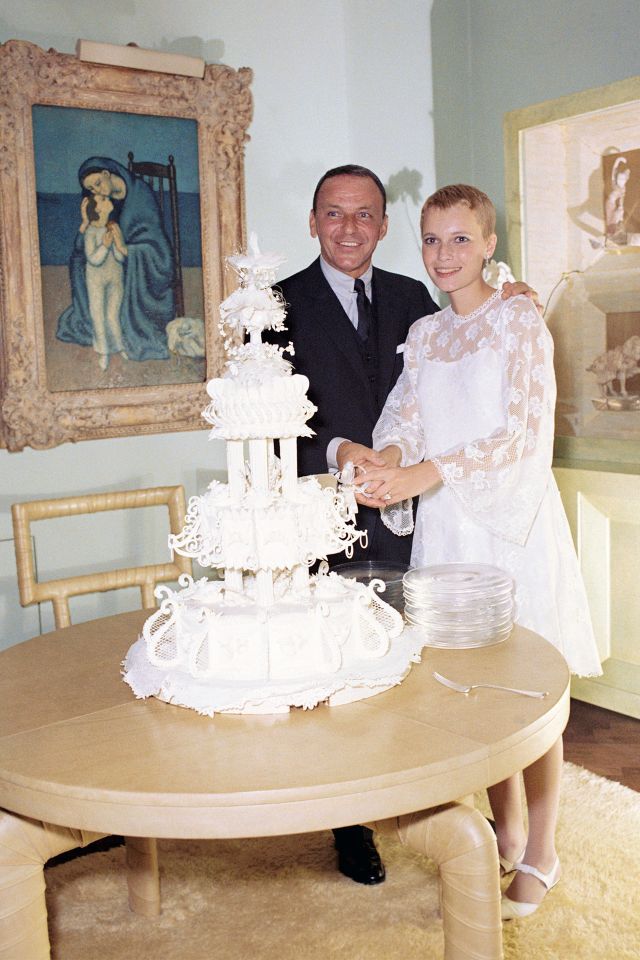 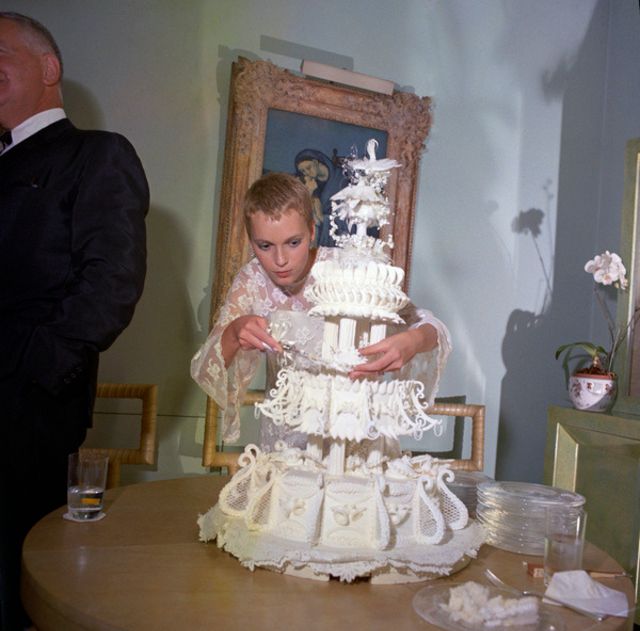 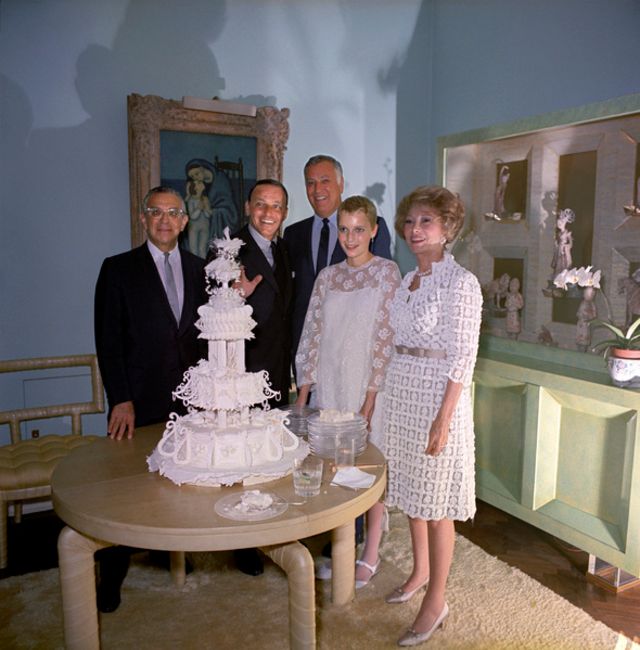