The couple divorced in 1959 when it was revealed shortly after the death of Elizabeth Taylor’s husband Mike Todd that Fisher had been having an affair with her; Taylor and Reynolds were good friends at the time.

The Eddie Fisher – Elizabeth Taylor affair was a great public scandal which led to the cancellation of Eddie Fisher’s television show.

In 1972, she noted the bright side of the divorce and her remarriage:

“Now in retrospect, though it was not my will, I think it probably was the best thing that ever happened to me. He did give me two great children and for that I will ever be grateful. Our door is always open to him. I believe in peaceful coexistence and being friends with the father of your children.”

These vintage photos were taken by David Sutton that show lovely moments of Debbie Reynolds with her children Todd Fisher and Carrie Fisher in 1961. 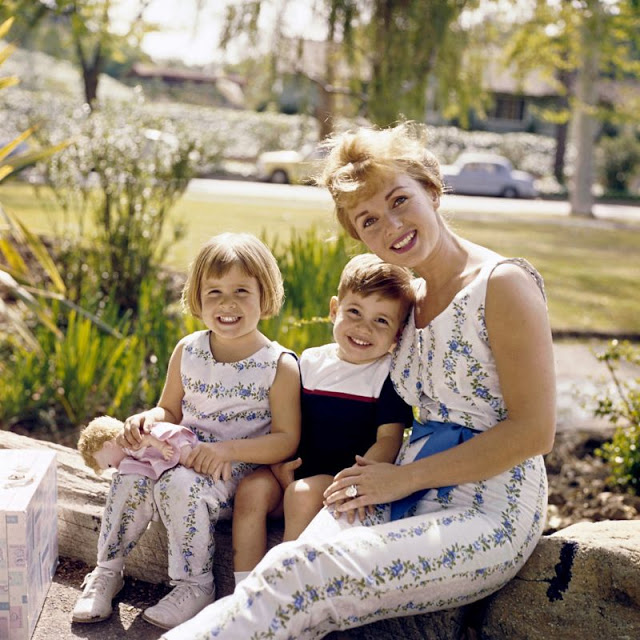 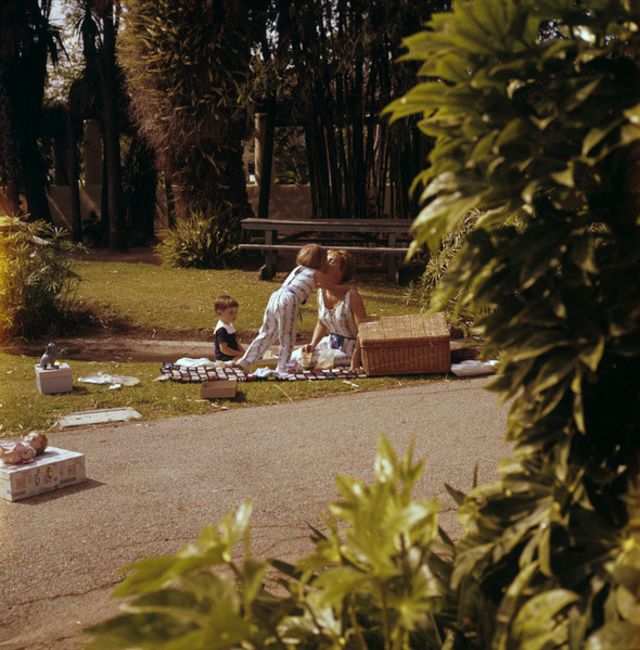 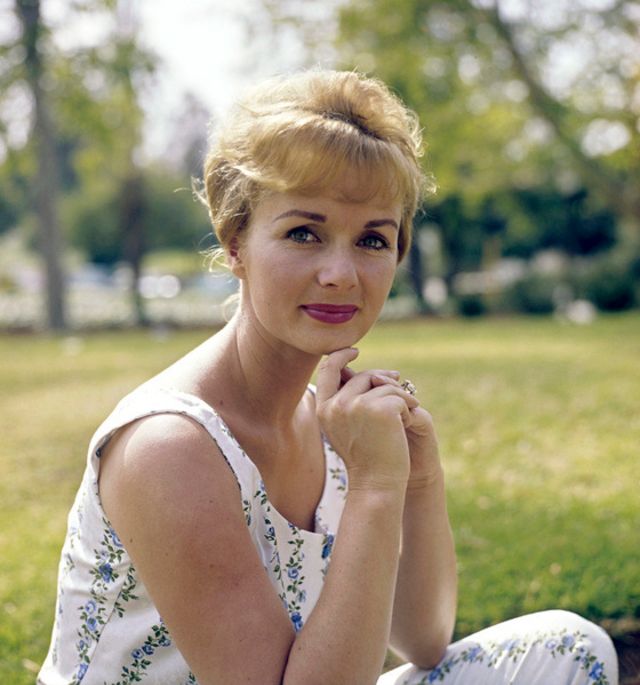 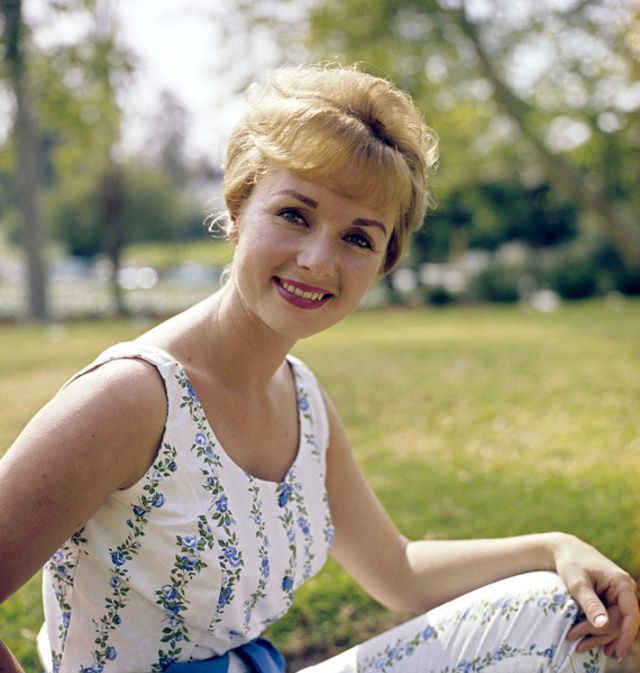 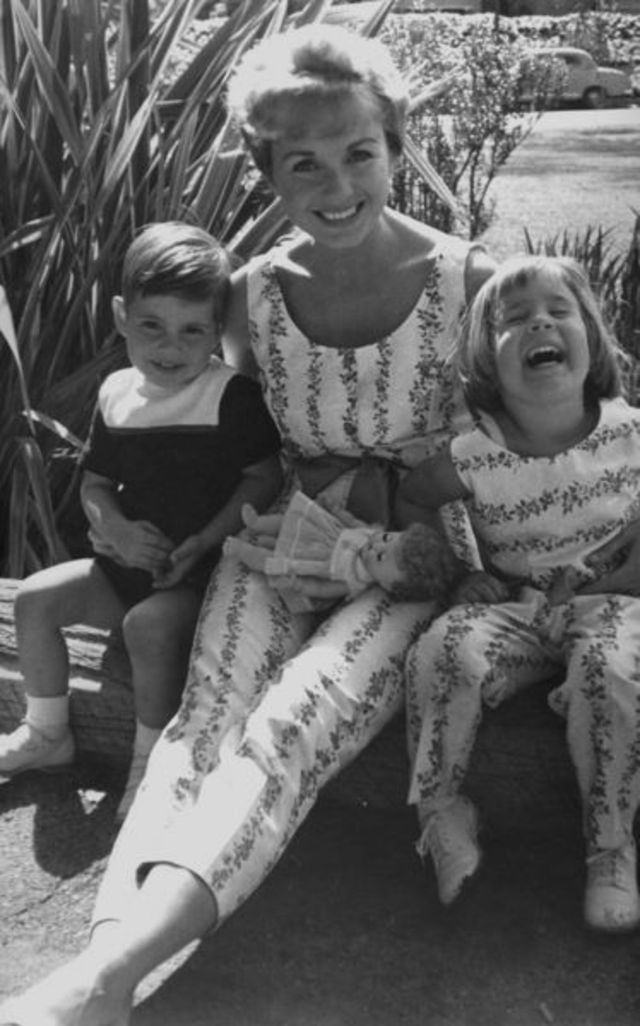