Born Emma Matzo in 1922 in Scranton, Pennsylvania, American actress Lizabeth Scott was known for her “smoky voice” and being “the most beautiful face of film noir during the 1940s and 1950s”.

After understudying the role of Sabina in the original Broadway and Boston stage productions of The Skin of Our Teeth, she emerged in such films as The Strange Love of Martha Ivers (1946), Dead Reckoning (1947), Desert Fury (1947), and Too Late for Tears (1949). Of her 22 films, she was the leading lady in all but one. In addition to stage and radio, she appeared on television from the late 1940s to early 1970s.

Scott made her final film appearance in her second comedy noir, Pulp (1972), alongside Michael Caine and Mickey Rooney in a nostalgic pastiche of noir tropes.

Lizabeth Scott died of congestive heart failure at the age of 92 in 2015. She has a star on the Hollywood Walk of Fame at 1624 Vine Street in Hollywood.

Take a look at these glamorous photos to see the beauty of young Lizabeth Scott from the 1940s. 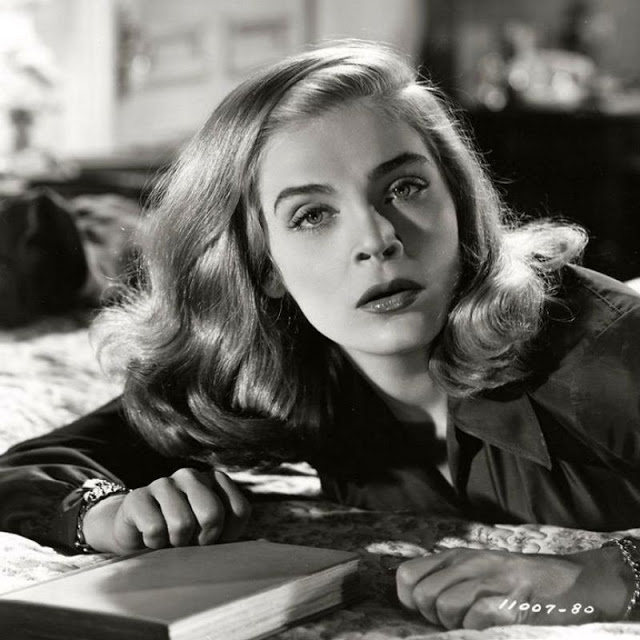 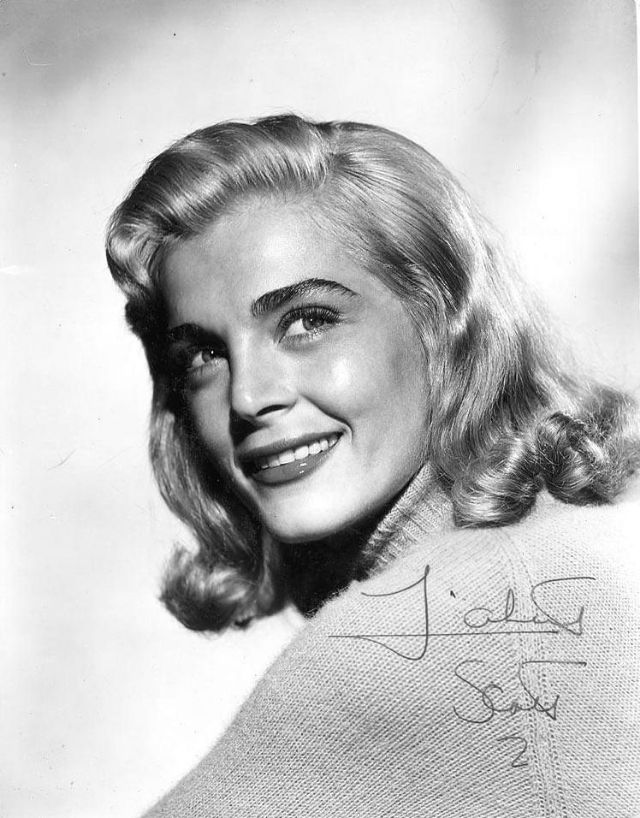 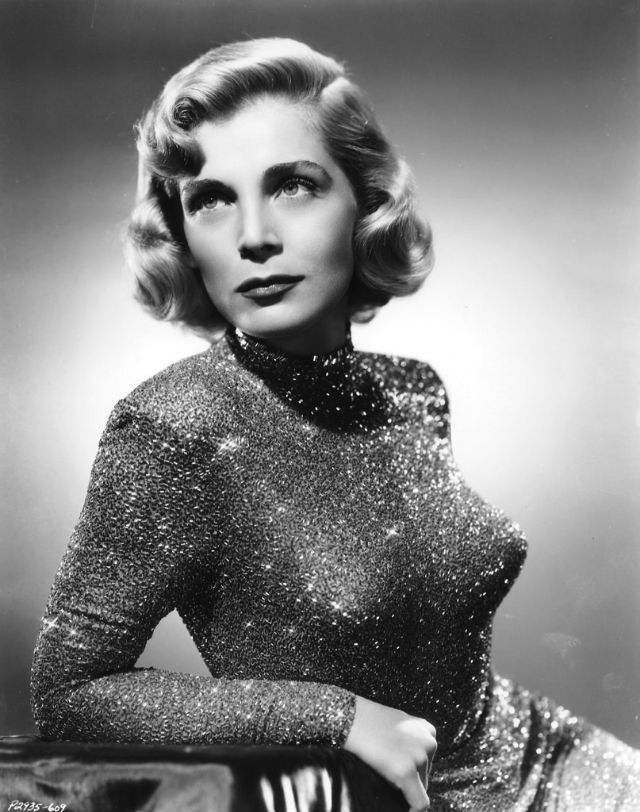 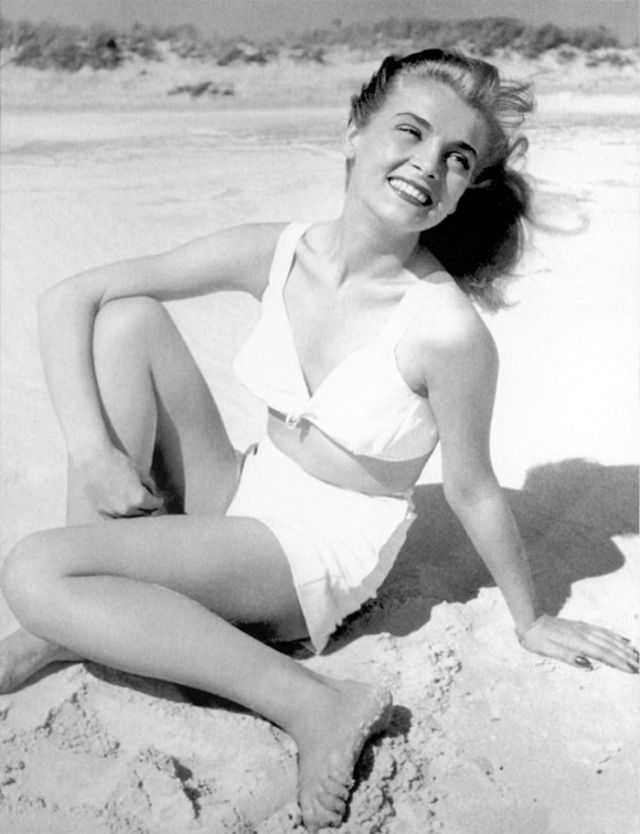 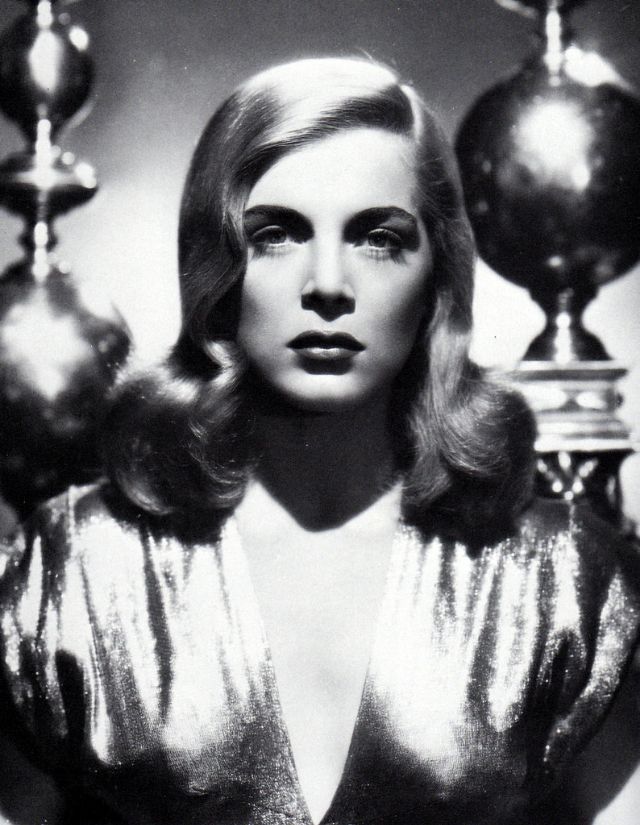