Born 1944 and raised in Rockville Centre, New York, American actress, dancer, and singer Joey Heatherton began her career as a child actress. She first appeared on television on her father’s show, The Merry Mailman, a popular children’s show in New York. 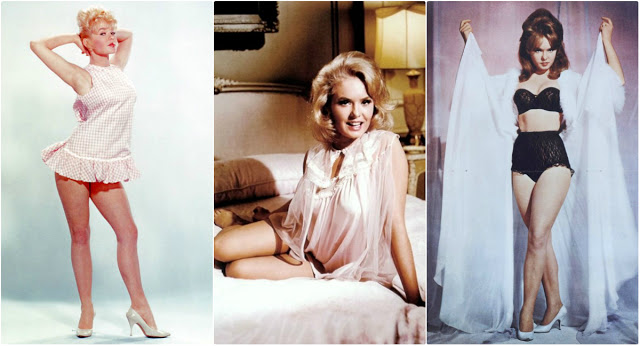 In 1959, at the age of 15, Heatherton became a member of the ensemble and an understudy in the original Broadway production of The Sound of Music. She also released her first single that year, entitled “That’s How It Goes”/ “I’ll Be Seeing You”.

Heatherton’s first television role as a dramatic actress came in 1960 when she guest-starred as a wealthy, spoiled teen on an early episode of Route 66. During the early 1960s, Heatherton was frequently cast as a troubled teenager due to her “sexy-kid look”.

Heatherton is best known for her many television appearances in the 1960s and 1970s, particularly as a frequent variety show performer, although she also appeared in acting roles. She performed for over a decade on USO tours presented by Bob Hope, and starred in several feature films including My Blood Runs Cold (1965) and The Happy Hooker Goes to Washington (1977).

Take a look at these stunning photos to see glamorous beauty of Joey Heatherton in the 1960s and 1970s. 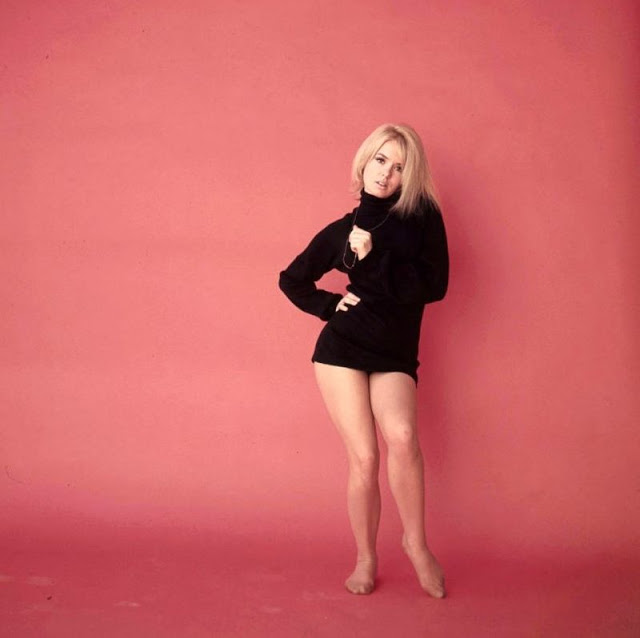 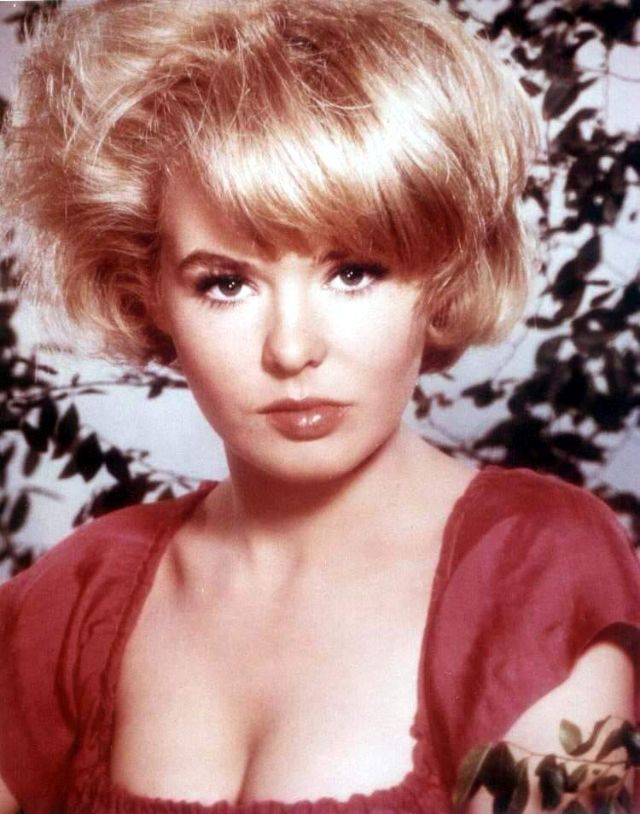 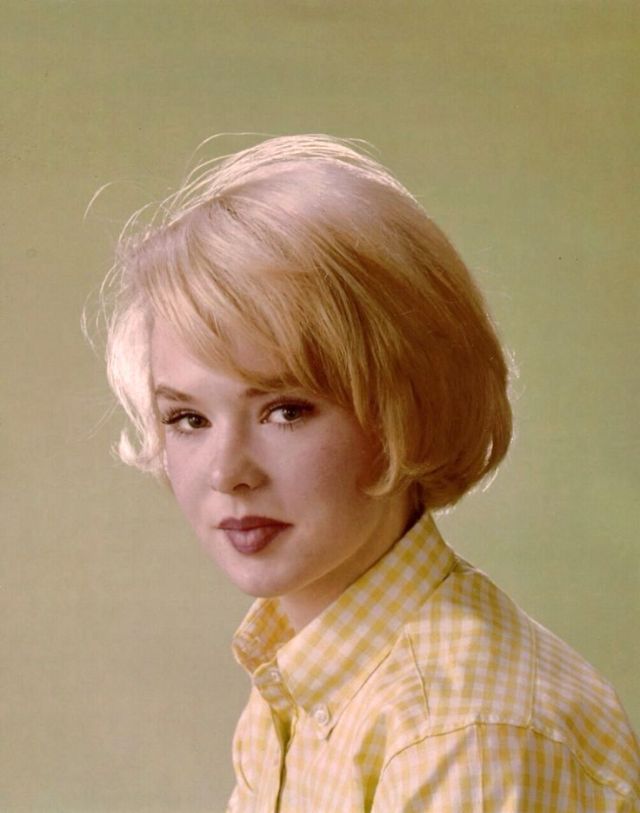 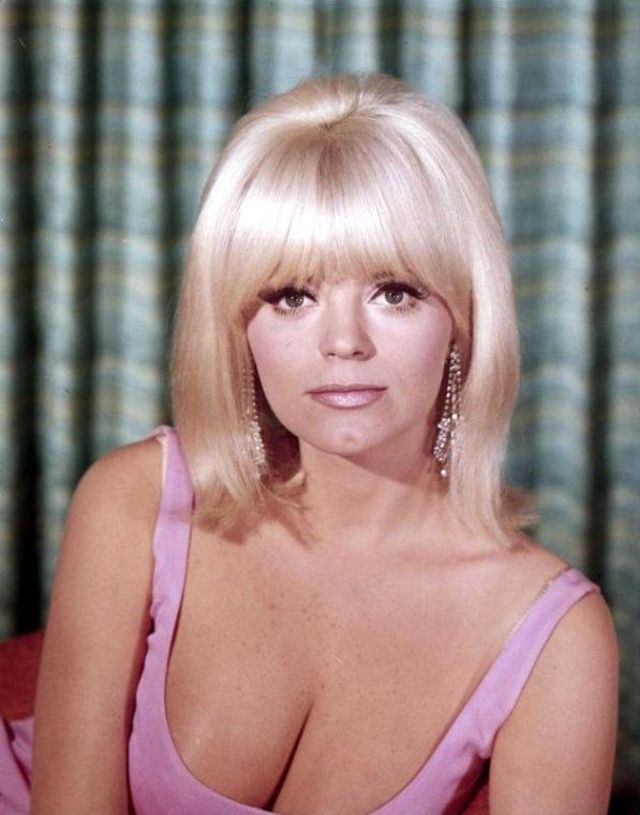