You may not know his name, but you know his cars. Jay Ohrberg is Hollywood’s favorite car designer, having built hundreds of experimental vehicles with an incredible range of features. His creations have appeared in more than 100 movies, TV shows and videos, earning him the title “The King of Show Cars.”

The “wide limousine” was just one of longtime custom car impresario Jay Ohrberg’s crazy concoctions, which spanned 2.5 cars wide and 30 feet long. Powered by two ’75 Cadillac FWD engines with eight wheels per side, the limo had to be disassembled to be transported from show to show. Amazingly, each half could be driven separately. 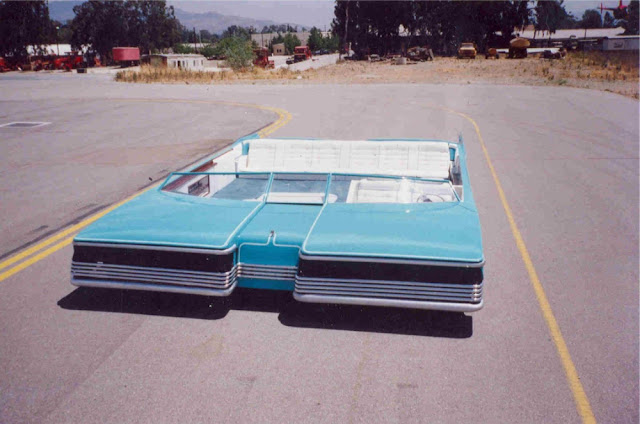 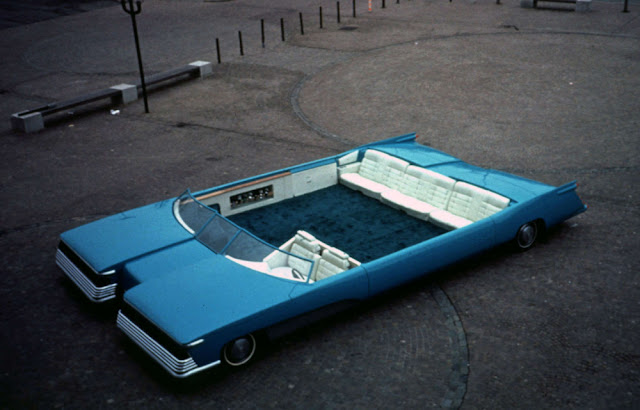 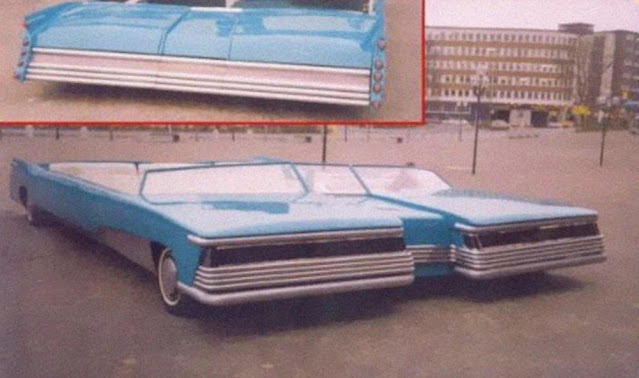 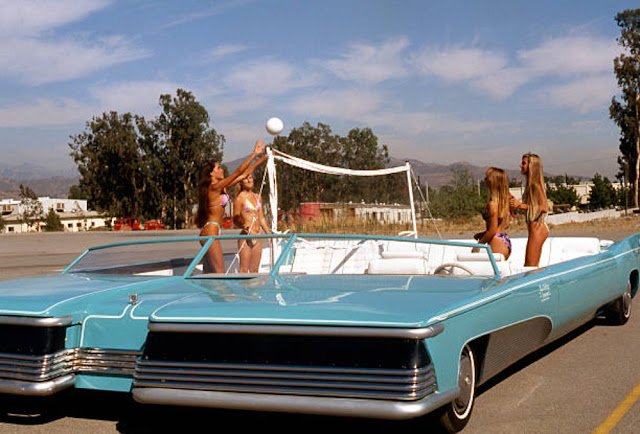 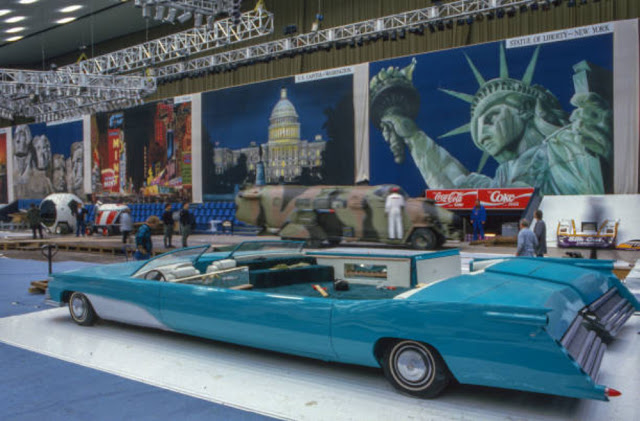 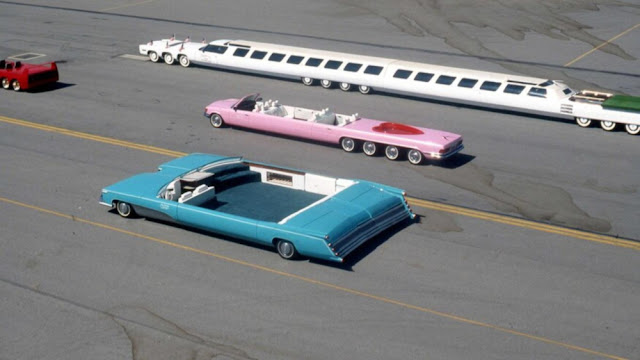