David Gahr (September 18, 1922 – May 25, 2008) was an American photographer. He was born in Milwaukee to Russian immigrant parents. He studied economics at the University of Wisconsin in Madison and he served in the infantry in Europe in World War II. He was one of “the pre-eminent photographers of American folk, blues, jazz and rock musicians of the 1960s and beyond.”

Below are some candid photographs of Janis Joplin taken by David Gahr outside of the Chelsea Hotel in New York City on March 3, 1969. 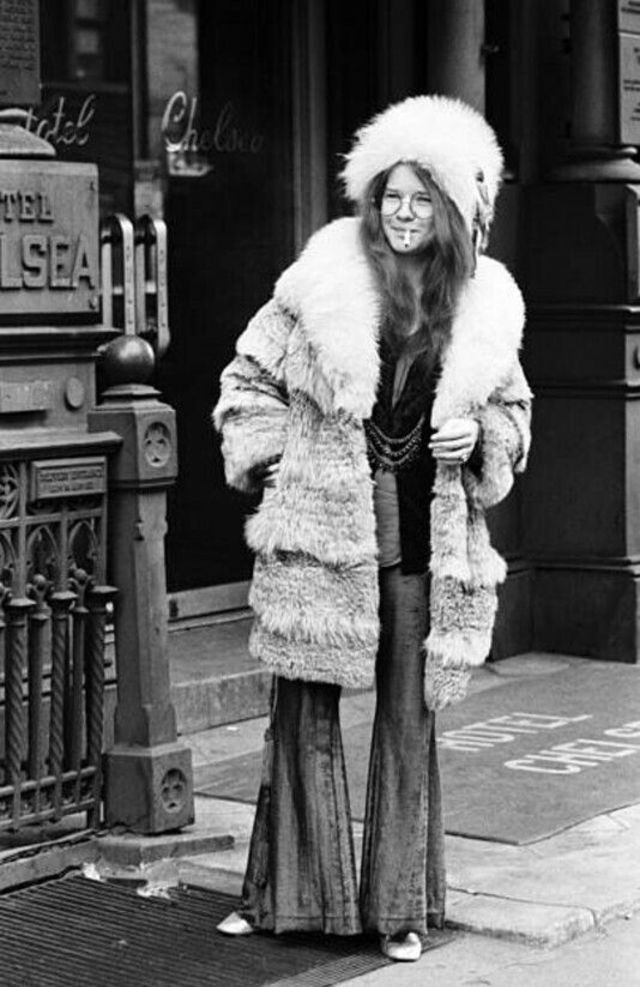 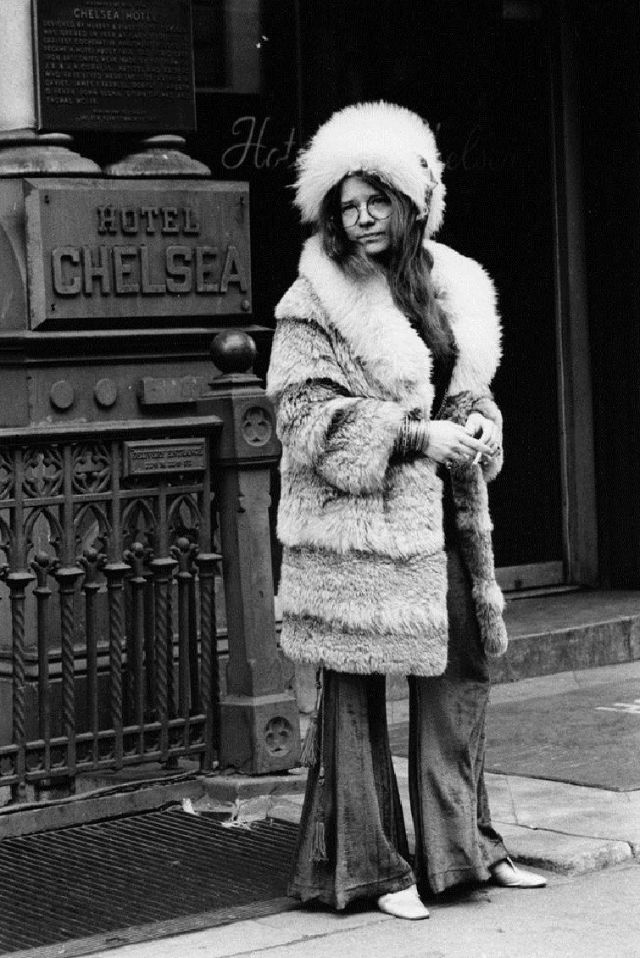 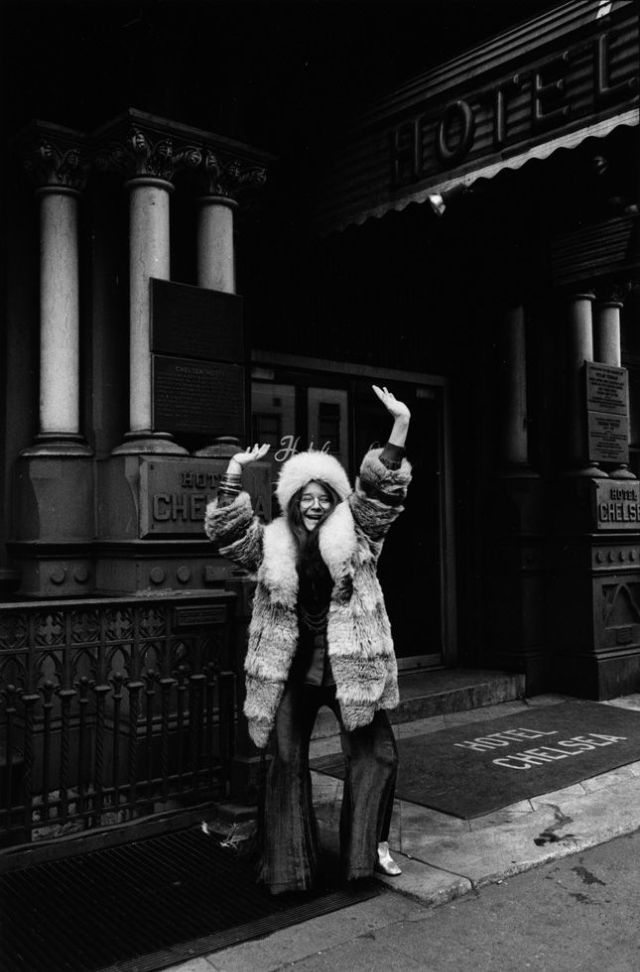 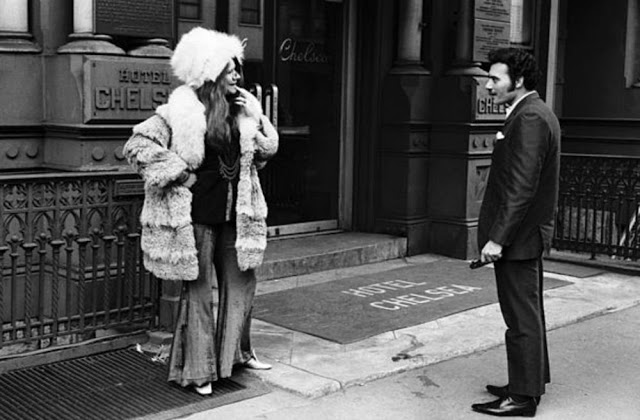 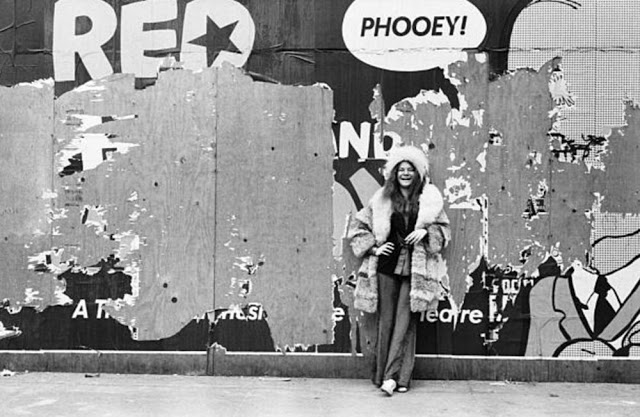