What is it about Jane Fonda that makes her such a fascinating actress to watch? She has a sort of nervous intensity that keeps her so firmly locked into a film character that the character actually seems distracted by things that come up in the movie. You almost have the feeling, a couple of times in Klute, that the Fonda character had other plans and was just leaving the room when this (whatever it is) came up.

The movie is about a skilled, intelligent, cynical, and personally troubled New York call girl who does not, for once, have a heart of gold. She never feels anything when she’s with a man, she tells her shrink, but she does experience a sense of professional pride when she’s able to satisfy a client. And some of her clients have very complicated needs, which challenge the girl’s imaginative acting ability. One old garment industry tycoon, for example, has spent all his life making clothes. But he fantasizes an idealistic sort of pre-World War I existence in Europe, in Vienna maybe, and the girl describes it to him in quiet, warm images while she disrobes. He never touches her.

Here are some beautiful publicity photos of Jane Fonda taken by Bob Willoughby for Klute in 1970. 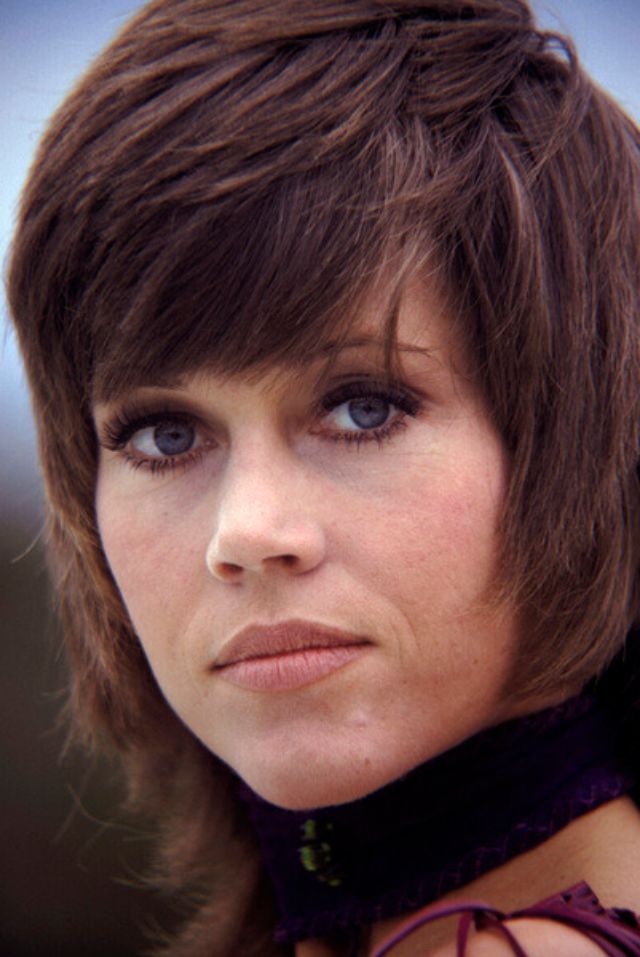 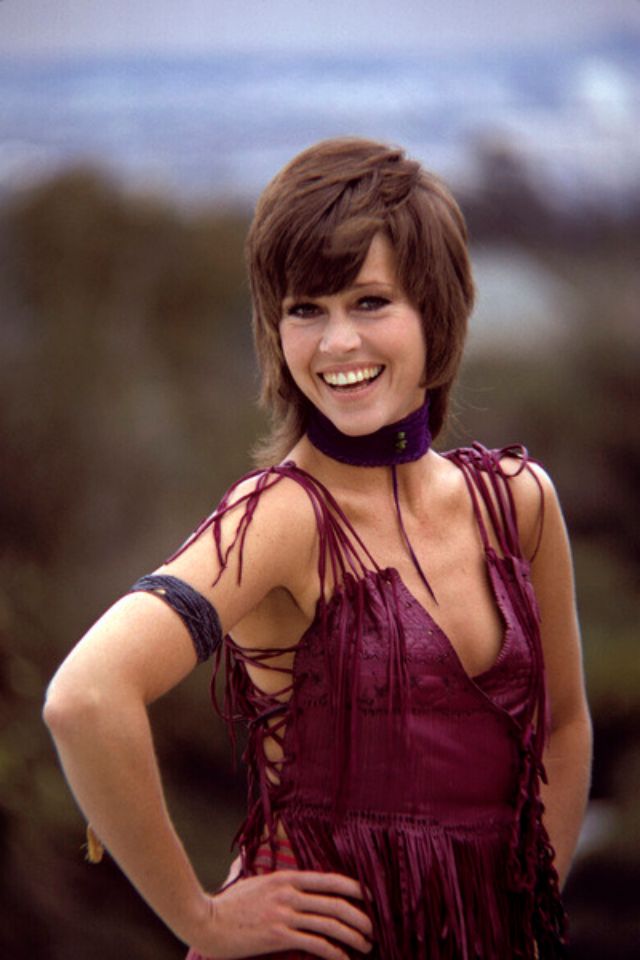 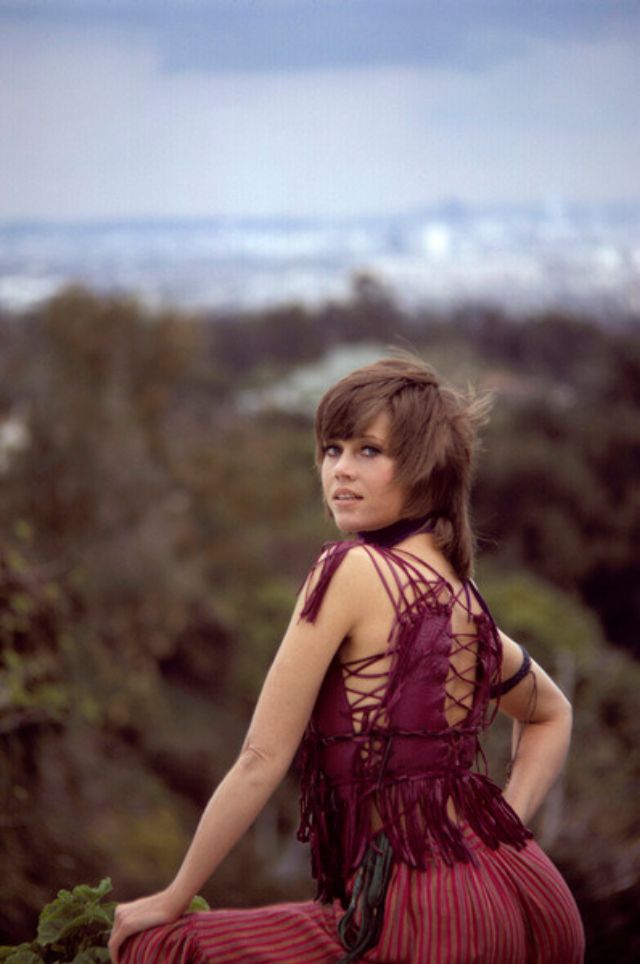 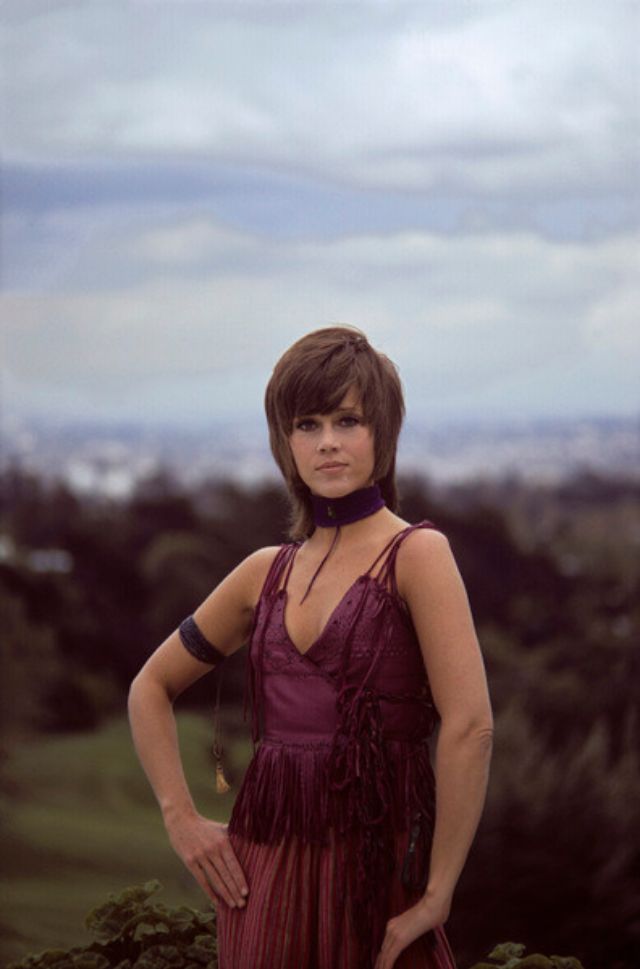 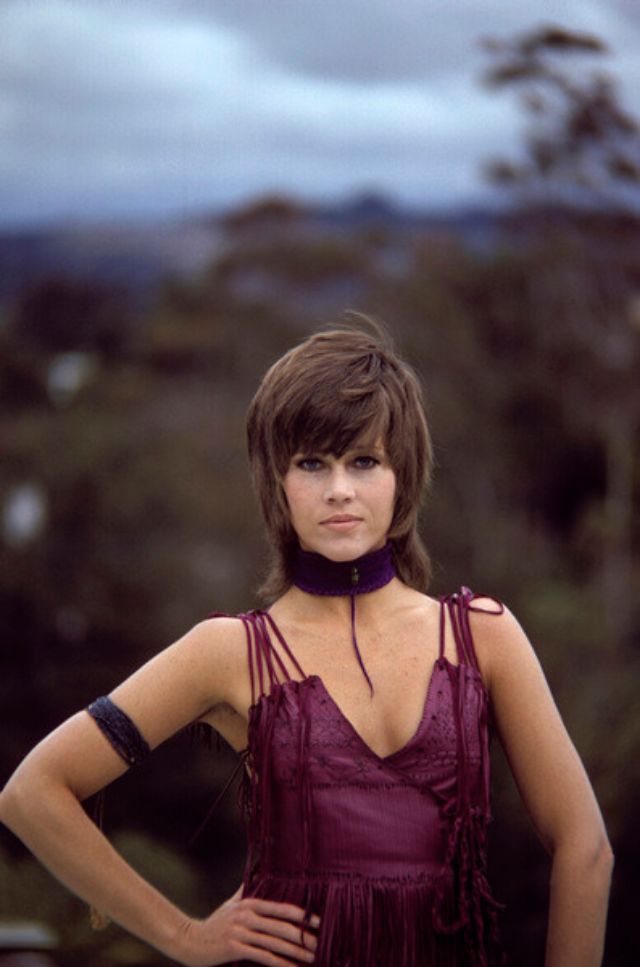