This post was originally published on this site
0
SHARES
ShareTweet
For all of the lighthearted and often downright frivolous material that appeared in LIFE through the years, the magazine could also address, head-on, the thorniest, most resonant issues of the day. Less than two years after its debut, LIFE confronted its readers with a devastating photo essay on an issue that has long bedeviled humanity: namely, how to treat those among us who suffer from debilitating, and often frightening, mental disorders.
Even today, Alfred Eisenstaedt’s photographs from the grounds of Pilgrim State Hospital on Long Island are remarkable for the way they blend clear-eyed reporting with compassion. But what is perhaps most unsettling about the images is how terribly familiar they look.
The treatment of mental illness in all its confounding varieties and degrees has come a long, long way since the 1930s, and in most countries is now immeasurably more humane, comprehensive and discerning than the brutal approaches of even a few decades ago. Advancements in psychiatric medications alone have helped countless people lead fuller lives than they might have without drugs. And yet …. the grim, desolate tone of the pictures in this gallery can feel eerily familiar. 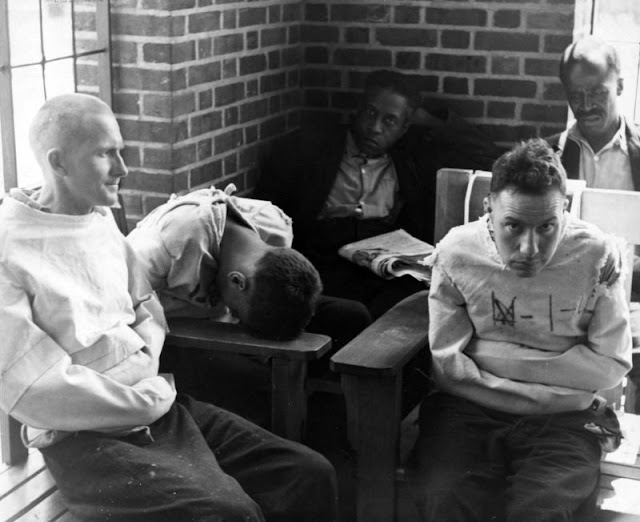 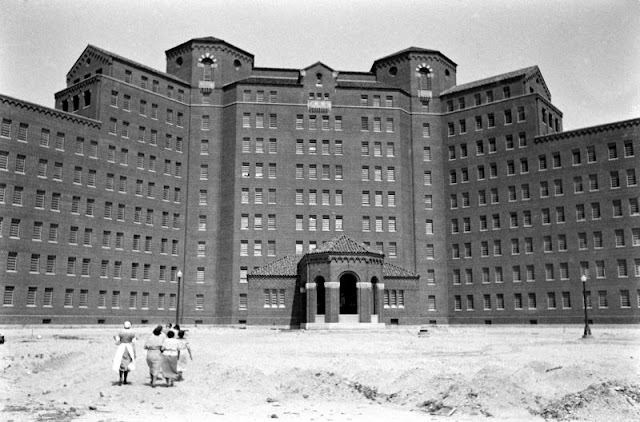 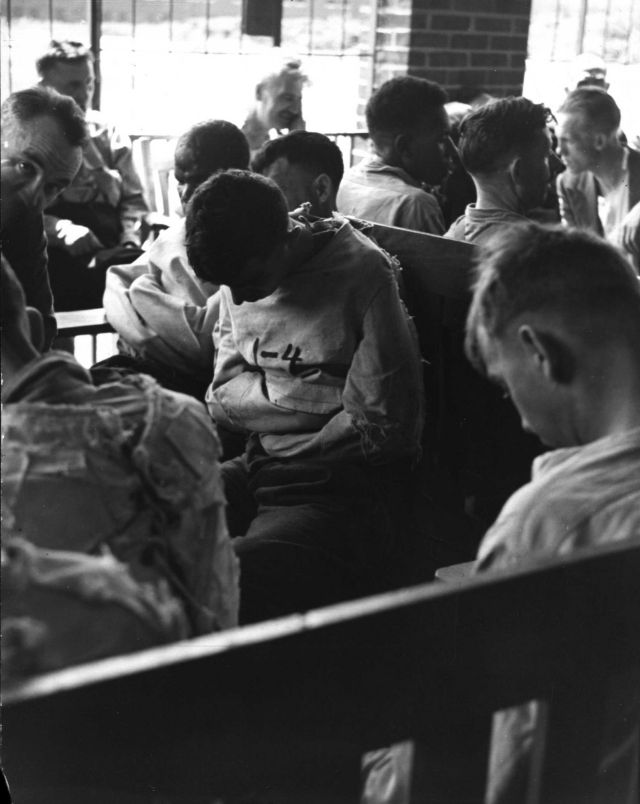 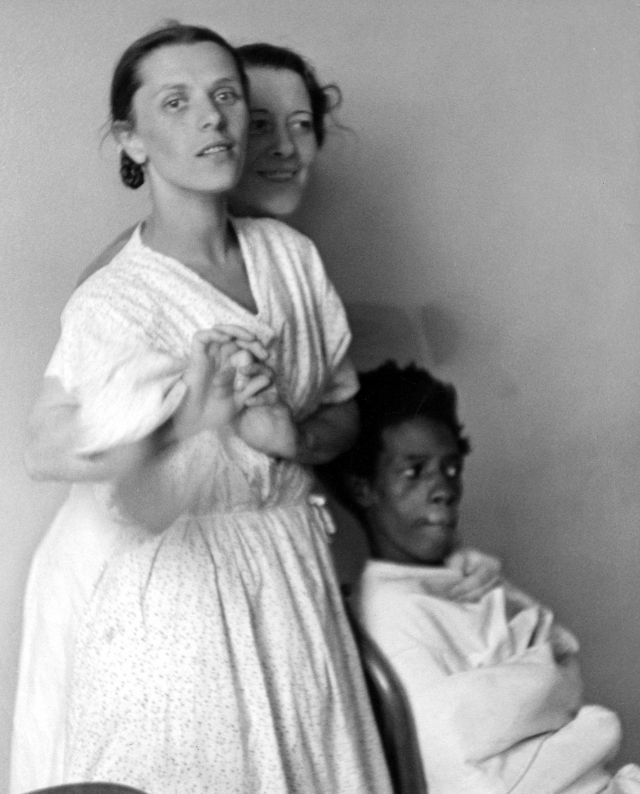 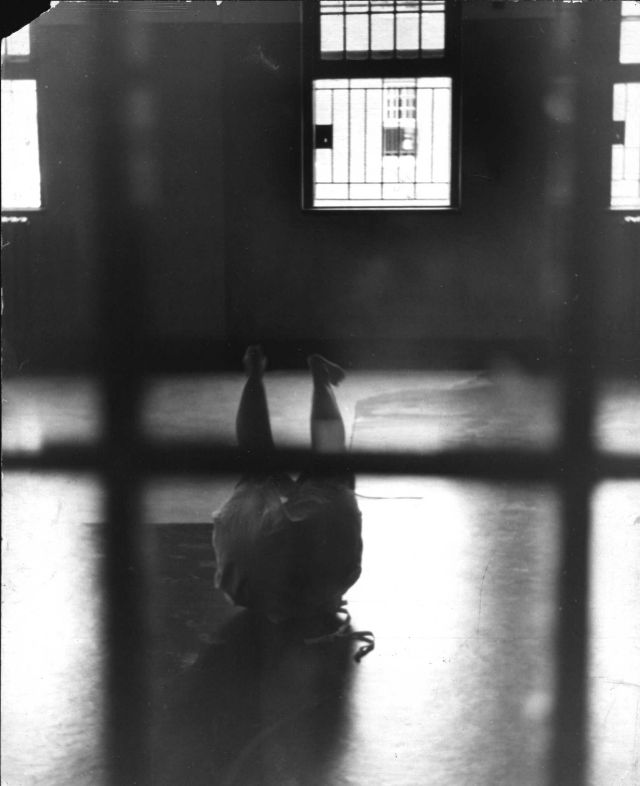