In 1980, American Express teamed up with DeLorean to produce a specialty car to promote their gold card. A 24K gold plated DeLorean DMC-12 was featured in the 1980 American Express Christmas catalog. A limited edition of no more than 100 DeLoreans, with 24-karat gold plating, were offered at $85,000 (about $220,000 today) each though only two were sold through this promotion.

The catalog declares “This Christmas, American Express brings you the gold at the end of the rainbow,” and the cover car bears a front license plate that resembles a green Amex card. In the DeLorean listing itself, American Express declares the gilded ride “the most luxurious car in the world.” 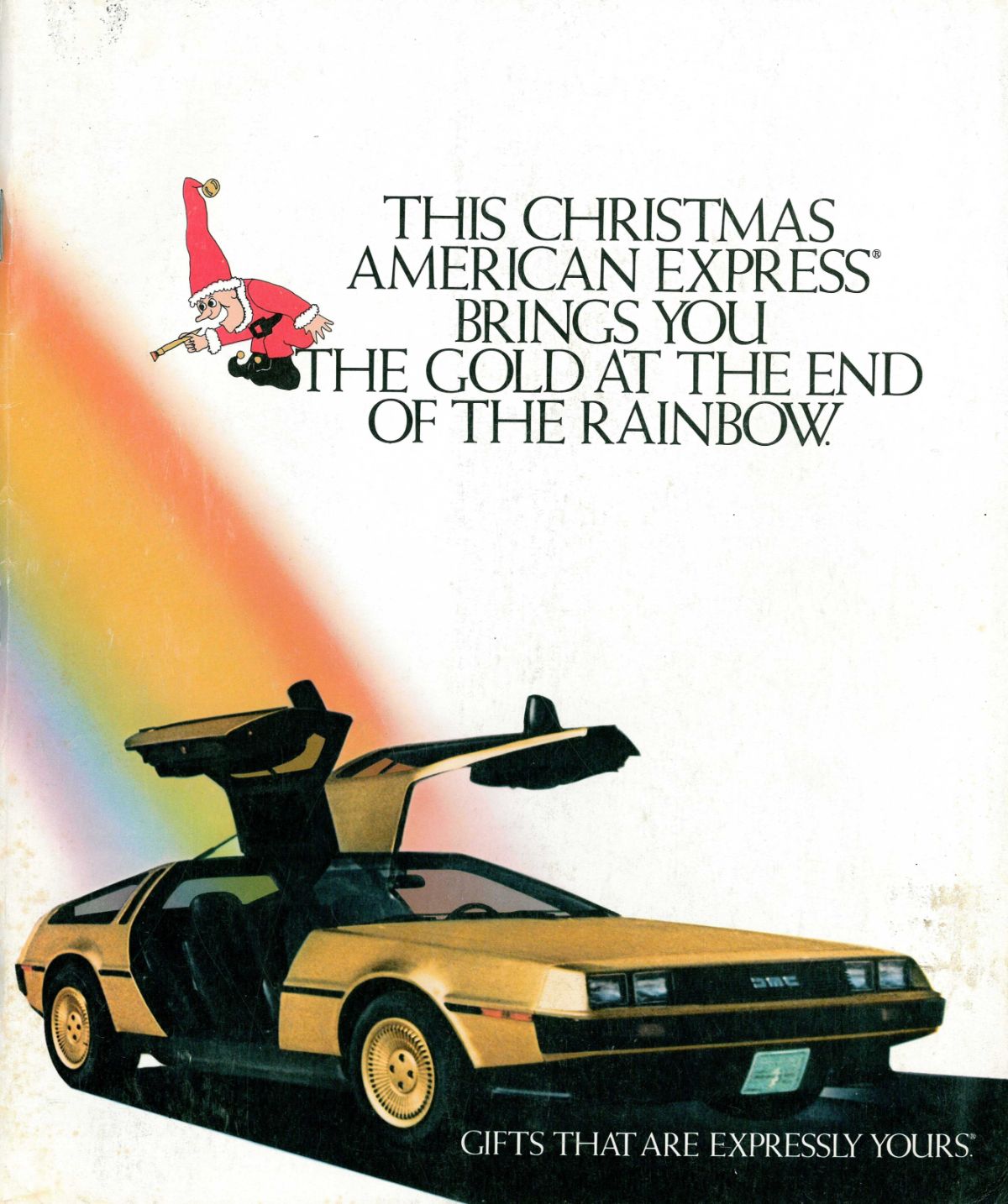 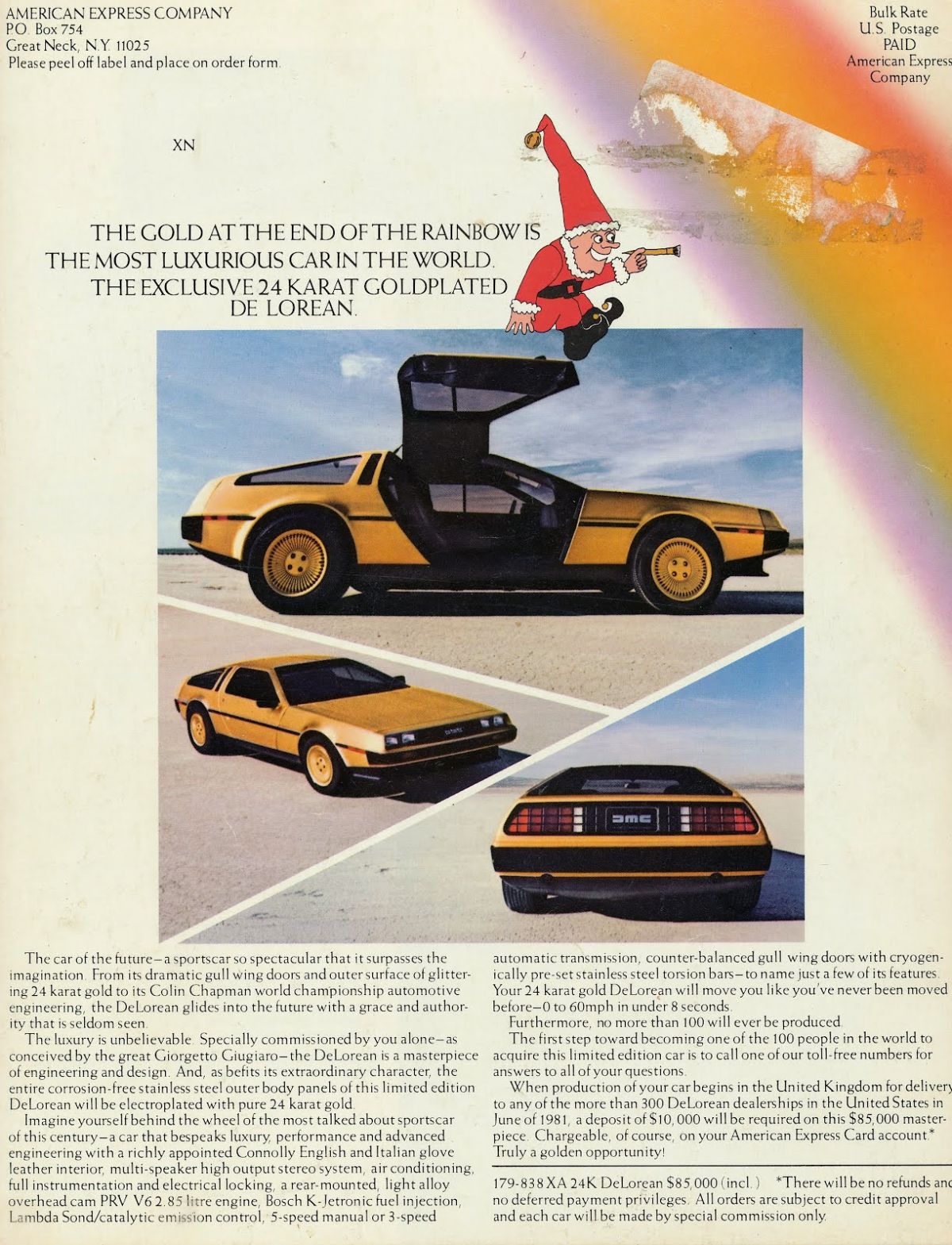 Here’s the original ad, which we’ve also transcribed below:

“The car of the future—a sportscar so spectacular that it surpasses the imagination. From its dramatic gull wing doors and outer surface of glittering 24 karat gold to its Colin Chapman world championship automotive engineering, the DeLorean glides into the future with a grace and authority that is seldom seen.

The luxury is unbelievable. Specially commissioned by you alone—as conceived by the great Giorgetto Giugiaro—the DeLorean is a masterpiece of engineering and design. And, as befits its extraordinary character, the entire corrosion-free stainless steel outer body panels of this limited edition DeLorean will be electroplated with pure 24 karat gold.

Furthermore, no more than 100 will ever be produced.

The first step toward becoming one of the 100 people in the world to acquire this limited edition car is to call one of our toll-free numbers for answers to all of your questions.

When production of your car begins in the United Kingdom for delivery to any of the more than 300 DeLorean dealerships in the United States in June of 1981, a deposit of $10,000 will be required on this $85,000 masterpiece. Chargeable, of course, on your American Express Card account. Truly a golden opportunity!” 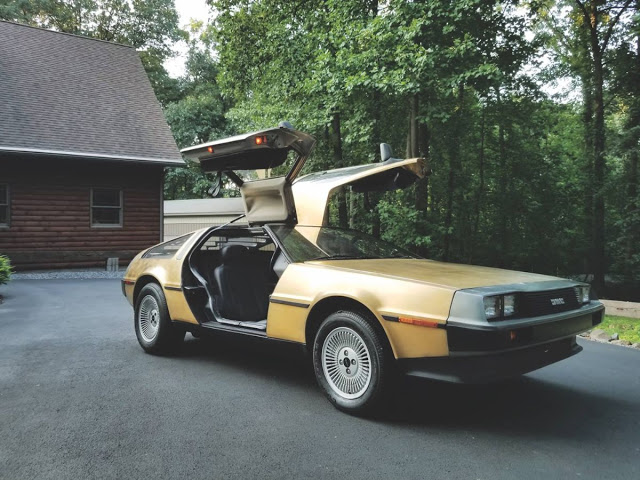 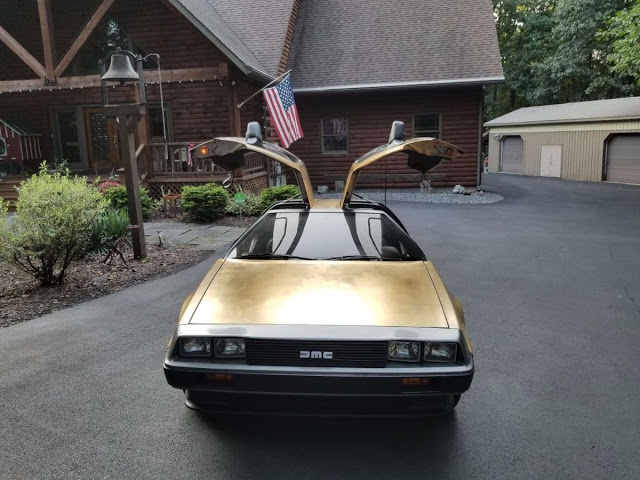 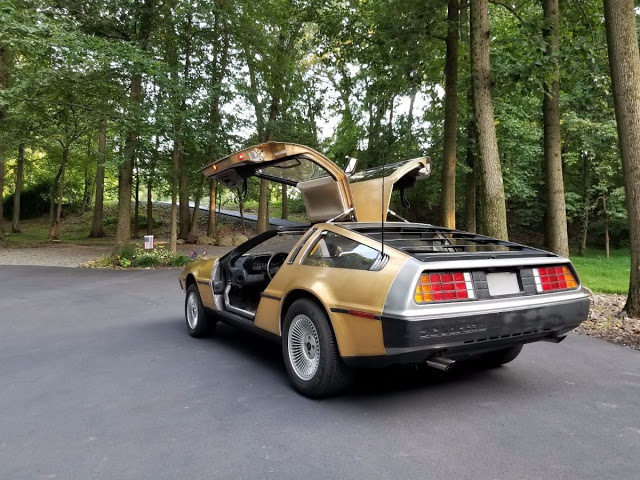 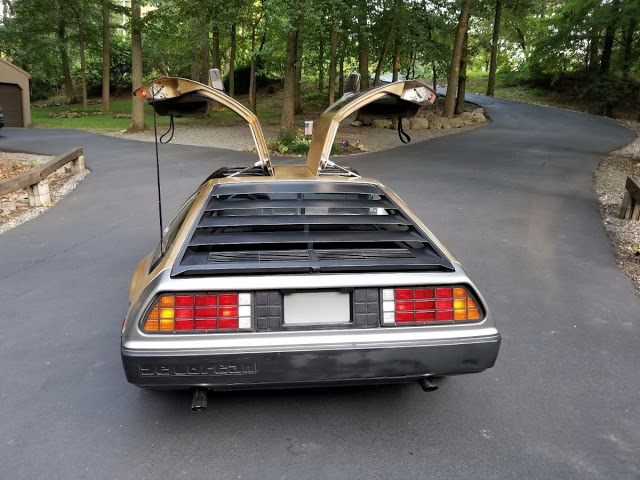 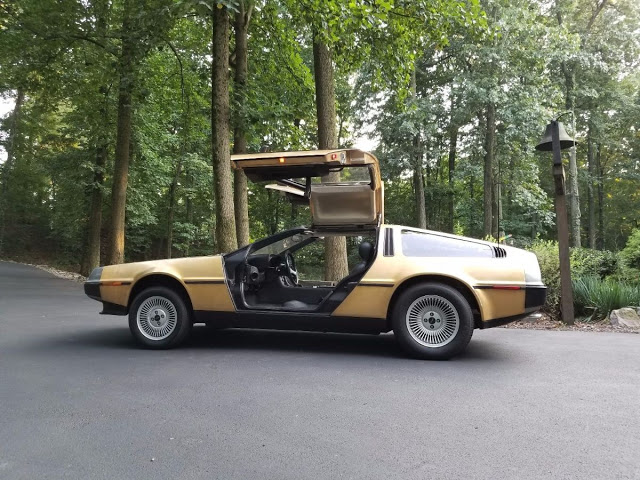