The event was actually a school run event in front of a field house on campus of Louisiana State University in Baton Rouge. One of the students came up with this stunt because he wanted to generate a campus prank story since he was running for student body president. This same student also was at the campus house to help promote a school humor magazine he was an editor at. The famous stunt had Stormy and a Dixieland band crashed the event in the back of a large truck.

The famous Bourbon Street burlesque dancer ventured out after the truck moved in to place and began to tease the crowd with her routine while the band started playing. She began to strip, which caught most of the crowd completely off guard, and showcased her famous talents. The school officials there panicked, and the crowd actually had mixed emotions. Some, like the ones up close in the pictures, cheered and enjoyed the show.
However, others found this stunt demeaning to the school, and sought to put an end to the stunt before it went too far. Led by some LSU football players, a group of young men stormed the truck. They destroyed some of the instruments, including the drums and a piano, and chased off the band. They then had to figure out what to do with Stormy.
Apparently, even as the crowd besieged the truck, Stormy never lost her composure and even continued to engage the crowd. Once the group of students started smashing the instruments, she stopped and tried to leave. Instead, the students actually grabbed her and threw her into a lake nearby. Of that experience, she famously said “’boys will be boys.”
Since this was a planned event for the school, local papers and photographers were there. One of them snapped these pictures and sold them to LIFE Magazine. The event made headlines around the state at the time, but LIFE Magazine decided not to publish the pictures even after purchasing them. The papers around the area did publish some of the pictures and of course ran the story.
At the school, it became legend, and was even reprinted in the school yearbook in 1975. The results for the students involved in this event is unknown, but apparently no charges were made on anyone.
“Well, it was all a lot of fun then,” Stormy recalled years later. “I still hear from the guys who were there when it happened. I don’t harbor any ill will about it at all.”
Stormy continued to be a famous dancer in New Orleans throughout the late 1940s and 1950s. She was most famous for being the main headliner at her own club she opened, Stormy’s Casino Royale, and was also known as the “belle of Bourbon Street,” as one magazine described her. She made more headlines in another stunt in 1952, when she endorsed Alabama Gov. James “Kissin’ Jim” Folsom, who made an unsuccessful bid for the presidency on the Democratic ticket. When asked why she supported the presidential hopeful, she actually said Folsom was like “a honey pot.” Stormy died in 1982 at the age of 54, but her campus legend lives on. 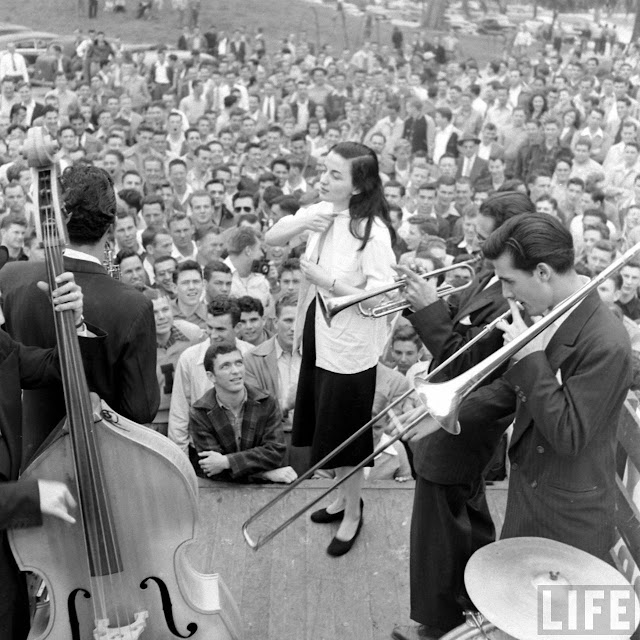 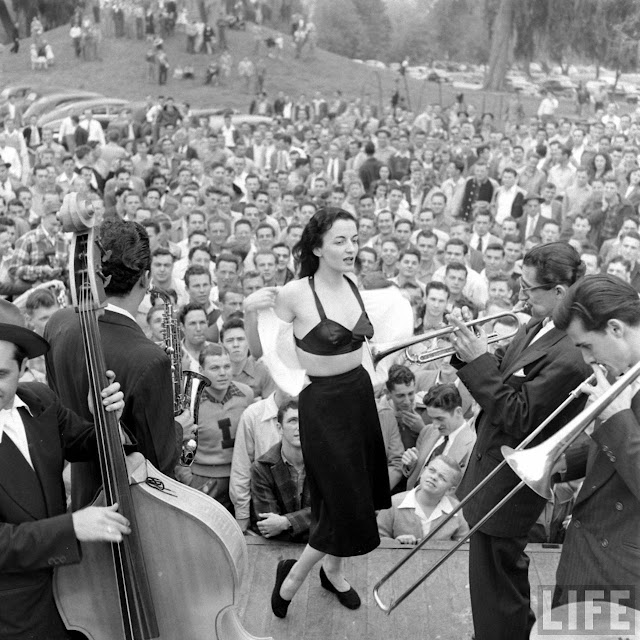 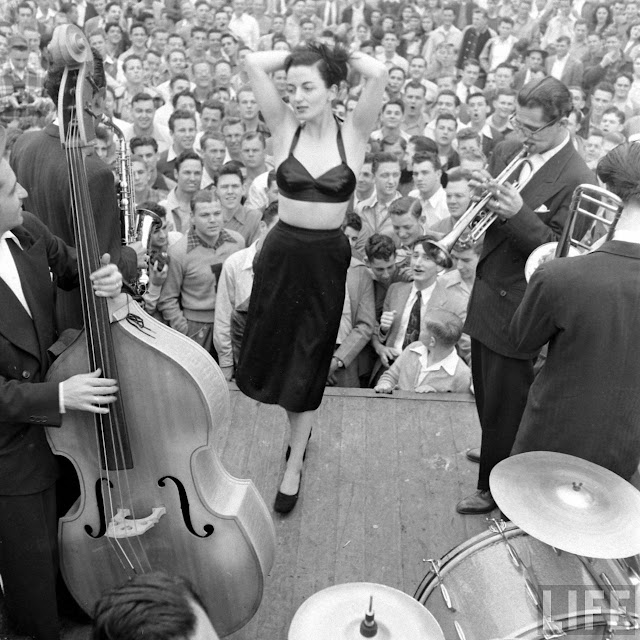 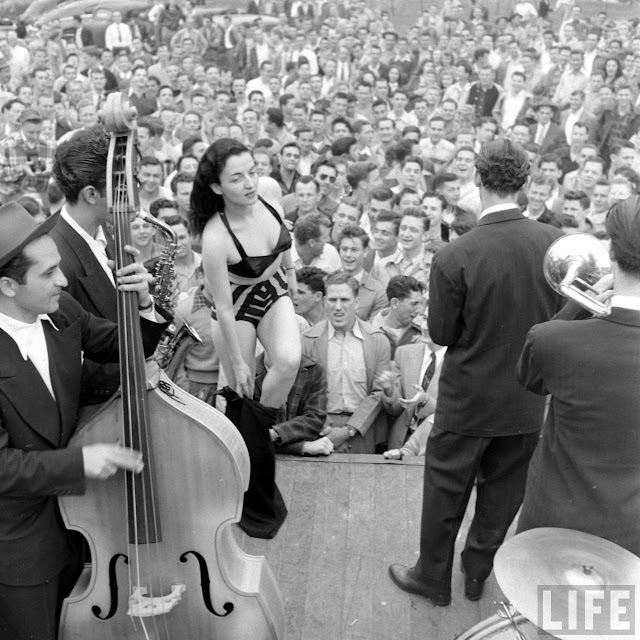 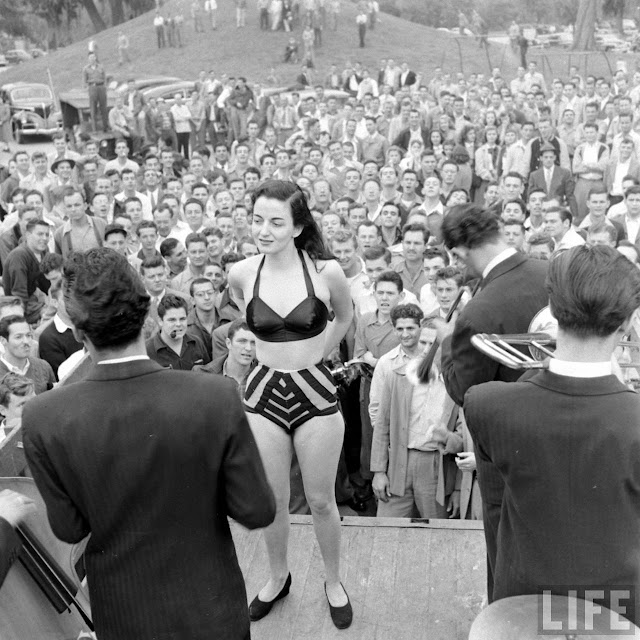