Born 1897 in Vécse, Hungarian film actress Lya De Putti began her stage career on the Hungarian vaudeville circuit. She soon progressed to Berlin, where after performing in the ballet, she made her screen debut in 1918. She became the premiere danseuse at the Berlin Winter Garden in 1924. 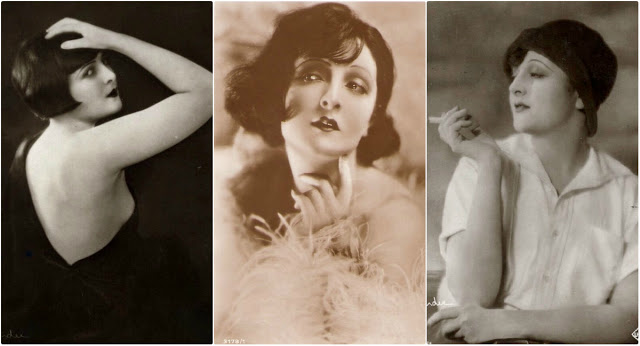 Around that time German film director Joe May noticed her and cast her in The Mistress of the World (1919), her first important film. She followed this success with noteworthy performances in Manon Lescaut and Varieté (1925). The latter featured her opposite Emil Jannings and directed by E.A. Dupont. Both films are UFA productions. While in Germany, de Putti starred with such actors as Conrad Veidt, Alfred Abel, Werner Krauss, Grete Mosheim, and Lil Dagover and was filmed by directors F.W. Murnau and Fritz Lang.

De Putti came to America in 1926. She generally was cast as a vamp character, and often wore her dark hair short in a style similar to that of Louise Brooks or Colleen Moore, and starred in D.W. Griffith’s The Sorrows of Satan (1926).

The following year, de Putti went to Hollywood but found little success. She died in 1931, aged 34, at the Harbor Sanitorium, leaving just £800 (UK equivalent at the time) and a few bits of jewellery. Four years earlier, £800 was her weekly wage.

Take a look at these vintage photos to see the beauty of Lya De Putti in the 1920s. 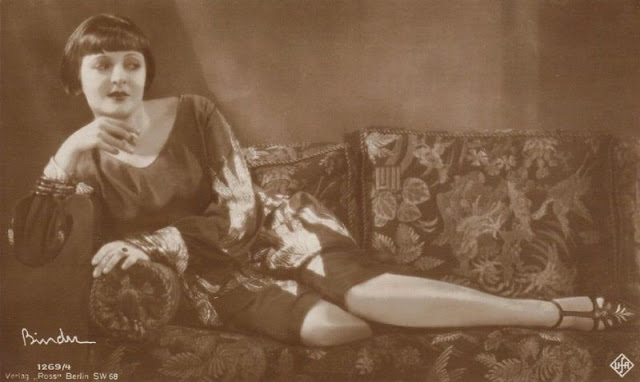 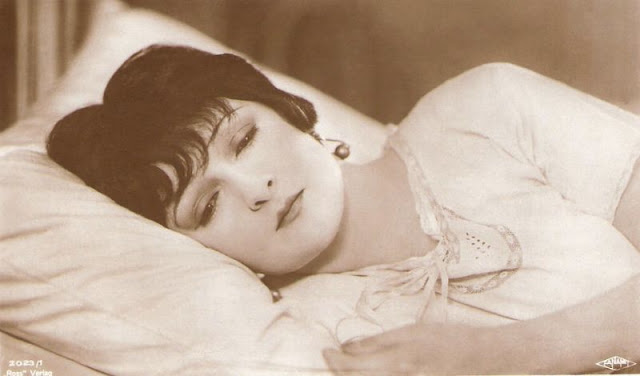 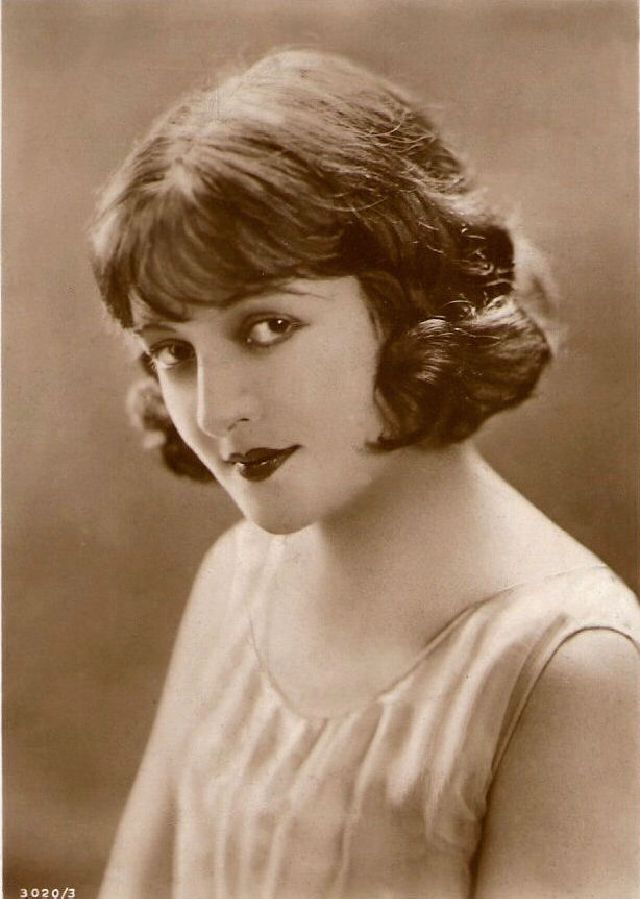 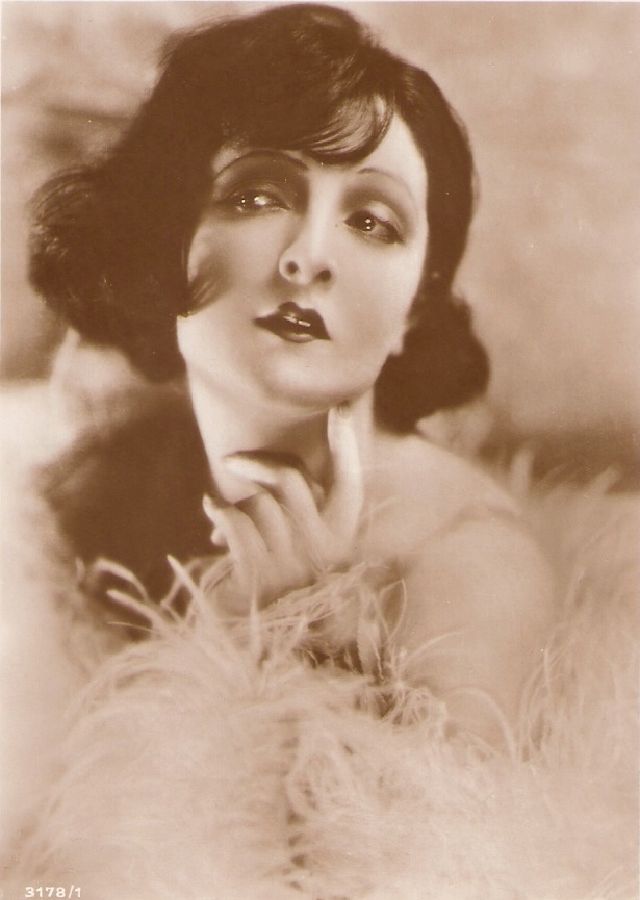 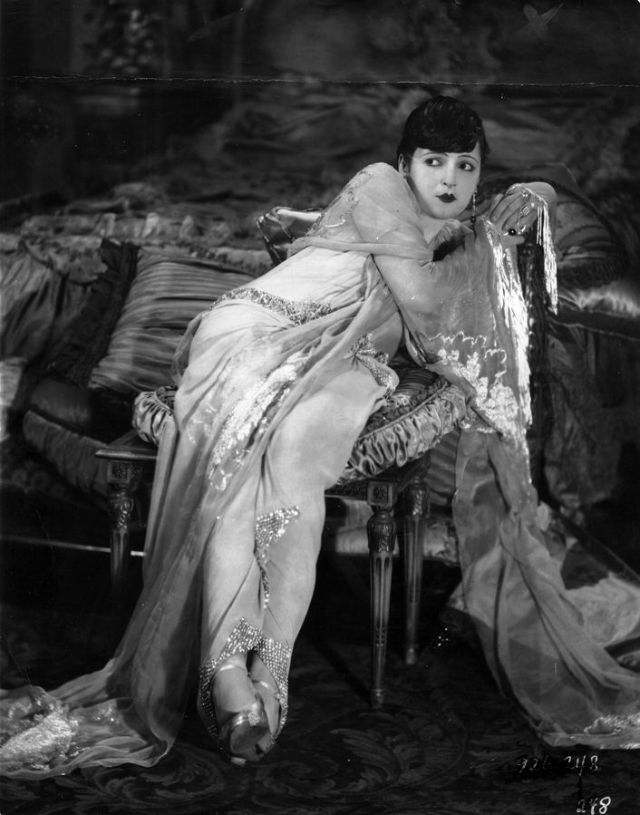