Honor Blackman is a remarkable woman. She was Cathy Gale in The Avengers in the early 1960s and she was one of the greatest of all Bond girls as Pussy Galore in Goldfinger in 1964. Blackman was an icon of the 1960s and, like most folks who become famous, she brought out a book at the height of her celebrity.

Back in 1965 with the assistance of stunt arrangers Joe and Doug Robinson, Honor Blackman decided to put the knowledge of martial arts and judo in particular she had learned for her role as Cathy Gale in The Avengers to good use. Her role as a beautiful, non-nonsense woman who could stand up for herself mentally and physically made her an icon for feminists in the 1960s. 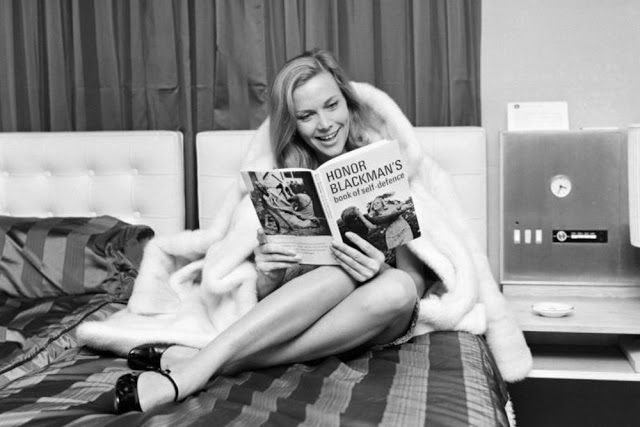 The book ‘Honor Blackman’s Book of Self-Defence’ was published by Andre Deutsch (the Dutch edition was entitled ‘Handen Thuis Heren…!’ – Hands Off, Gentlemen…!) and was amongst the first ever self-defense books aimed specifically at women.

The Robinson brothers who featured in a number of the photos and were the stunt coordinators on The Avengers series were originally from Newcastle and came from a family of world-class wrestlers. They later went on to do the stunt work on several of the James Bond films and Doug also starred alongside Blackman as an Argonaut in the 1963 film Jason and the Argonauts. Joe Robinson made headlines in 1998 when, aged 70, he disarmed a gang of eight muggers in South Africa single-handed. He was getting off a bus in Cape Town when the gang attacked armed with baseball bats and knives. Joe knocked two out with flying kicks, karate chopped a third in the chest and broke the arm of the fourth. Needless to say the rest of the gang left the scene rather rapidly.

‘Honor Blackman’s Book of Self-Defence’ became popular enough to merit a U.S. release the following year and a profile in the May 20, 1966 issue of Life Magazine. “She encourages pretty young things to take up judo purely as a precautionary measure,” the article, ripe with mid-‘60s sexism, explains. ‘If a man were going to attack someone, he’d be a fool to pick me,’ she says. ‘So I’ve never had to use judo in real life, though it’s a relief to know I could. But it’s great for the figure, good for the nerves and nice to have tucked away for disasters.’” The article goes on to assure readers that Blackman doesn’t hate men and she only trains before appointments with her hairdresser because of what judo does to her hair.

Although its techniques might seem quaint or even laughable by today’s standards, her book made history as one of the first of its kind to be made specifically for women. Bruce Lee was reported to have a copy in his extensive library of martial arts books. 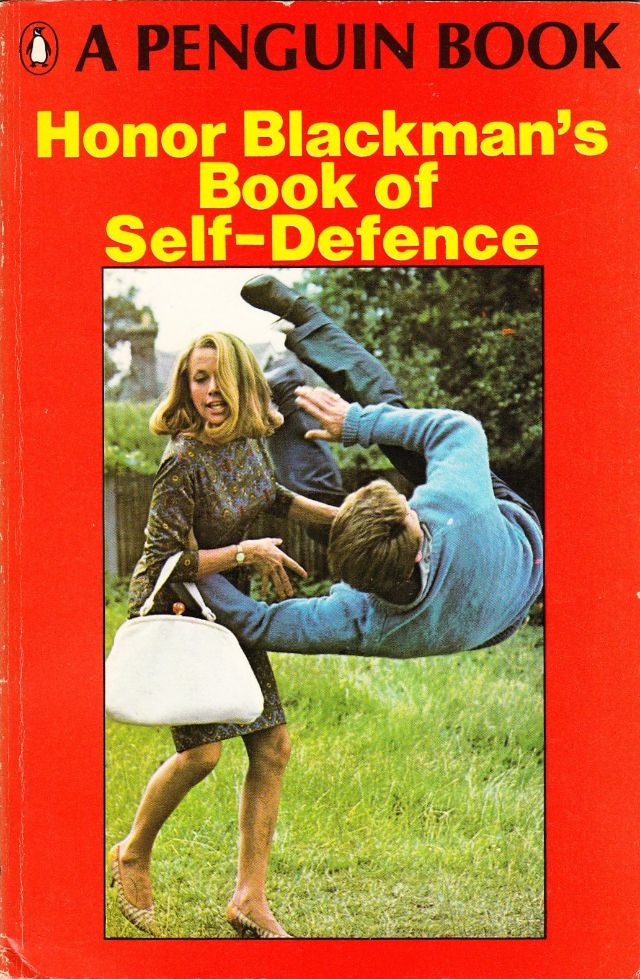 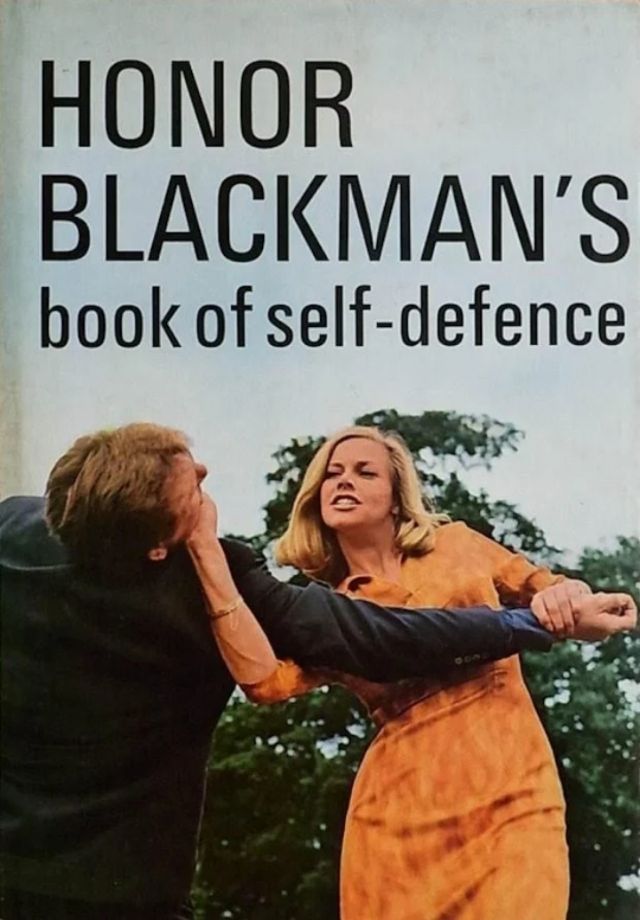 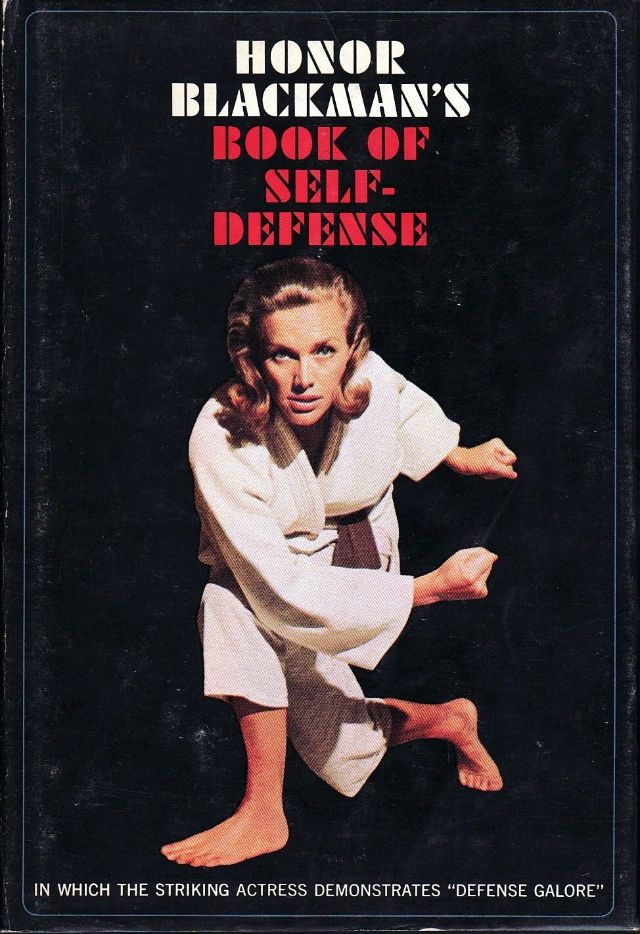 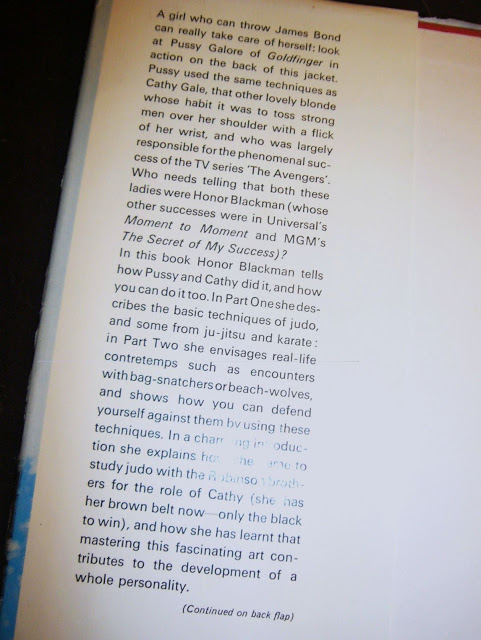 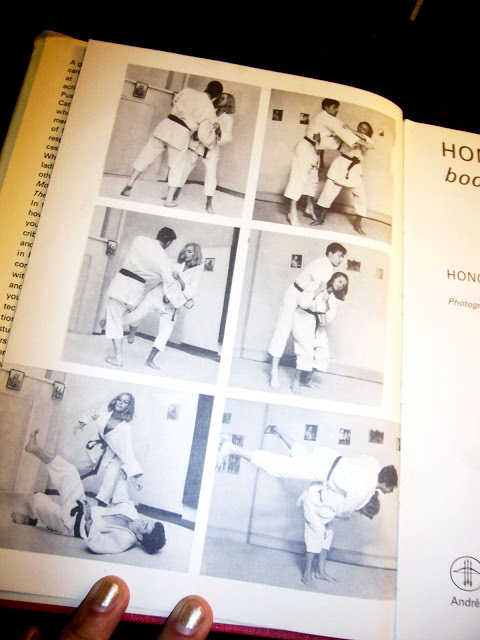 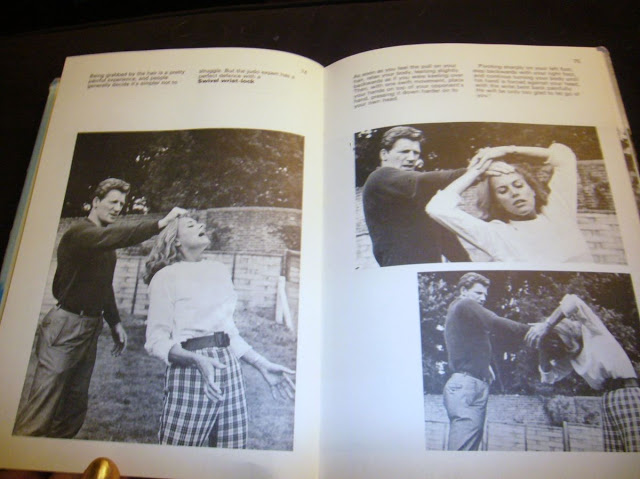 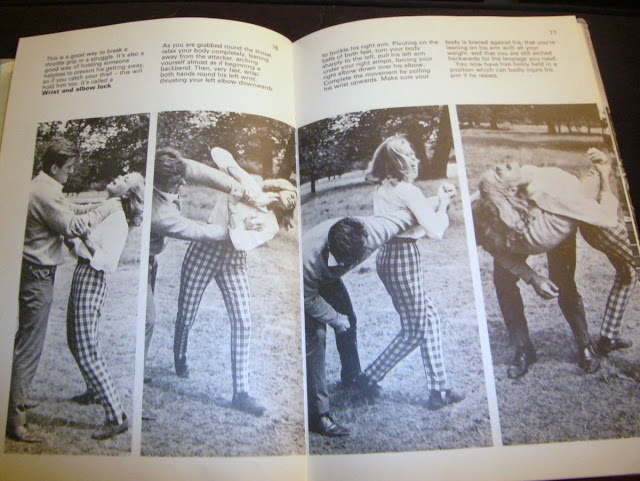