Born 1925 in Barstow, California, American actress Jeanne Crain had her first sizable role in Home in Indiana (1944). The film, shot in Technicolor, was popular at the box office and established Crain as a film name.

In 1949, Crain appeared in three films. A Letter to Three Wives (1949), in which Crain was one of several stars, quickly became established as a classic, winning Joseph L. Mankiewicz two Oscars and being a solid box office hit. The Fan, directed by Preminger and based on Lady Windemere’s Fan by Oscar Wilde, was received poorly. However Pinky earned Crain a nomination the Academy Award for Best Actress and was one of the more popular films of the year. 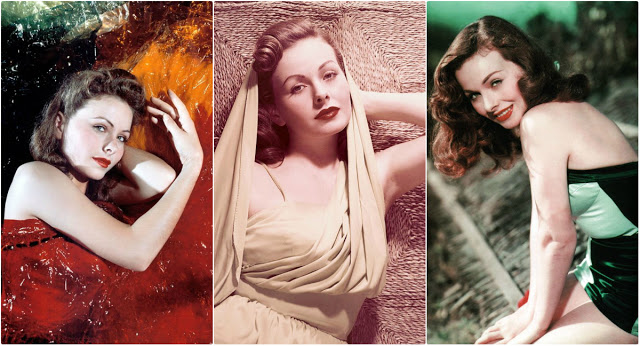 Crain continued to have success when appeared in some movies in the 1950s such as Cheaper by the Dozen (1950), starred in Take Care of My Little Girl (1951), People Will Talk (1951), starred in The Model and the Marriage Broker (1951), and showed her dancing skills in 1955’s Gentlemen Marry Brunettes.

At the height of her stardom, in the late 1940s and early 1950s, Crain was nicknamed “Hollywood’s Number One party girl”, and she was quoted as saying that she was invited to at least 200 parties a year.

Film roles became fewer in the 1960s as Crain went into semi-retirement. Her last films were Skyjacked (1972) and The Night God Screamed (1975).

Take a look at these glamorous photos to see the beauty of Jeanne Crain in the 1940s and 1950s. 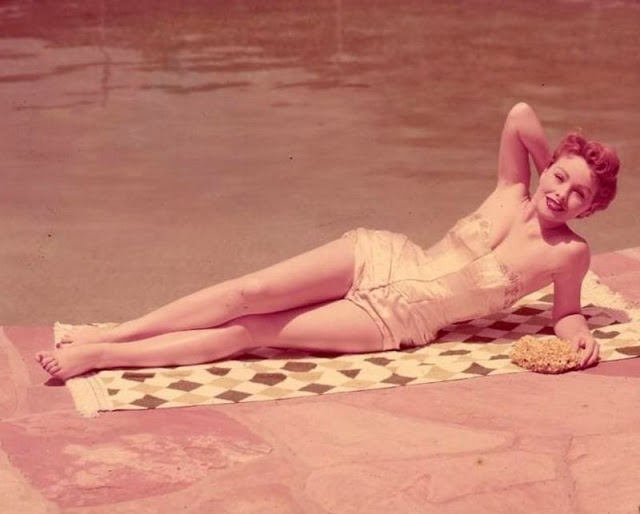 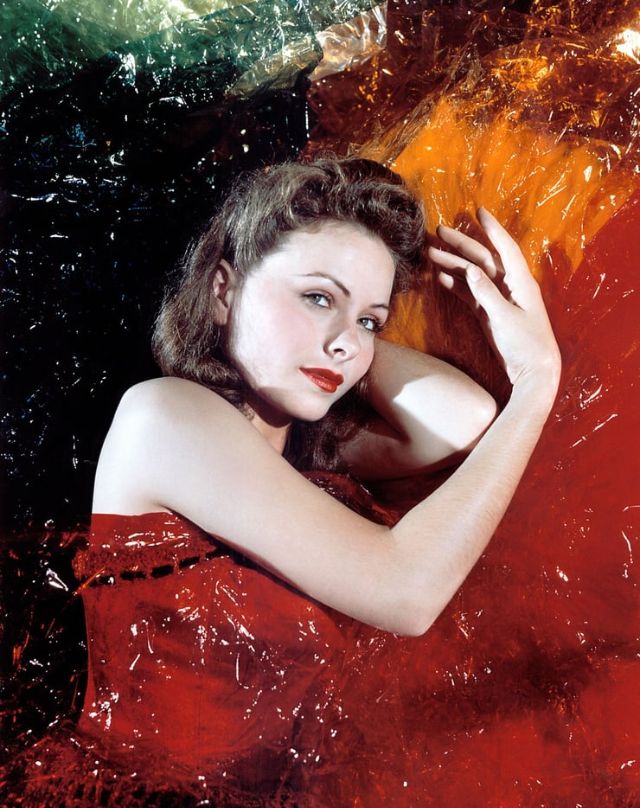 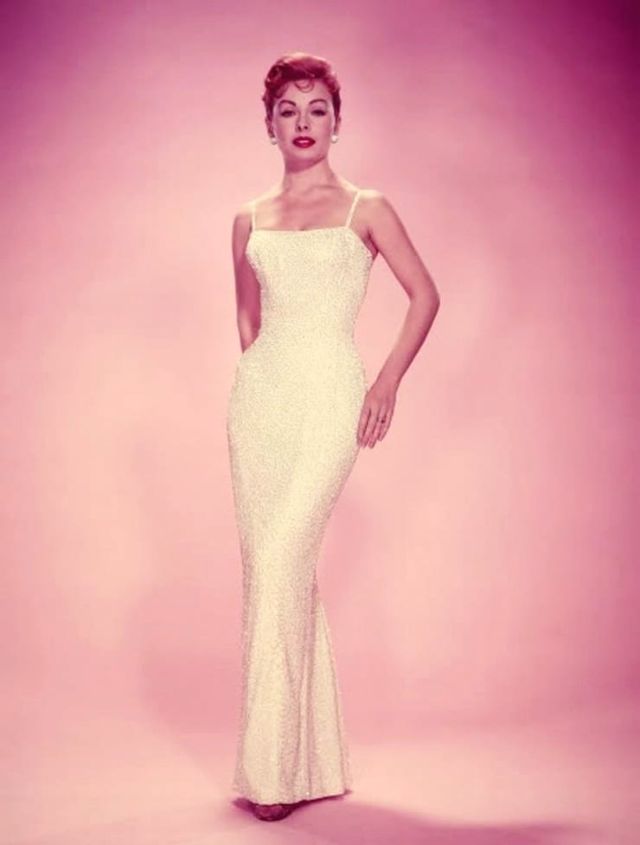 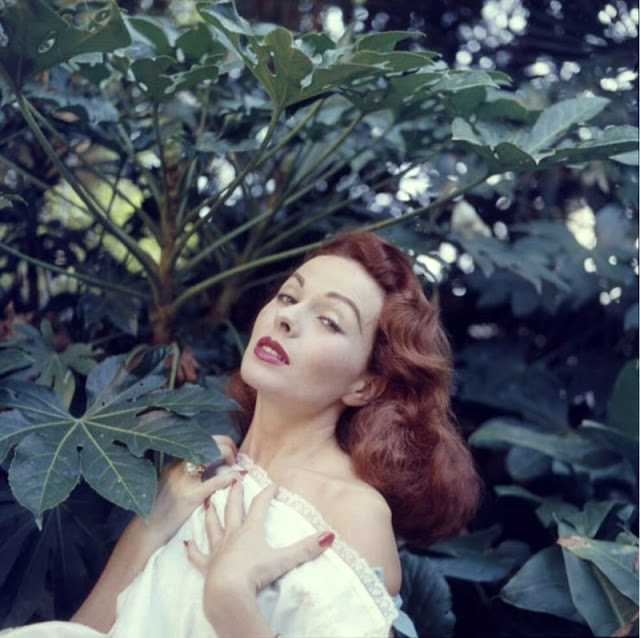 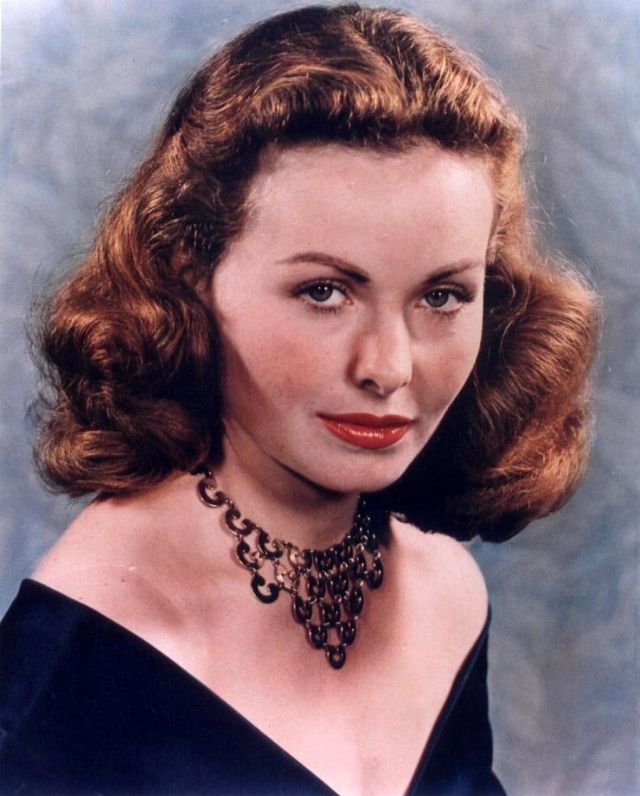